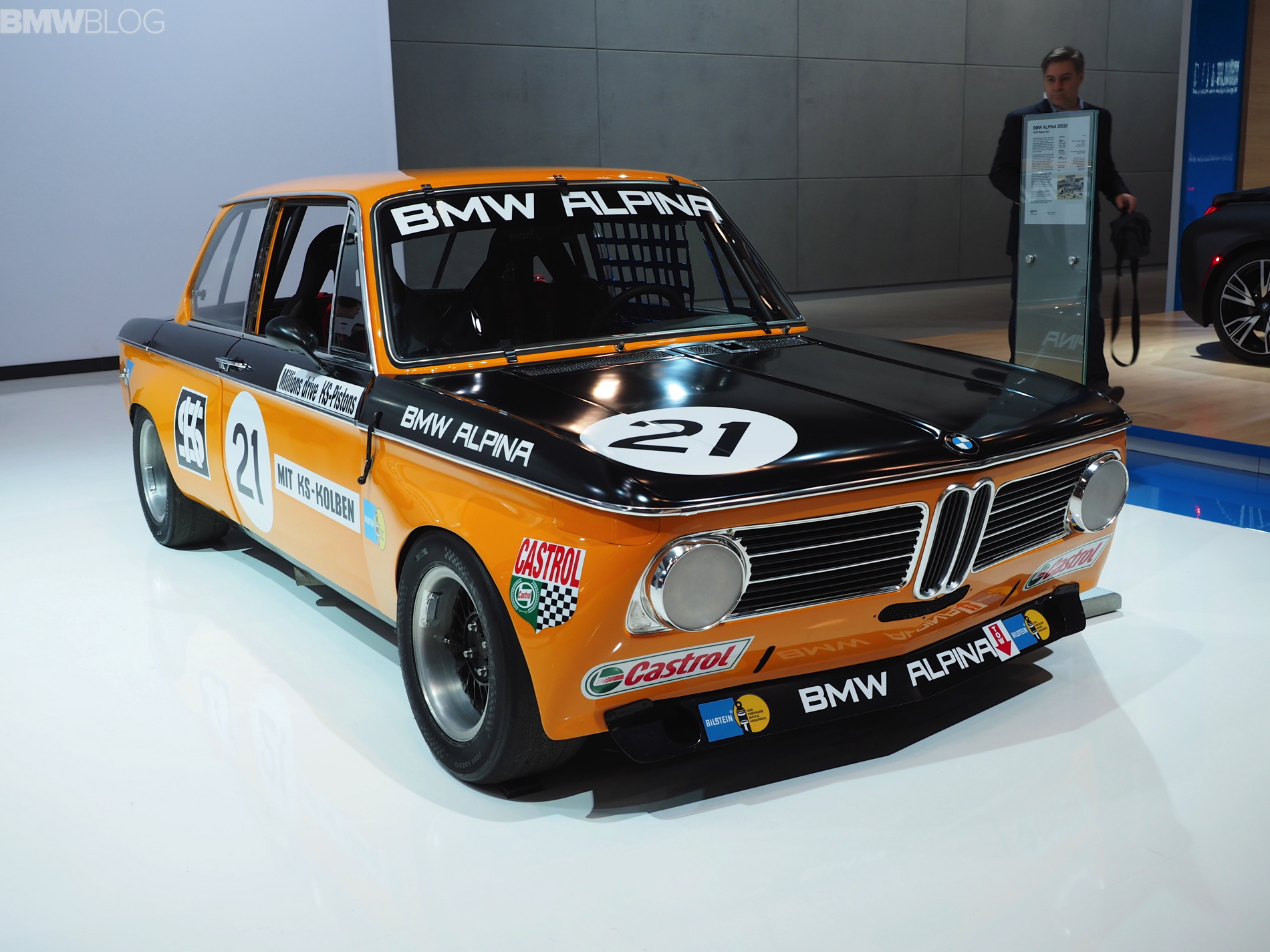 German automaker ALPINA celebrates its 50th birthday this year. The company was founded in 1965 by Burkard Bovensiepen, a member of the Bovensiepen family of industrialists.

In 1965, Burkard established a BMW tuning business, following his success with investments in the stock market. He started the tuning business in an outbuilding of the original Alpina typewriter factory.

Since 1983 Alpina has been recognized by the German Federal Ministry of Transport as an automobile manufacturer, thus Alpina-built cars are branded and registered as Alpina instead of BMW, although an Alpina can be bought and serviced at local BMW dealerships, and covered if there is a warranty issue.

ALPINA just released a video highlighting their history and cars: