A childhood dream is set to come true for Marco Wittmann: the reigning DTM champion is being given the opportunity to sit behind the wheel of a Formula One car for the first time in his career. During the official tests at the Red Bull Ring on 24th June, Wittmann will take to the track in Spielberg in a Scuderia Toro Rosso car, the 2015 STR10.

BMW Motorsport was able to arrange this special Formula One test thanks to its excellent relationship with premium partner Red Bull. The drive in the STR10 is BMW Motorsport’s a way of rewarding Wittmann for the extraordinary performances he produced throughout the 2014 DTM season, which he crowned by winning the Drivers’ Championship. 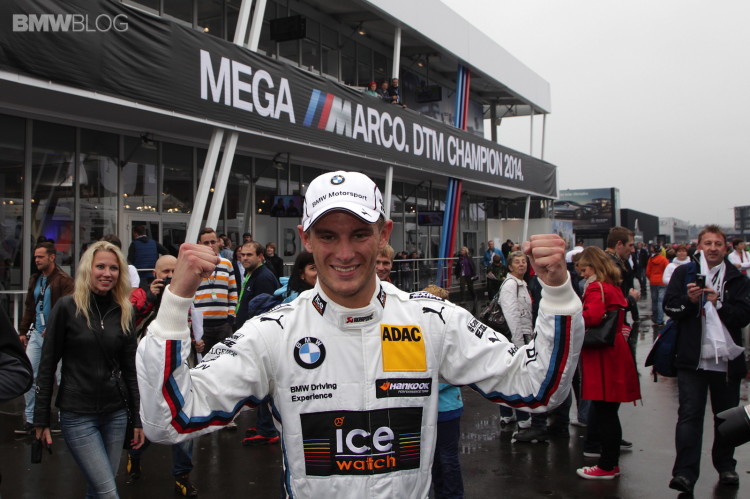 The Formula One test was just one of the surprises bestowed upon the newly-crowned champion by BMW Motorsport Director Jens Marquardt at the final race of last season in Hockenheim. For his achievements, Wittmann was also honoured by launching the limited BMW M4 DTM Champion Edition.

“It is fantastic that BMW Motorsport and Red Bull are giving me this opportunity to take part in the test,” said Wittmann. “This is a dream come true for me. As a child, I always wanted to drive a Formula One car. I am sure it will be a very special experience to drive the STR10. After many successful races in my BMW DTM racing car, I am excited about getting back in a single-seater car for a brief outing – especially such a fantastic car as that of Scuderia Toro Rosso. Above all, I am excited about an even higher top speed, the acceleration, braking later, and the g-force.”