BMW: A Company On The Edge – TIME Magazine

Home » BMW: A Company On The Edge – TIME Magazine 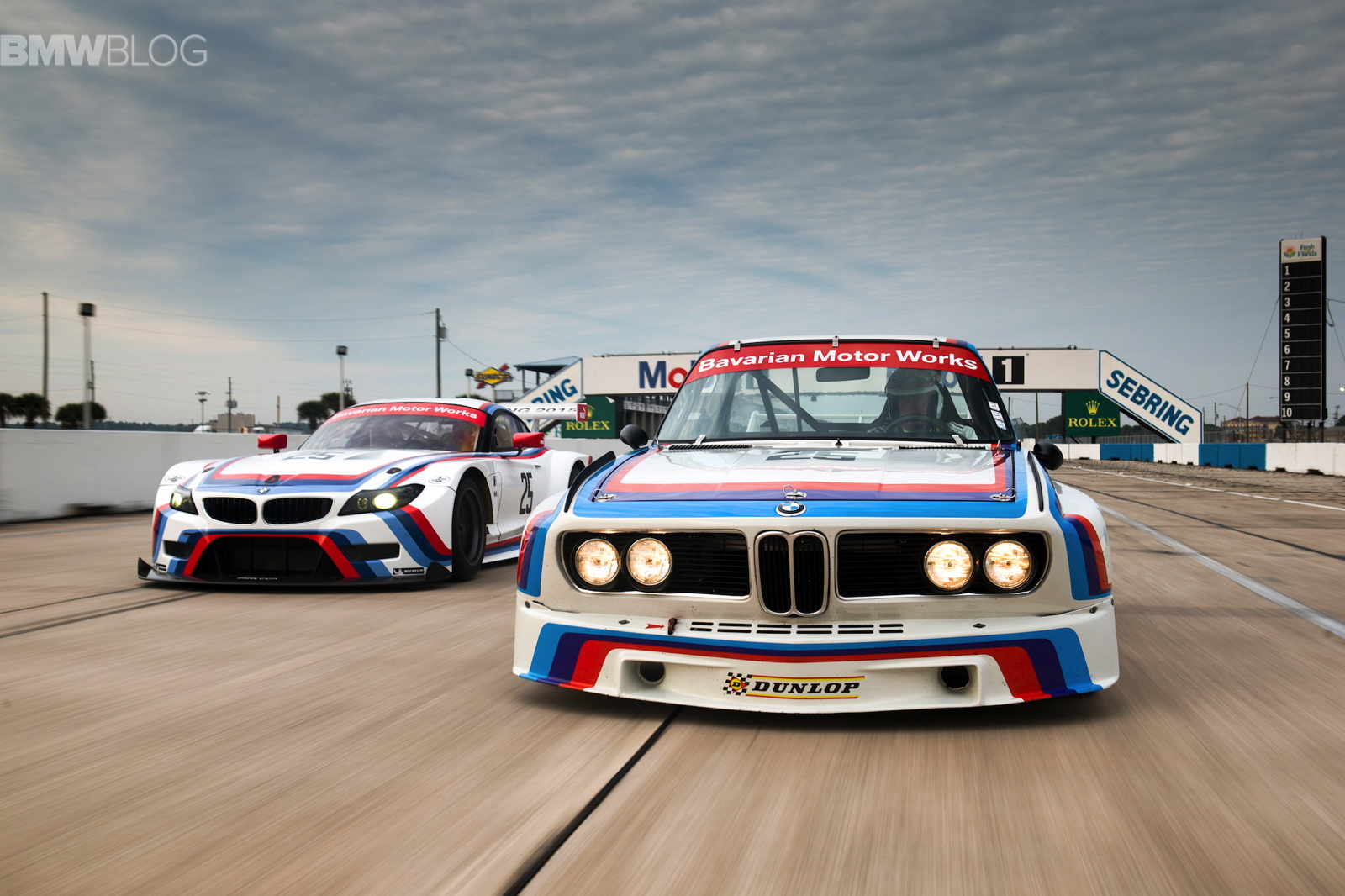 In the latest two entries of TIME Magazine’s multi-part documentary on BMW, called “BMW: A Company On The Edge”, it goes into how BMW uses motorsport to create a brand image and shows how BMW uses cutting edge manufacturing techniques to build its cars.

When BMW first created the Spartanburg facility, it was mainly to develop the “X” line of BMW’s SAV’s (Sports Activity Vehicle). Spartanburg was chosen for its deep sea port and expansive railroad system, to help transport vehicles throughout both the United States and the rest of the world. This facility develops all “X” models for the entire world market, which is over 140 countries. To do so, BMW has state-of-the-art robots and machines to create some of the most advanced vehicles on the road.

Machines are only part of the equation, however. In BMW’s South Carolina plant, lies a dedicated and passionate workforce. Each employee gets to put their hands on every vehicle made at some point during the manufacturing process. This creates a great deal of pride for these workers, as their work is displayed, at least in some small part, once that vehicle’s engine starts for the first time. There have been a lot of firsts for this plant and its many employees; first American-Made BMW, first BMW X4 and the first, and only, plant to make the F25 X3 and F15 X5. This has excited these employees and makes them very much dedicated to making the best BMW’s they possibly can with the highest standards of quality. So while the high-tech machinery and robots help tremendously in making BMW’s “X” models, it’s really the exceptional people that make a difference. 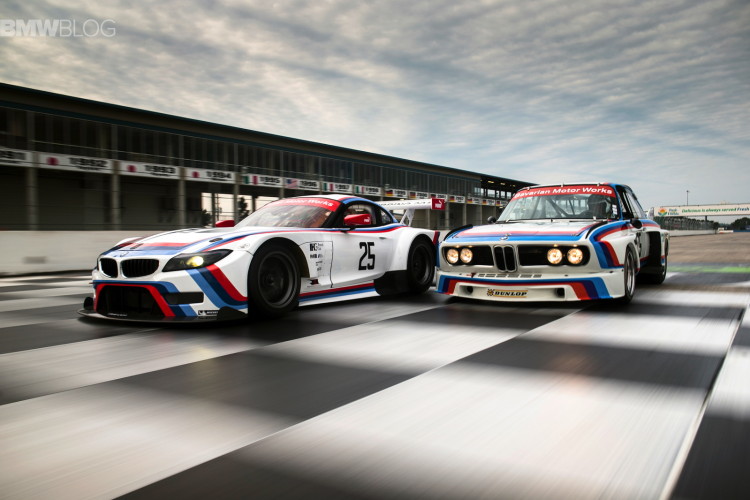 Episode Five of the documentary is a look into BMW’s motorsport heritage as well as its current endeavors and also how BMW helps customers learn about its racing background.

BMW historically entered the 12 Hours of Sebring, in 1975, with driver Brian Redman helming the, now famous, 1975 BMW CSL Racer. BMW took home the gold that year and the brands sales tripled in America shortly after. So it shows that motorsport is a good way to show the public what a car company can do and helps create brand recognition. BMW still participates in races like that, currently using it Z4 GT3 racer, which helps keep its motorsport pedigree alive and well. 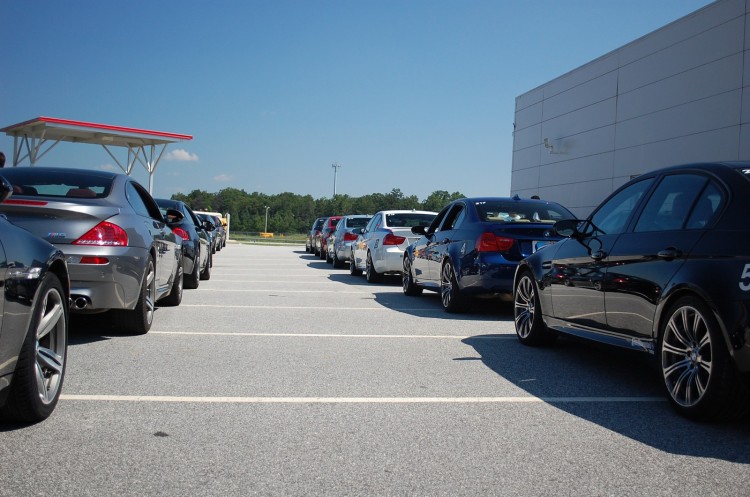 BMW also has a state-of-the-art driving facility, located at its Spartanburg plant in South Carolina. At this facility, customers can not only pick up their car right from the factory, but can learn how to drive it, along with other BMW vehicles, the way BMW’s are meant to be driven. There are a couple of different courses, including a small race track and an off-road course. Racing drivers will show customers the handling limits of an M3, or they can traverse rocky hill climbs and water trenches to test the merits of BMW’s xDrive. All of this is very important to BMW, as showing the customers the performance pedigree behind the blue and white roundel will help people appreciate and understand what kind of cars BMW makes. It also shows that BMW wants to keep its heritage alive and follow its roots, despite what any detractors may say.

You can watch the videos here.