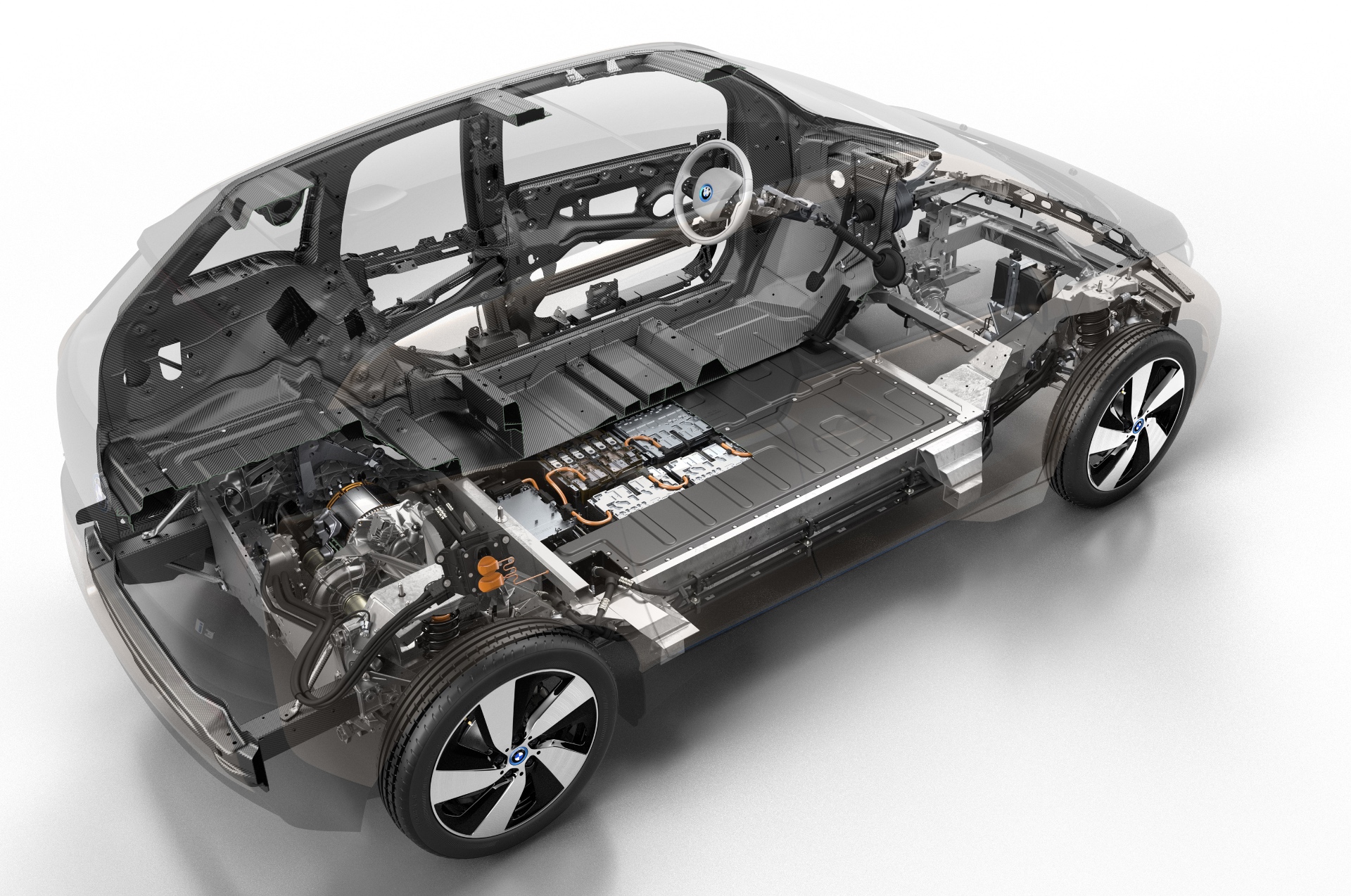 According to German media, BMW is hard at work to develop a car with a fuel economy of 0.4 liter per 100 km or 588 MPG. Apparently at a meeting for e-mobility, BMW has shown the German media a prototype similar from today’s perspective as futuristic as the BMW Vision EfficientDynamics was in 2009.

According to the report, the prototype is made entirely of carbon fiber, it has enough space for four people and has a trunk suitable for everyday with a volume of almost 350 liters. The finished vehicle would be approximately 1,200 kilograms heavy and therefore undercut the i8 by 300 kilograms.

Included in the weight is a plug-in hybrid powertrain, which consists of a a rear axle electric motor and a two-cylinder petrol engine. The combustion engine drives the wheels directly, but can also be used as a range extender and therefore to charge other batteries. 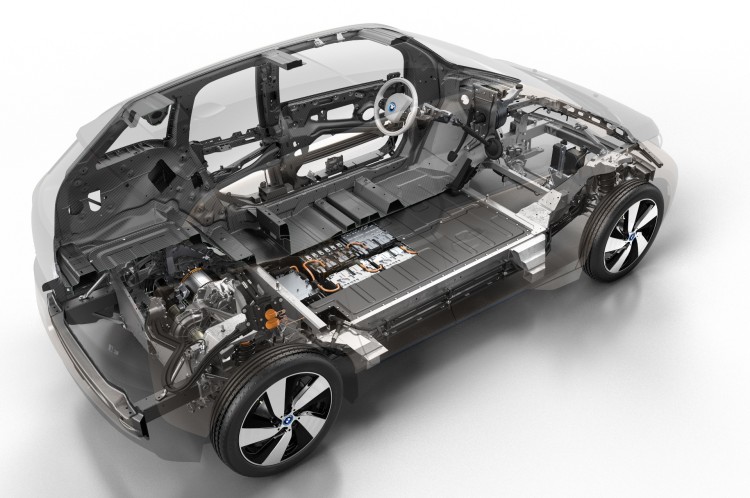 The performance figures remain in the dark, but the CO2 emissions is said to be around 10 grams per kilometer mark and a 0.18 drag coefficien.