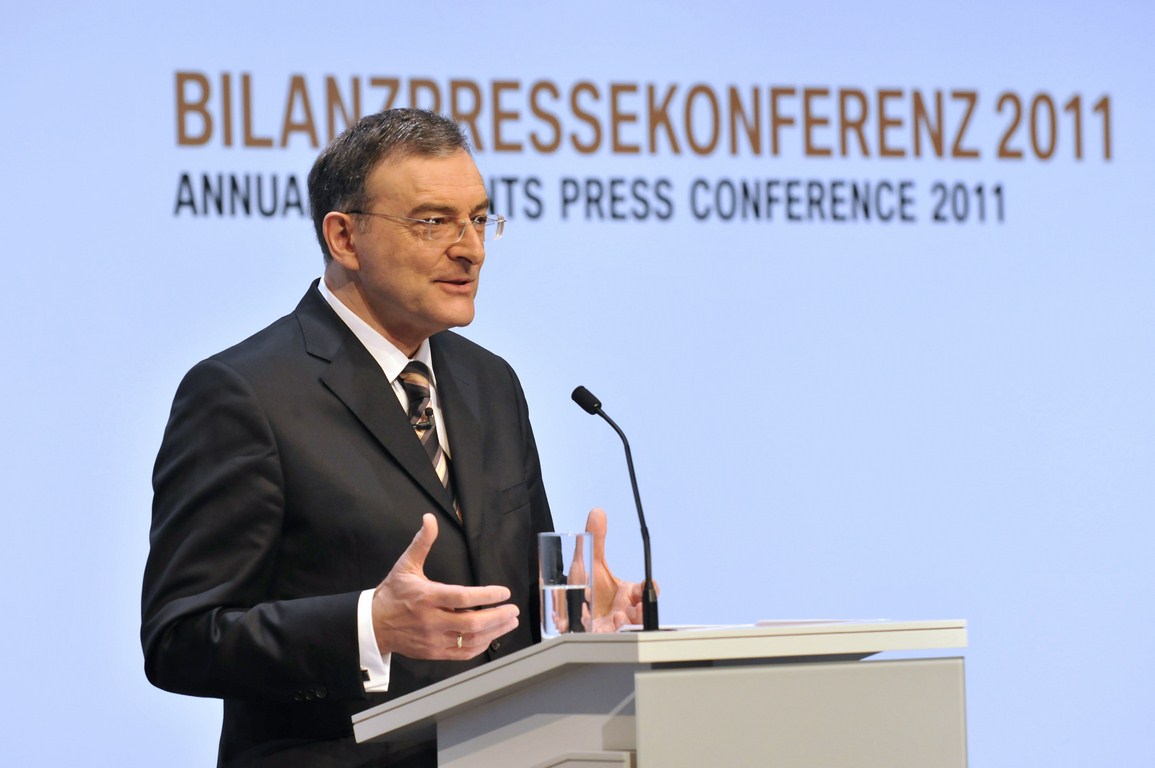 As of today, Dr. Norbert Reithofer steps down as the BMW Group CEO and becomes the Chairman of the Supervisory Board of BMW AG. Under Reithofer, BMW Group has become the most successful manufacturer of premium cars in the world and significantly expanded its lead over the chasing automakers from Stuttgart and Ingolstadt.

In the almost nine years, from September 1, 2006 to May, 13 2015, the BMW Group increased its worldwide sales from less than 1.4 to more than 2.1 million units. The company’s sales grew in the same period from less than 50 to over 75 billion euros. In 2006, BMW had 15 different body styles, and in 2015 there will be no less than 27 models. MINI diversity increased from 2 to 8 variants, Rolls-Royce multiplied the body diversity from 2 to 5 variants. 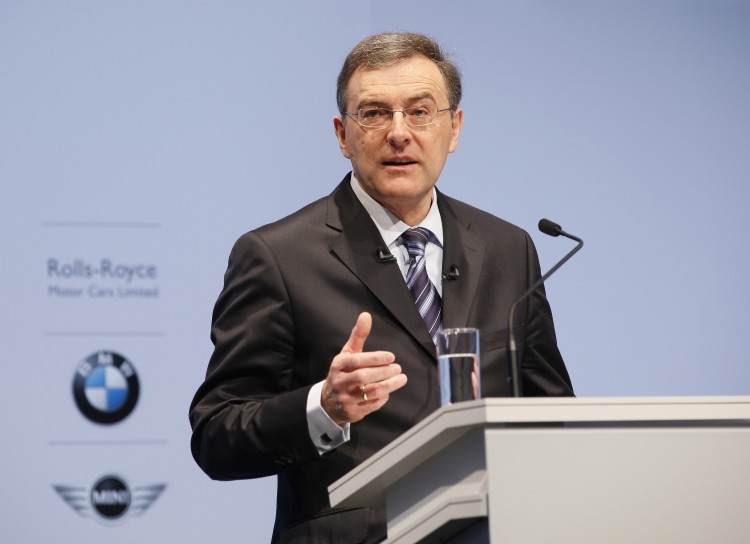 The new i-models sales are symbolic for the BMW Group in 2015, but future models and large-scale use of carbon fiber will be rolled out in the next few years leading to new significant revenue streams for the brand.

Reithofer preferred to take a methodical, analytical approach, but he often took risky decisions, one that comes to mind is the BMW cut production back in 2009 before recession hit worldwide.

He joined BMW in 1987 after obtaining his doctor title at the Technical University of Munich. He required only 13 years to rise to the executive board, which he joined in 2000 as head of production. He became chief executive in 2006.

He will remain known as one of the most successful CEOs BMW has ever employed.

Below, you can find his full and last speech at the 95th Annual General Meeting of BMW AG.