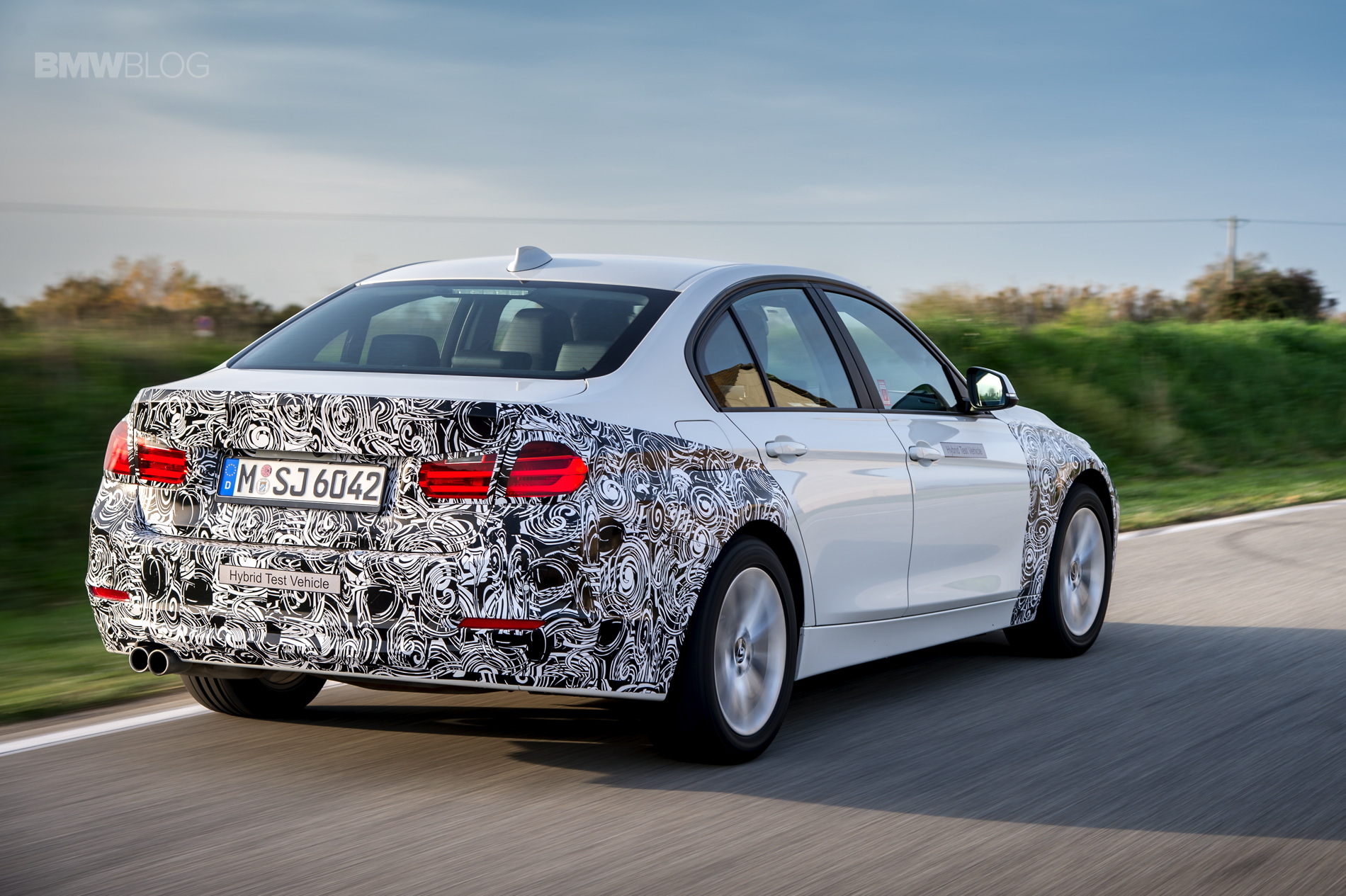 BMW 3 Series will celebrate a very special milestone in 2016 with the launch of the BMW 330e.

The BMW 330e will be powered by a plug-in hybrid drive system with a combined output of around 250 hp and 310 lb-ft (preliminary), giving the BMW 330e a 0–60 mph acceleration time of approximately 6.1 (preliminary) and a top speed of 140 mph (preliminary).

The new BMW 330e is also capable of traveling up to 22 miles in all-electric mode and therefore with zero local emissions. The new 3 series plug-in hybrid will take advantage of the ‘situational awareness’ that the X5 eDrive has with the addition of new features including Real Time Traffic Information. 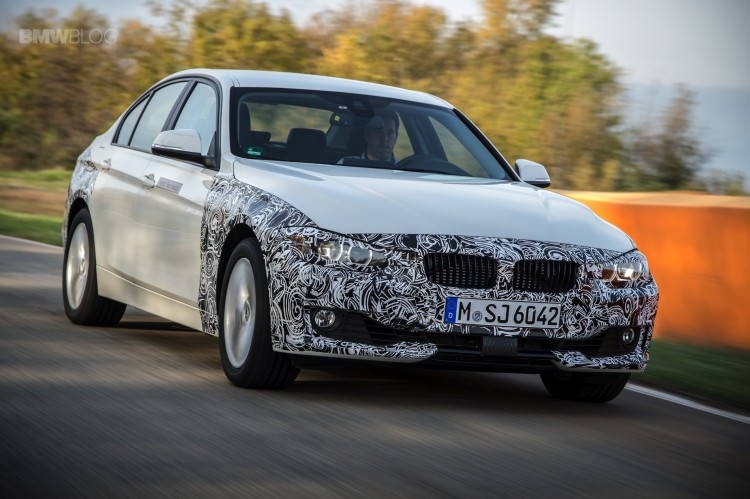 Pricing is expected to be announced later this year.