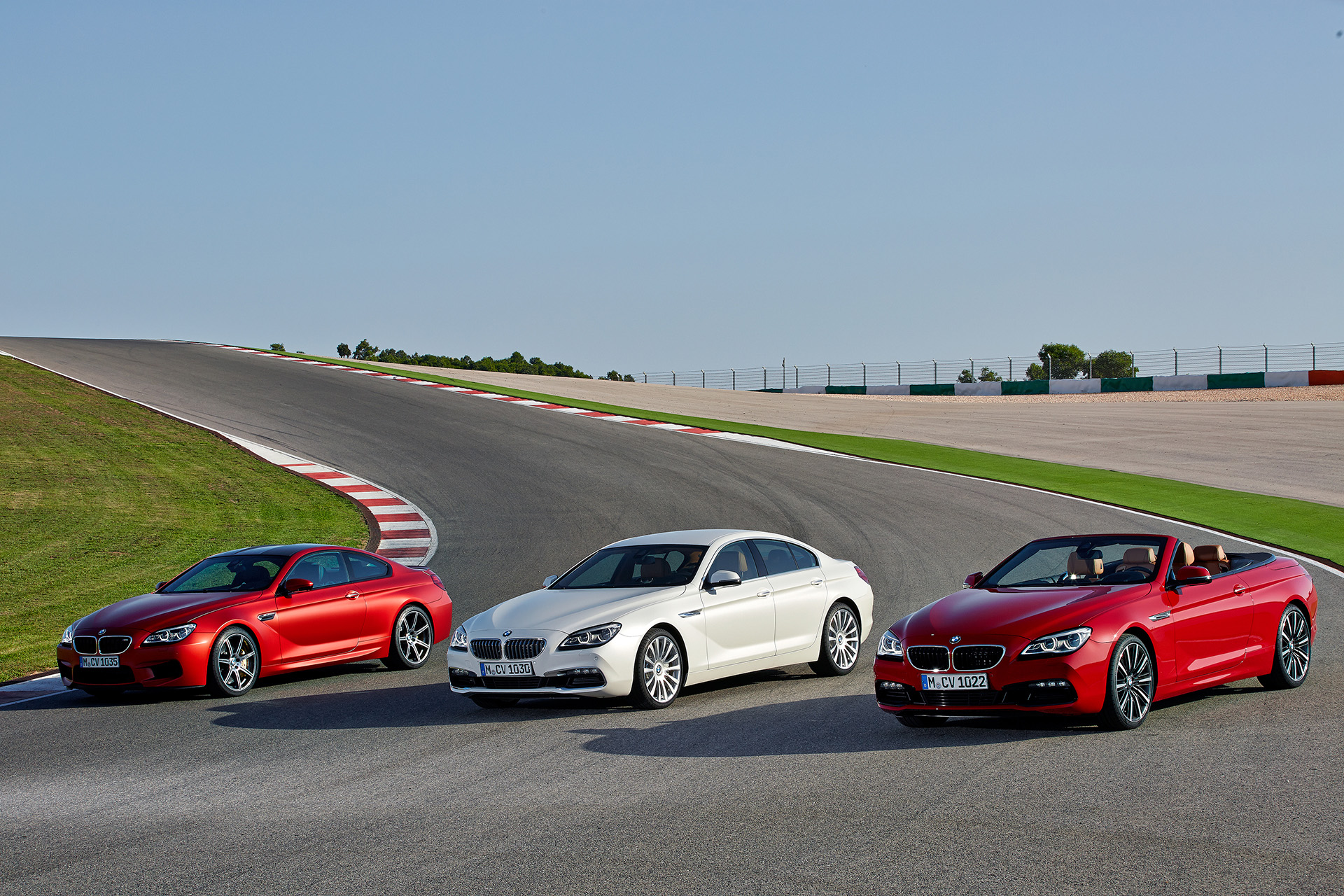 If you’re a fan of the NFL, you’ll know that the 2015 NFL Draft has ended its seven rounds yesterday. 32 different teams picked up a bunch of college kids, some of them not even of legal age to drink alcohol, to play in the NFL and earn up to seven, or even eight, figure salaries. As a team’s owner or general manager, the draft is an exciting time, as it allows them to get a glimpse of the potential future of their franchise. It’s also fun for fans as well, as we all sit and hope our team pics the player we want.

It’s fun to make mock drafts and cherry pick your favorite players. We seem to like to do that with cars, here at BMWBLOG. It’s fun to pick a car from BMW’s lineup without having to actually fork over your own greenbacks. So let’s do that, let’s take a look at which BMWs we’d all buy if we had an infinite number of zeros in of our bank accounts. However, this time, like the draft, we’re picking a new, young car to accompany our current garages. This way, it isn’t about just picking the most expensive car. It must be something that works for your current situation (garage size, area of residence and any other personal situational requirement). So you can pick any BMW, but it must be at a “position of need”, not just “best player available”. 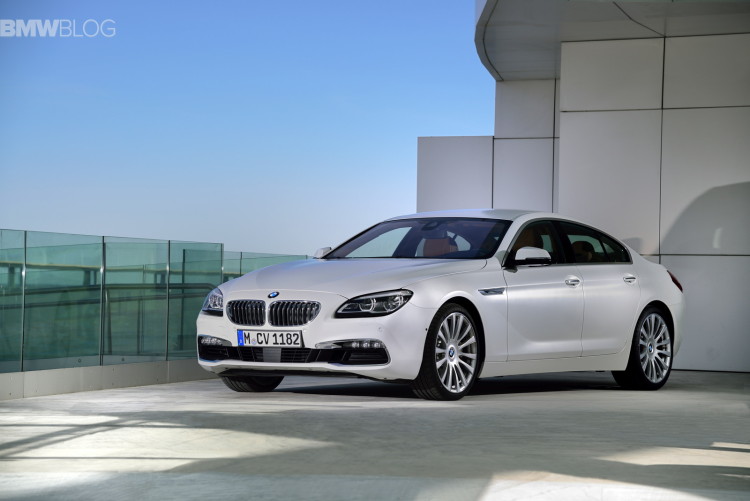 I’ll go first. Currently, my fiance and I own three cars. We have a 2006 Volvo S40, a 2012 Volkswagen Passat and an E36 BMW 328i. So which BMW would I draft for my team in the first and only round? Well, I only have a one car garage and driveway big enough for one, I’ll trade in the Passat and get an 640i xDrive Gran Coupe. The reason I chose the 640i xDrive Gran Coupe instead of the faster M6 was that in New Jersey, all-wheel drive comes in handy. The reason for the 640i over the 650i is that I simply like straight sixes better and it feels a bit lighter in the nose, which I like.

Of course, I’d pick the M Sport Edition, as I’m still a performance fan. I’d also take it in Melbourne Red Metallic because I think it looks the business. Black Dakota Leather would cover the interior and would be lined in Brushed Aluminum trim. I’d also tick the Executive Package, Cold Weather Package and Bang and Olufsen surround sound boxes. This way, I’ll have a comfortable and sporty sedan with looks that kill and room in the back seat for my dog. Life would be nice.

So, go ahead. Take your first round pick and make your team as best as you possibly can.