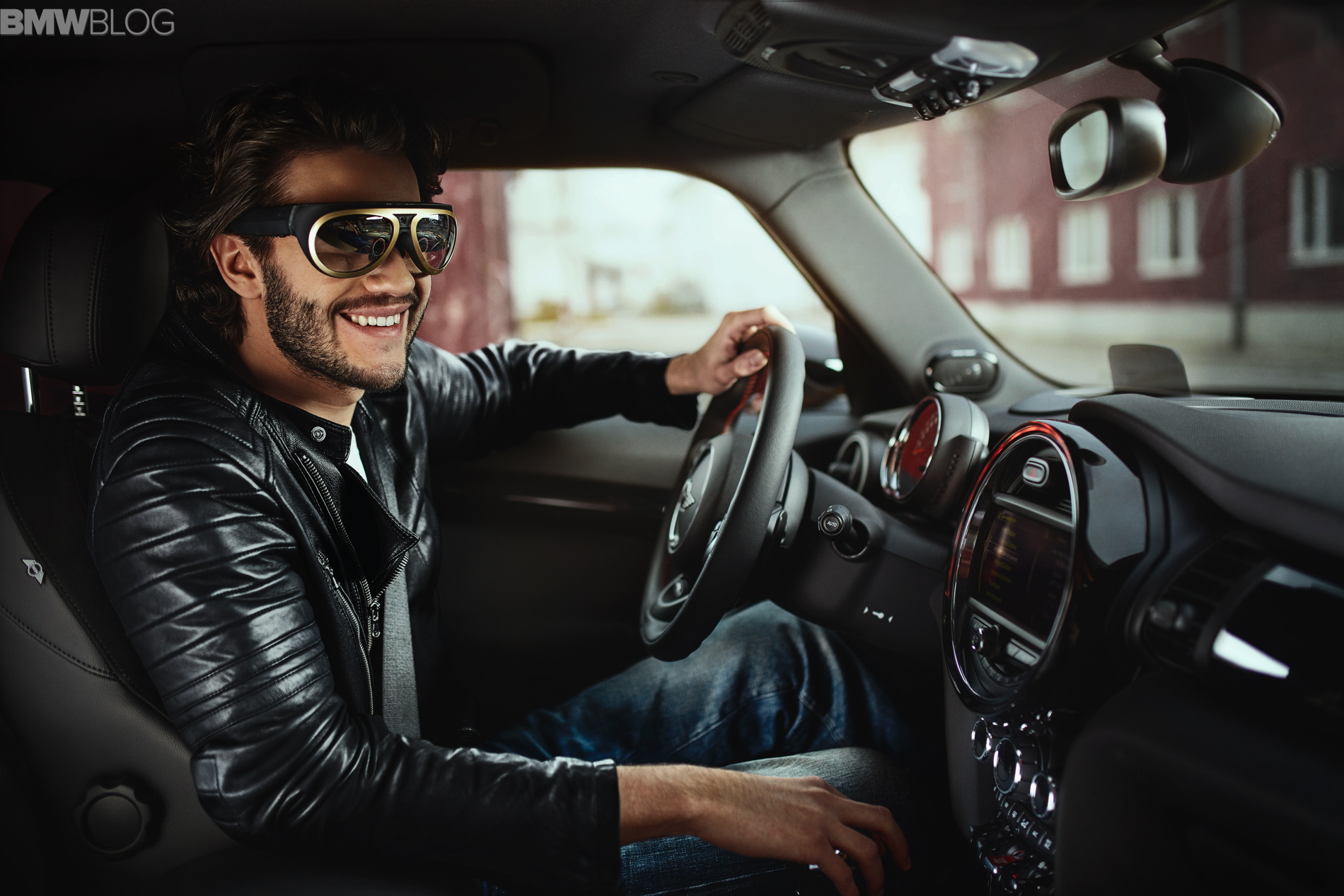 Tech magazine Ars Technica has spent some time with the MINI Augmented Vision glasses which were unveiled last week. The MINI Augmented Vision project thereby embraces one of the major trends of the future: AR technologies enhance reality by overlaying the field of vision with supplementary digital information, usually by means of computer generated graphics. And the real and virtual worlds are set to merge more and more in the future while driving as well.

Today, head-up displays already make it possible to project important driving information onto the windshield so that it appears in the driver’s field of vision. In the future, augmented reality glasses will supplement this technology with an alternative solution.

But how does it work in real life? Here is an excerpt from the Ars Technica review: 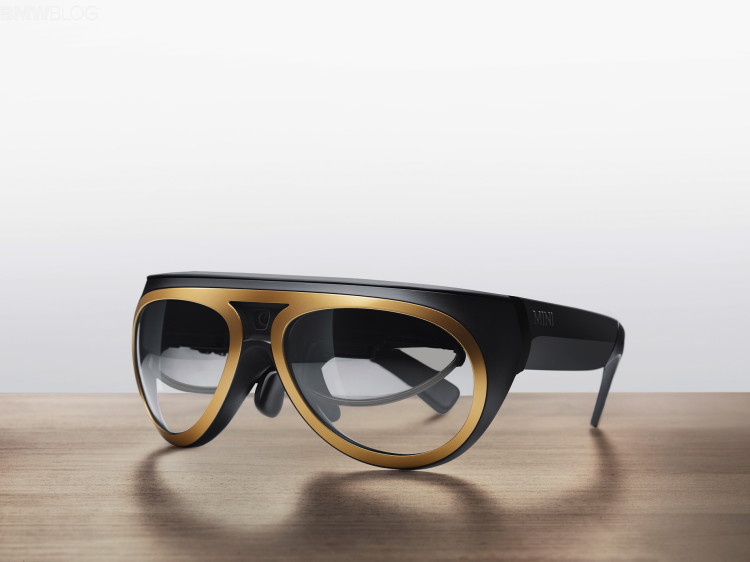 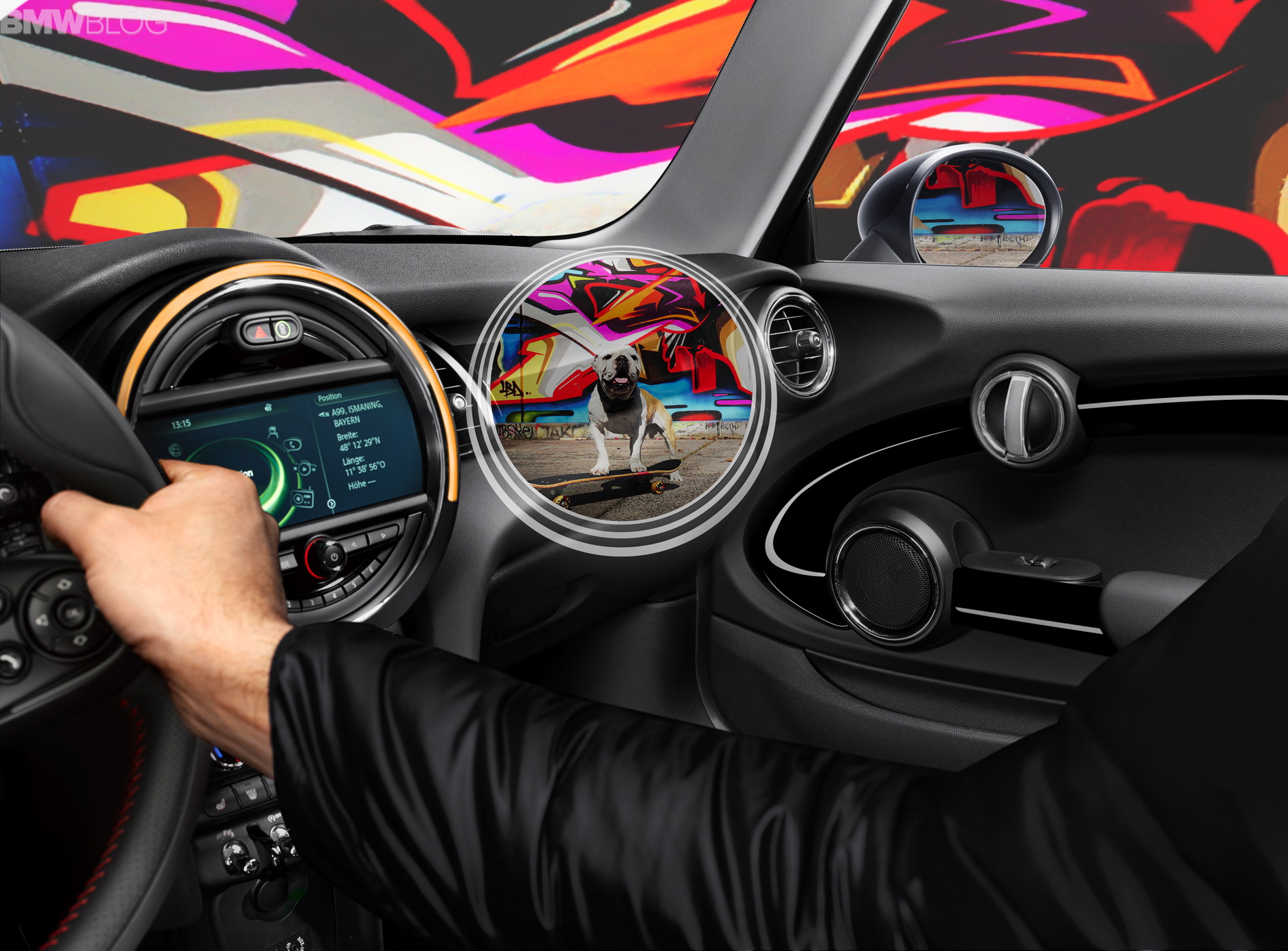 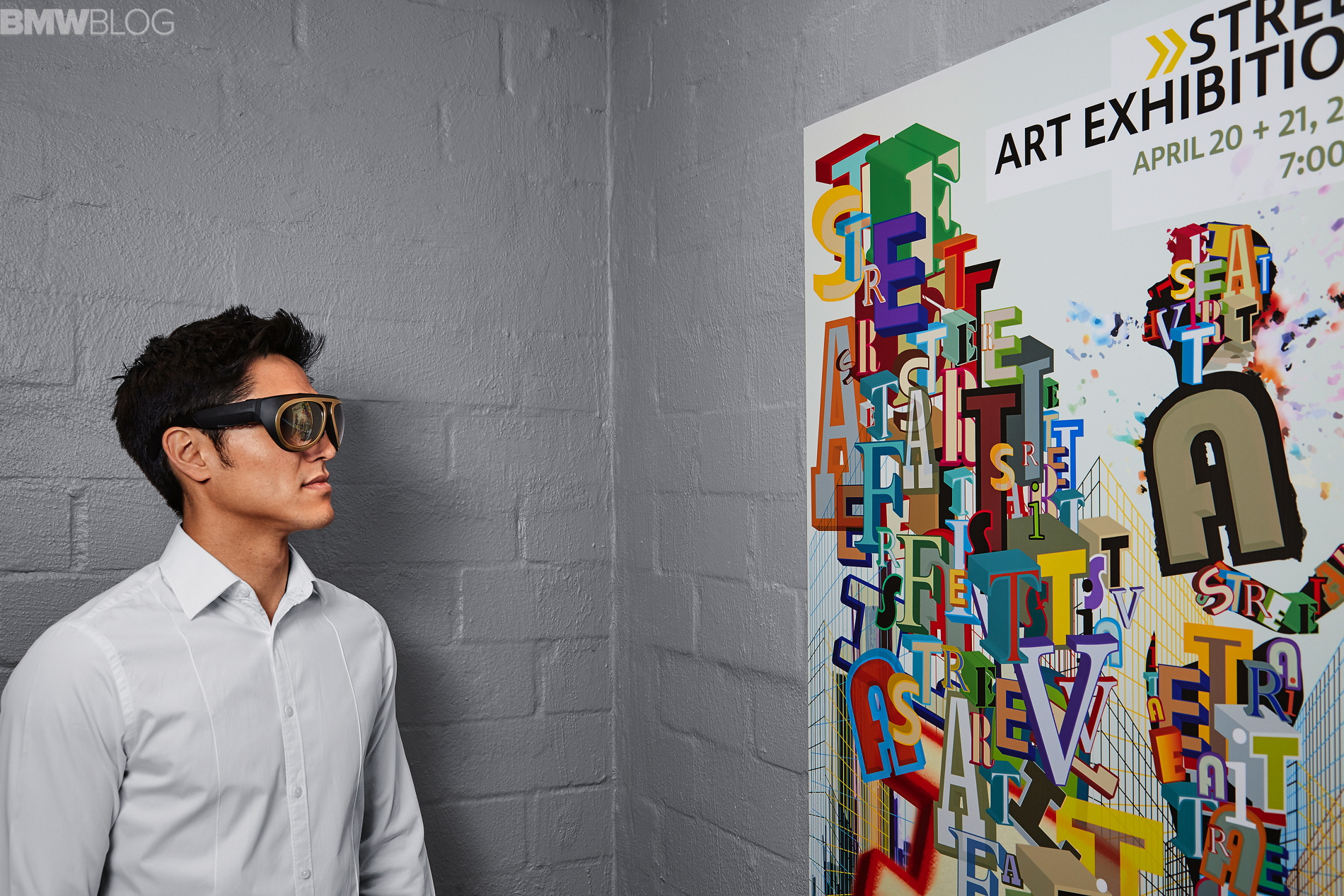 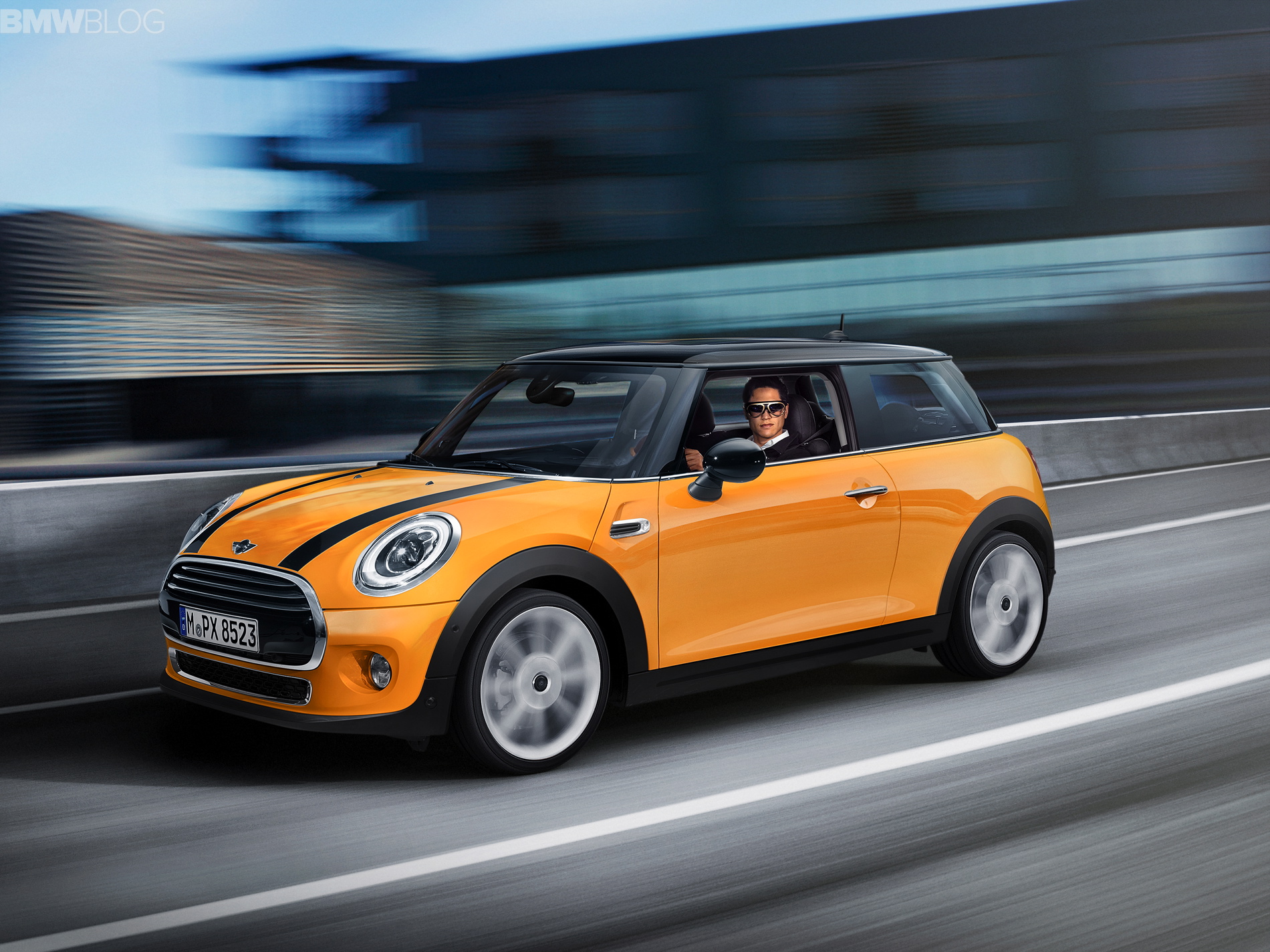 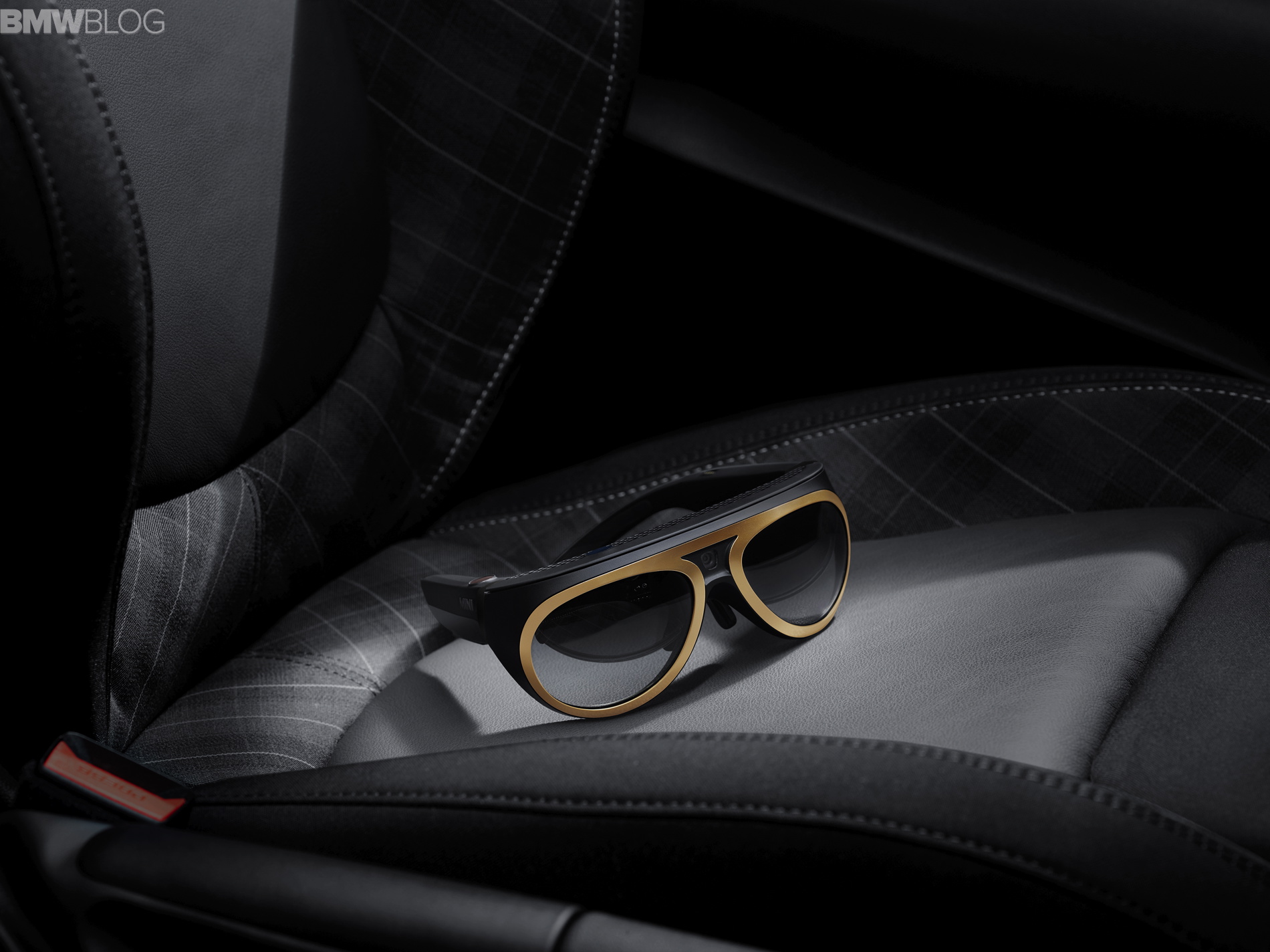 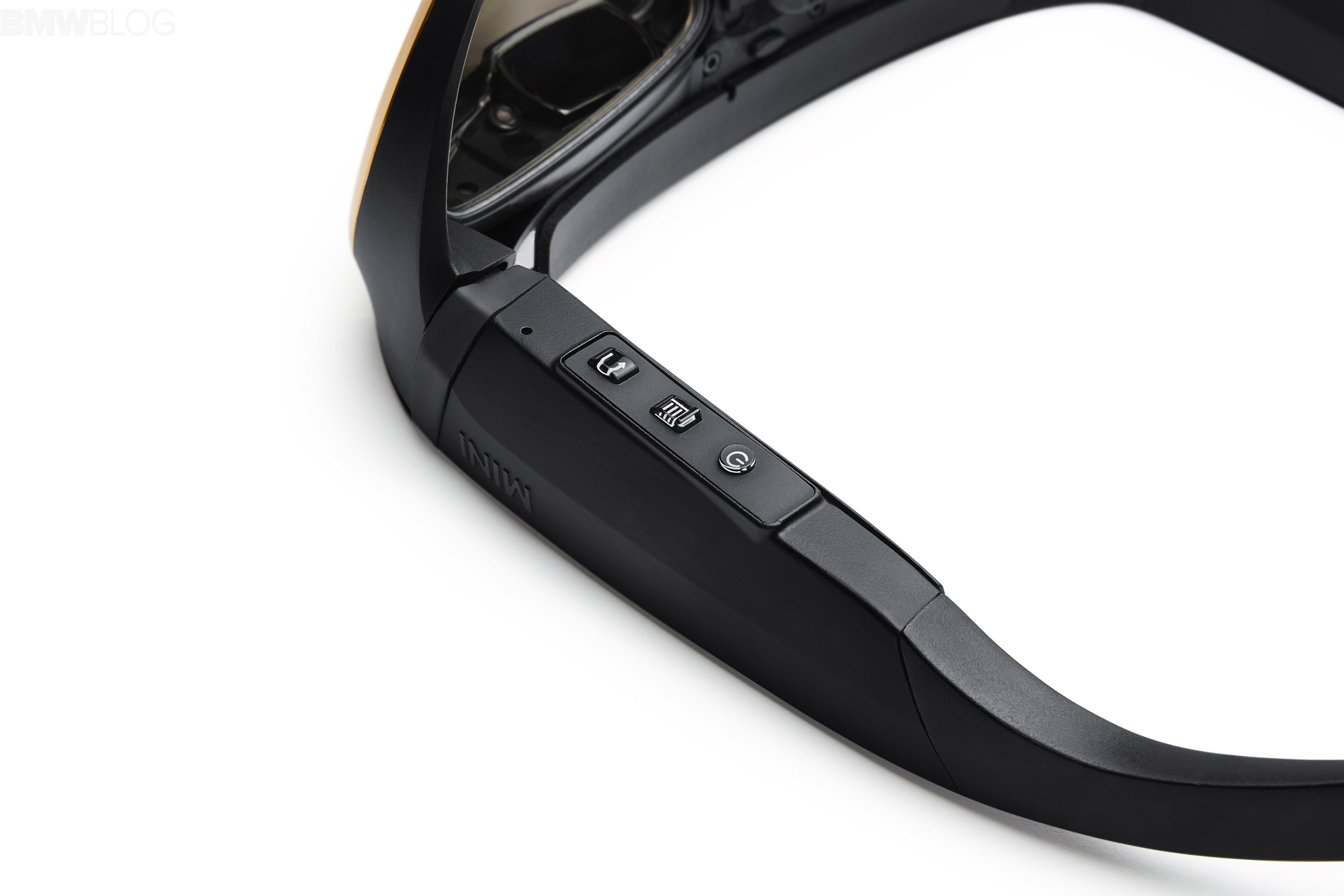 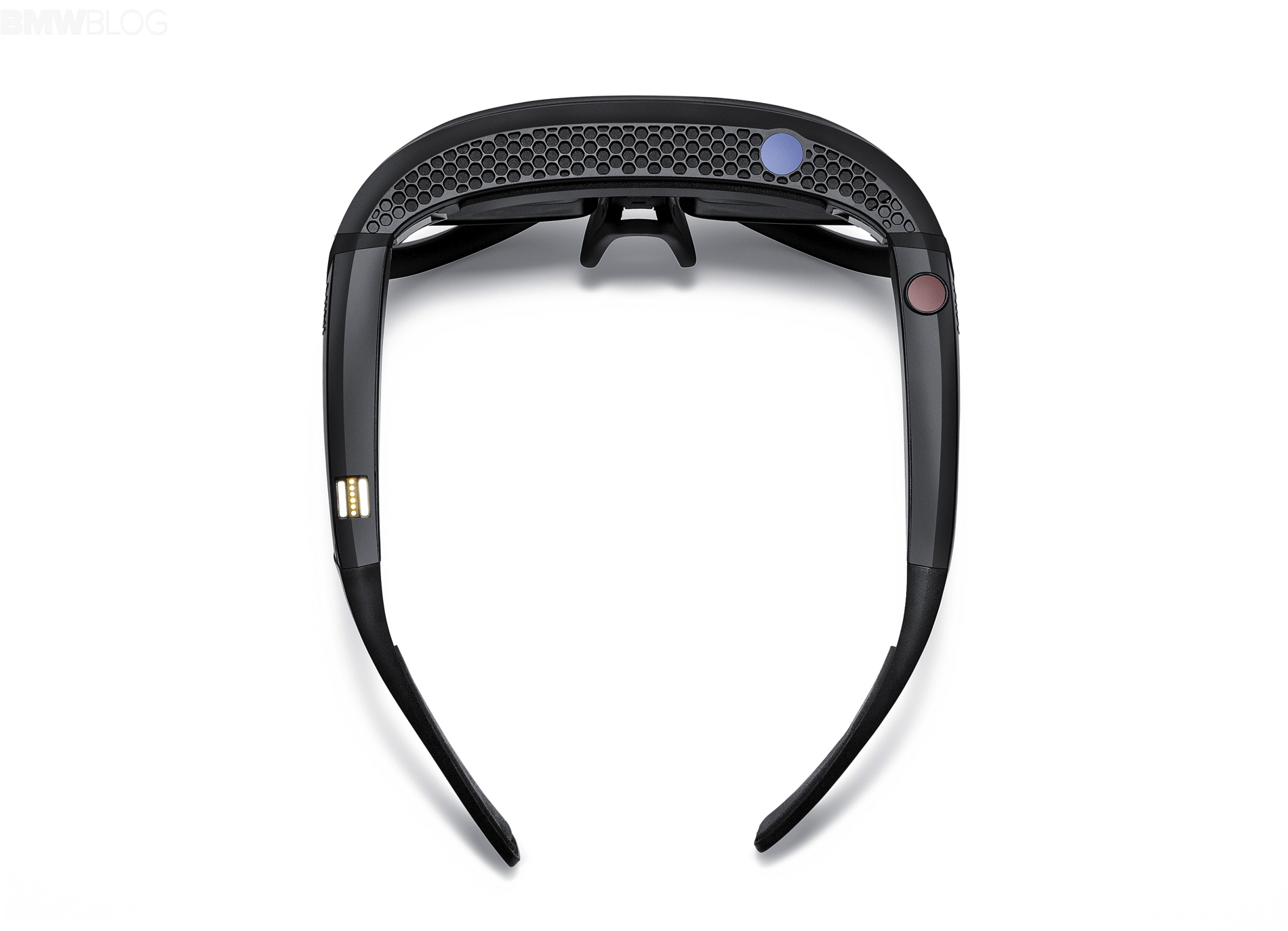 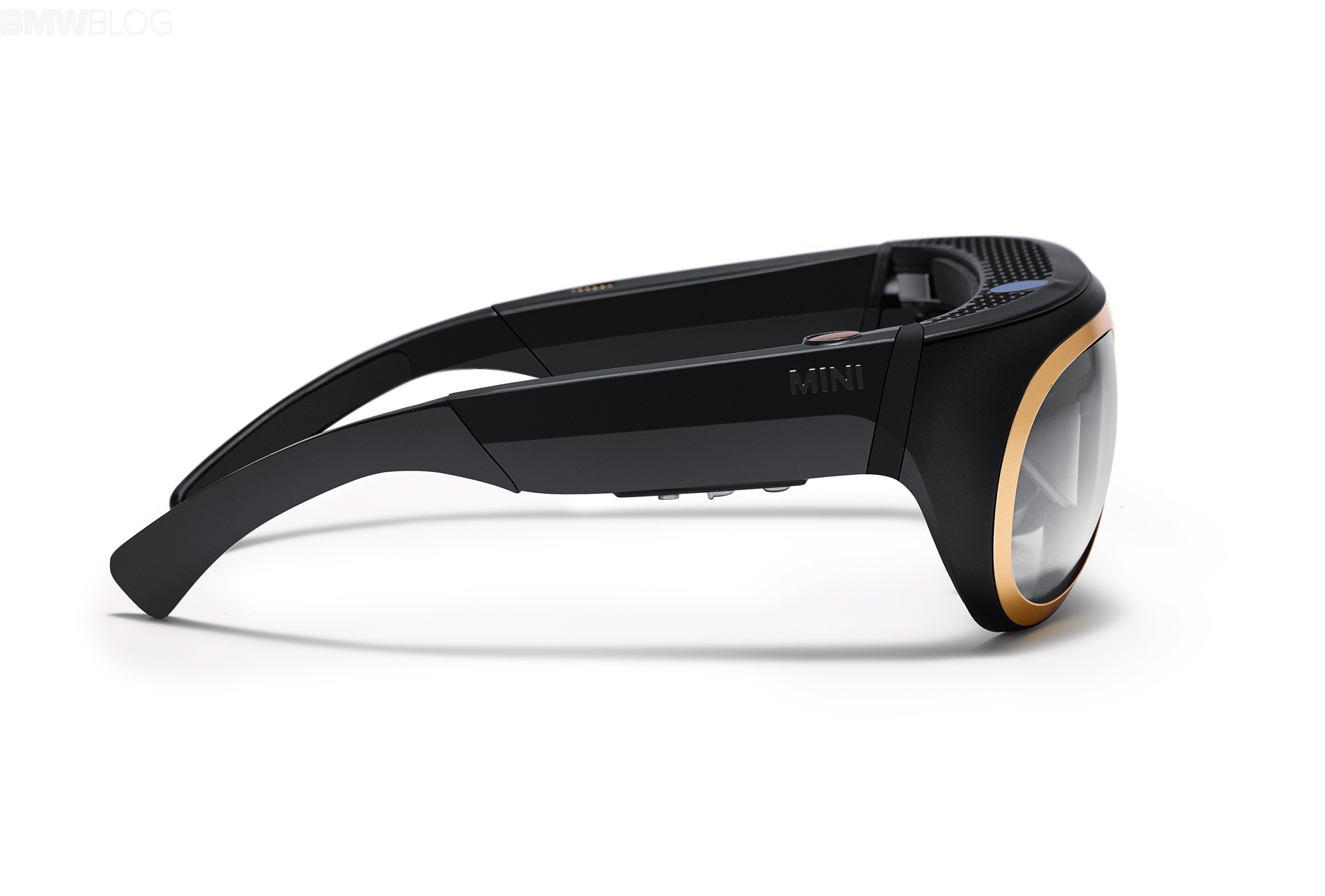 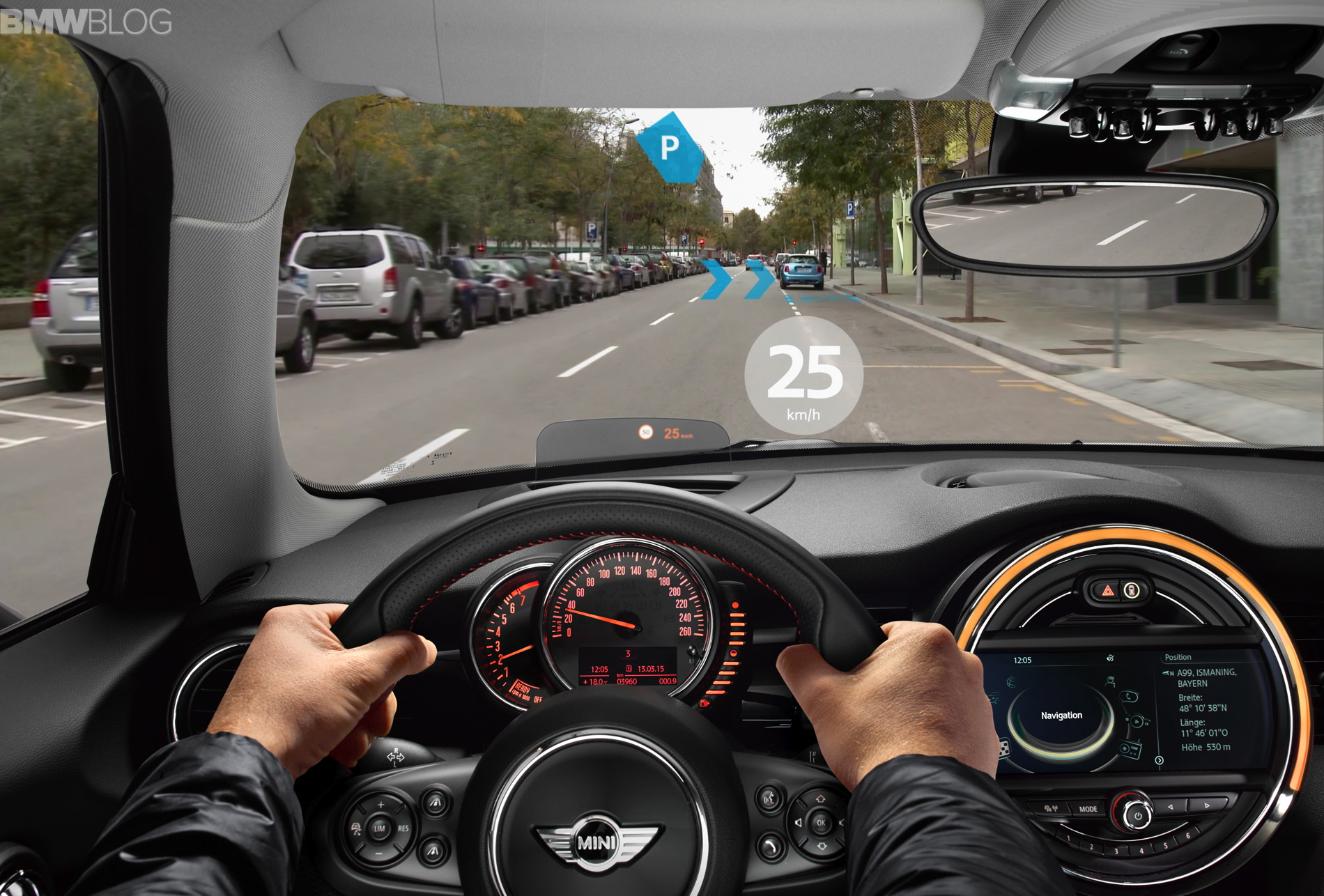 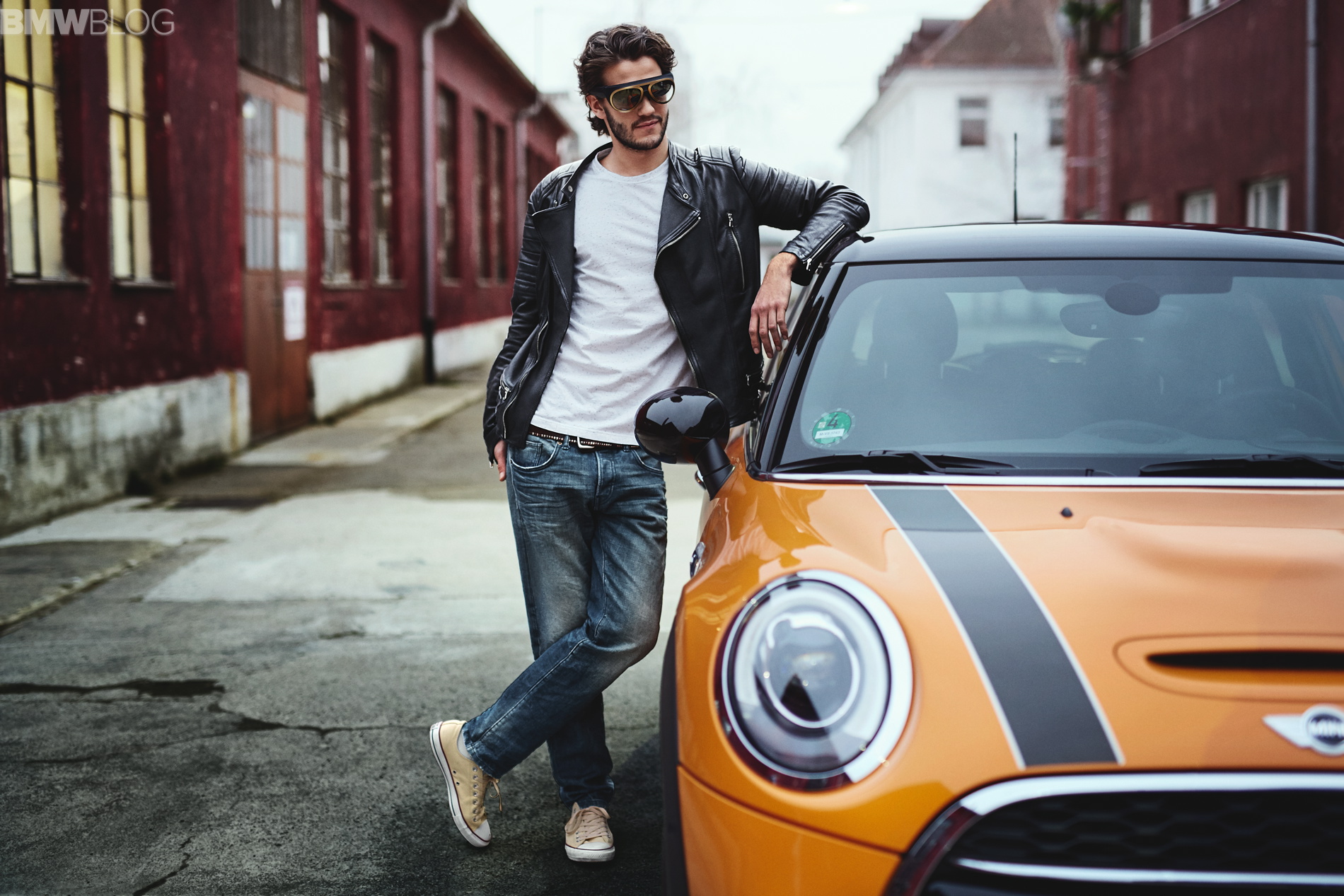 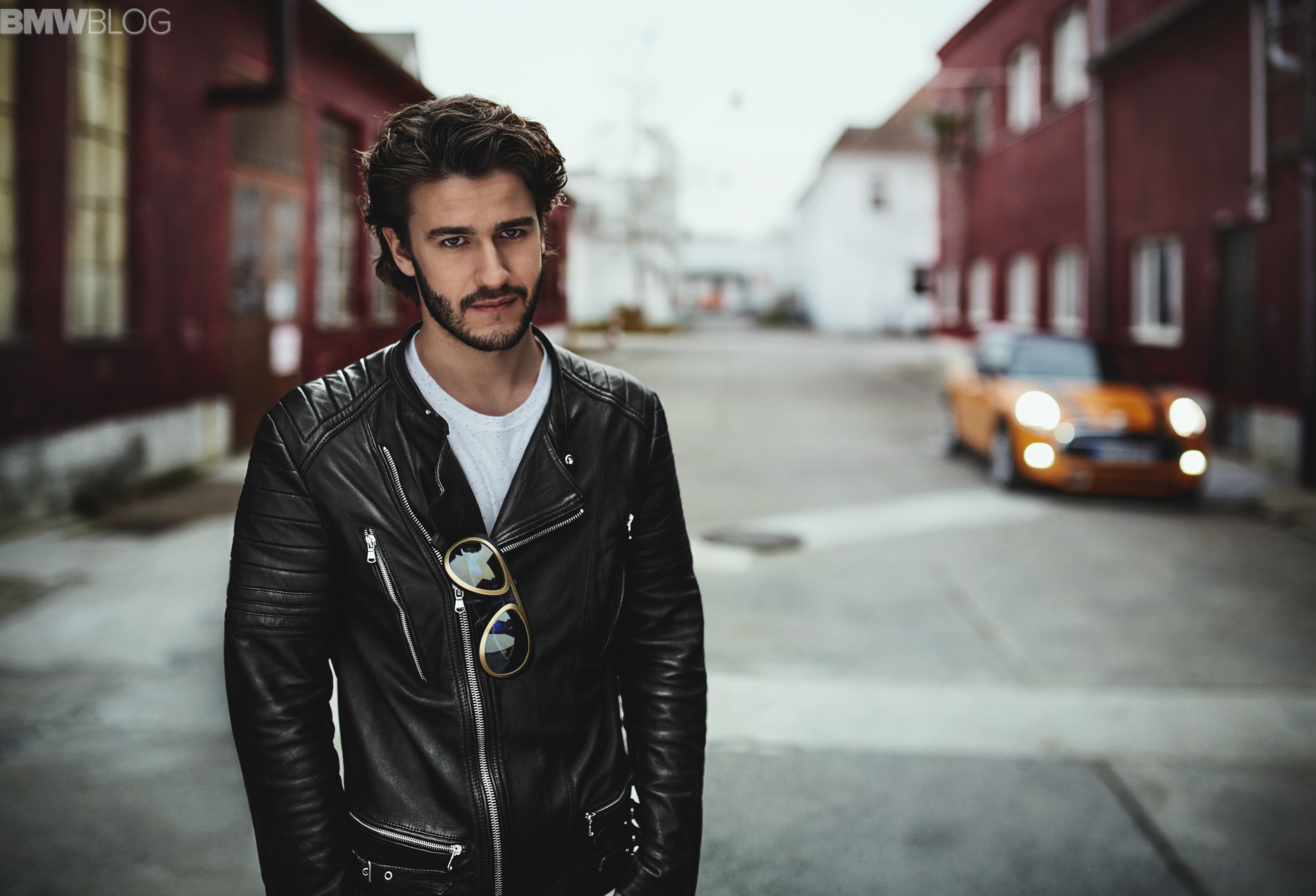 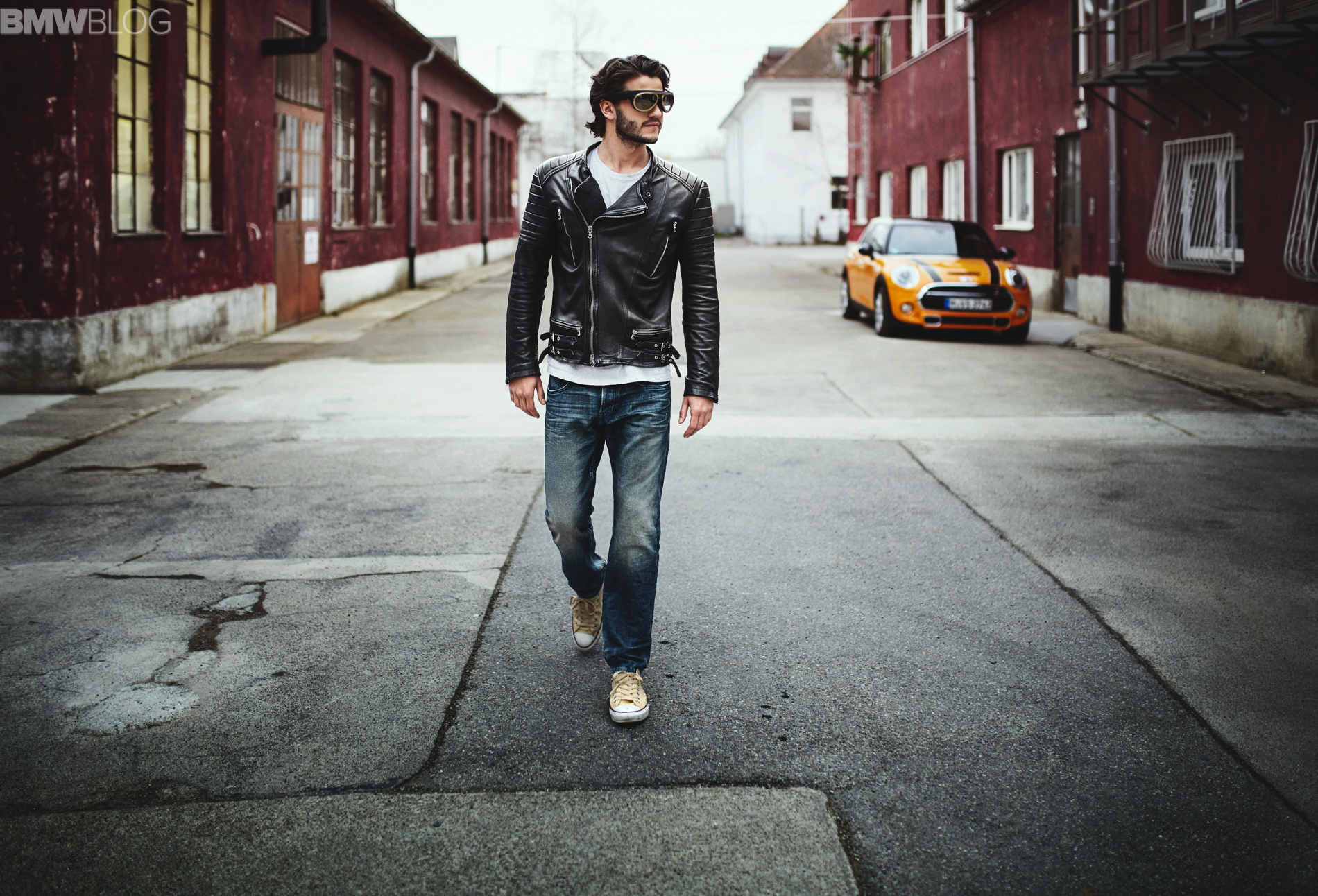 Luckily, I was standing right next to a demo Mini so I got in the car and took a “drive” through an early-Sims-like environment. Every time I had to make a turn, giant arrows were displayed in front of my eyes, navigating me down roads that existed in my “real world” view (on a screen in front of the Mini’s windshield).

At one point, I got a text from one of my fake friends. A small icon appeared in my field of vision, so I pushed a button on the right side of my steering wheel. The car read the text aloud for me.

Later in the drive, as I was idling next to a crowd of fake people, a woman dropped a basketball. I turned my head to look at the incoming ball and I was able to “see through” the door as the basketball entered my path. Although BMW and Qualcomm call this “x-ray vision,” it’s essentially just getting feeds from one of three wide-angle cameras tucked away on the body of the car. While basketballs don’t hit your car every day, this might be especially useful for a person who has a hard time not kissing the curb when parallel parking. 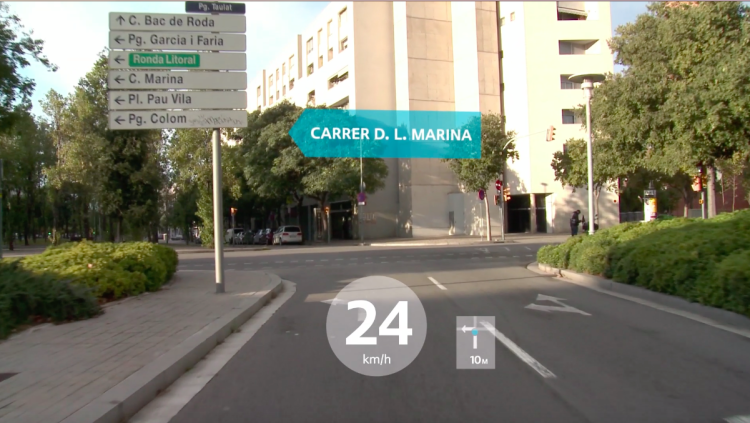 All information gathered from cameras and sensors and navigation data was presented to me seamlessly, and the system didn’t stutter or falter. The user interface on the Mini Augmented Vision glasses is supported by Qualcomm’s mobile vision platform called Vuforia. Vuforia assists AR glasses and other mobile accoutrement with object recognition and tracking by offloading those tasks to a remote server. Although it was only a demo, and in the real world there certainly might be some lag that could harm the viewer’s experiences, I never felt nauseous. That’s something I’ve had a hard time with in my limited experience with VR goggles.

One thing to note is that the top part of the glasses started getting pretty warm towards the end. But with a foam buffer between my forehead and the plastic, I didn’t feel uncomfortable.