Apple Watch vs The Police

Home » Interesting » Others » Apple Watch vs The Police 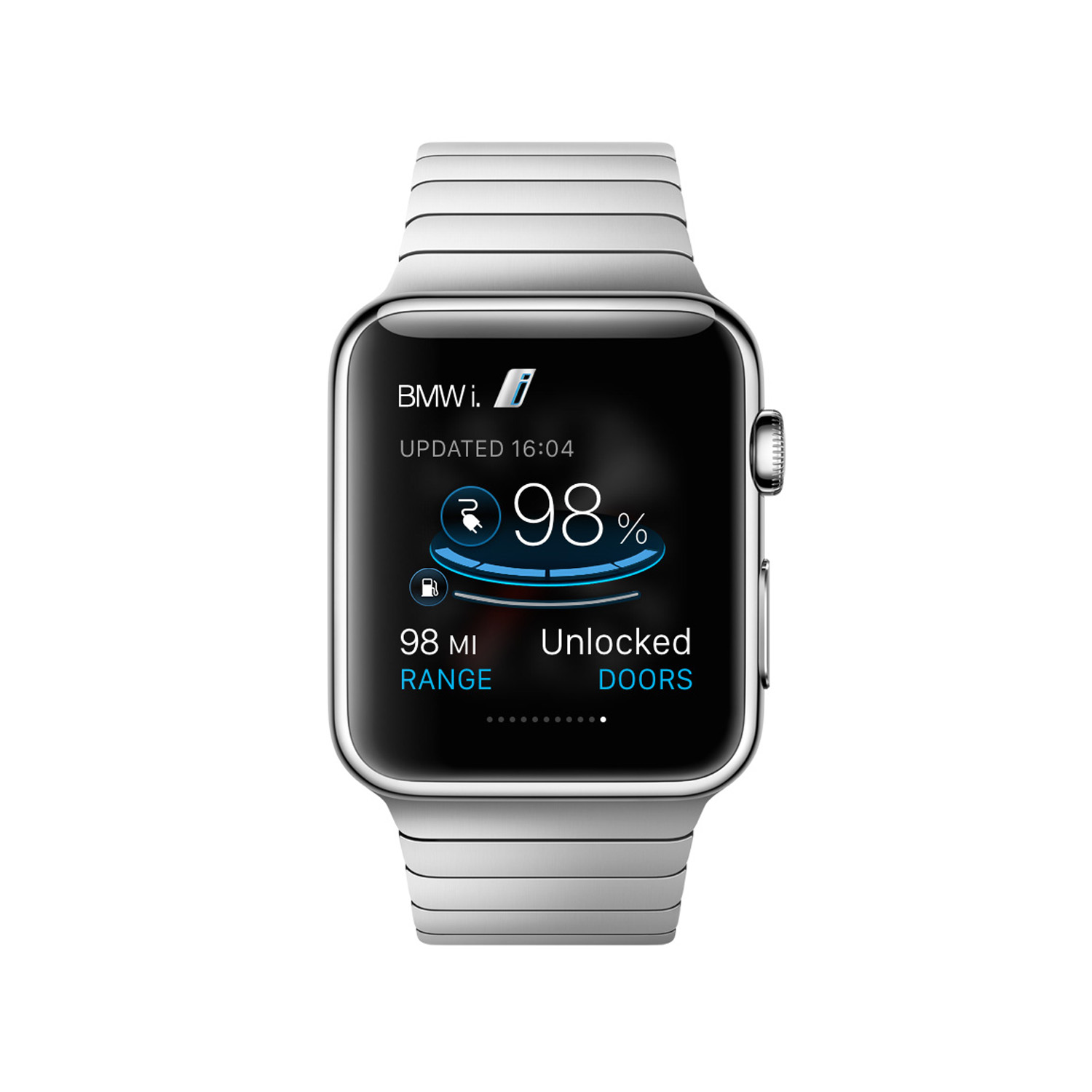 With all of the hubbub about the Apple Watch and the massive potential surrounding it, we must speak of a large pitfall. Generally, there’s really no issues with the Apple Watch. Sure, it may not be all that useful, realistically, as the iPhone can do literally everything the Watch can, so you can save $349, or more, by just using the phone. But not being necessary isn’t really a problem that can cause any inconvenience. However, there is just one thing that might.

The Police. Not the British rock band, led by Sting, but the actual Police. The 5-0. The Fuzz. The Man. You get the point.

See, currently, it’s illegal to talk on a handset phone while driving. Bluetooth is fine, or any other hands free device, but using the actual handset is a big no-no. Even looking at the phone to text or check Facebook is against the law.

As it should be, because there’s only so much the human brain can handle at once before your shiny new BMW wraps around a tree, or hits a minivan full of kids on their way to soccer practice. So what about the Apple Watch?

The Watch is an electronic device just like a phone, and even has almost the exact same functions as a phone, except it’s worn on the wrist, not kept in a pocket. The problem with this is that it could be very easy to check an incoming text or Tweet by simply looking at your wrist. And even though the Watch isn’t a phone, checking it for any of those things would really be no different than checking a phone. Sure it’d be a bit faster, as there would be no pocket digging, but the distraction is the same. Should checking the Watch be treated the same, by the police, as checking a phone? Would it be the same ticket, if so?

If the Watch can get directions and texts and social media alerts, what makes checking those things on the Watch any different from a phone? I think it’s going to have to come down to the hands on the wheel. If someone is driving with one hand on the wheel and looking down at the other wrist, a police officer could make the case that the Watch was causing a distraction, regardless of what they were actually looking at. The possibility of looking at something other than the time is there, so the case can be made that the Watch was distracting the driver. If a driver was simply checking the time, they could do so with both hands on the wheel, and even if they were to remove one hand to do so, it would be a quick glance and it’s possible the officer could tell the difference.

A good idea to eliminate this, would be for Apple to build in some kind of driving mode. When synced to the car, the Apple Watch could go into this mode which prevents the user from getting texts on the Watch, but still get the alert on the phone and the same goes for any other notification. It could also possibly read the message or notification out through the speakers. But it would also have to deny any outgoing messages, unless handled through Siri. However, such a feature would only work in a car with Bluetooth connectivity. An older car wouldn’t qualify.

It’s a bit of a slippery slope, when it comes to creating laws for such a device. You don’t want people using the Watch extensively while driving, because that can cause accidents and injury or death, but you don’t want to restrict it to the point of making even a standard watch illegal to use in a car. Where does the law stop in such a case? It’s a difficult question to answer, but one that needs answering soon.

5 responses to “Apple Watch vs The Police”