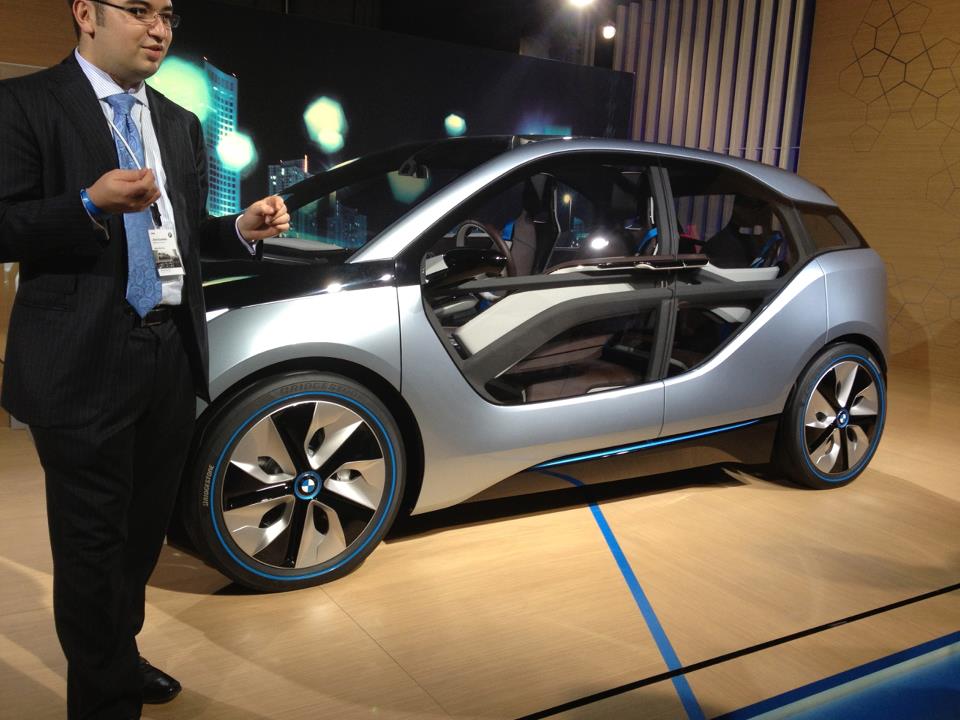 Having been in BMW’s trial lease e-mobility program for five years, I’ve been able to get to know many of the program managers and engineers working at BMW i in North America. Jose Guerrero, Product Planning and Strategy Manager for BMW i, is one of only a few people at BMW of North America who has been a constant force in the program over the years. That’s the nature of the auto industry though. People move around within the company, and often even leave to take on positions at competing OEMs.

So when I saw Jose’s name on the list for available interviews at this year’s New York Auto Show, I quickly reserved a half hour to sit down with him and talk about the i3 and the future of BMW i. 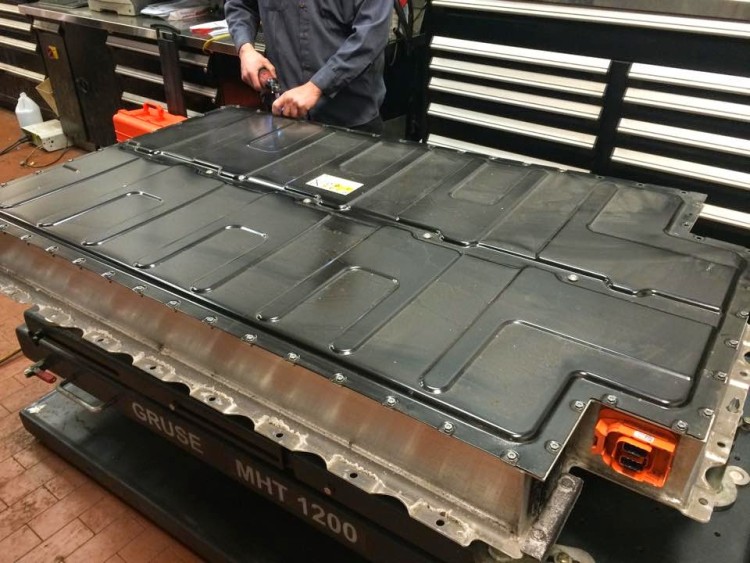 The first question was easy. There has been a lot of talk about recent comments by BMW’s R&D chief Klaus Froehlich. Froehlich was recently interviewed by Automotive News Europe and asked if BMW would be offering a “more powerful powertrain” for the i3 or i8, and many took that as meaning better batteries once they become available. Froehlich said:  “I don’t think a retrofit makes sense. When better batteries are available, we could then offer models with a longer range or with the same range but at a lower price” and “replacing the batteries is very complex because they are integrated and bonded into the chassis.” This didn’t make sense to me because I know that any certified BMW i service center can drop the i3’s battery and replace one or more of the eight battery modules and put the car back together in a couple of hours. In fact, I’ve personally seen it done on my car in less than a day. What would prevent BMW from upgrading these modules with higher energy-density cells once they are available in a few years?

Here’s what Jose had to say about that:

“The strategy of BMW i has always been focusing on sustainability, recycling and really maximizing the usage life of the car. I mean, first of all the car won’t rust. It’s made of carbon fiber reinforced plastic & aluminum so we are looking at how do we maximize the car for long usage. He didn’t say it’s not upgradable, but rather that at this point it doesn’t seem to make sense. We really are investigating this and if it’s possible, and it makes financial sense, why not? This would be in line with the BMW i philosophy. We haven’t said we aren’t going to do it, just that it has to make sense. A BMW i dealer can do a complete battery replacement in 3 to 5 hours so from a technical perspective it’s clearly possible, we would just need to make sure it also makes financial sense. We are always getting asked, “Could you retrofit a navigation system, or Comfort Access into a car?” Yes, we could, but we’d have to rip the whole car apart. That isn’t the case with better batteries once they become available, it just has to make sense. We are definitely investigating this, so if it makes sense we’ll do it.” Guerrero further went on to say it’s conceivable Froehlich may have been misquoted or perhaps there was a translation issue because he certainly knows the batteries aren’t “bonded into the chassis” as the Automotive News Europe’s story indicated.

BMW i has recently launched a new online forum called “The Circuit”. Would you like to explain why, and what exactly it is?

“We recognized these cars are different and customers will have questions that are unique to the i brand. We wanted to provide a forum where BMW i customers could communicate amongst themselves, share information and also ask BMW questions directly. There is an entire section called “Ask BMW” where customers can ask questions and get answers much faster than would have ever been possible before. It’s direct access to BMW i personal that was not previously possible. We’ll post information regarding technical updates, upcoming events, and all official BMW i news. It’s our goal to use the forum to improve the BMW i ownership experience.” 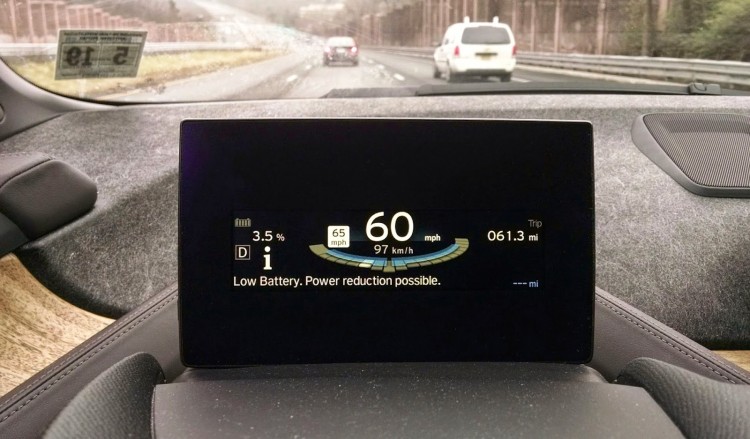 Late last year BMW had stated the i3 with range extender would have a software update in March which would add a new feature called “Hill Climb Assist.” This was supposed to prevent sudden reduced power mode without warning while the REx was running and to make the vehicle more capable of climbing long, steep hills at highway speeds while in charge sustaining mode. Can you talk a little about this?

“This is something we are still working on. First, let me say the March 15th software update addresses part of the problem which was to provide information to help the driver avoid reduced power in these challenging driving conditions. A big gripe which the owners conveyed to us was they didn’t have any warning before the vehicle reduced power. We’ve corrected that with a warning which comes on before the vehicle enters reduced power mode to warn the driver to alter their driving (basically that means to reduce speed) to hopefully prevent reduced power. Secondly, we’ve added a state of charge display so drivers can see the exact state of charge and monitor it more closely during these driving events. The the new state of charge display is also applied to the BEV i3s once they get the software update also.

As for the Hill Climb Assist feature, we’re still perfecting it. For the past four months we had a group of i3 REx owners beta testing Hill Climb Assist software and the feedback we got caused us to go back and redevelop it, creating an even more robust version. We are now testing a new version and once we’re confident it is ready we will again give it to the beta test group for real world testing before we release it to the general i3 public. We are committed to getting this right and feedback from actual i3 owners is critical.”

At this point I was shown a video of an i3 REx driving up a steep mountain climb at highway speeds in the snow. I was told this car had the new software and they were testing it in Vermont this winter on a closed road which was over 3 miles long, up steep hill at highway speeds in the snow. It should be noted that I am one of the people in the i3 REx customer beta test group which tested the previous Hill Climb Assist software. I reported back to BMW that it was insufficient, and it was my recommendation to re-engineer it before it was released to the public. I’m happy BMW agreed and look forward to testing the current version which I’m promised is more robust. I’ll report on this new software once I have it on my car. It’s not expected to have this new Hill Climb Assist software ready for the general public for another six months or so.