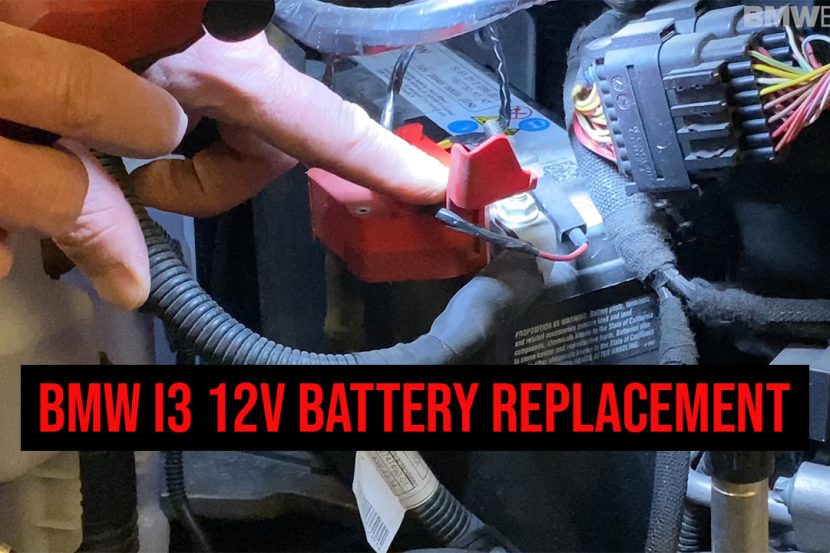 How To Replace The 12V Battery in The BMW i3 – VIDEO

In this video, we will show you how to replace the 12V battery in your BMW i3. One of the first signs that your BMW i3 has to be replaced comes through through the instrument… 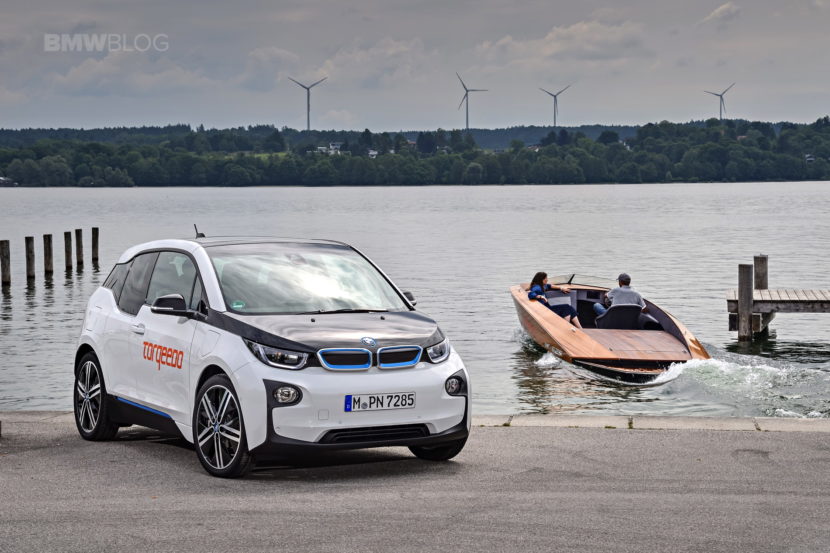 BMW i now also powers electric mobility on the water

The BMW Group is supplying lithium-ion batteries from its Dingolfing plant to German company Torqeedo. The marine drive system manufacturer is using them for energy storage in its high-performance Deep Blue electric drive systems. Torqeedo… 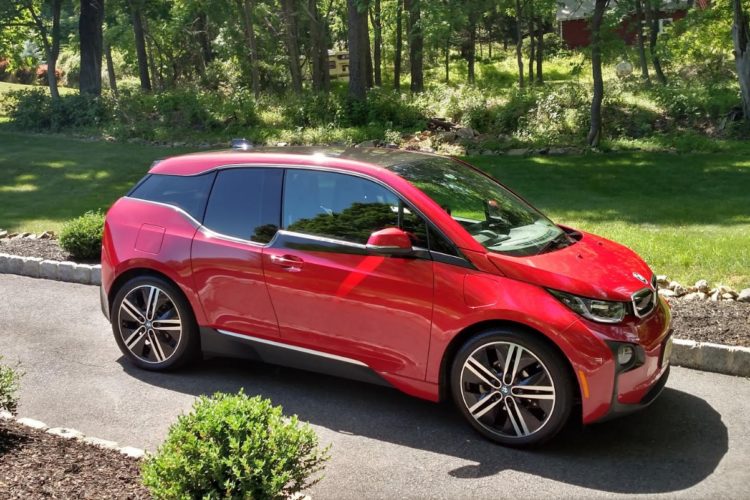 When it comes to electric cars, it’s all about the battery. Well, it’s not quite that simple, but given how important the battery is to the cost, range and performance of the vehicle, it’s pretty… 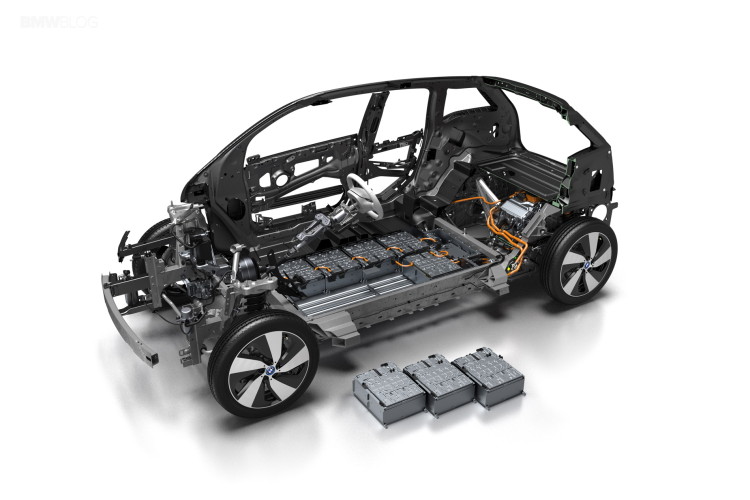 Vattenfall to use batteries produced by BMW for energy storage systems

Vattenfall and the BMW Group have signed a contract for the delivery of up to 1,000 lithium-ion batteries this year. The batteries with a capacity of 33 kilowatt hours (kWh) each are equipped with a… 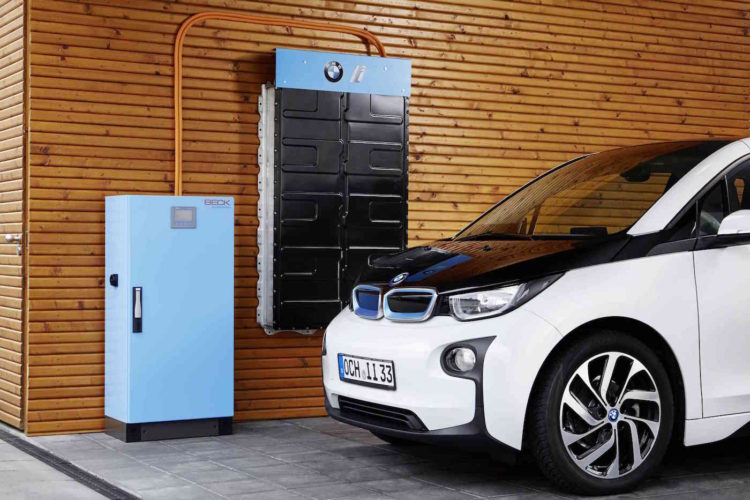 BMW i3 Battery Integrated Into Storage Solution for Residential/Commercial Applications

BMW i announced a stationary energy storage system solution integrating its BMW i3 vehicle battery at the Electric Vehicle Symposium & Exhibition 29, making it the first automotive manufacturer to utilize a complete automotive high-voltage… 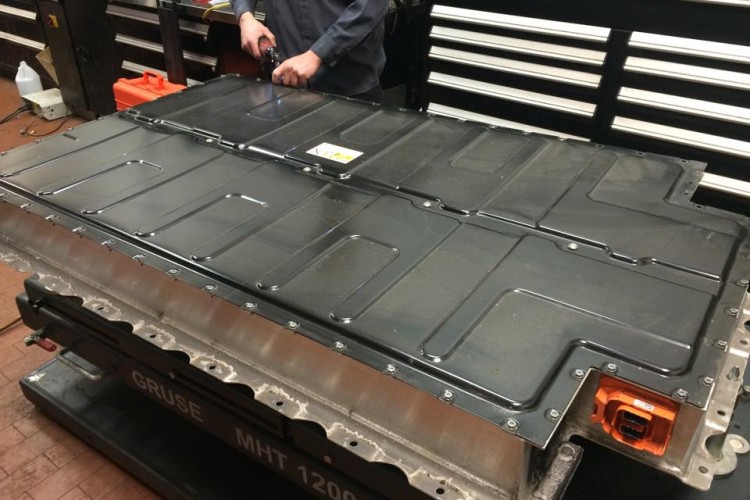 About a month ago BMW CEO Harold Krueger surprised the EV world by casually mentioning in an interview with Die Zeit that in 2016 the i3 would have increased range. That of course sparked a… 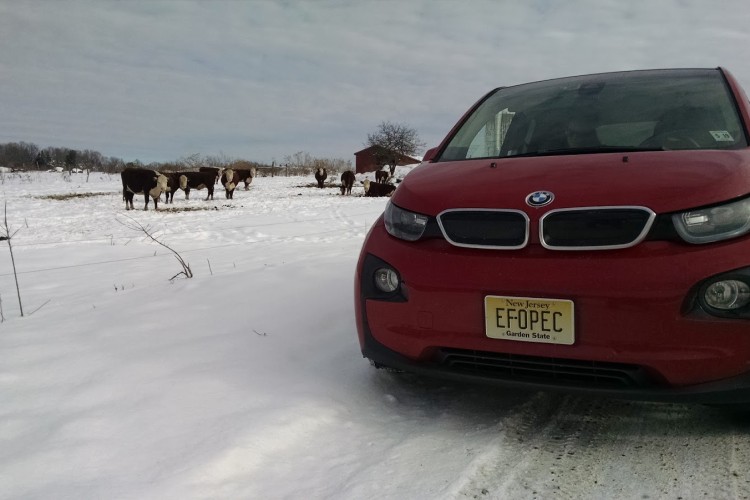 Winter is coming: i3 Owners, Be Prepared For Reduced Range

It’s the time of year when the leaves start turning color, when Sundays mean most televisions in the US are tuned to football games and the Holidays are just around the corner. However something even… 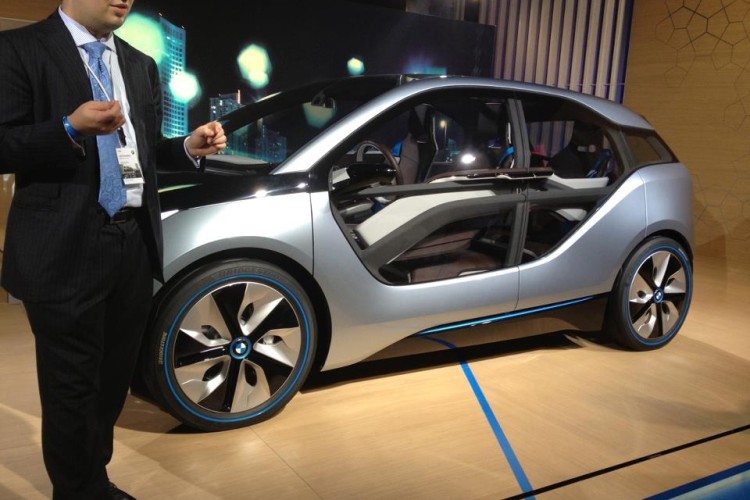 Having been in BMW’s trial lease e-mobility program for five years, I’ve been able to get to know many of the program managers and engineers working at BMW i in North America. Jose Guerrero, Product…

The BMW Group and Samsung SDI plan to expand their supply relationship for battery cells for electro-mobility. The two companies signed a memorandum of understanding (MoU) to this effect today in Seoul. Samsung SDI will…

Will an Optional “High Power” Battery For the i3 Be Available Soon?

I was tipped off by an anonymous follower here that the Spanish i3 online configurer has a not-yet-available option called “Bateria de mayor potencia” which Google Translate will tell you means “battery more powerful” in English….