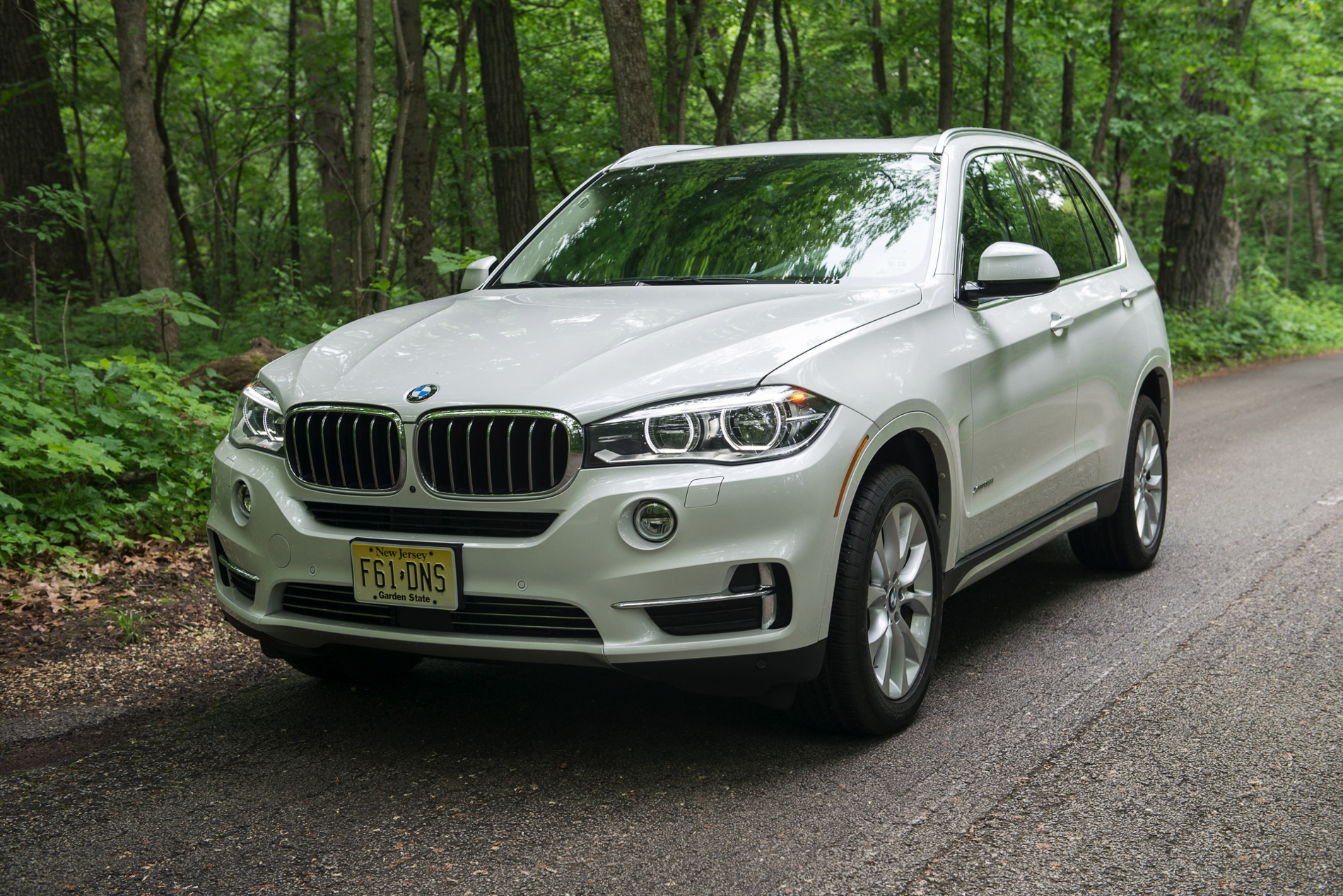 In the affected vehicles, the Head Protection System (HPS) air bag may not be securely connected to the air bag inflator gas generator. Without a secure connection to the inflator, the HPS air bags may have insufficient inflation during a vehicle crash, increasing the risk of injury. 46 vehicles are said to be affected. 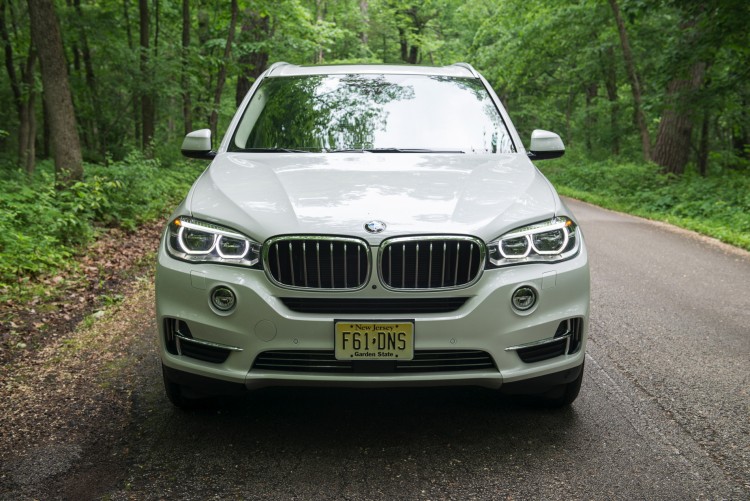 BMW will notify owners, and dealers will replace the Head Protection System, free of charge. The recall is expected to begin April 1, 2015. Owners may contact BMW customer service at 1-800-525-7417.