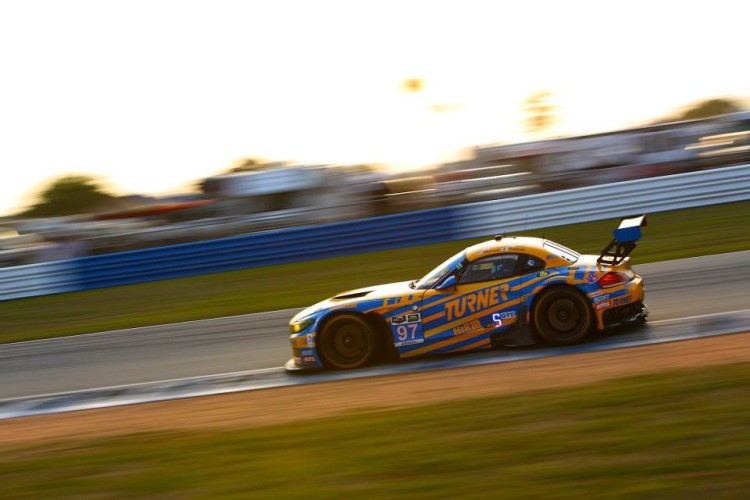 Enormous crowds, blue skies and abundant sunshine set the stage on the 3.74 mile 17-turn circuit for the 63rd Annual Mobil1 Twelve Hours of Sebring on Saturday for Round 2 of the 2015 Tudor United SportsCar Championship.

The twelve hour endurance race marks the second round of the Patron North American Endurance Cup attracting many manufacturers and teams to compete on one of the most historic endurance racing circuits in the world.

In 2014 Turner’s Dane Cameron captured the pole in qualifying to go on and lead most of the 12 hour competition with co-drivers Markus Palttala and Paul Dalla Lana. With just over an hour remaining the No. 94 BMW entered pit lane in P1 for the final stop ultimately finishing P7 after a mechanical issue during the final tire change. 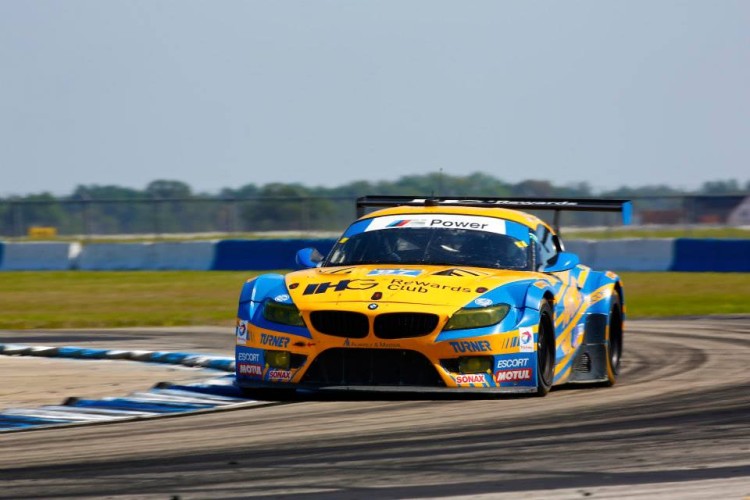 “Last year at Sebring we were strong. Despite being 7 mph down on the front and back straights we were able to make up a lot of ground in other portions of the track to lead much of the race,” said Will Turner. “We had high hopes of being able to return to Sebring for 2015 and do well again after a difficult Daytona race.”

In this year’s Twelve Hour, the scenario was quite the opposite of 2014. The now heavier No. 97 Turner BMW of Michael Marsal, Markus Palttala, Boris Said and Andy Priaulx started from 14th place, nearly three seconds off the pace of the top five GTD entries.

“Since Daytona the IMSA competition department has added almost 150lbs of ballast to our Z4 along with a 19mm intake restrictor reduction – basically neutering any chances of the car to be competitive,” said Will Turner. “IMSA clearly made a mistake, we are now 20% done with the season so something needs to change quickly – I am confident that the results speak for themselves and IMSA now has all the data they need to make a change.” 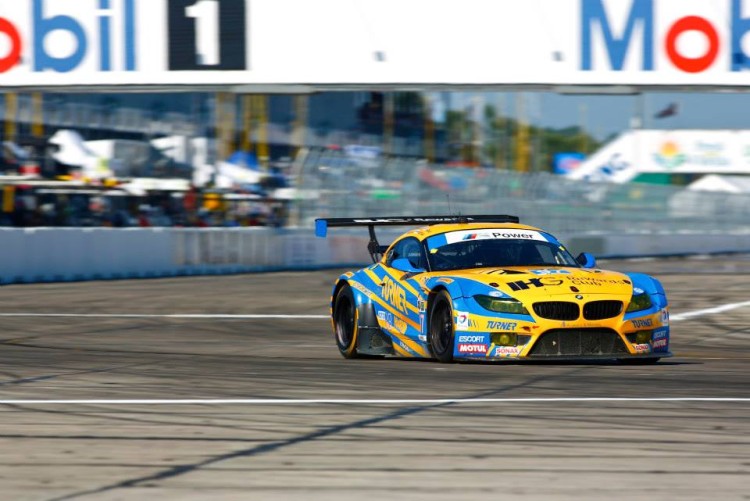 Following the green flag Saturday morning, Boris Said, a two time Twelve Hours of Sebring Champion, kicked off the twelve hours working his way up into the top five, briefly holding onto to P1 by lap 58 under caution with some creative pit strategy by team strategist Don Salama.

At just over three hours into the race, Said entered pit lane in P10 for fuel and a driver change to get Michael Marsal in for his opening stint. Marsal battled through a double stint ending up in P12 before giving the No. 97 BMW to Markus Palttala.

“It was tough out there, keeping pace with the field was extremely difficult with all this (added) weight on the car. I was able to make up ground for position in some of the tighter portions of the track just to see it all disappear on the straights and faster segments,” commented Michael Marsal. “I did what I could to push the car to the limit while staying out of trouble.” 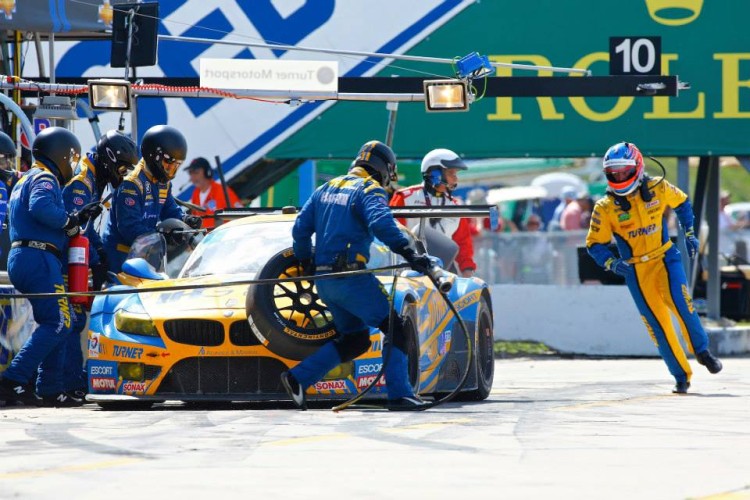 Palttala drove on to complete a double stint pushing the Turner BMW to the absolute max grabbing a couple spots to put the No. 97 into P9 before pitting. With almost seven hours completed, Palttala pitted for a driver change to Andy Priaulx.

“I drove the No. 97 to the absolute maximum of my ability, I was able to make up a little ground but just couldn’t keep pace with the GTD leaders,” said Markus Palttala. “Consistency was most important, I worked to get into a rhythm and did what I had to do to make up any track position I could.”

Despite the seven full course cautions and seamless stints by drivers in the No. 97 the team was never able to rejoin the lead lap. Priaulx pushed on with his impressive double stint pushing to keep pace with the field in an effort to prevent loosing another lap to the leaders.

Marsal and Palttala went ahead to finish the final two hours ultimately knocking off one more position to finish P8 at the checkered flag.

“With a top ten finish we earned some valuable championship points here at Sebring. Although the BoP was extremely frustrating for this round I am really looking forward to the rest of the season,” said Michael Marsal. “The team did an incredible job to work through this weekend, it really goes to show the perseverance and dedication of everyone here at Turner.”

Round 3 of the 2015 Tudor Championship will take place at Mazda Raceway Laguna Seca on May 1st.