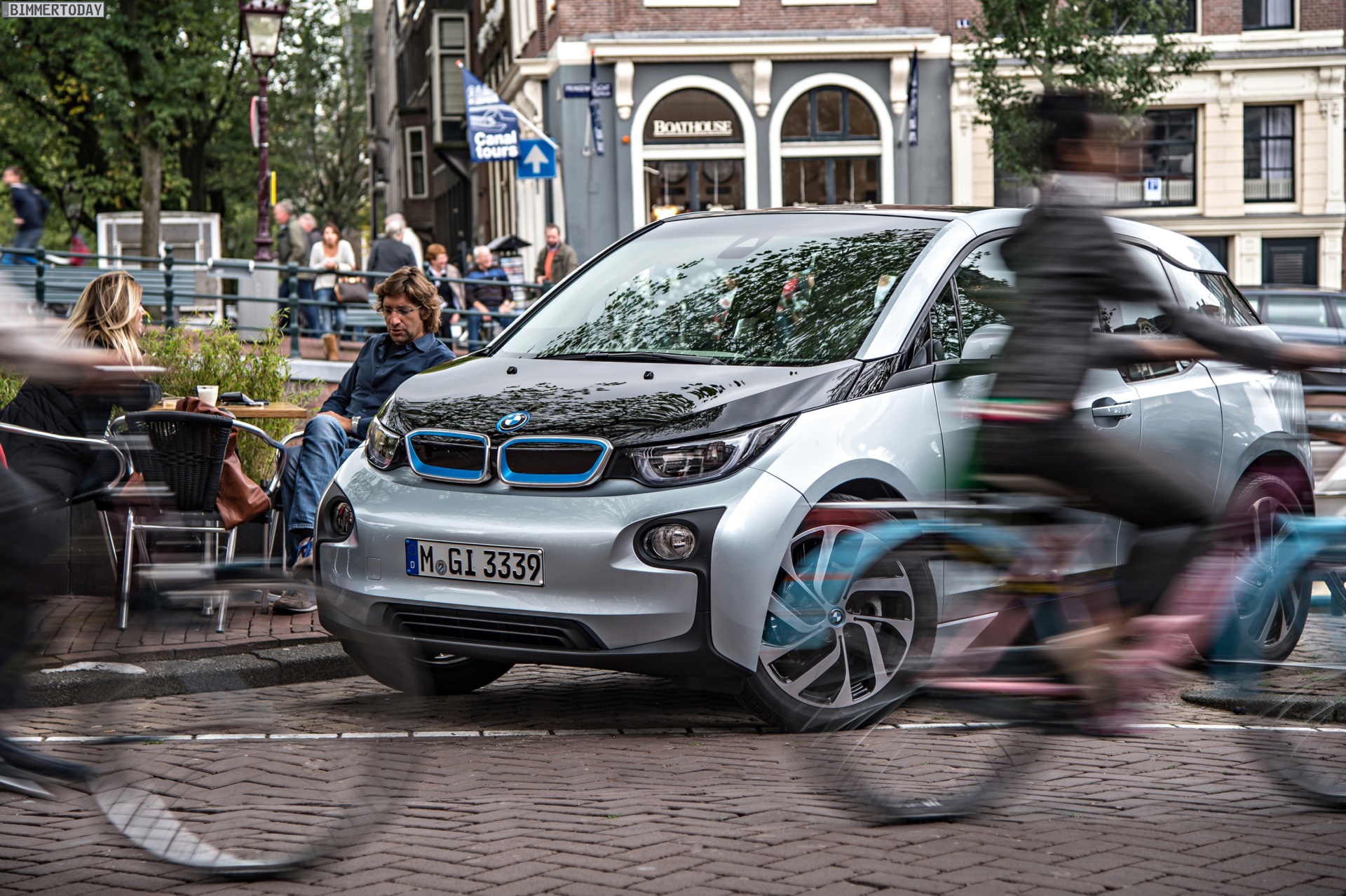 Over sixty years ago, BMW bought a then rights tons tiny little Italian car called the Isetta. It was a massive hit in Europe, selling over 160,000 units. It brought BMW back from the brink of bankruptcy. The Isetta was a cheeky, fun little car that, despite its 70 mpg, Americans seemed to dislike.

There seems to be a consensus amongst American enthusiasts that if a car has any fewer than eight-cylinders under its hood, it isn’t worthy. So the little Isetta, despite its overwhelming admiration across the Atlantic, never got the love it deserved here in the States simply because it was a small little car with less than 400cc’s under its bonnet.

The i3 has won over journalists the world over and has won many awards. Yet despite all of its brilliance and innovation, Americans still seem to steer towards the Tesla. At least for now. While the Tesla doesn’t have eight-cylinders, or any for that matter, Americans still prefer it because its batteries are bigger than the i3’s, making it more powerful and giving it a better range. It’s also a much bigger. But like the Isetta before it, the i3’s goal isn’t to create the biggest and best numbers on a spec sheet. The i3 was designed to push the automobile forward and introduce a new way of thinking about the automobile.

The Tesla is a remarkable car, there’s no two ways about it. But the Tesla seems like an old-school way of thinking about the electric car. It’s massive and heavy, with the biggest motors and batteries Elon Musk can fit. There’s no doubt Musk, and his engineers, are working towards a better, more efficient way. And I don’t doubt that Musk and Tesla will be a huge part of creating a new future for the automobile. But as it stands now, the i3 is the car that looks toward the future, by being different. Just like the little Isetta.