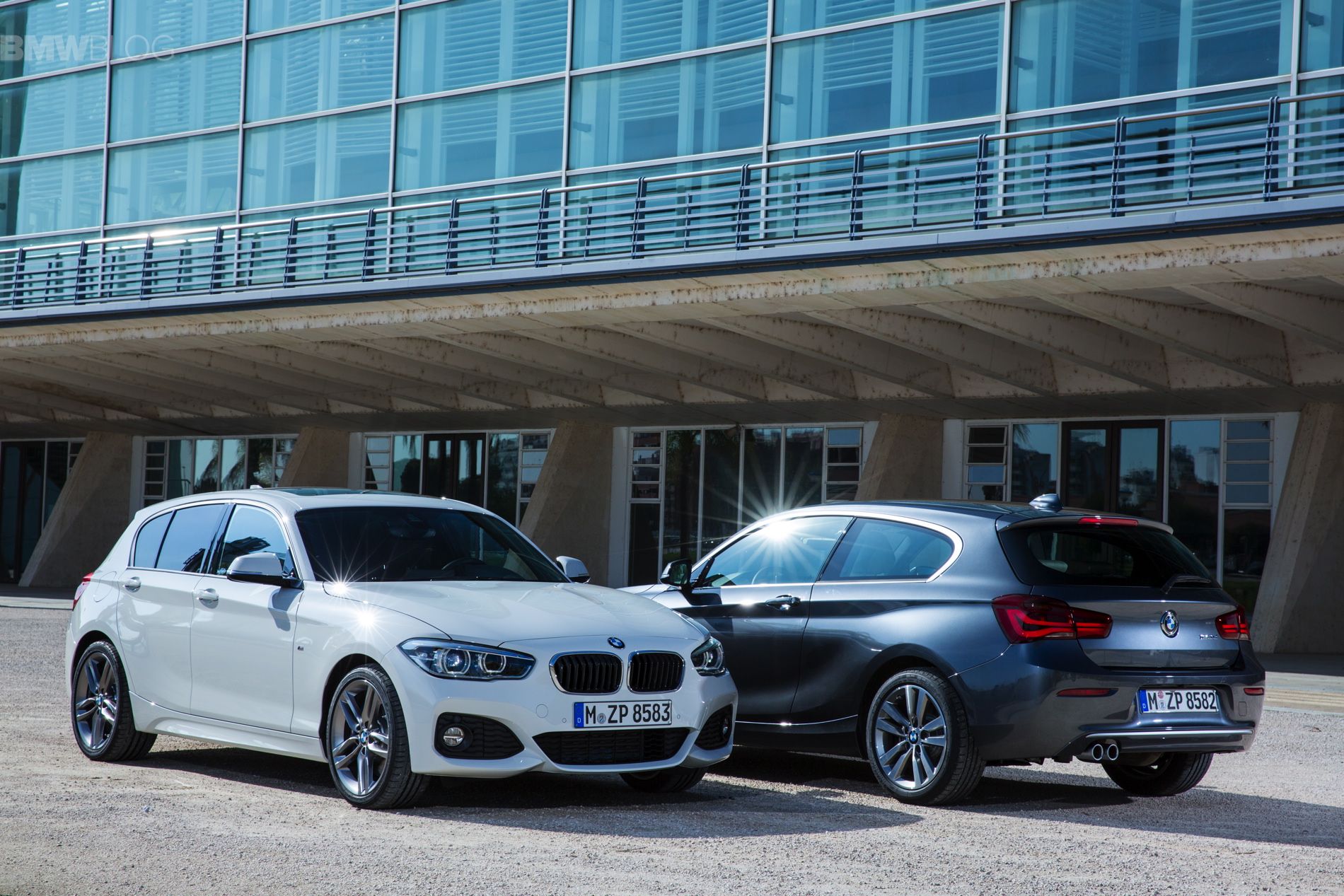 While the 1 Series Hatch is still a non-US affair, the excitement around the new facelift is still high. Karim Habib’s design team has been hard at work trying to correct some of the design shortcomings of the previous generation and deliver on their promise of creating both emotional and premium cars.

The great changes of the light units are not typical of BMW facelifts in recent years and without a question it suggests that BMW has learned from the feedback received on the previous model. 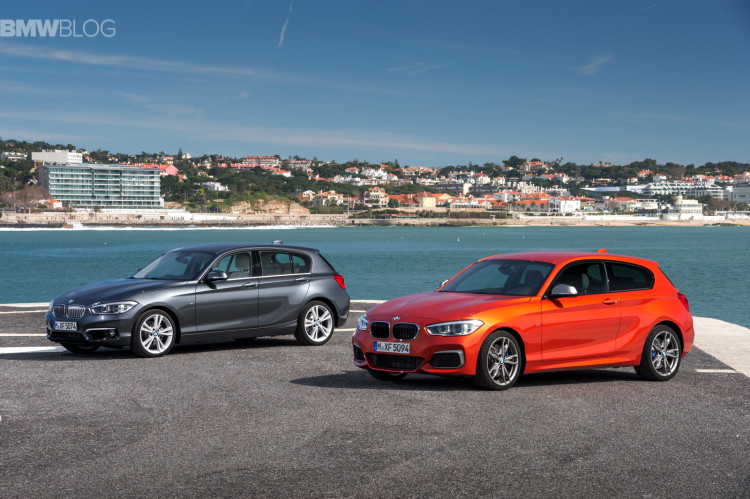 Despite the changes, the BMW 1 Series 2015 remains independent and optically not too close to the BMW 2 Series family.

The new 3-door and 5-door BMW 1 Series models also come with a comprehensively revised engine line-up and additional measures designed to reduce fuel consumption and emissions, allowing them to lead the way once again in the introduction of new BMW EfficientDynamics technology.

The videos below the first 1 Series with a three-cylinder engine, the 120d, and the top dog, BMW M135i.