BMW is a very “Love’em or hate’em” kind of car company. Of all the enthusiasts I’ve spoken to during my short time here, I’ve yet to meet one who is lukewarm on the Bavarian brand. No one says “Ehh, they’re okay.” It’s either a “They suck!” or “They’re awesome!” kind of thing.

It makes sense, as BMW has a very distinct driving style, even more so than its German brethren. Now I, as well as most of you I’d presume, am a big Bimmer fan. But there are some things I don’t like about BMW, and I’d like to share them with you kind folk. Then, maybe if there are some of you who don’t want to ready your pitchforks and light your torches at me, some of you can share what you don’t like as well. 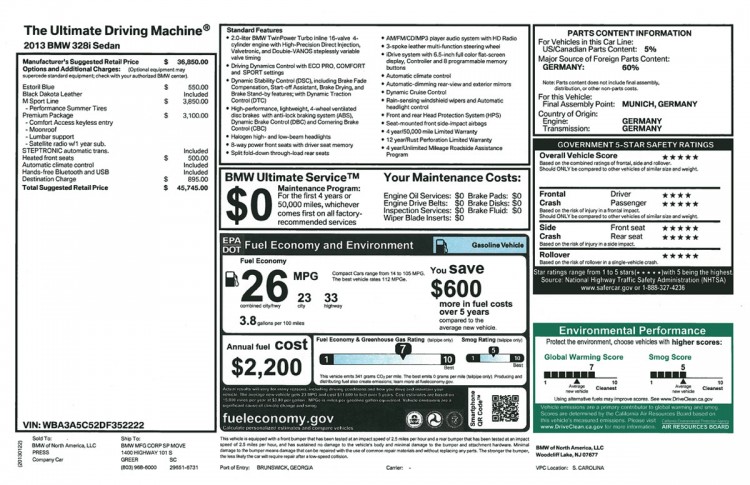 This is by far and away my biggest grievance. BMW insists on using an “a la carte” style of pricing options. This wouldn’t be a problem if the options weren’t so damn expensive. $2,150 for navigation, in 2015? That’s a preposterous price for something my cell phone can do for free. You want Bluetooth? That’ll cost $500.

In 2015, Bluetooth should be standard on every single electronic device in the world, nevermind every car. But for the sake of argument, let’s say Bluetooth is better as an option, why make it $500? That’s too much for technology that some toasters have. Sure there are some packages that bundle many features together. But those packages usually cost the same as a decent-condition E46 3 Series.

In all fairness though, the other premium automakers are doing the same thing.

I love you, BMW, but you gotta take it easy on the price tags. 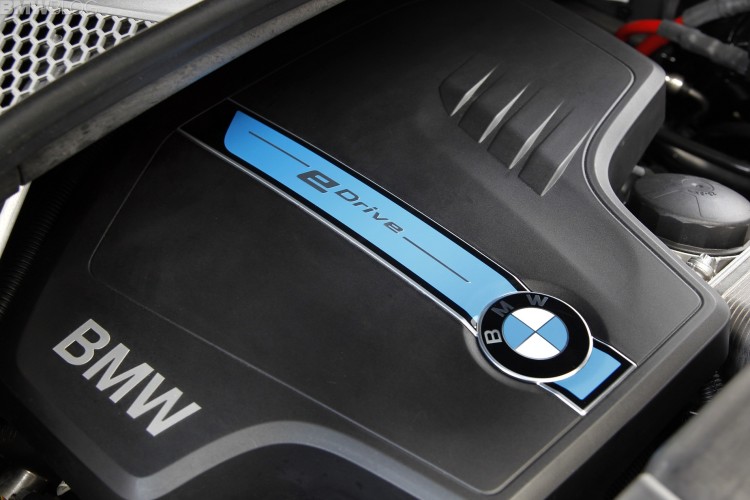 I’m not talking about the number system that seems to get everyone’s panties all in a bunch. I really don’t care if the 4 Series isn’t still called the 3 Series coupe. What does bother me is all the cute little names BMW has to give every one of its technologies. There’s iDrive, xDrive, eDrive, TwinPower and Efficient Dynamics. Why does everything need a pet name? I get that branding is important, but TwinPower, really? What’s wrong with turbocharged? I know that the turbo is a fancy kind of twin-scroll turbo, but does it really need its own nickname? I feel like it turns a very prestigious, historic and well respected automaker into the lady with too many cats with silly names. But maybe that’s just me.

Okay so this one isn’t BMW’s fault. It’s mostly some of the neanderthals that drive BMWs who are to blame. As someone who owns a BMW, I know that not all Bimmer drivers are presumptuous, egotistical, no-blinker sociopaths. However, that is the image BMW drivers are often saddled with, sometimes unjustly. Even surveys profile BMW drivers in a certain way.

Obviously, BMW doesn’t have anything to do with that. The folks in Munich have no control over who buys their cars and what they do in them. So I’m not blaming BMW, rather discussing something that bothers me about BMW ownership. If someone asks me what car I drive, and I say BMW, they always give me a look, like “Wow, look out for Mister Fancy over here, I bet he doesn’t use his blinker.” Which isn’t fair. I use my blinker every single time, people.

So those are some of the things that bother me about BMWs. Minor grievances, of course and nothing to cause me to stop buying the brand. But nobody’s perfect so BMW is bound to have some mistakes.

Let me know what, if anything, bothers you about the brand.