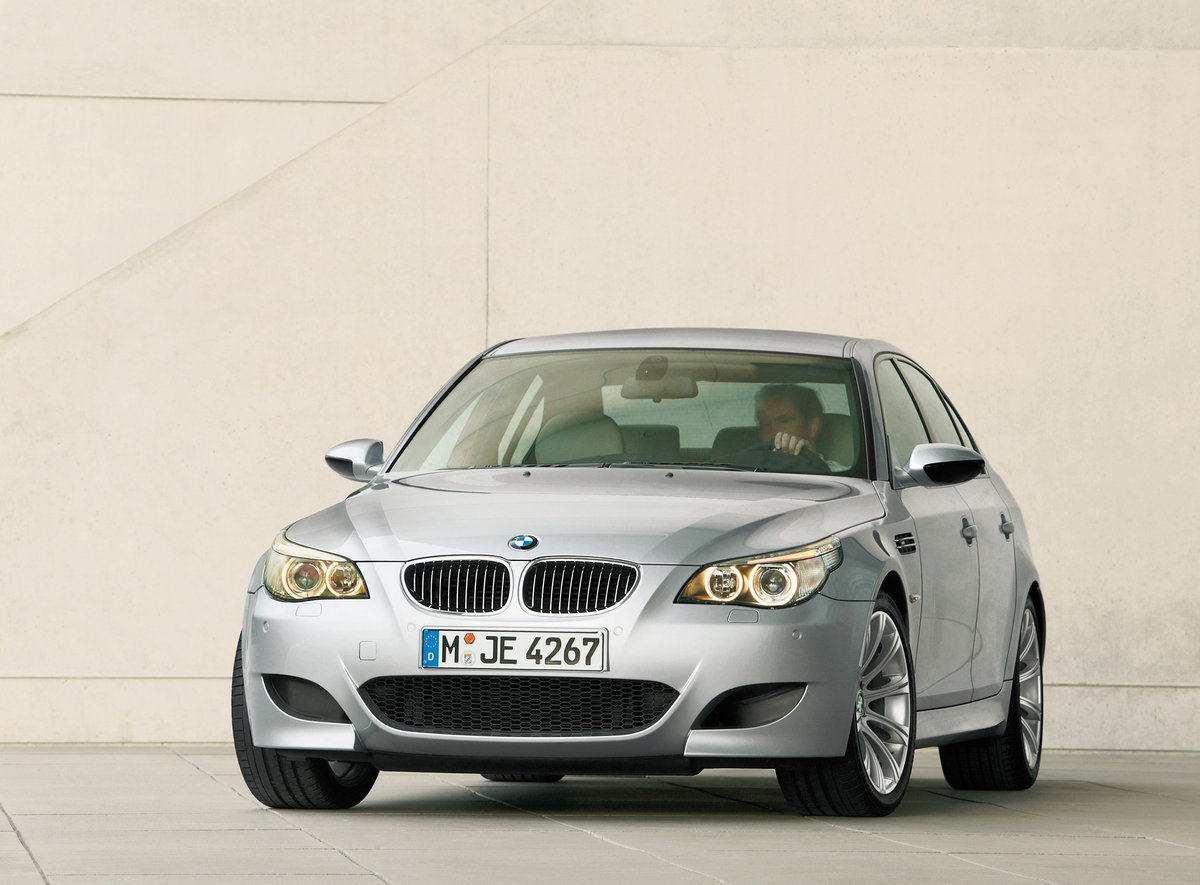 Making a BMW E60 M5 go even faster is always a lot of fun. But how can you change the characteristics of the popular V10 to make it significantly more powerful than the stock one? You change its displacement and add a few more parts to it.

This BMW E60 M5 is dubbed the “Black Beast” and some they say it’s the loudest of its kind in the world today. The car comes with a tuned 5.8L V10 Dinan Stroker engine and equipped with a KKS exhaust system. The combination delivers a staggering 630hp and has a top speed of 340km/h!

The exact performance figures have not been released, but we are guessing it doesn’t shy away from stacking up against the best performance cars out there.