Owner Modifies His BMW M135i To Sound Like An M4 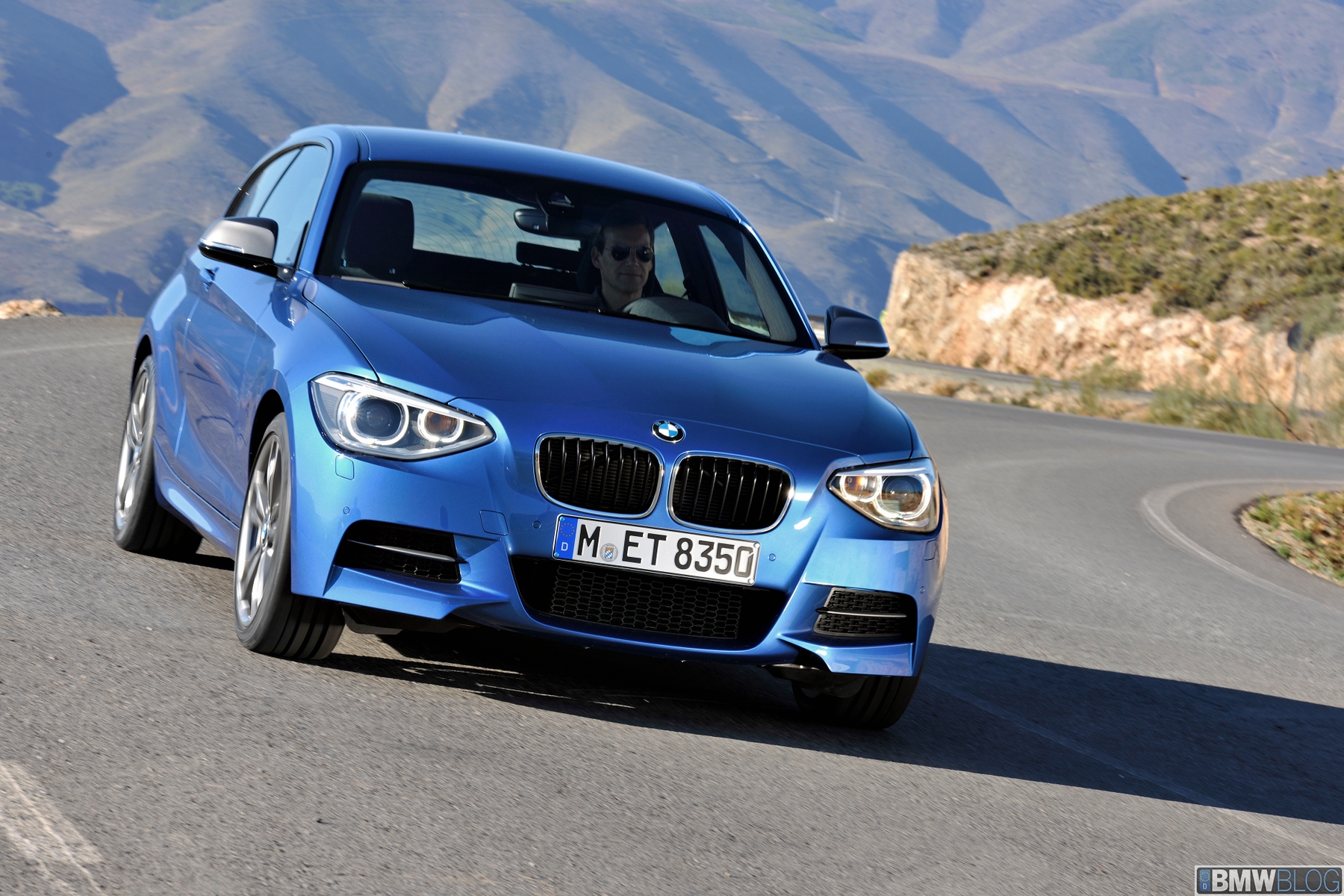 If some of you aren’t familiar with Active Sound Design (ASD), it’s BMW’s way of producing fake (no better way to describe this honestly) engine noises through the car’s audio system.

It utilizes the throttle response setting, which is received by the in-car audio system from the ECU in the car itself, which is then used to produce artificial engine sounds. In a nutshell, it’s a technology meant to increase the acoustics of the exhaust system.

Some of the new BMWs, powered by turbocharged engines, have been often criticized for their unimpressive exhaust sound, one that comes to mind immediately is the new BMW M3/M4. 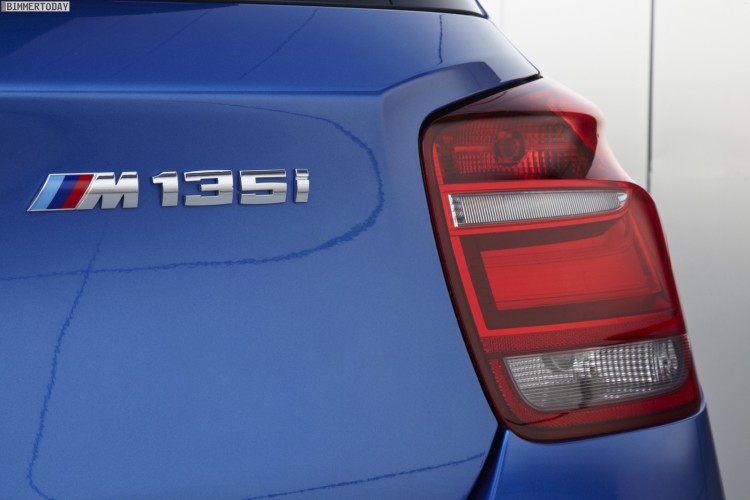 But not everyone seems to dislike the exhaust note of the M4. A BMW M135i owner has modded his vehicle allowing it to sound inside the cabin as a BMW M4.

The details are scarce on the technical upgrade, but this M135i now reacts like an M4, it produces a sweet high-revving sound only found in that performance car and frankly it sounds great.