Mercedes released the new S-Class Coupe last year, a replacement to the aging CL-Class. The S-Class Coupe is a two-door, grand touring coupe with a twin-turbo V8, rear or all-wheel drive and more in-car tech than the Millennium Falcon.

The S Coupe has sold well already, and will continue to. It looks great, is extremely luxurious and very, very fast. It’s a pretty unique car as there aren’t many uber-luxurious, touring coupes other than a Rolls or a Bentley.

Yet BMW has no competition for it. The most luxurious coupe BMW has is the 6 Series and that is no where near the level of the S Coupe. The 6er competes with Mercedes’ SL while the 7 Series competes with the S-Class sedan but nothing for the S-Class coupe. 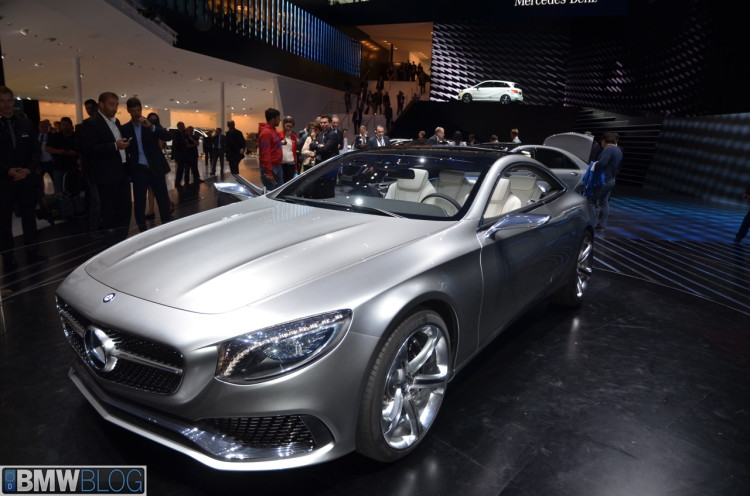 This is why I think they should bring back the 8 Series.

BMW needs a car in this segment. It would cement them into uber-luxury territory. It wouldn’t be too hard for them either because they own a company who is better than anyone else at luxury — Rolls Royce. And Rolls already makes the Wraith, which, if it wasn’t so expensive, would compete directly with the S-Class Coupe. 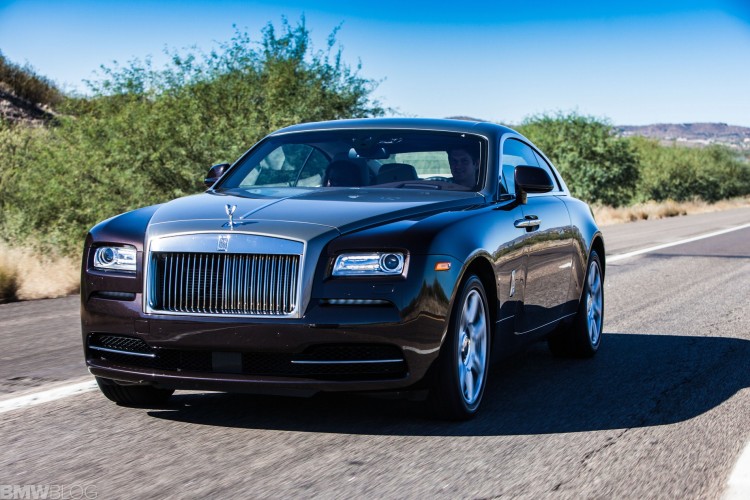 BMW could borrow the platform from the Wraith and stuff their usual BMW things in it. Make it sleek, sexy and fast as well as luxurious. If they used the Wraith platform, the R&D and tooling would be cheap. Or they can use the new 7 Series long-wheel base platform and the company would still save money.

The S-Class Coupe is sexy and prestigious, it’s something people dream about owning. BMW has the tools to make something sexy enough to compete. A BMW 8 Series could be a new flagship, something to debut new technologies and engines.

An 8 Series with the 4.4 liter twin-turbo V8, 8 -Speed automatic, xDrive, laser headlights and all of BMWs new autonomous driving tech would be a perfect flagship. Right now the 7 Series is BMW’s flagship and is losing both the sales and popularity game to Mercedes and their mighty S-Class.

BMW can hit back with a big, right hook by creating an uber-luxury 8 Series. Or 9 Series.