Home » Interesting » Others » Ford GT – The Unexpected Supercar From Detroit 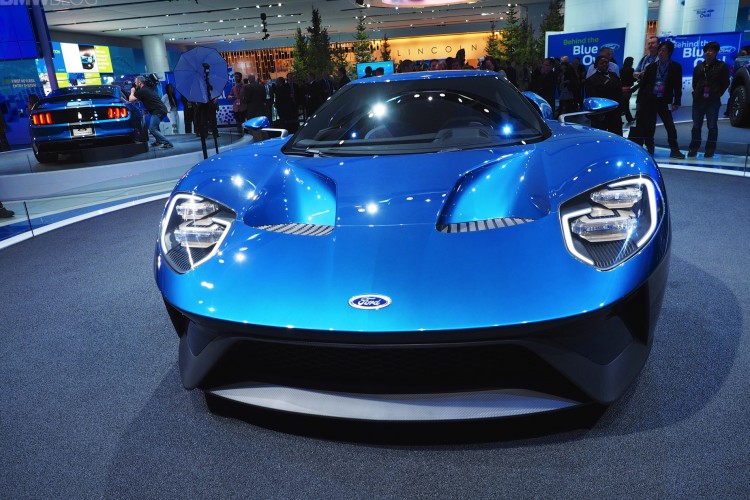 The new GT is, no two ways about it, spectacular. It looks similar to the original GT40 that beat on Ferrari back in the 60’s yet also has a bit of Lamborghini Miura in it as well as Lamborghini’s Asterion Concept. It’s simply gorgeous, which is refreshing being that America really doesn’t produce beautiful cars anymore. 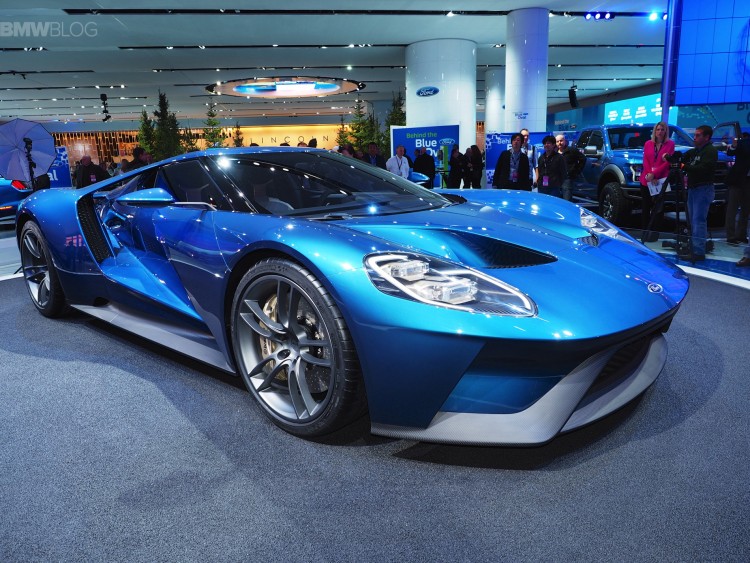 The chassis is going to be a carbon fiber monocoque bolted to two aluminum subframes. On top of that, the body is also entirely carbon fiber. This car is going to be extremely light and rigid with a low center of gravity and excellent aerodynamics. All of which will be aided by the inboard mounted, pushrod actuated suspension whose height is adjustable. 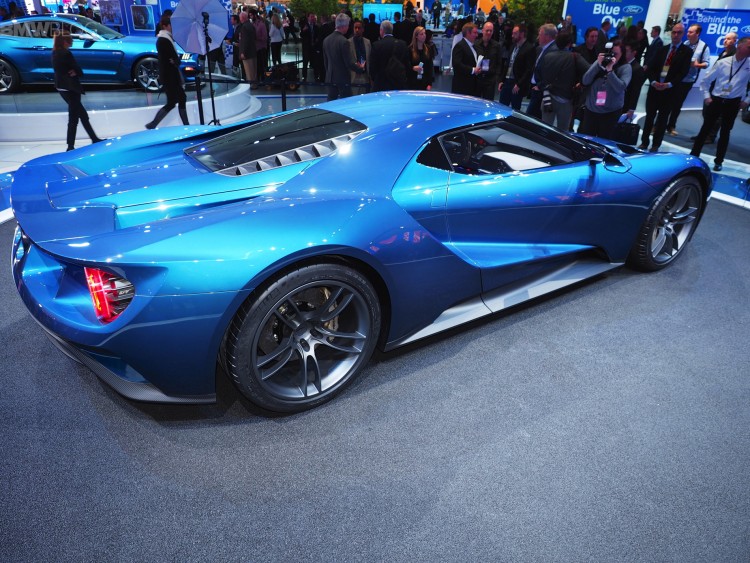 All of this is useless if it doesn’t have the firepower to keep up with the Italians. But it does, in spades. 600 horses coming from a 3.5 liter, twin-turbo, mid-mounted V6. Ford promises more than 600 horsepower actually which would put it in competition with the next Ferrari 458 Italia and Audi R8. 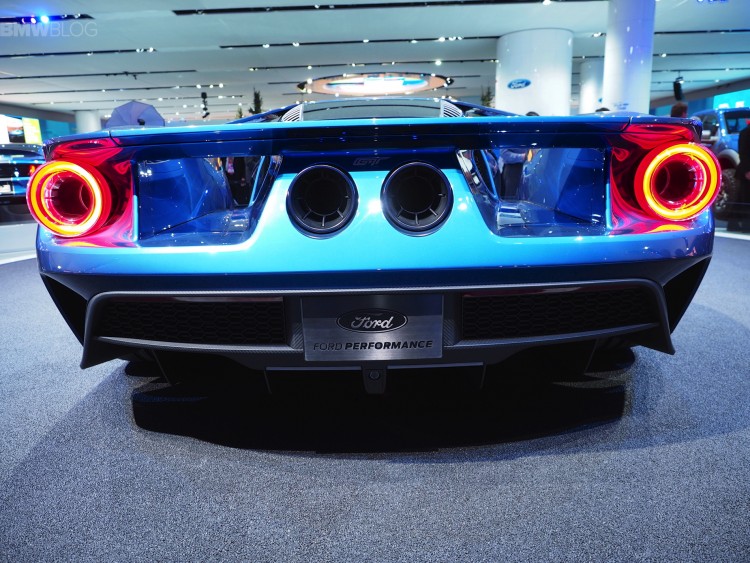 BMW should also be making a hopped up i8 which should be able to hang with the new GT. They both use similar chassis technology and both will be mid-engined. The only real difference will be the the i8 supercar will be a hybrid while the GT will be just gas powered.

I’m not sure if what BMW is planning will be able to hang with supercars like the Ford GT or Ferrari 458, but they should definitely consider it. The i8 has the bones to be a flat out monster. Combine those electric motors with a bigger turbocharged I6 and the i8 would be able to take on the big boys. Hopefully, seeing this new GT will spring BMW into action.

Aside from that though, the Ford GT looks phenomenal and give America a car to be proud at again.