A lightly camouflaged BMW i8 test vehicle was spotted in Germany and while it doesn’t feature any design changes, it brings forward some possible upgrades to the tires selection. Sitting on Michelin Pilot Super Sport,…

BMW celebrates its 100th birthday next year and for months the rumormill churned out that the Bavarians might be preparing a supercar with a high-displacement engine under the hood. But apparently those are just rumors… 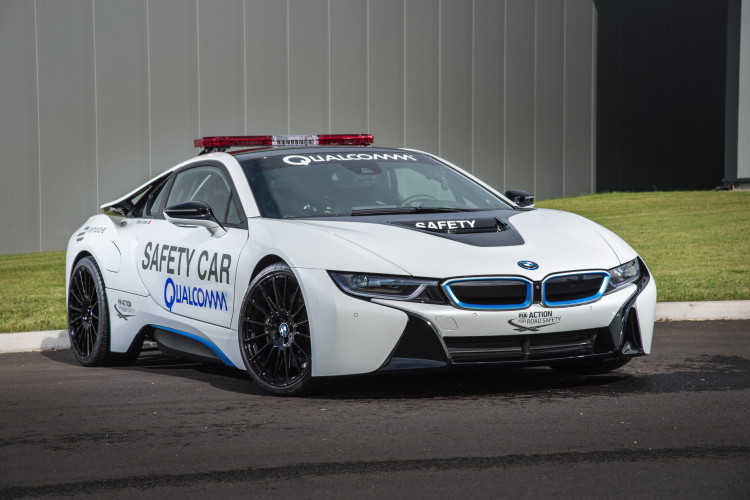 BMW has recently become the official vehicle partner for the 2015/2016 FIA Formula E championship. For this partnership, BMW has developed a couple of Safety Cars, one of which being a BMW i8. But it’s… 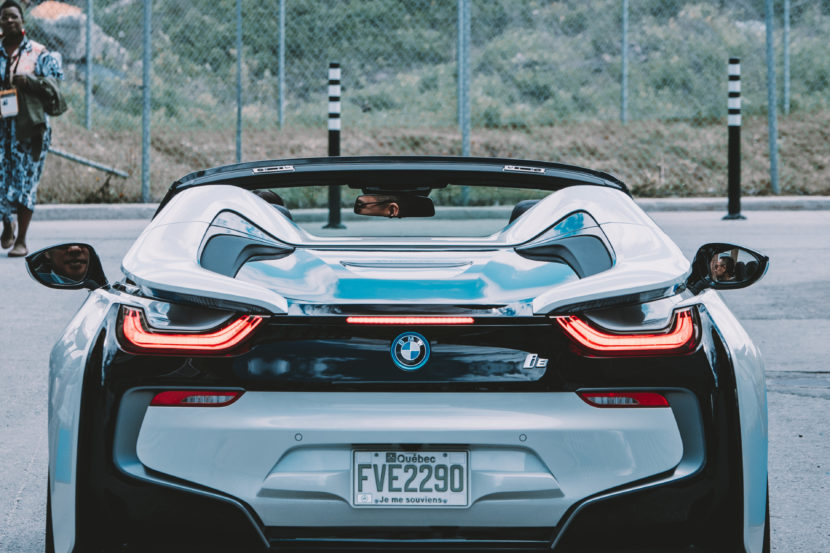 High Performance i8 Could Be Coming, i8 Spyder considered

There’s been high demand for a higher performing version of the BMW i8 ever since its inception. Upon driving the i8, many felt that while it was good, the chassis was easily capable of handling…