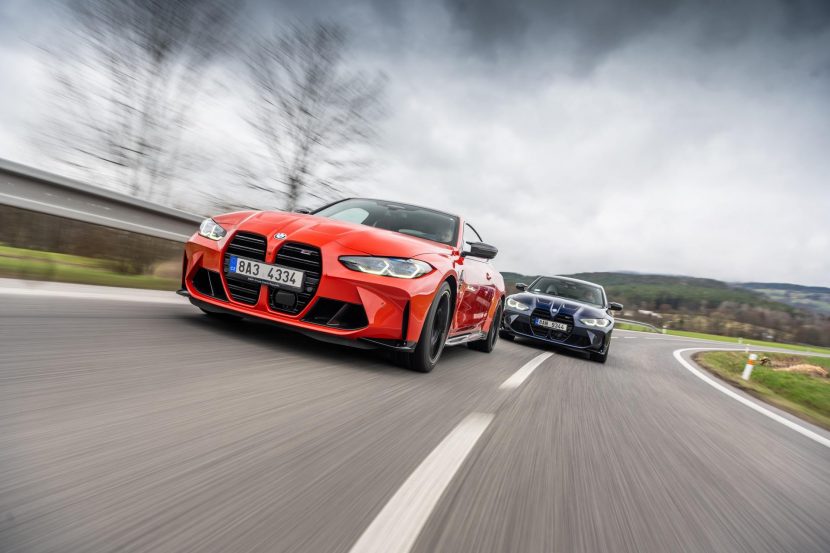 The new BMW M3 and M4 models now come with all-wheel drive on the Competition versions as standard and that’s certainly something unique for the two popular sportscars. And certainly, this is a smart move…

Video: BMW Teaches us how to drift an all-wheel drive M car

BMW put together a series of videos with all sorts of valuable information, like teaching the audience how to do a number of things, drifting being one of them. Back then though, the car they… 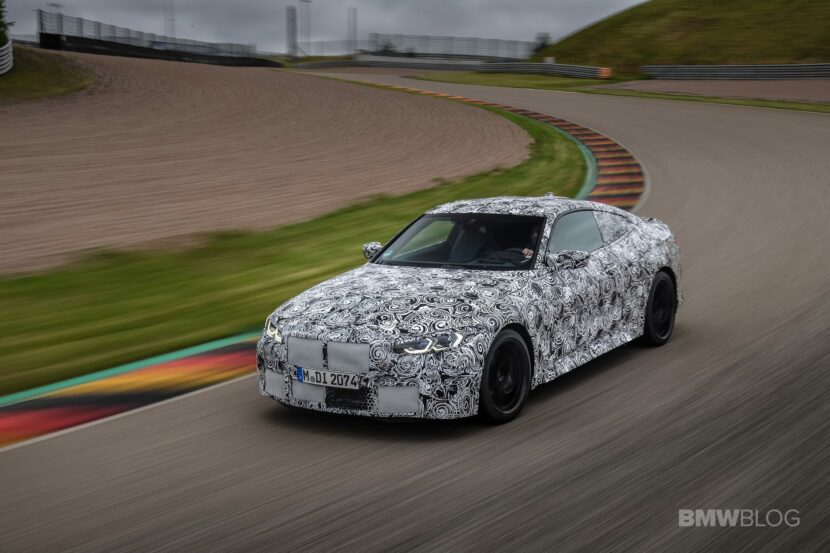 For the first time in the history of the iconic M3, BMW will offer an all-wheel drive system. The BMW M xDrive will be available for both the G80 M3 and G82 M4, but only…

The big news in the BMW M division this year was, without a doubt, the unveiling of the new M xDrive system. Some would say that the new M5 is the big news but without…

Video: Go for a Ride Around the Nurburgring aboard the New BMW M5 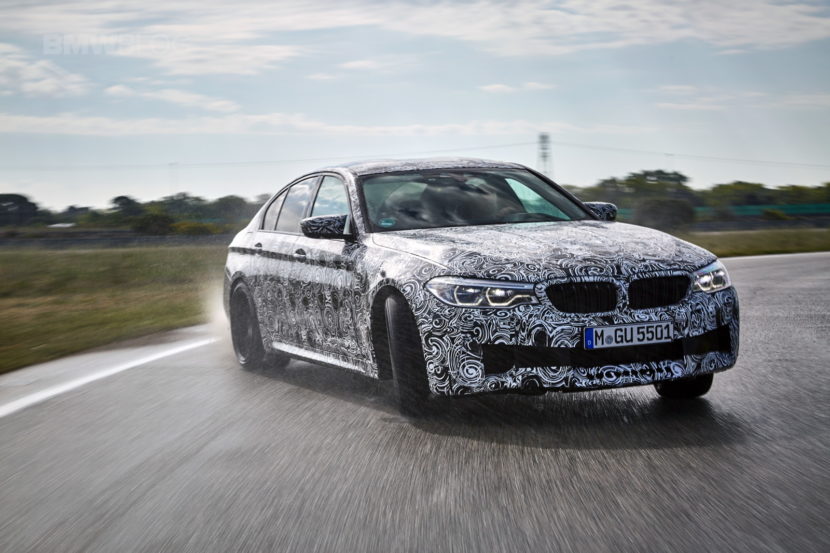 When Jumping Jack puts on his racing suit, the innovative M xDrive drivetrain system of the all-new BMW M5 allows complete control over driving dynamics and traction. That’s the punchline BMW is using to explain… 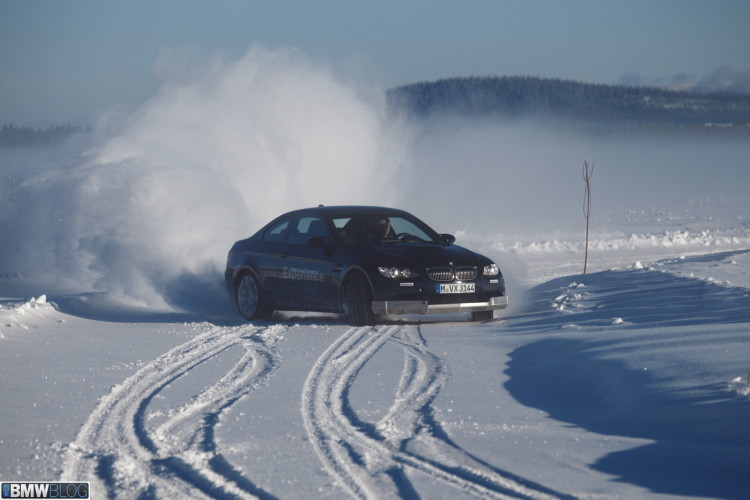 Former boss of Audi RS and new head of BMW M, Franciscus van Meel, spoke to AutoExpress UK on the next generation M cars and all-wheel drive. While not officially confirming anything, Van Meel hinted…