BMW better at branding than VW

Volkswagen is the largest car company in the world. It may not sell the most cars or make the most money, but it is the largest. Currently, the brands under Volkswagen’s belt include Audi, Porsche, Lamborghini, Bentley, Seat, Skoda, Bugatti and Ducati. That’s nine brands if you include Volkswagen itself. That’s an astonishing amount of brand diversity. The only issue I have with all of this, is that they all feel, with the exception of Porsche, Lambo and Bugatti, exactly the same. Even Lambos now feel like big Audis. So while VW might have the most brands under its belt, they aren’t very good at branding. Bentley is one of the oldest, most interesting car companies in the world, yet they feel like giant, expensive Volkswagens.

BMW on the other hand has only three brands, including itself; BMW, MINI and Rolls Royce. And even though it would seem like VW might have the upper hand in terms of branding, I don’t see it. BMW is clearly superior due to the fact that all of its brands, though there are only a few, feel unique and different.

MINIs, for example don’t feel like BMW’s. They have their own DNA, with front-wheel drive and go-kart like steering. They look nothing like BMW’s and have very few interior pieces from their parent company. Step in any Bentley and you can see switchgear and shift knobs pulled right from the VW parts bin. A MINI, while does still have some BMW parts inside, masks them well with their own spin on things. BMW lets MINI be MINI, but provides the financial backing and support to help them thrive. 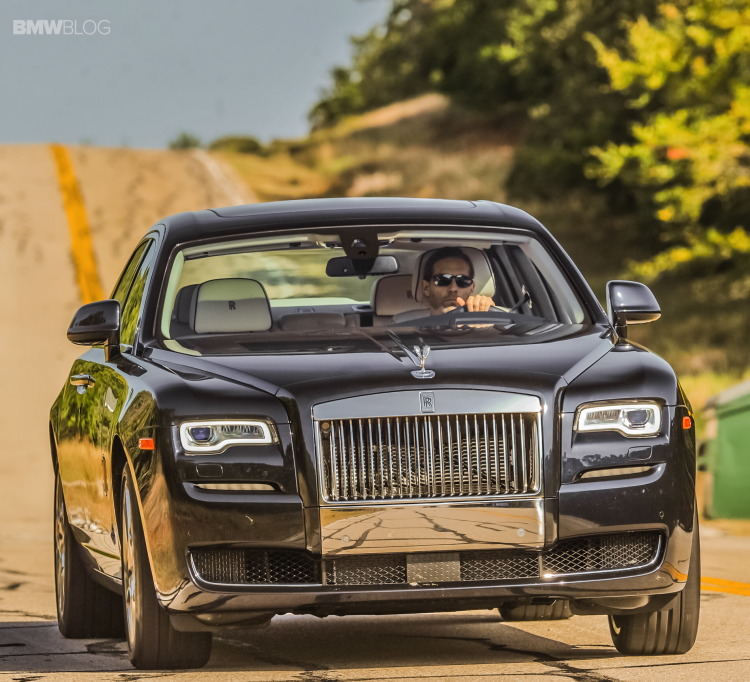 Rolls Royce is an even better example. A Rolls Royce looks, feels, sounds and drives like no other car on the road. Sure, under the hood of every Rolls lies the heart of a BMW, but you would never know it by stepping on the gas pedal. Does a Rolls Royce have some of the same tech on the inside as a BMW? Yes, but again, you’d never know it unless someone told you. Rolls does a fantastic job keeping traditions alive and making cars feel entirely bespoke. BMW, again, does a fantastic job keeping Rolls Royce the same British luxury car company it always was. All BMW does is provide support. They let the people in Goodwood do their thing, and that’s better for everyone.

Volkswagen has its hands too far into their companies’ business. It’s working at the moment, but sooner or later Audi buyers are going to be fed up with spending the premium money to drive a car that feels like a posh VW. Whereas BMW has specific characteristics for each of its brands that give each brand a distinct place in the market. A MINI feels like a MINI and provides a specific experience found only in MINI. 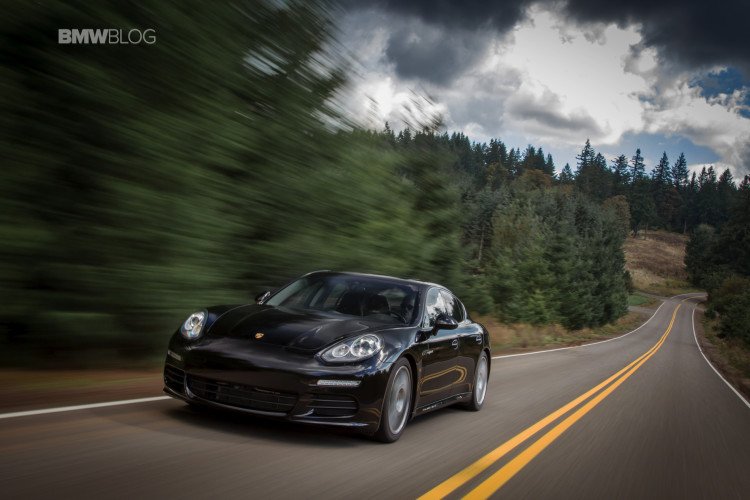 The only true company under the Volkswagen umbrella to have its own feel is Porsche, but that’s because Porsche will always do what they want. But that’s it, that’s all the true diversity VW’s got going for it. BMW knows how to brand its products and it shows in the diversity of its products. Hopefully they keep it up so that two of the great British automakers can continue to make the special cars that define them.