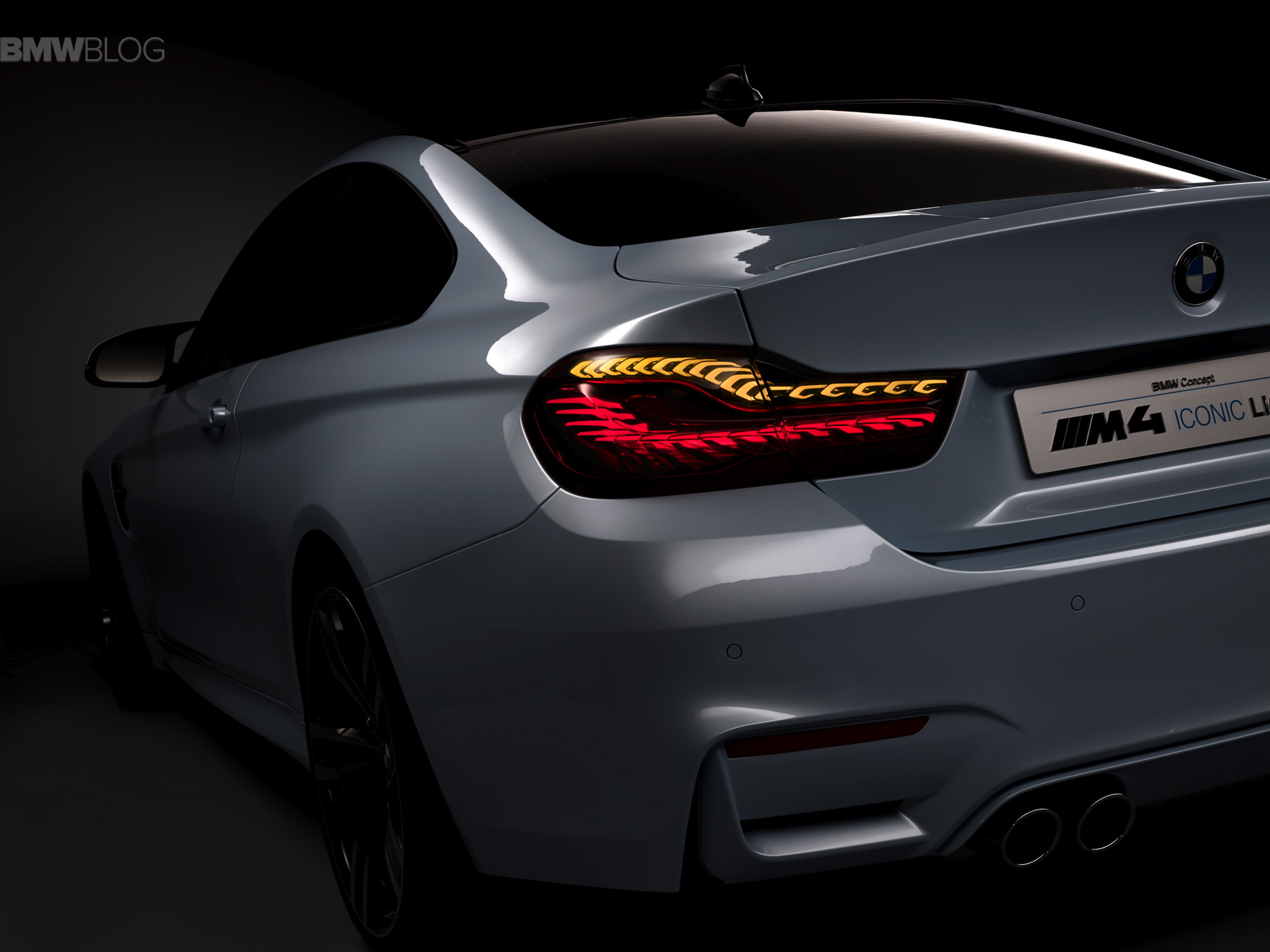 The cat is out of the bag. We have previously published an article on a future M car that will arrive in 2016 to celebrate BMW’s 100 years of existence.

BMW M’s Facebook Page is now also announcing that an M car will arrive soon with the new OLED technology. It remains unknown if the technology will be incorporated into an existing model or a newly-developed car, but we’re more inclined, based on our sources, to bet our money on a fresh model that will show BMW M can still produce emotional automobiles. 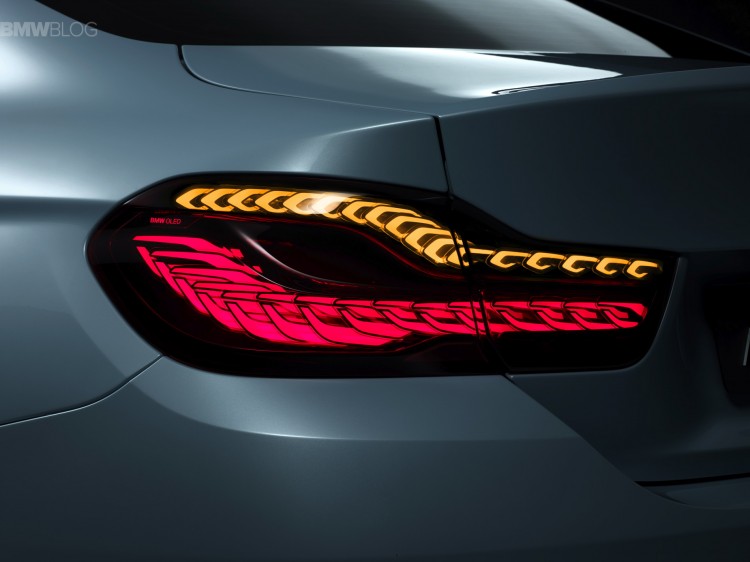 At the 2015 CES, BMW introduced the M4 Concept Iconic Lights sporting new OLED headlights which produce light from wafer-thin semiconducting layers of organic material. The OLED elements are very thin, with a thickness of just 1.4 millimeters.

On the BMW M4 Concept Iconic Lights model, BMW Organic Light is used in the tail lights and rear direction indicators. By activating the OLED segments individually, it is possible to create different rear lighting effects in different driving modes. Whereas normally the L-shape is wide and uniformly illuminated, in Sport mode a different-shaped light pattern can be used by activating only some of the OLED segments. The rear light then appears as a narrow, focused and sharply defined “strip” of light.

Over the last few months, we’ve heard conflicting reports on a future BMW M8, M9 or even the resurrection of M1, but nothing official has came out of the Munich gates. We believe the next M car will not only sport the innovative OLEDs, but also a hybrid system that could deliver impressive power from an electric motor and a powerful inline-six unit.