Well, it’s a new year. A year full of exciting potential for the motoring world. While there are many upcoming vehicles to get all titillated about, let’s be like Letterman and focus on the top ten.

Land Rovers have always been the best SUVs thanks to their luxurious cabins as well as their fantastic off-road performance. This new Discovery Sport will be no different; an affordable luxury Swiss army knife.

Using the 3.0 liter Supercharged V6 from the current Jaguar engine line, the XE is said to hit sixty mph in 4.9 seconds which puts it right in BMW 335i territory. The power will run through the familiar ZF 8-Speed automatic and power the rear wheels, though all-wheel drive will be an option. Tee XE will also be brimming with tech, including stereoscopic safety cameras, heads-up display and a new traction control system designed by Land Rover called All Surface Progress Control (the most British name for a traction control system, ever). This all sounds fantastic and if Jag can pull it off, there will be another serious contender for the 3 Series’ throne.

Engine options are a 160 horsepower, turbocharged, 1.4 liter four-cylinder or a 2.4 liter 182 horsepower four-cylinder. The 1.4 liter will be available exclusively with the 6-speed manual and the 2.4 liter with the new 9-Speed automatic. Both engines will be available with front-wheel drive, though two all-wheel drive systems will be available. The AWD systems are called Jeep Active Drive and Jeep Active Drive Low with the latter only available on the Trailhawk Edition Renegade. The Low version comes with a low-range crawl ratio while the standard version does now. Both versions, however, can send 100 percent of power to a single wheel if needed.

With its advance all-wheel drive systems, short overhangs and trapezoidal wheel arches, the Renegade should be a proper off-road weapon at a low price. 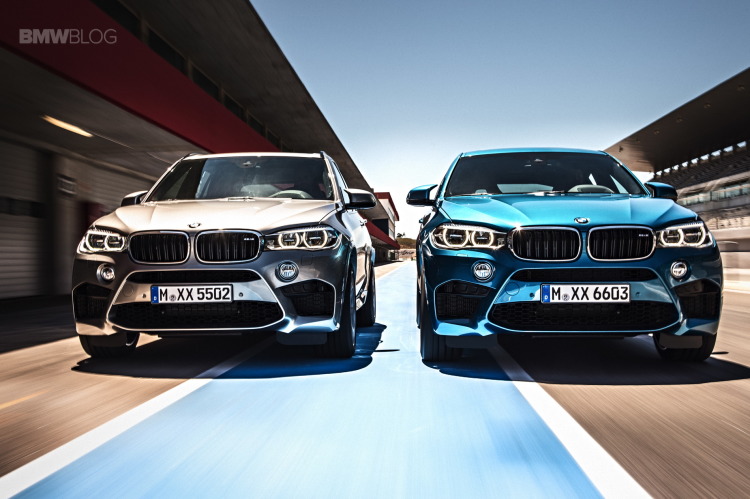 With the X5 M starting at 98,700 and the X6 M at $102,100, they aren’t exactly cheap. However, the lucky few who can afford them will have a grin-inducing SUV that can scorch most sports cars at a set of stoplights. I don’t know how you can’t get excited about this.

Mercedes seems to have found the perfect formula to create an old-school sports car for today; front engine, rear-wheel drive, a long hood and sleek, streamlined looks. It brings back the romanticism of sports cars in the 50’s and 60’s, yet still manages to be a modern, high performance, two-seater. Seeing the AMG GT on the road is an exciting prospect, indeed. 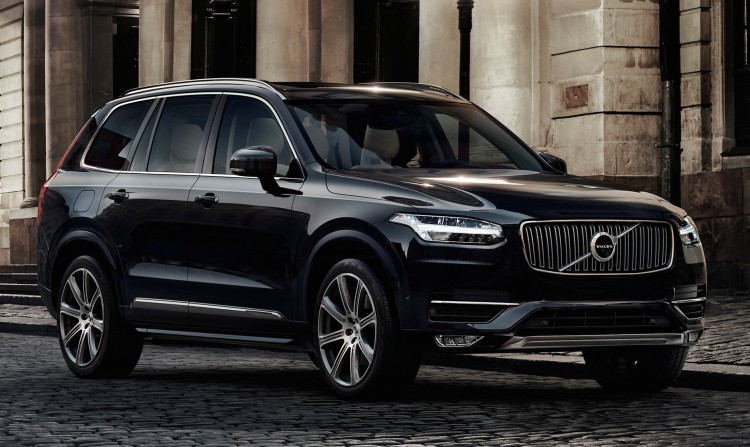 This new XC-90 uses Volvo’s new Drive-E engine options, both of which are 2.0 liter, turbocharged four-cylinder’s and are both supercharged and turbocharged. The T6 variant makes 316 horsepower and 295 lb-ft of torque. The T8 variant combines this engine with an 80 horsepower electric motor at the rear to make a combined power output of 395 horsepower and 472 lb-ft of torque.The T8 models can run on full electric power or be used as a hybrid. Both variants will drive through a Volvo-made 8-Speed auto and power all four wheels. Combine that with seven seats, loads of cargo space, a comfortable ride and more safety tech than Iron Man’s suit, and you’ve got one hell of a kid carrier. The new XC-90 might not be the most exciting car in the world but, to parents everywhere, the new XC-90 is very exciting indeed.

Though information has only begun to trickle out about the RS version, it is still one of the most highly anticipated cars of 2015.

The new 7, much like the new S Class, isn’t about making headlines with the way it looks. It’s more substance over style and I, for one, am happy BMW is putting the development dollars into what matter — the driving experience. When the new S Class debuted, everyone claimed it to be the best car on the market. I think, with this new 7, a new king will be crowned. 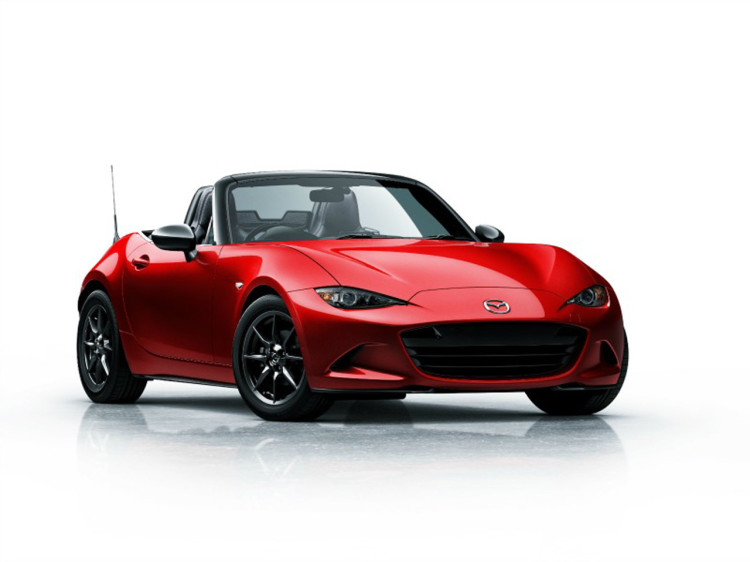 The only real knock against the MX-5 was that it always looked a bit like a girls car. This new one, though, changes that. It seems to almost have been styled by Alfa Romeo, it looks so good. Then comes the engine — a 2.0 liter, 155 horsepower four-cylinder. While that doesn’t sound like much, in a car that weighs less than 3,000 lbs, it’ll do just fine. Pair that little, buzzing four to a 6-Speed manual and rear-wheel drive and you’ve got a recipe for big smiles.

The MX-5 has always been known for great steering, a balanced chassis and fun, tail-out action. This new model should be no different, if anything it should be even better. This is not only one my my most anticipated cars of the new year, it’s one of everybody’s.

Overall, the M2 will be a lightweight, very powerful, rear-wheel drive M car. It simply doesn’t get better than that. Everyone has been complaining about the M3 getting too big and heavy and should go back to its E30 roots. Well this car might just shut everyone up. It’s not an M3, but it’s the closest we’re going to get to a modern E30 M3. That is why it’s the most hotly anticipated car of 2015.