BMW Starts Replacing i3 KLE Onboard Charger To Achieve A 7.4 kW Charging Rate 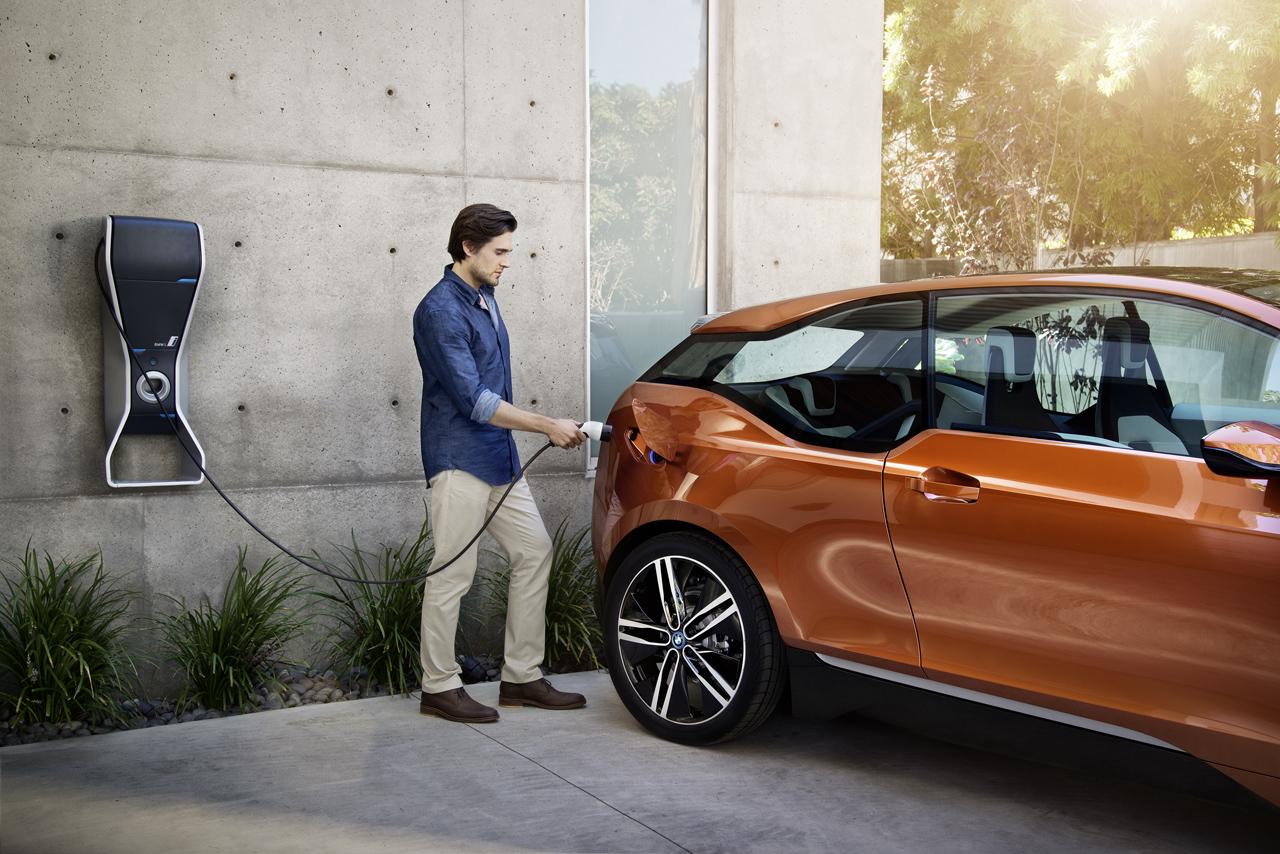 When the BMW i3 launched in the U.S., BMW promised a Level 2 charging rate of over 7.0 kW, 7.4 kW to be exact. The onboard charger, also known as KLE, is the limiting factor in the charging of the i3. The KLE had its far share of issues, with some owners reporting that their KLE has been damaged and needed replacing.

The initial step was for BMW to reduce the charging rate, through a software update,  to between 4 and 5.5 kW. The direct impact was a longer charging time.

However, some i3 owners squeezed through the holes, managing to avoid the update as long as possible. Several of those owners later experienced onboard charger failure.

In a conversation with Jacob Harb, former head of BMW i USA, we learned that the KLE replacement was scheduled in the near future, with more news coming before the 2015 Detroit Auto Show. Several dealerships are reporting that BMW has issued a service campaign to replace the onboard chargers in affected vehicles. This, along with a software update, should restore the i3′s charging rate back to 7.0 kW or higher.

Onboard chargers will be replaced free of charge. A software update will be needed to restore maximum Level 2 charging.

For reference, here’s the official Service Action – B61 31 14 KLE Update