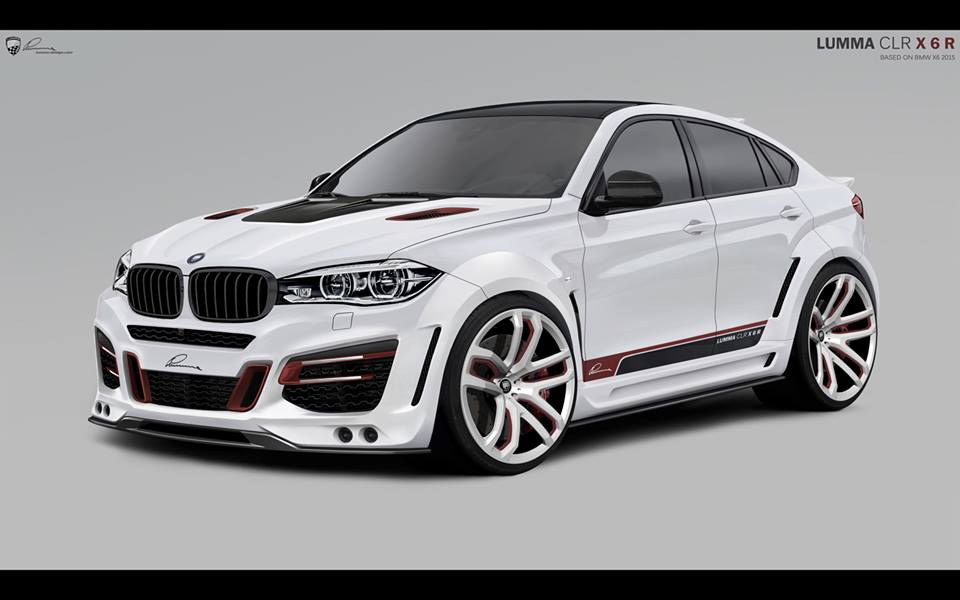 The Russian folks at TopCar were the first ones to get their hands on the aero package and have just posted a series of teaser photos. Made for a market like the Middle East or Russia, the CLR X6 R body kit comes with new and aggressive bumpers, massive wheel arches, redesigned bonnet and a racing wing in the back.

The widebody kit ads four inches in width to the base X6.

In the back, the carbon fiber diffuser is integrated within the redesigned bumper and with the new exhaust system featuring four tailpipes.

A set of 22 inch wheels were added to the car to make the stance even more impressive. 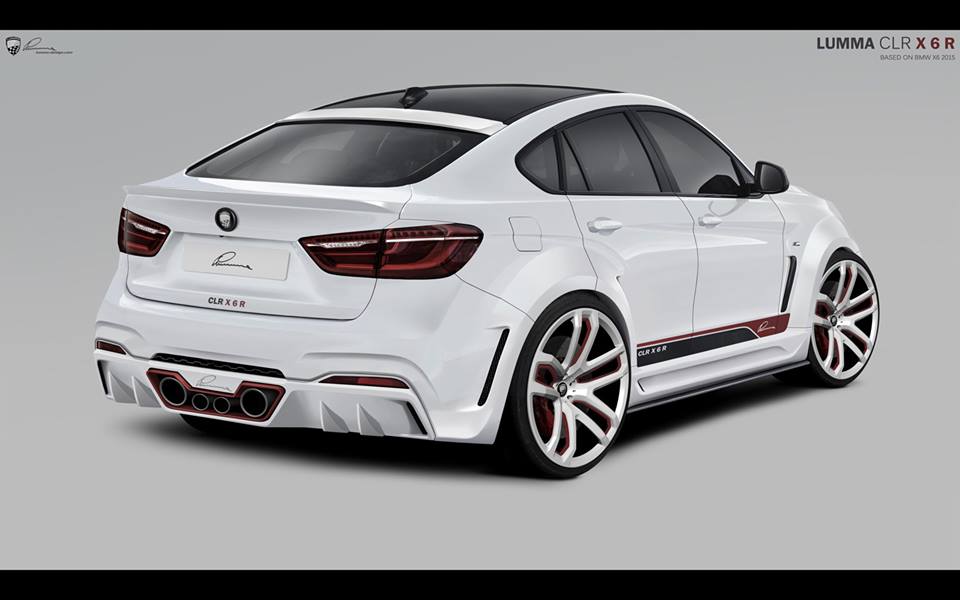 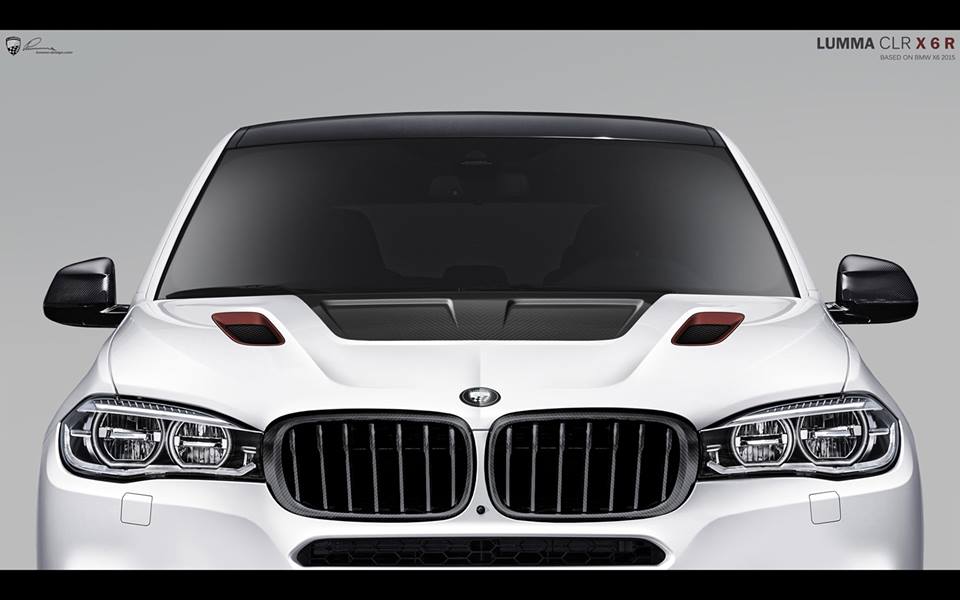 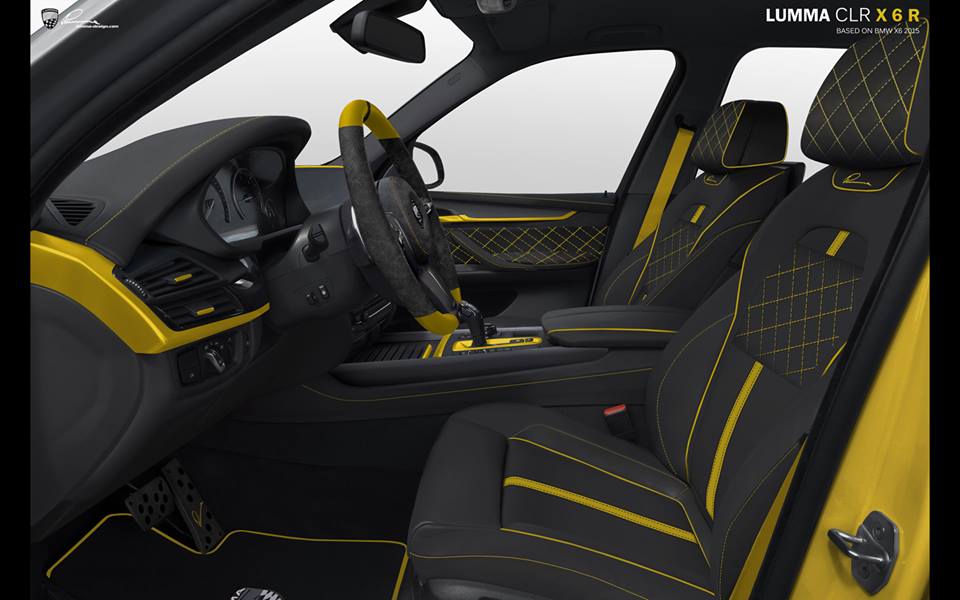 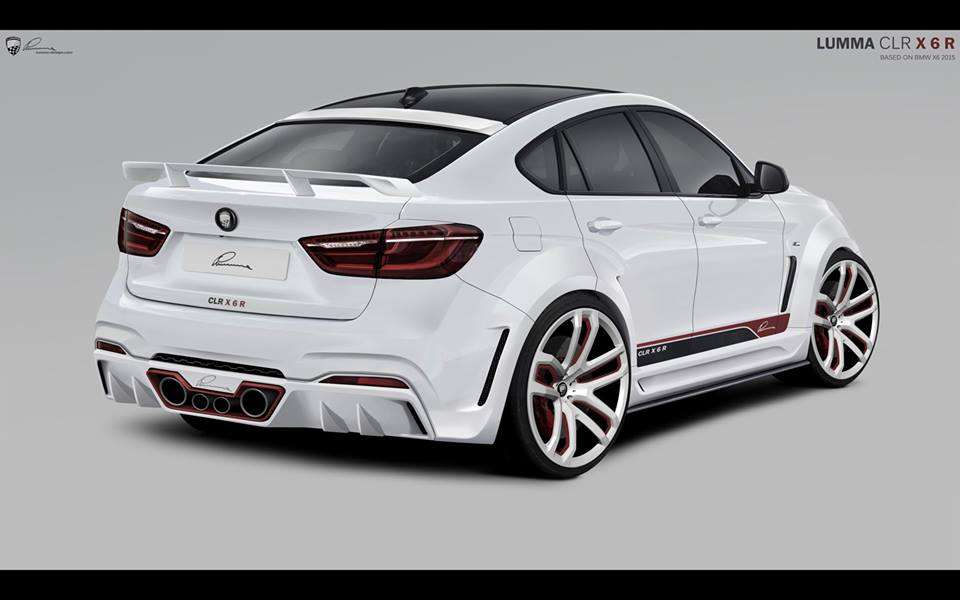 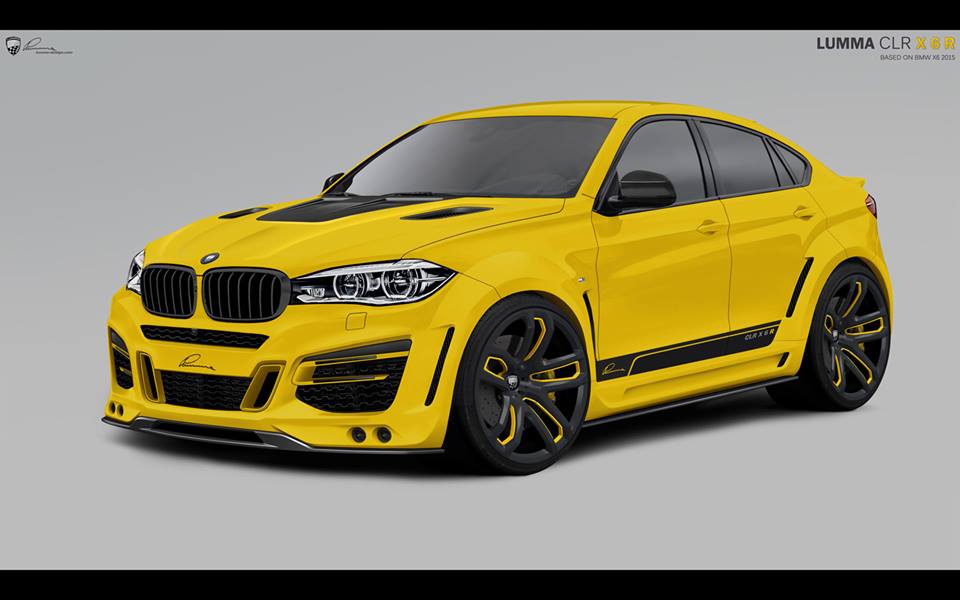 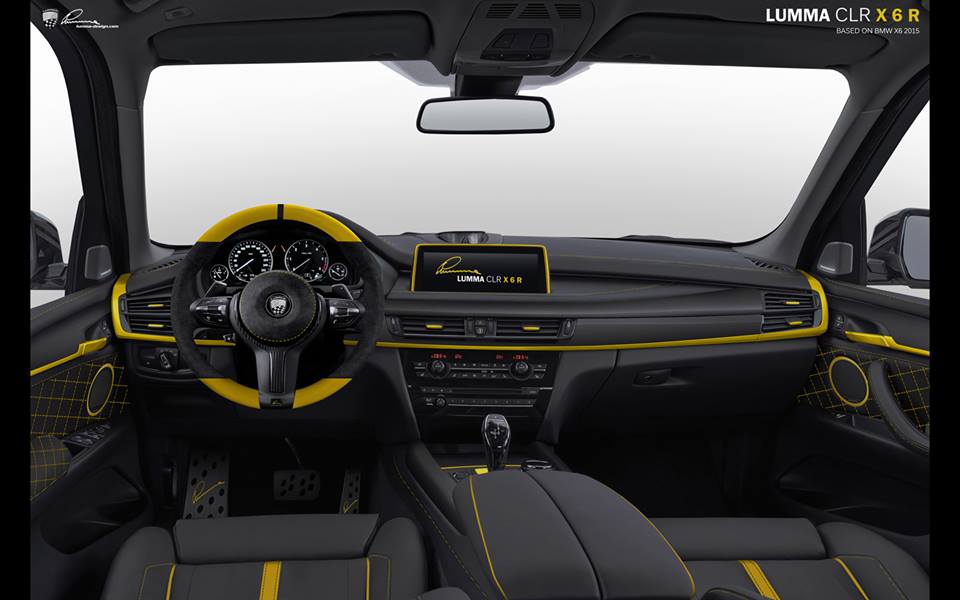