BMW’s Lack Of A Porsche 911 Fighter

Home » Interesting » Others » BMW’s Lack Of A Porsche 911 Fighter There’s been a bit of hubbub, lately, about the newly “refreshed” BMW 6 Series Coupe and Gran Coupe. BMW needed to do a mid-cycle refresh on their Grand Touring pair, but they already looked so good, so not much has changed. I want to stress that I called them Grand Tourers, because that’s what they are, GT cars.

Even the mighty M6, despite all of its power and performance, is still just a big luxury, albeit very fast, cruiser. The kind of car you would want to take on a cross-country road trip through Europe with a pretty blonde in the passenger seat. And, as a GT car, I think the 6er is one of the best out there.

But what it isn’t, is a true sports car, like say, the Porsche 911 or newly-born Mercedes GT AMG. It more competes with the likes of the Mercedes SL Class. The 6 isn’t a bad performer per se, it’s just too big, heavy and luxurious to compete with the aforementioned duo. And that’s okay, because it was never really meant to; it’s a GT car and a damn good one at that. Which, at long last, leads to my question – Does BMW have a sports car to compete with the Porsche 911?

It seems as if everyone takes aim at the 911. It is, after all, the most iconic sports car on the market today. Nothing causes more jealousy than seeing your neighbor pull into his driveway with a brand-spankin new 911, while you wash your, slightly rusting, E36 328i. Then he does that smug wave and smile and sarcastically says “Hey, car’s looking good, Man!” when you know it isn’t. Or maybe that’s just me. Anyway, the 911 is the go-to car for everyone who finally gets that big promotion. It’s the ultimate vehicular symbol of “making it”. Not to mention, in its newest 991 iteration, it’s also one of the finest sports cars ever made. So why doesn’t BMW have an answer? Does BMW not want a slice of that high-end-sports-car-segment pie, or are they too afraid of Porsche? Mercedes seems to have finally put its boxing gloves on and came out with the AMG GT. 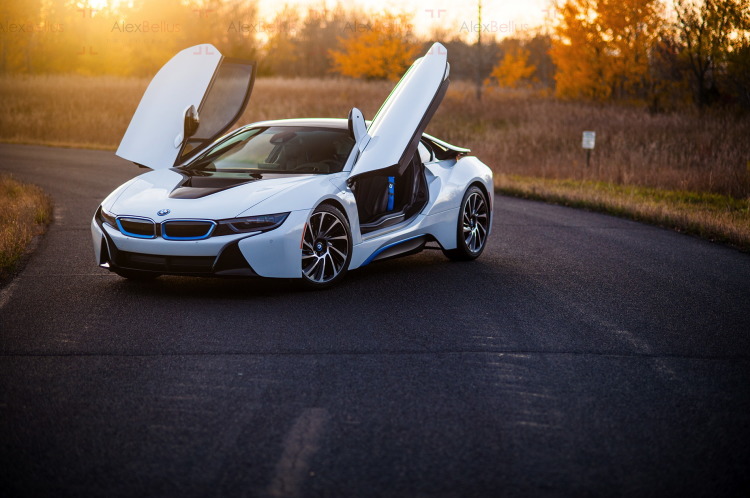 You could argue that the BMW i8 takes aim at the 911, and in a performance/price way, it kind of does. But the i8 is very different in terms of goals and technology, plus it’s far too exclusive. It’s just too different for 911 buyers to be pulled away from their usual Porsche dealer. One could also argue that the M4 competes with the 911 and, again, in a way it does. However, the M4 is considerably less money and is mostly a one trick pony; an all-out sports car. It’s quite brash, isn’t very classy, isn’t very comfortable and doesn’t walk that line between sports car and luxury car like the 911 does. Plus, to be completely honest, the M4 isn’t as good. 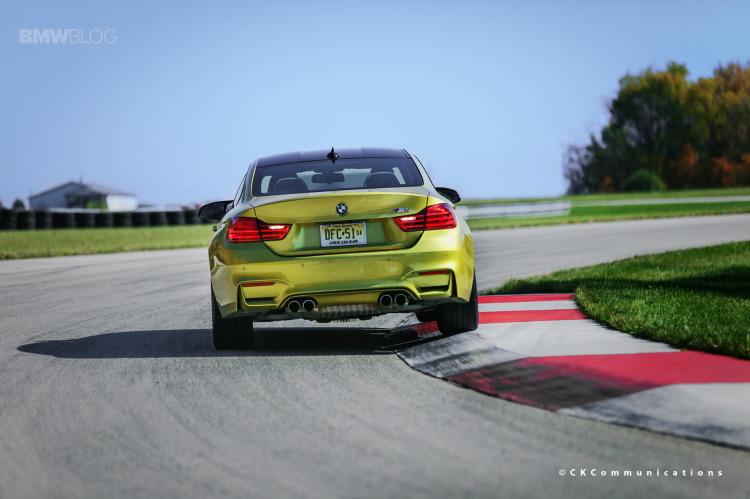 I know BMW is more than capable; they have the lightweight technology from the i8, fantastic six-cylinder engines and fancy electronic diffs. So why not take the 911 head-on? I’m not really sure and I’m hoping their rival Mercedes’ entry into the 911’s waters will spring BMW into action soon. And we hear 2016 might be THE year.