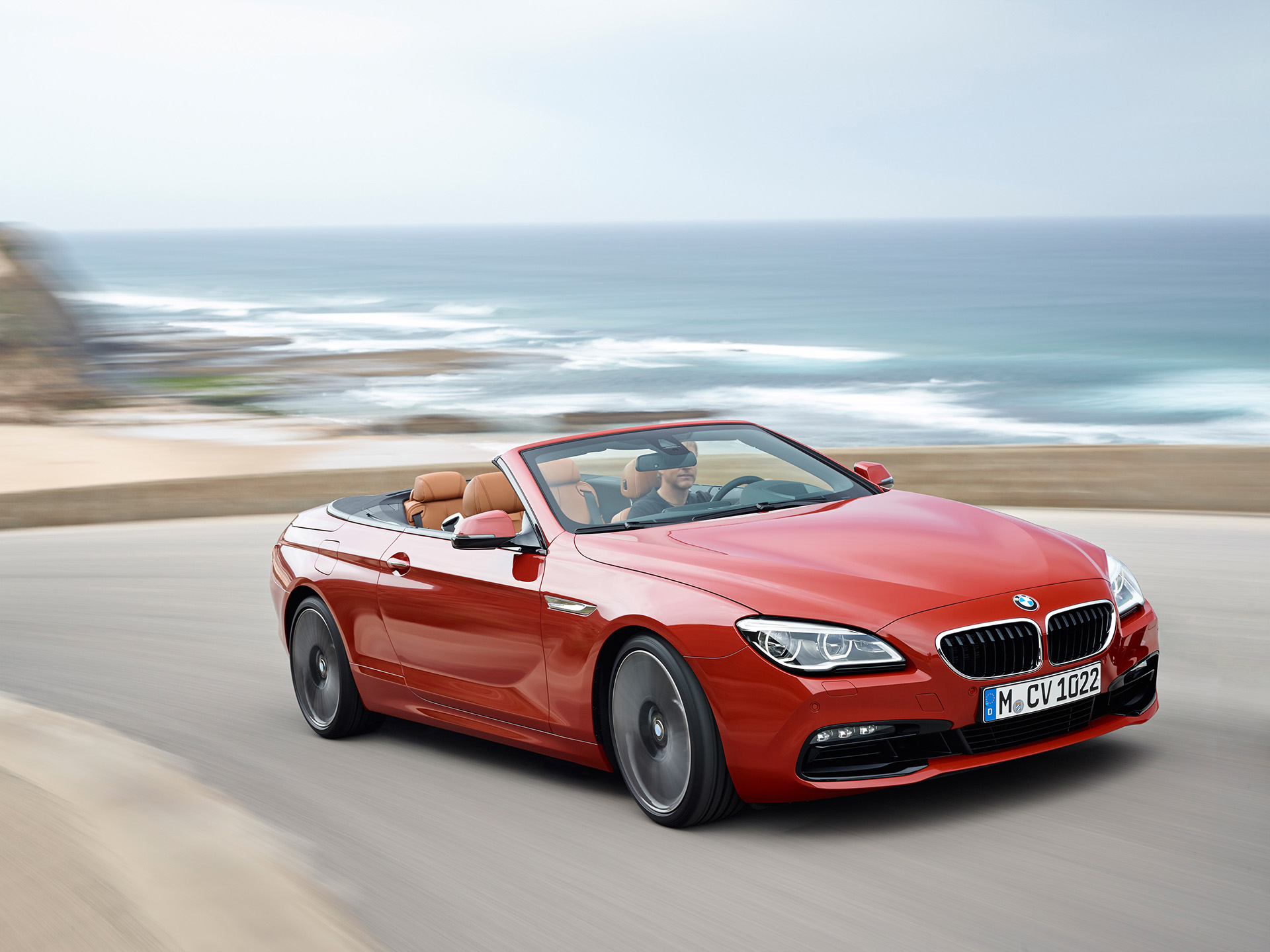 Today, the new 2015 BMW 6 Series family and the 2015 M6 lineup made their world debut. With the three LCI models, BMW stayed true to their formula of not tinkering too much with a design that people love.

Therefore, the changes to the design are subtle. For example, BMW removed one slat from its kidney grilles, full-LED headlights are now standard, and the fog lights feature three distinct LED units. 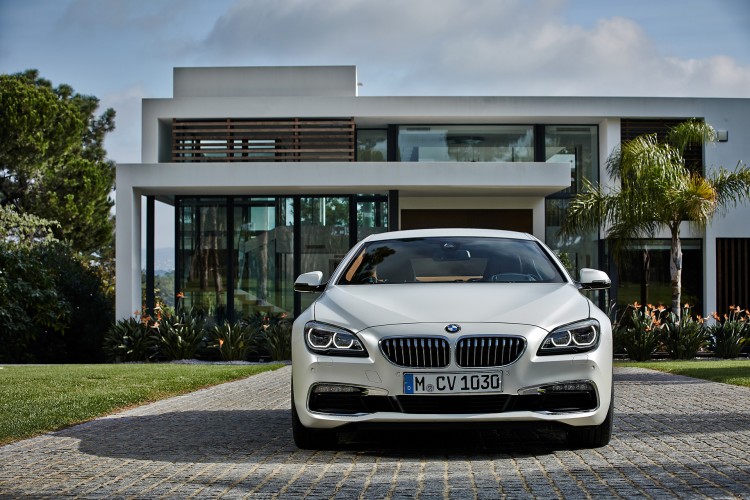 The changes for the M6 facelift are even more subtle. One of the immediate changes from the pre-LCI model is the new LED headlights and their turn signals moved from the bottom of the units to the top.

The telematics and infotainment systems have also been slightly upgraded. 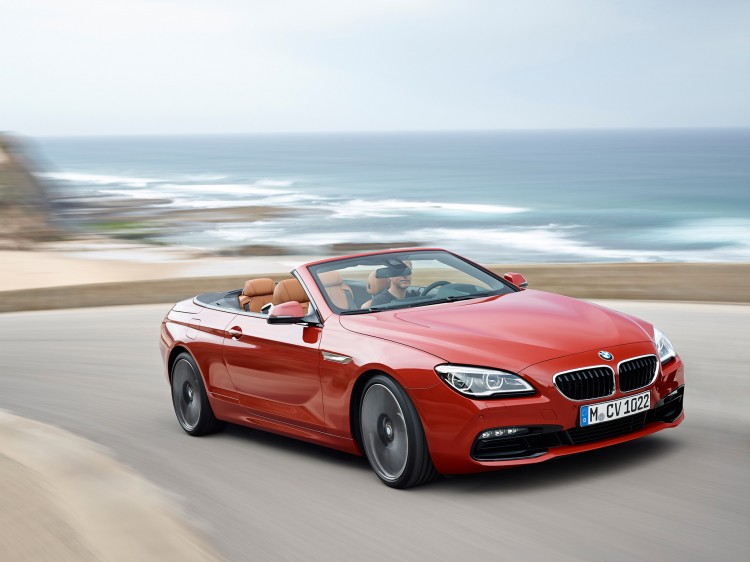 To showcase the new models, BMW releases a series of videos: