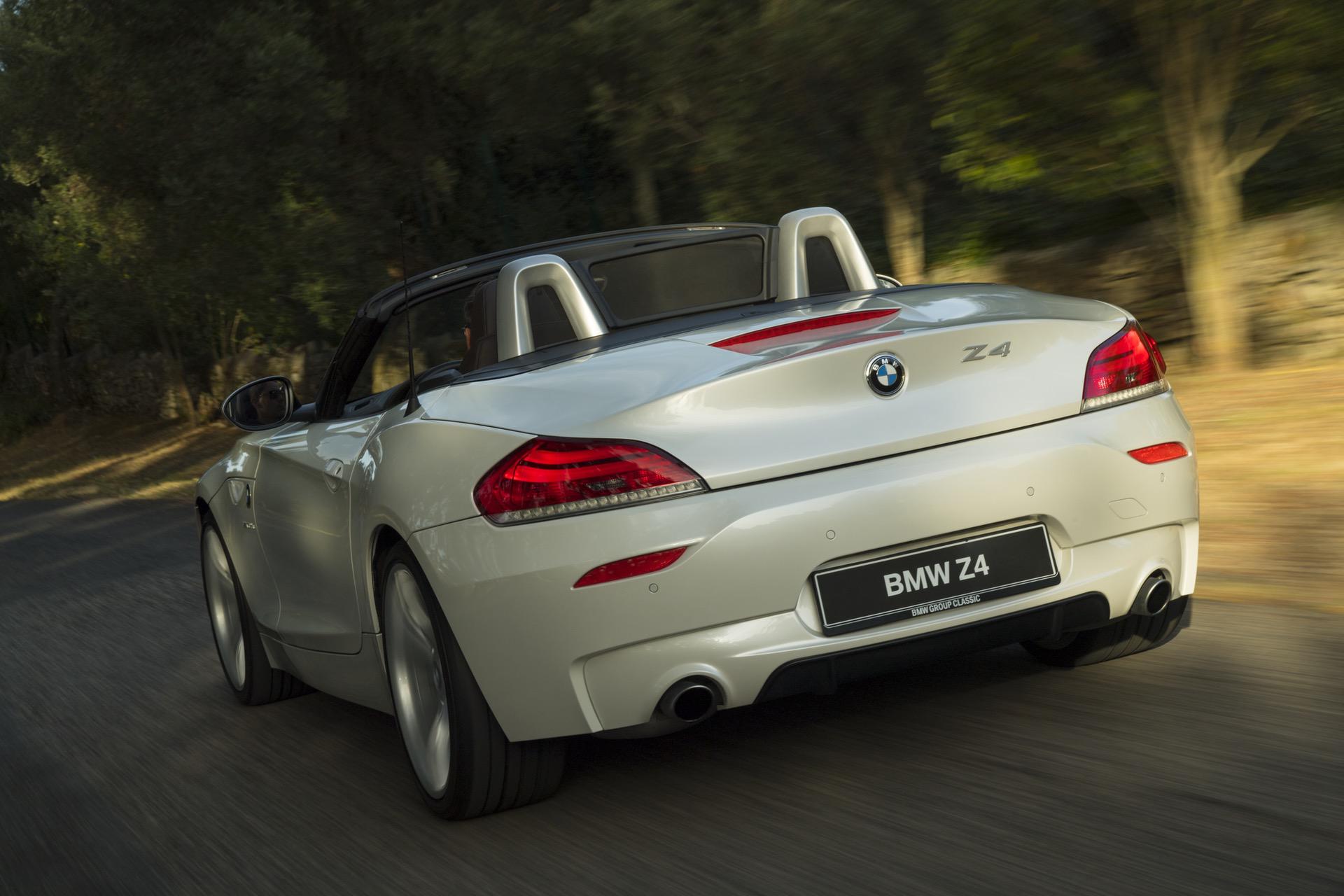 During the summer of 2013, a record was set for the fastest loop around Manhattan starting from 116th St. on the FDR heading downtown, up the Henry Hudson Highway, and back down to 116th St. in just 24 minutes.

Adam Tang, a.k.a. Afroduck, the man convicted of reckless endangerment and reckless driving, was identified last year by his IP address after uploading the video to Youtube. He used a 2006 BMW Z4 3.0si Roadster with a manual transmission and stock settings to set the fastest lap around Manhattan.

Now a year later, Tang was convicted in absentia after leaving New York State for his home country, Canada. The maximum sentence available was handed out by Manhattan Supreme Court judge Anne Donnelley on Monday.

It remains unknown if the U.S. will ask the Canadian authorities to extradite Tang.