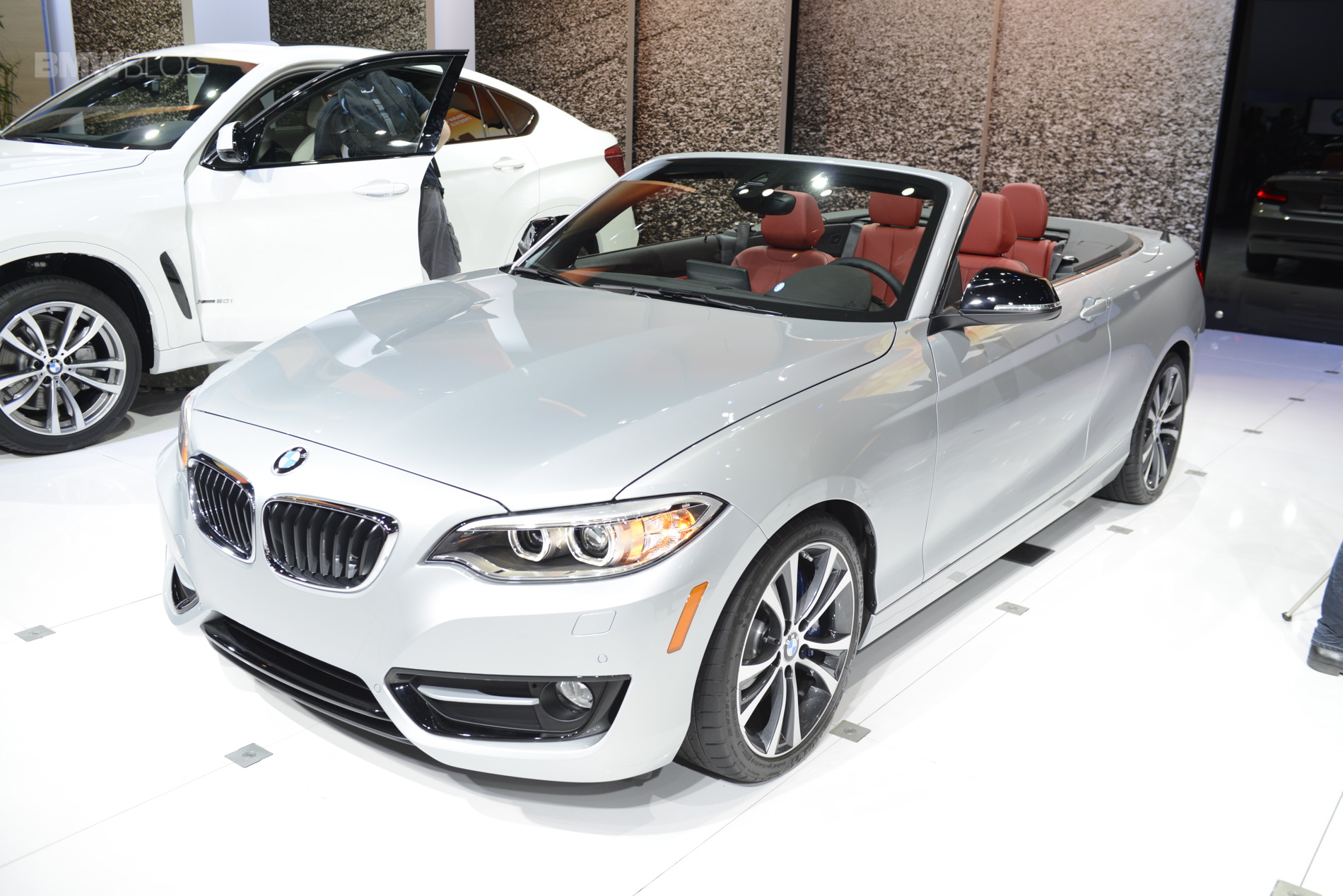 After its world premiere at the Paris Motor Show, the new BMW 2 Series Convertible comes on U.S. soil in the sunny State of California. 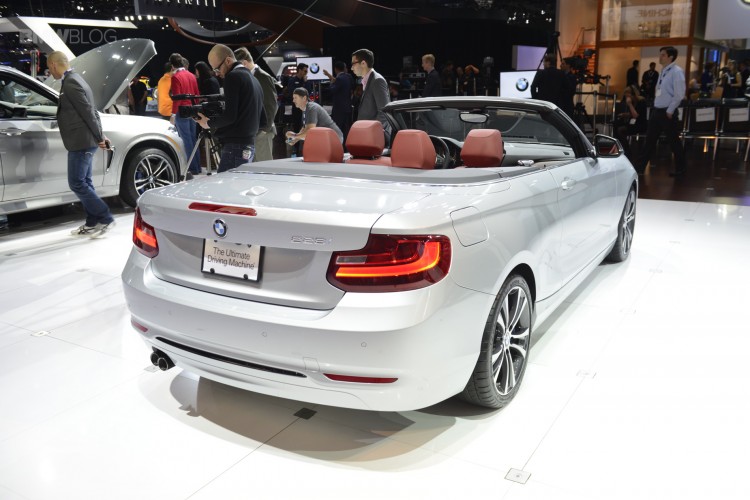 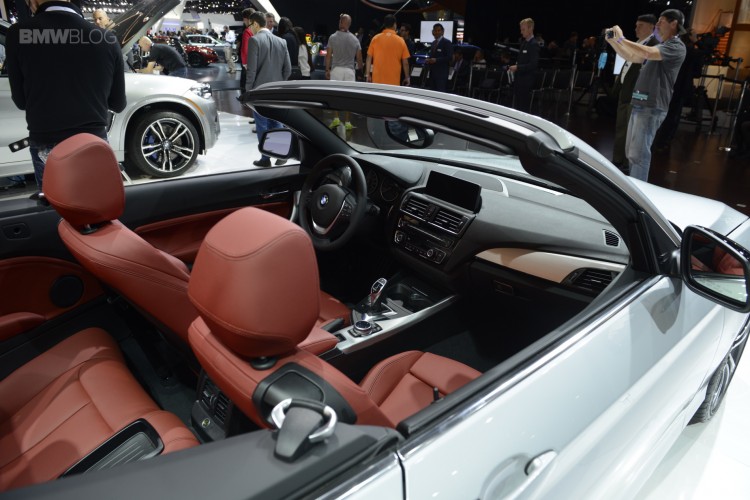 BMW says the 2 Series Convertible will be a large volume seller in the United States, more so than the 1 Series Cabriolet. 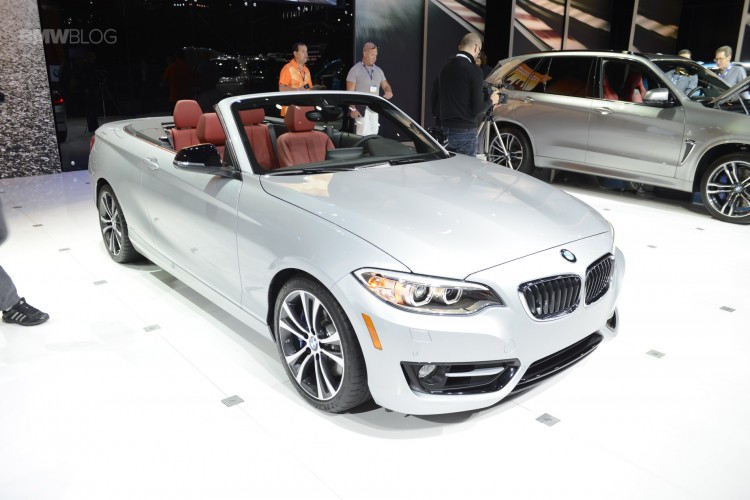 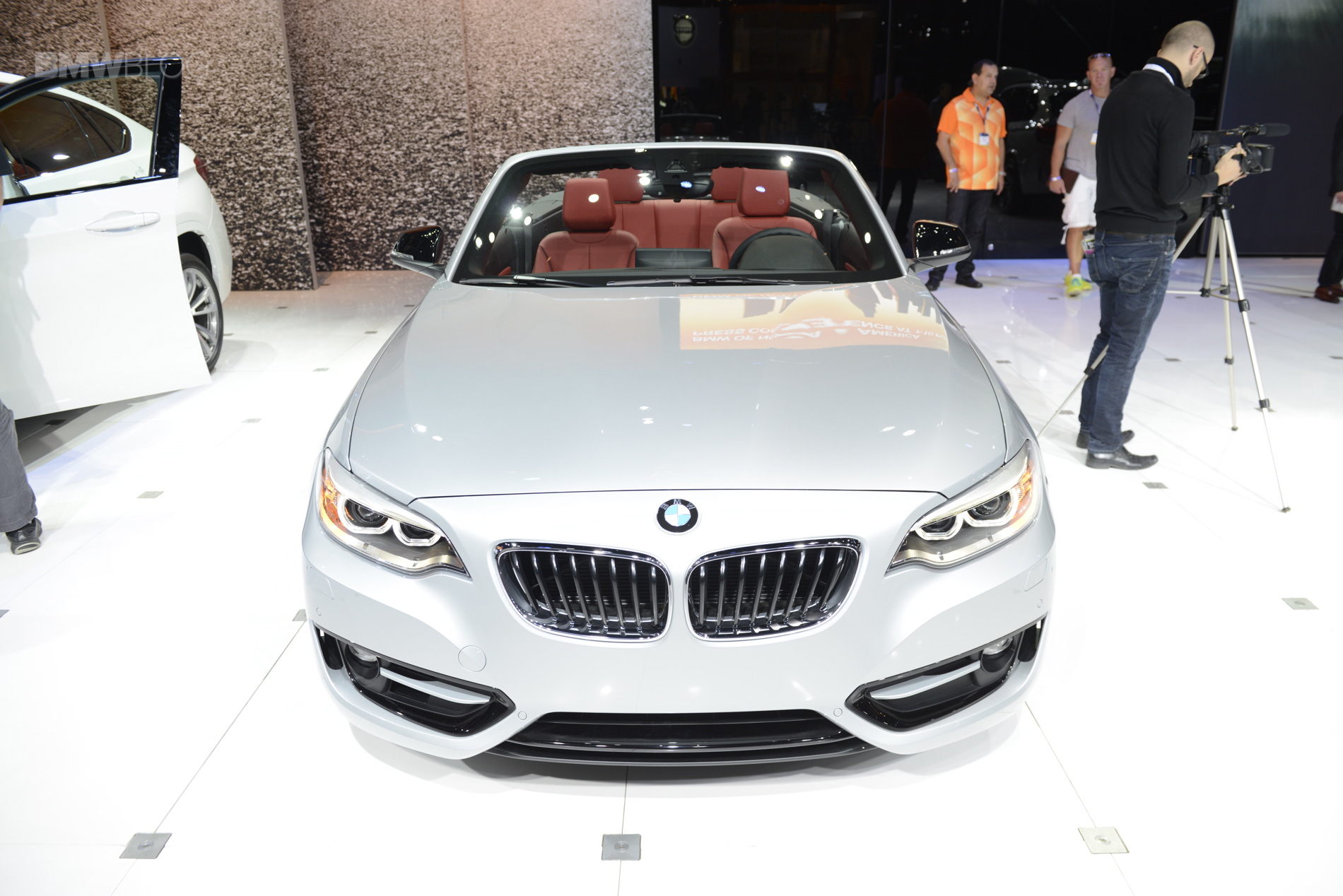 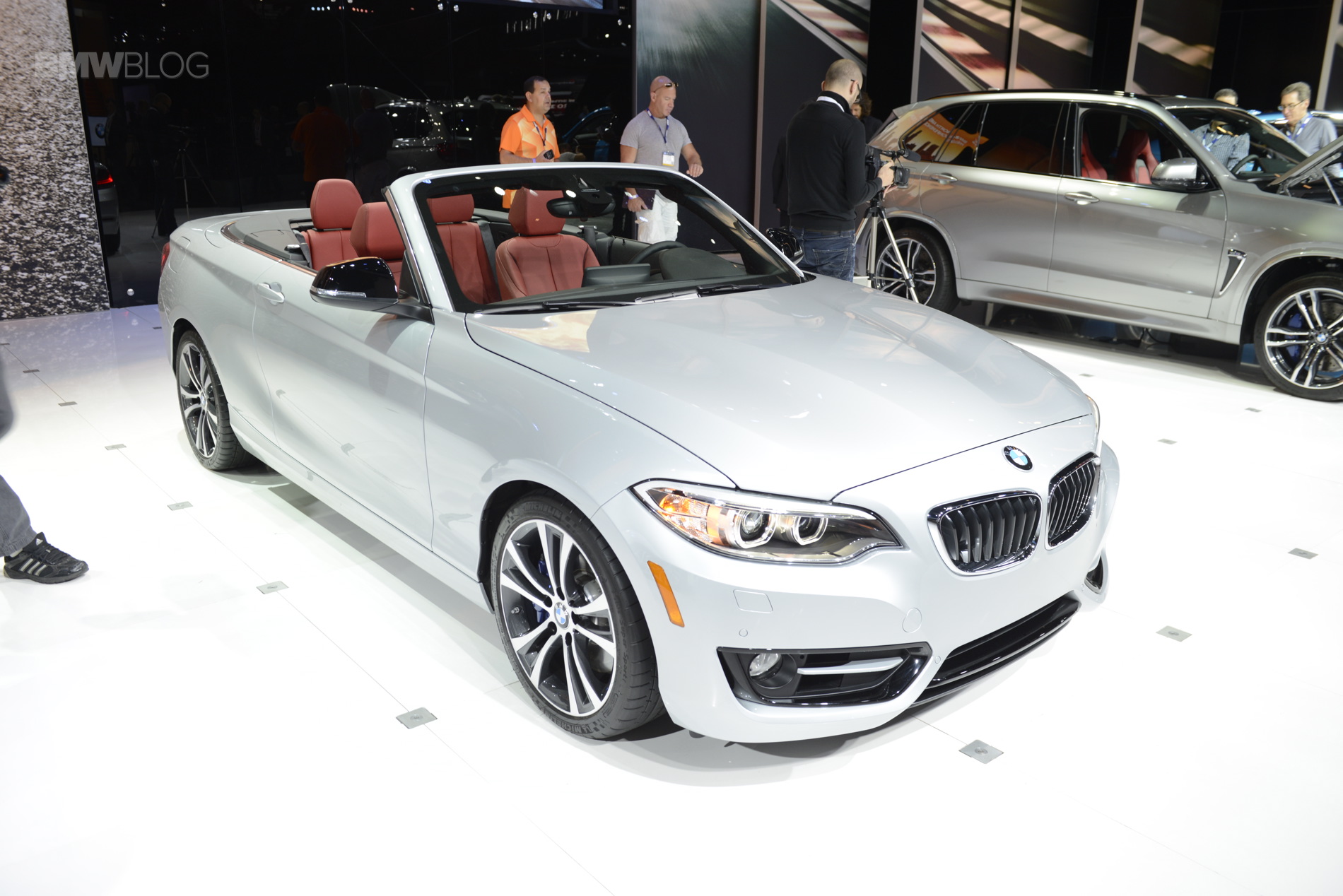 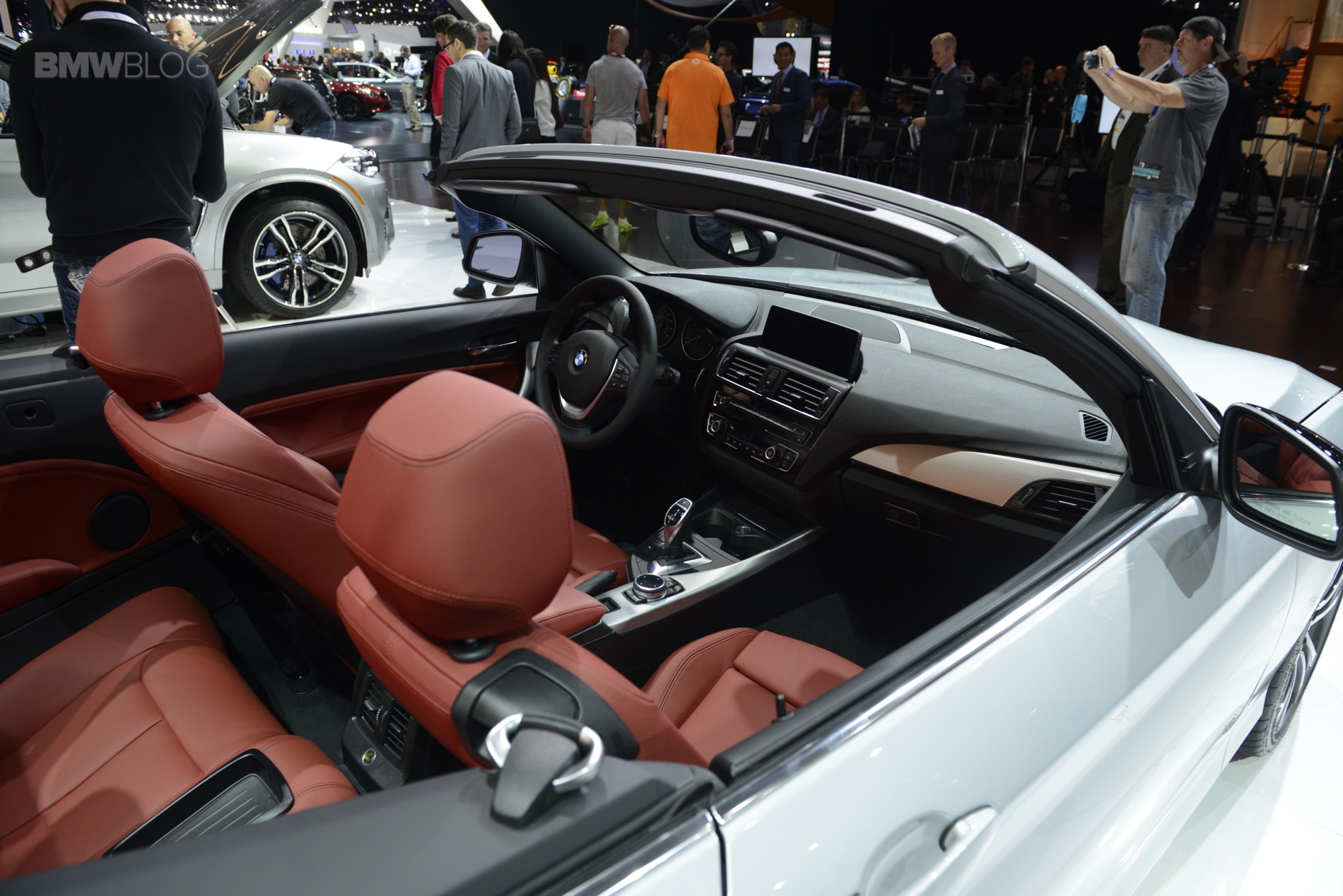 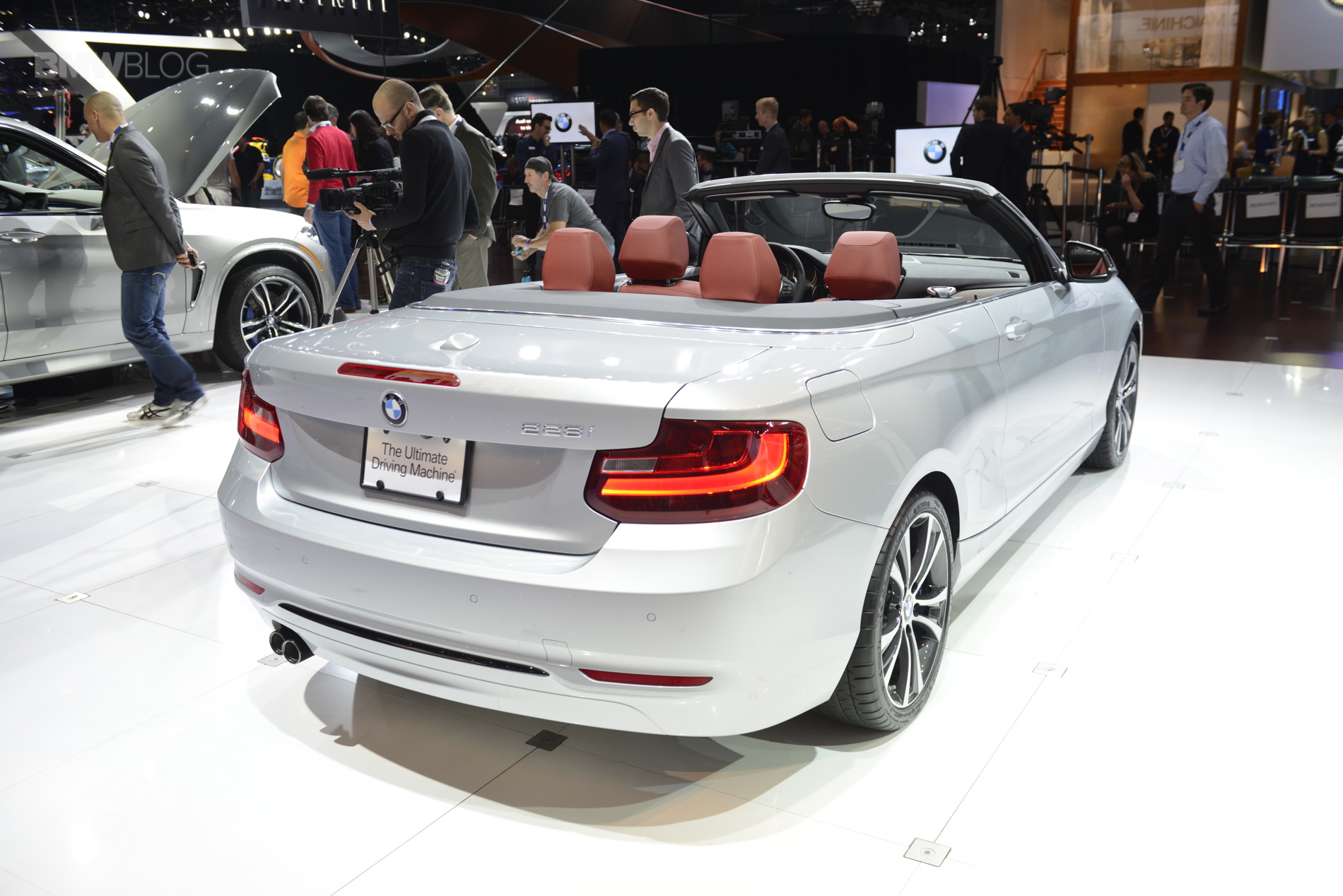 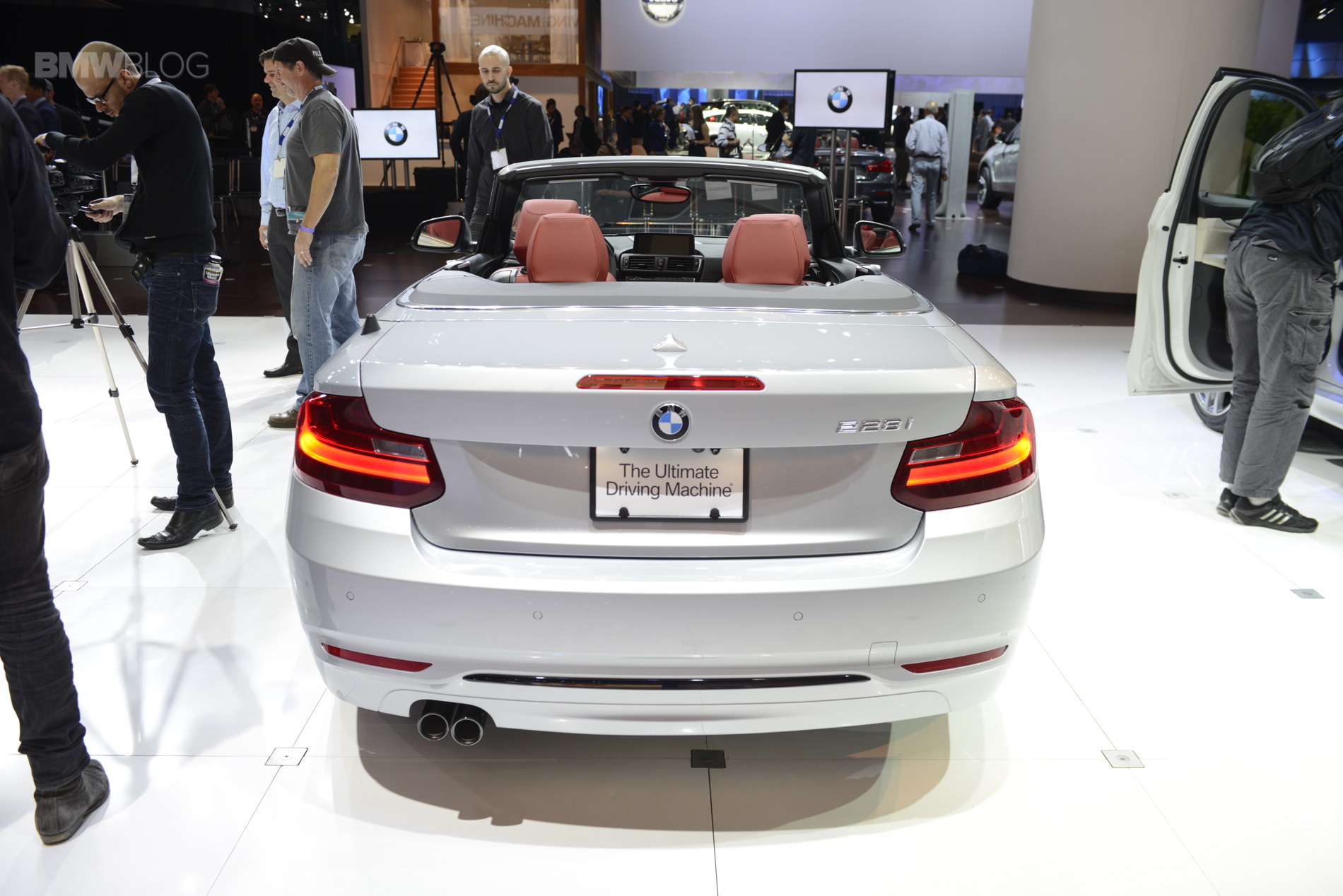