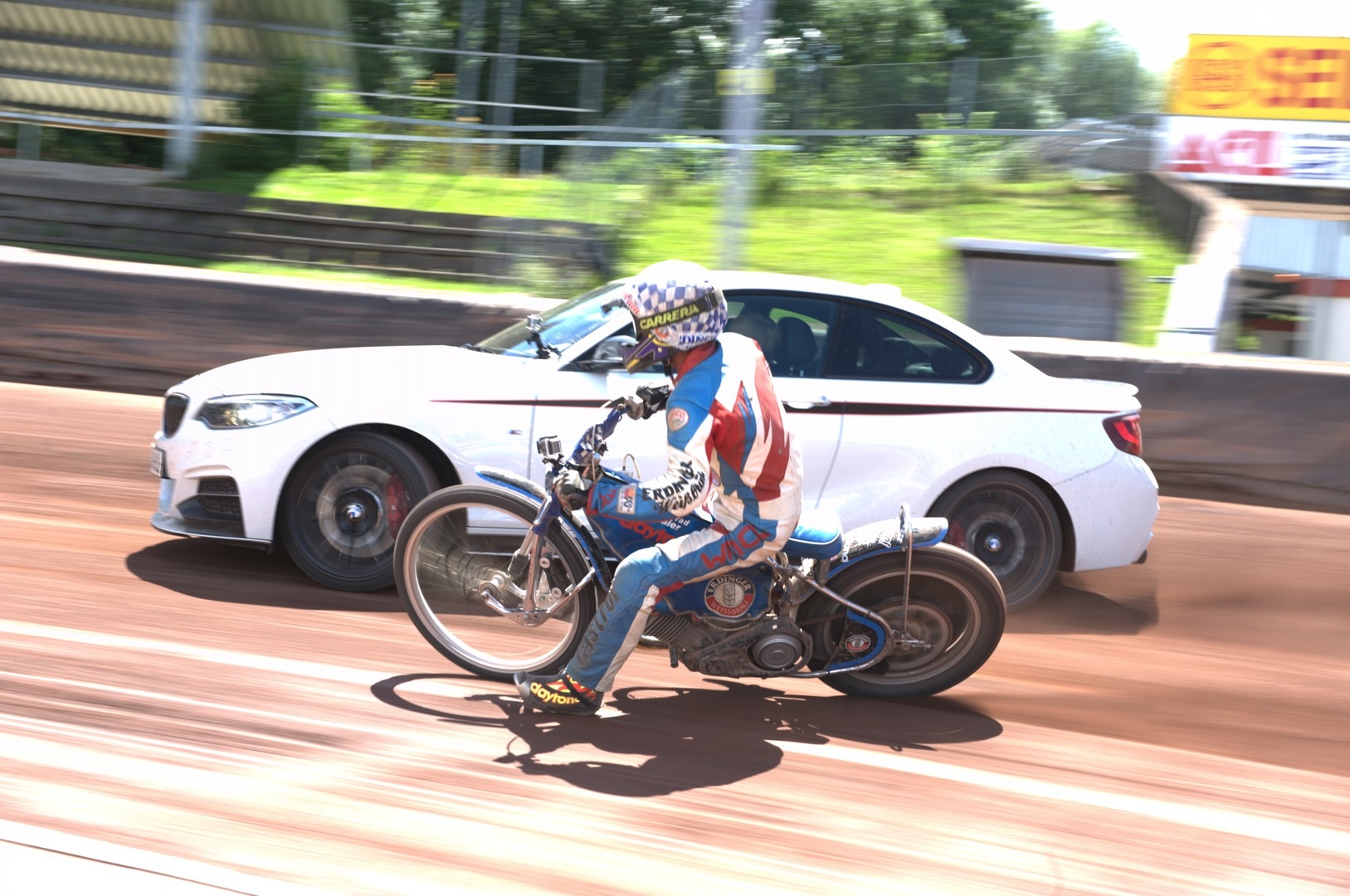 Last month, BMW aired up with four-times dirt-track world champion Karl Maier and his speedway bike to show us how a BMW M235i can drift for five straight hours.

The event took place at the Landshut/Ellermühle speedway stadium where a BMW M235i with M Performance Parts drifted onto the almost 400-metre-long track along with Maier and his dirt-track bike. 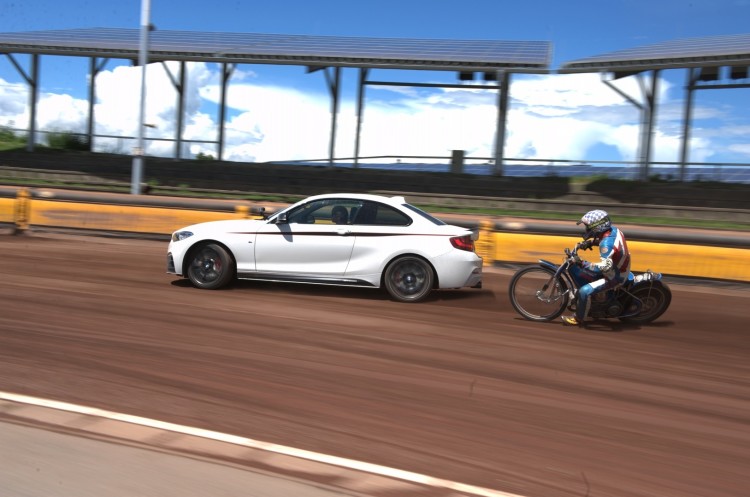 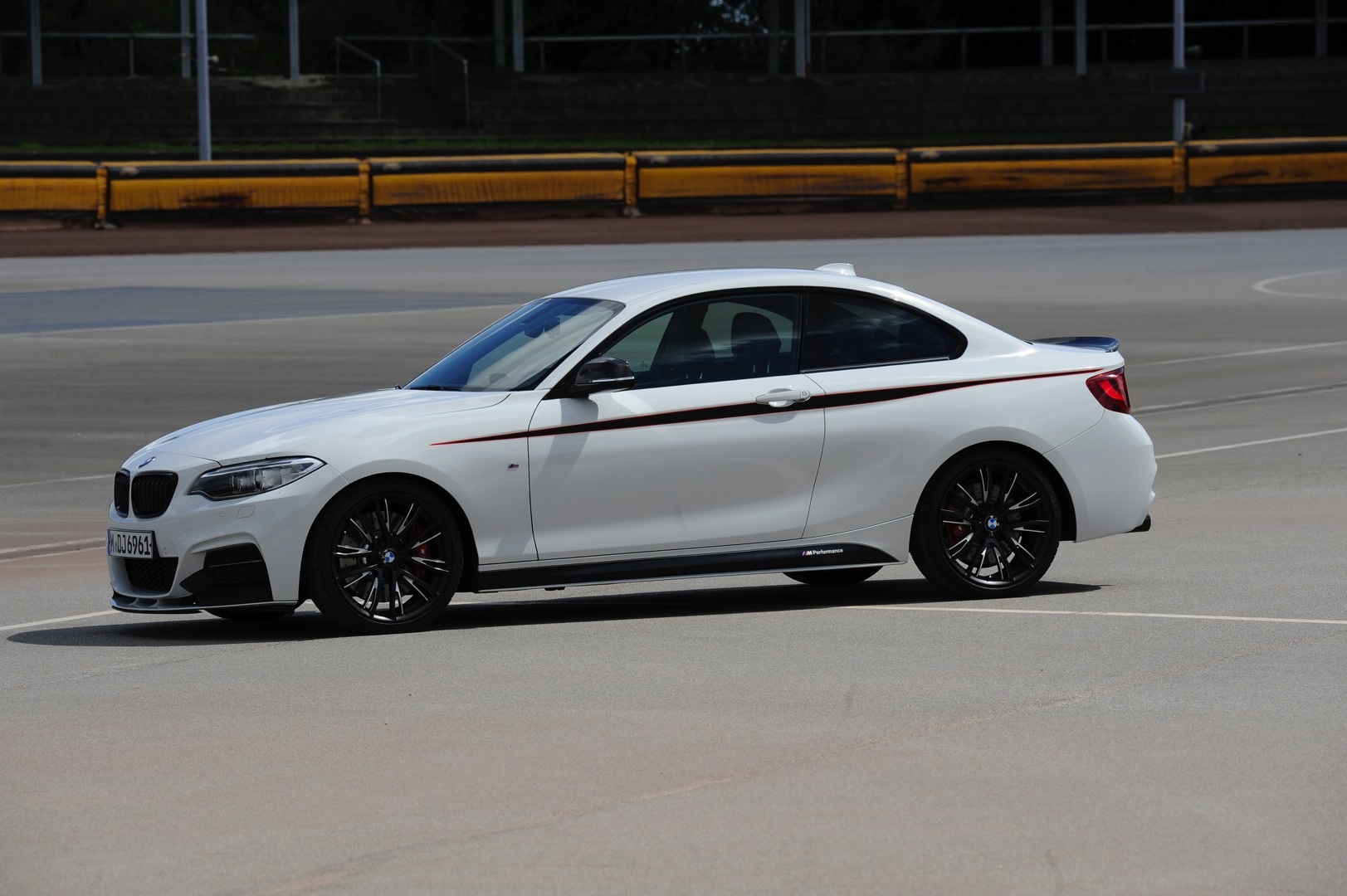 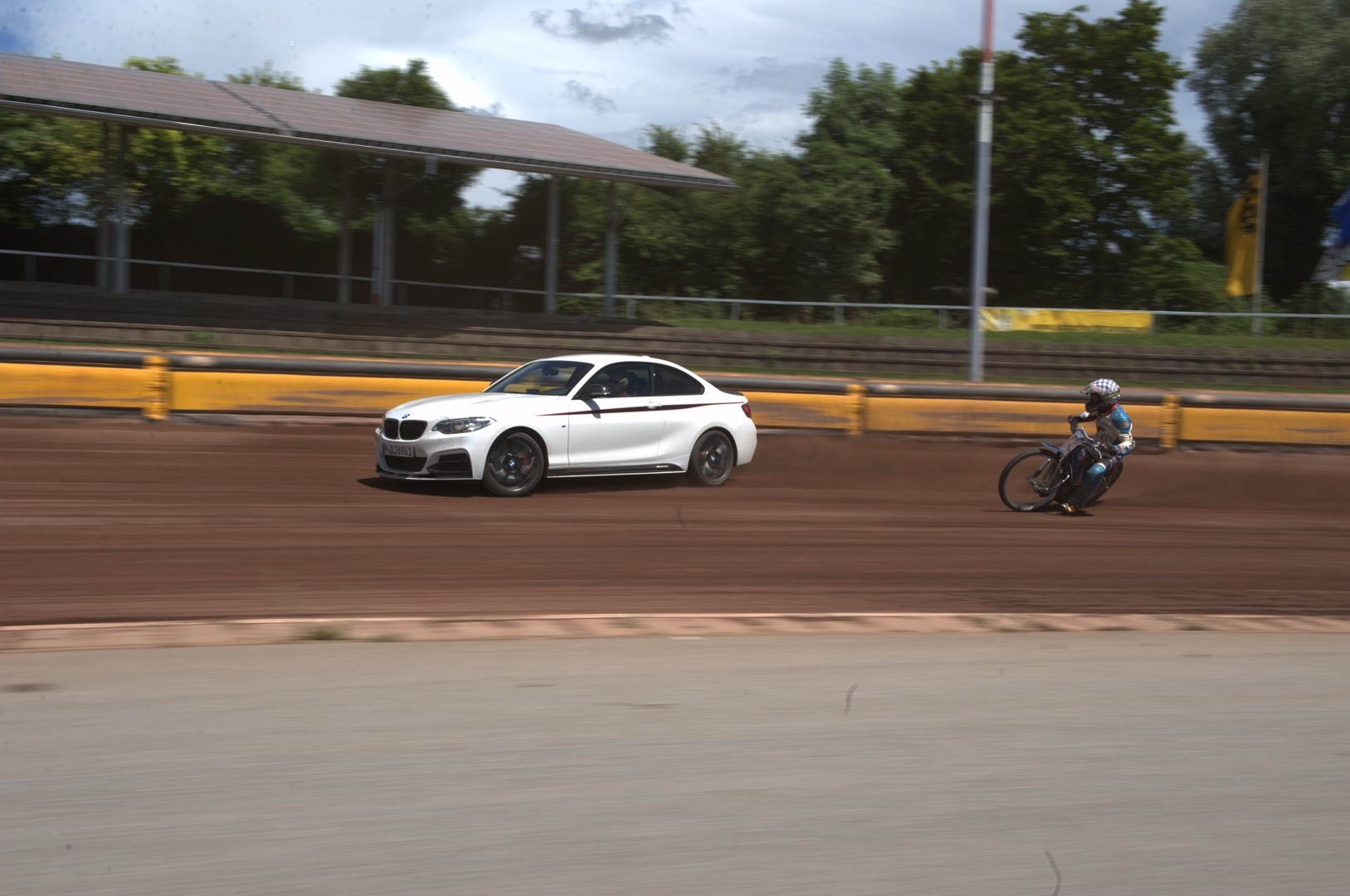 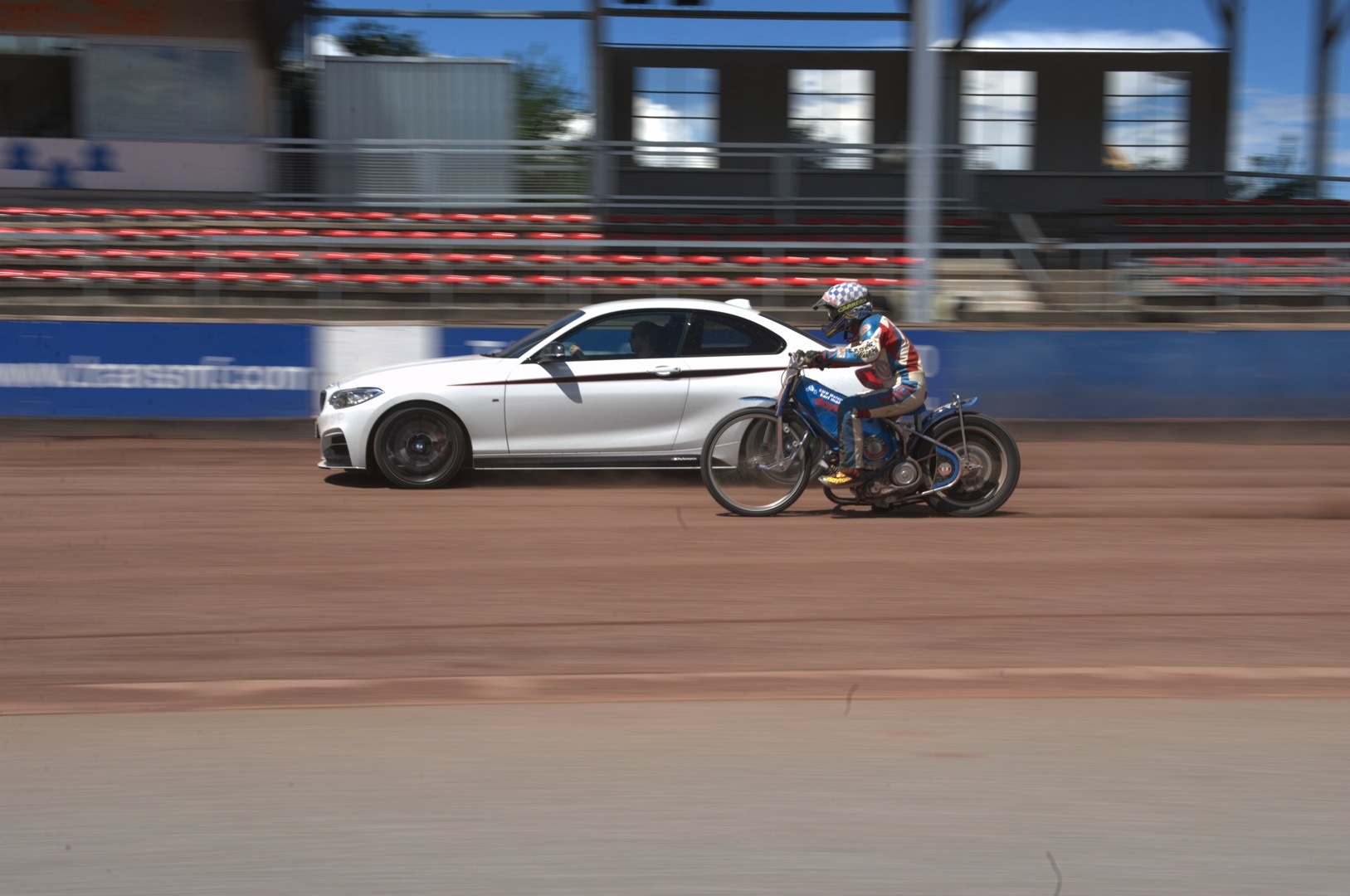 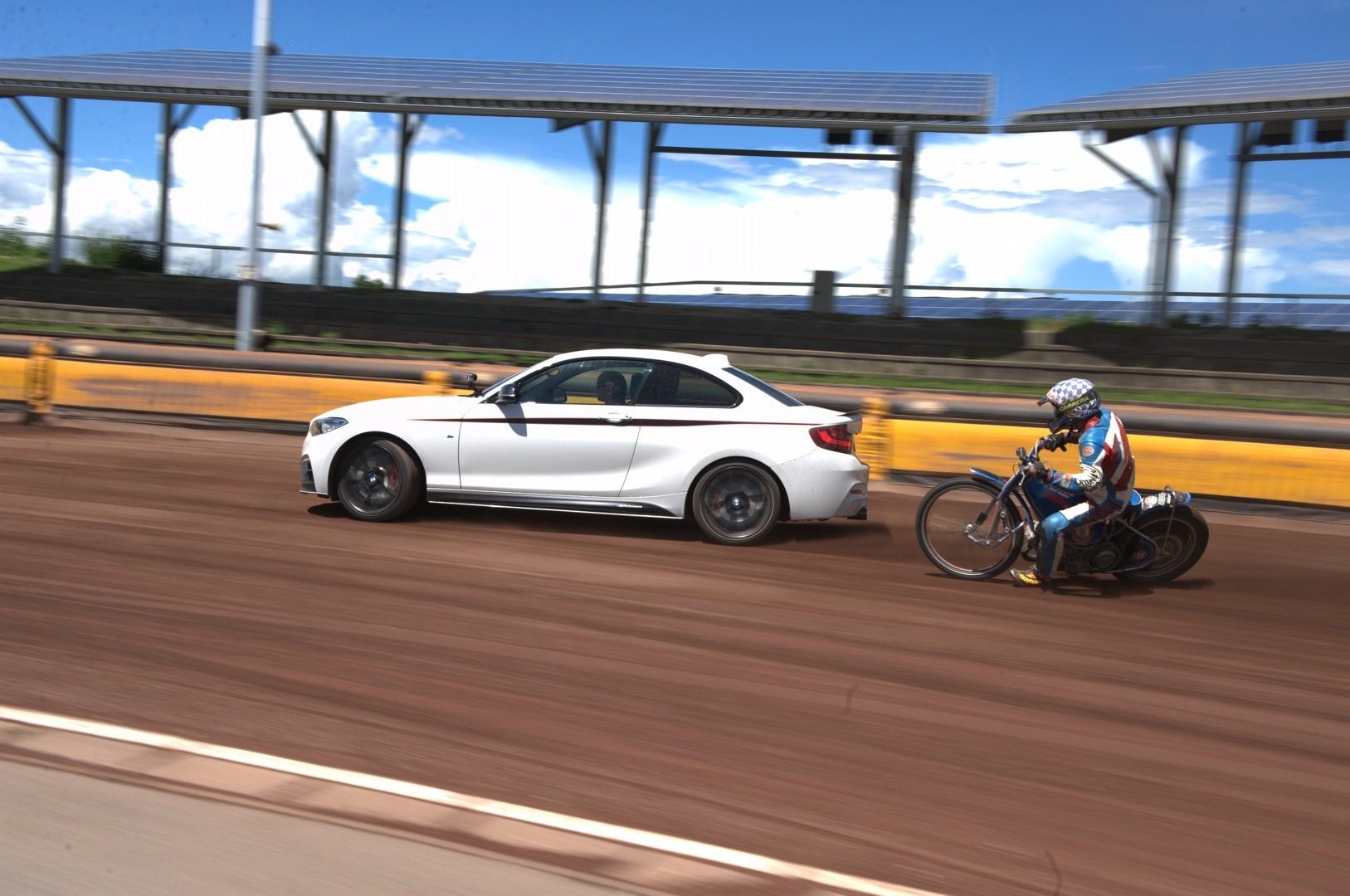 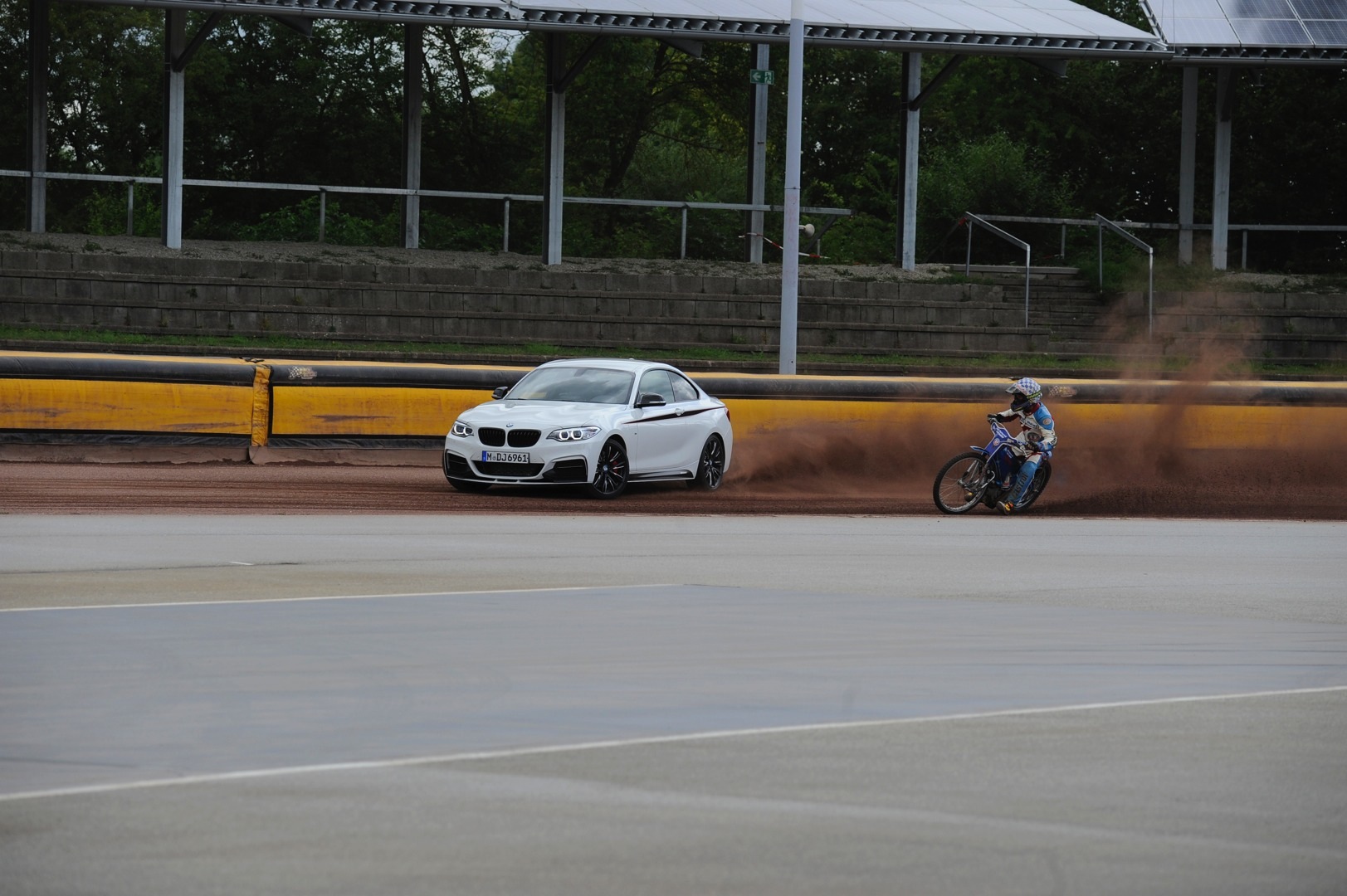 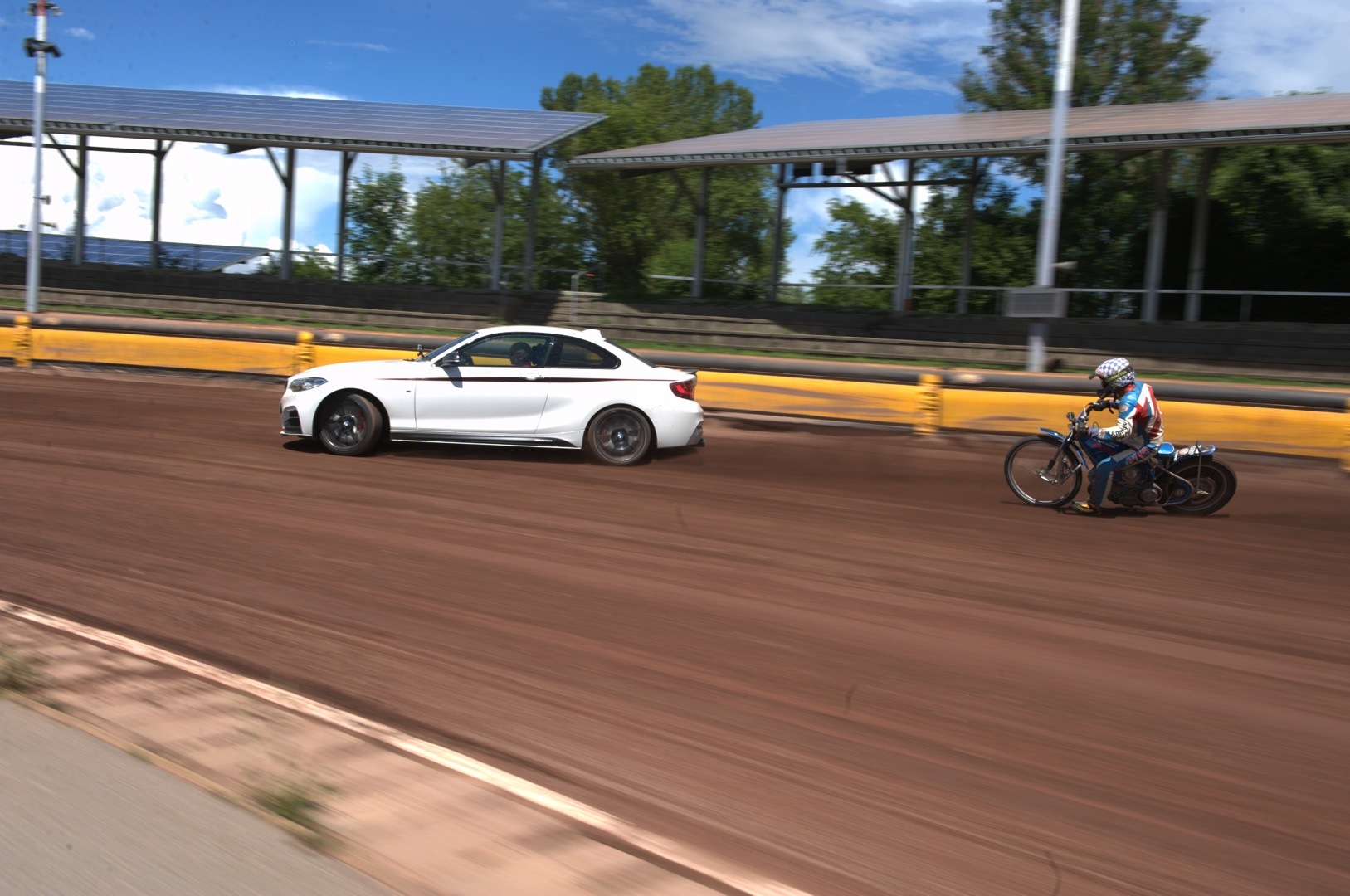 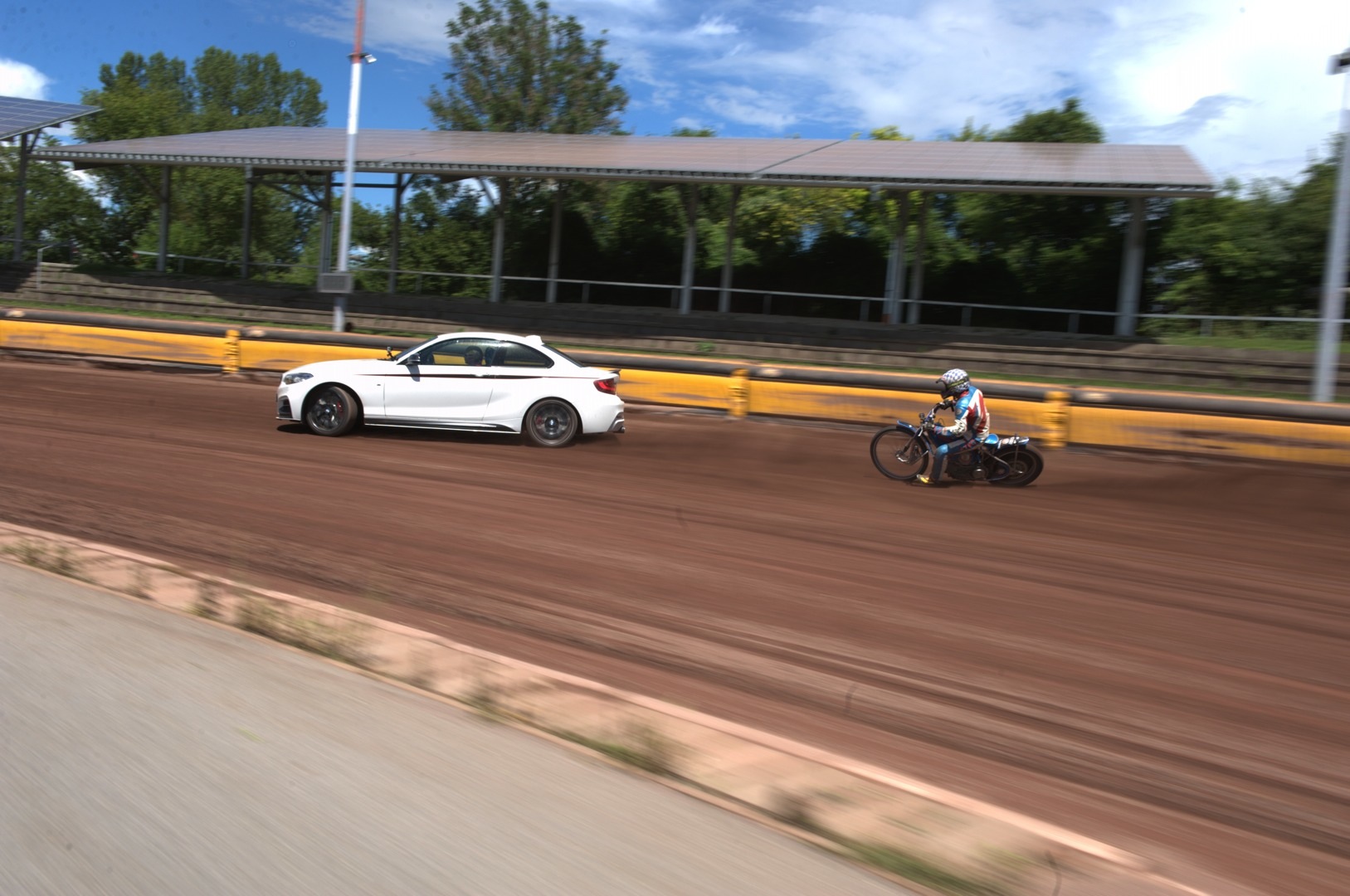 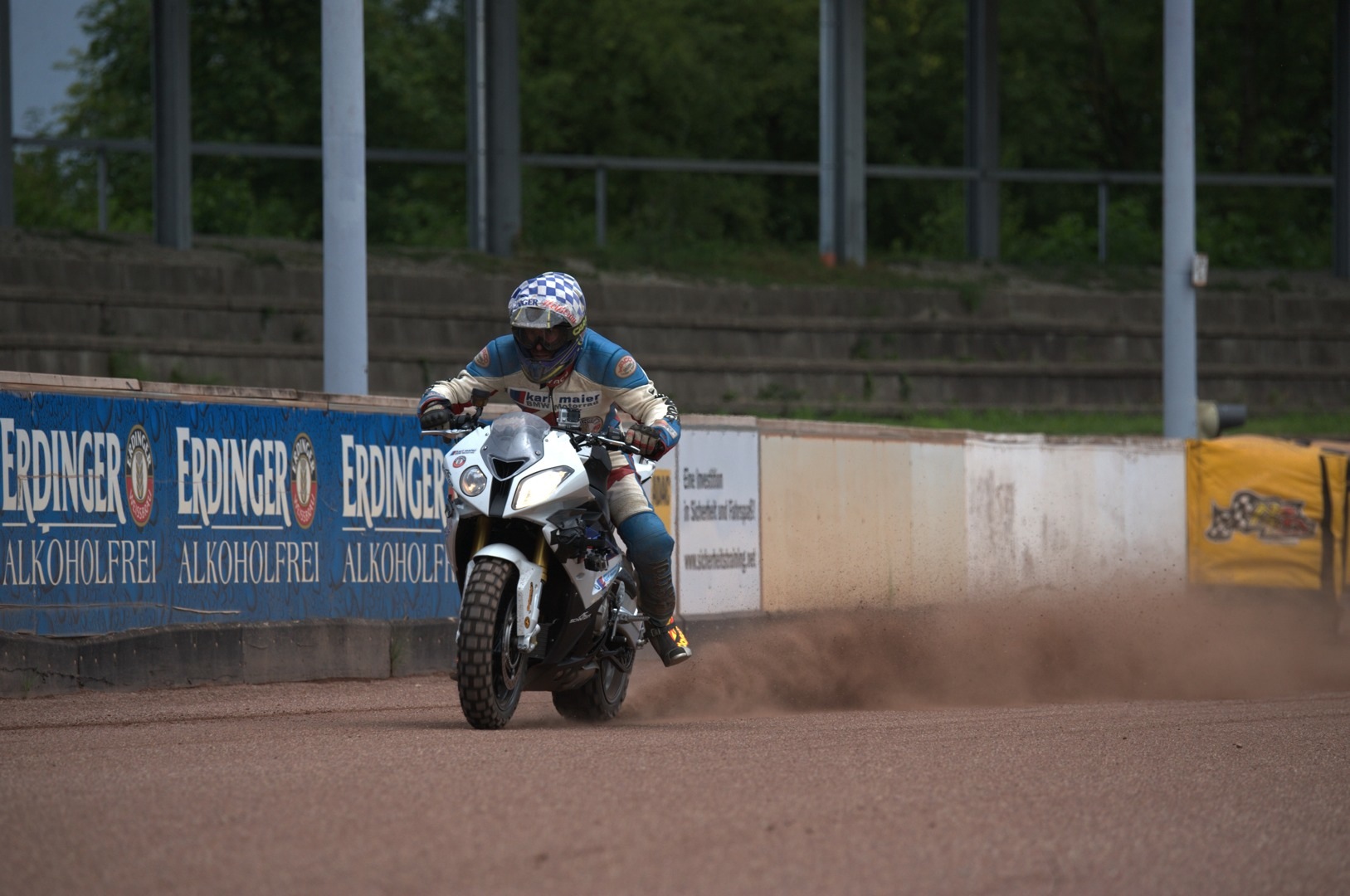 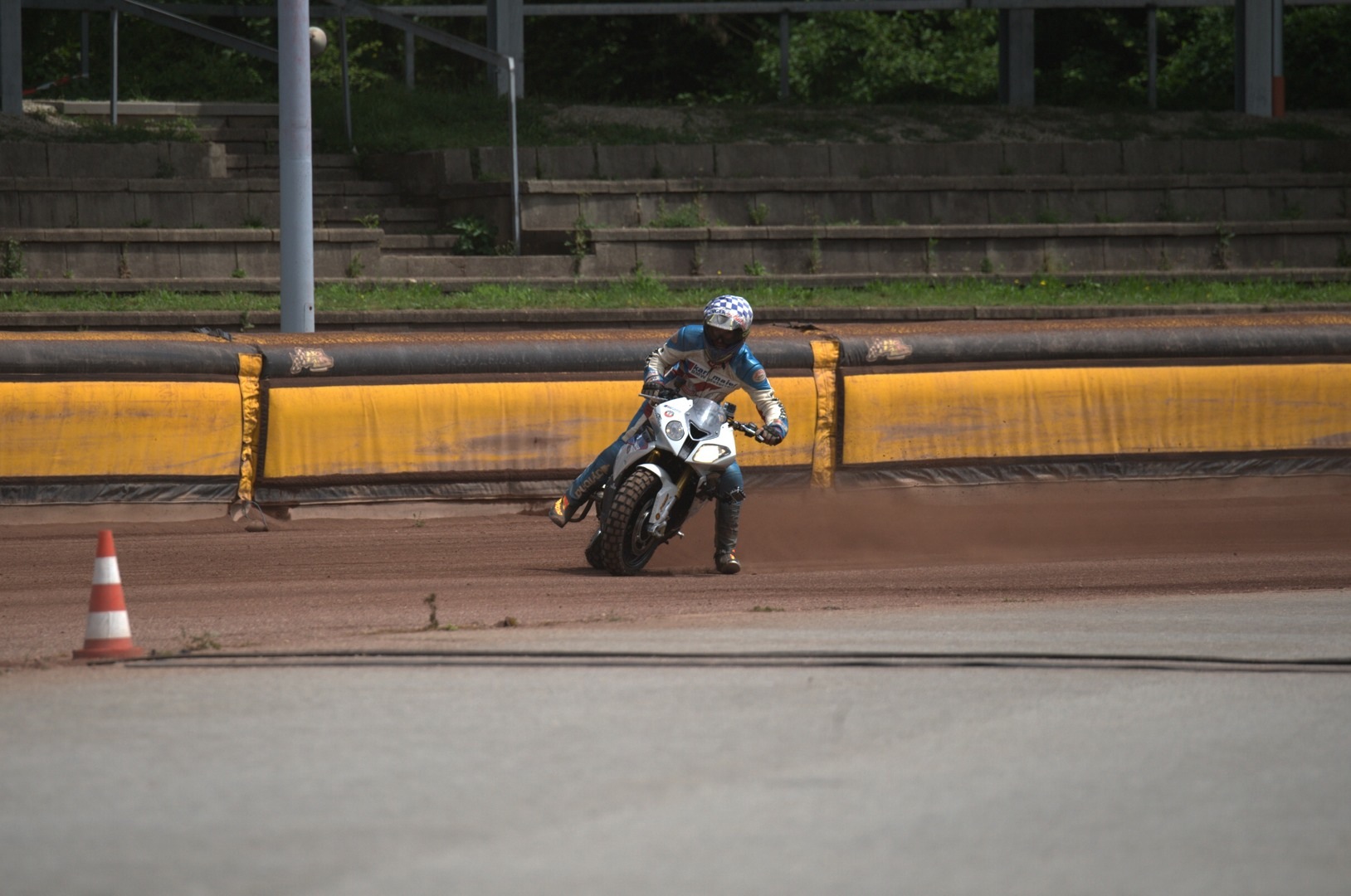 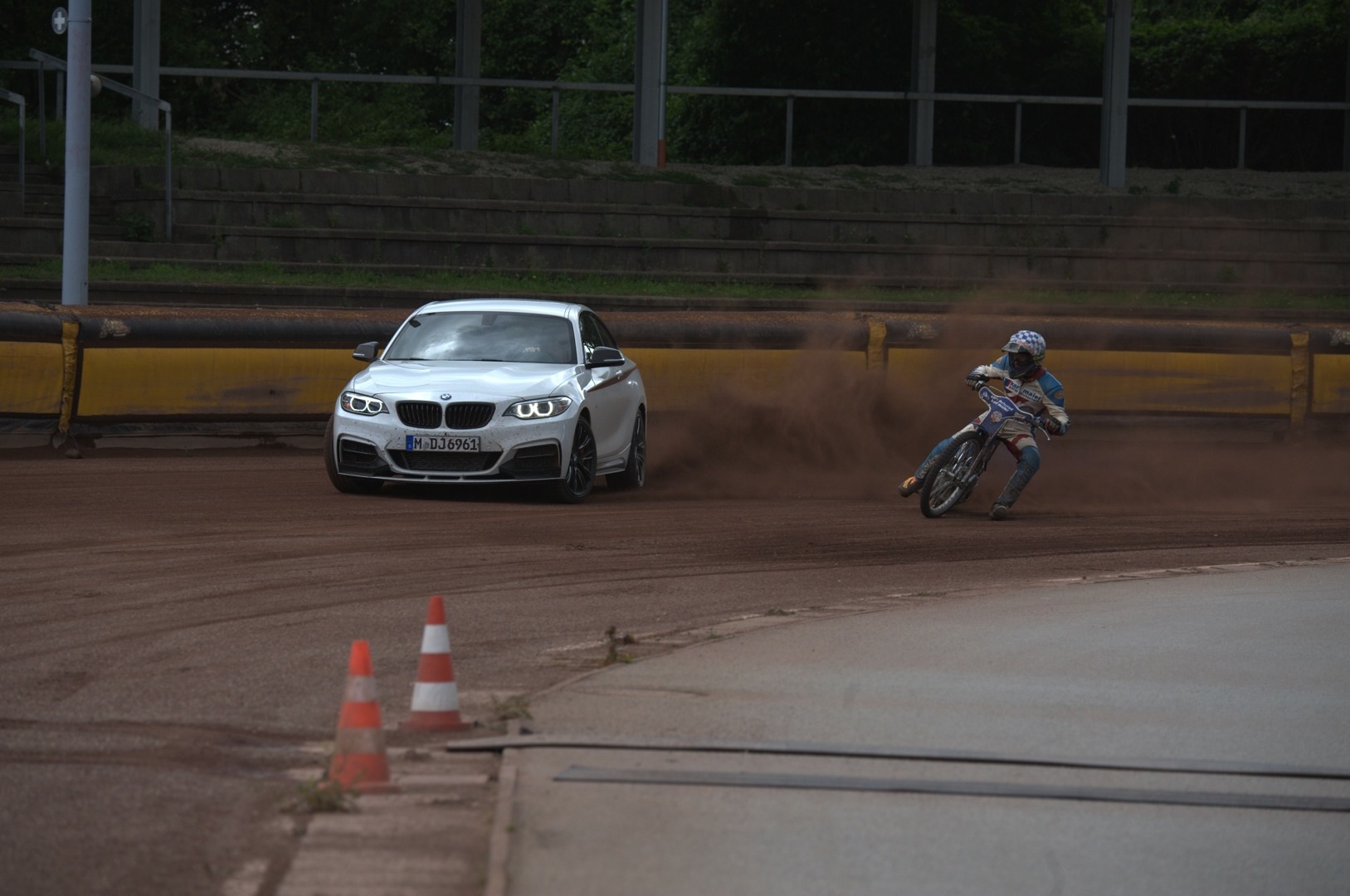 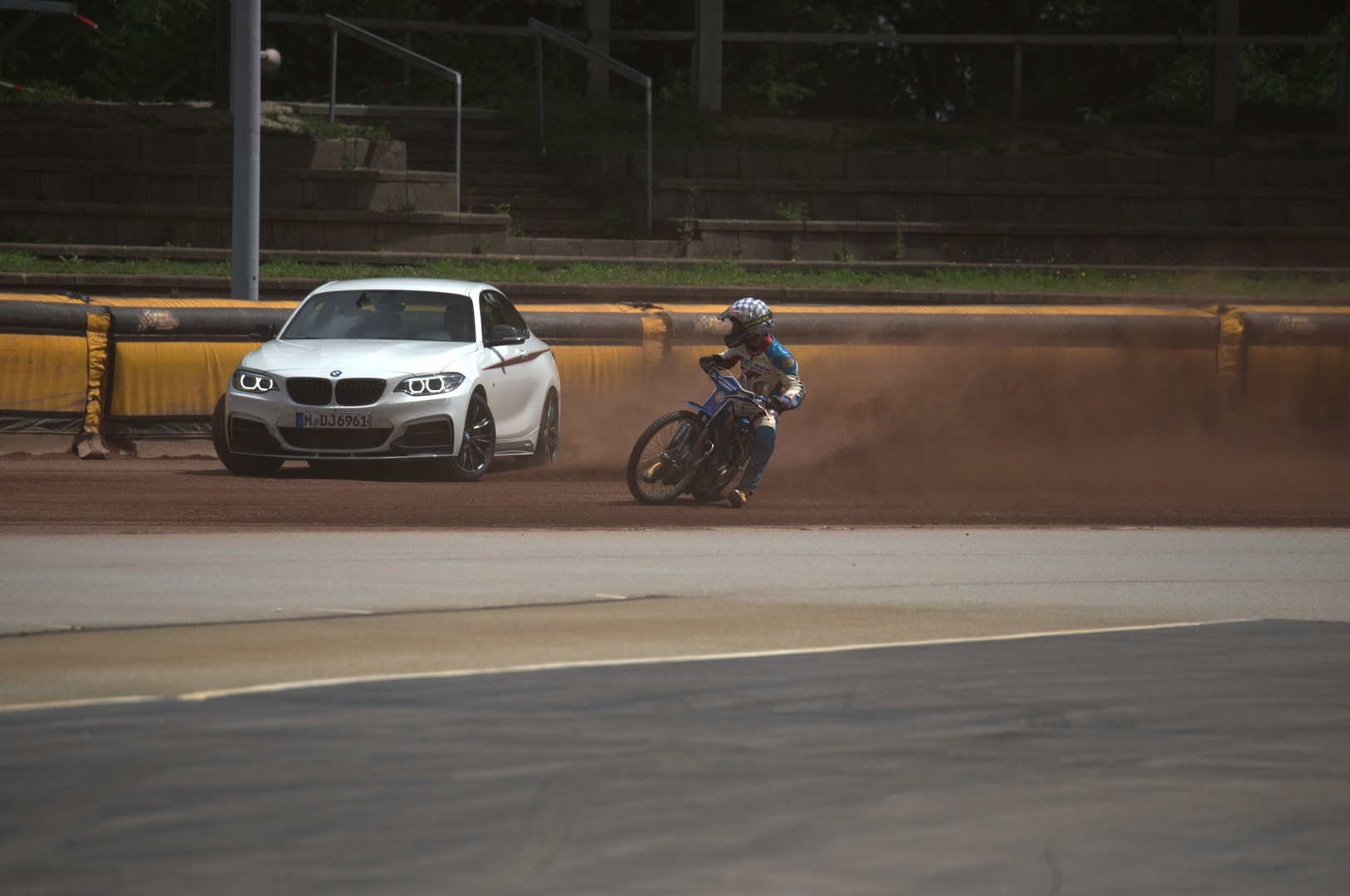 The speedway motorcycle, meanwhile, has an air-cooled 500 cc single-cylinder engine, weighs 80 kg (as per speedway regulations), makes do with just a single gear and has no brakes. The specially designed methanol-fuelled machine produces up to 80 hp and has been built exclusively for speedway track use.

Both driver and rider succeeded in fulfilling a common goal: five hours of “sheer drifting pleasure” on the tightest of tracks.

And now we have a video featuring Maier who tells this exciting story.