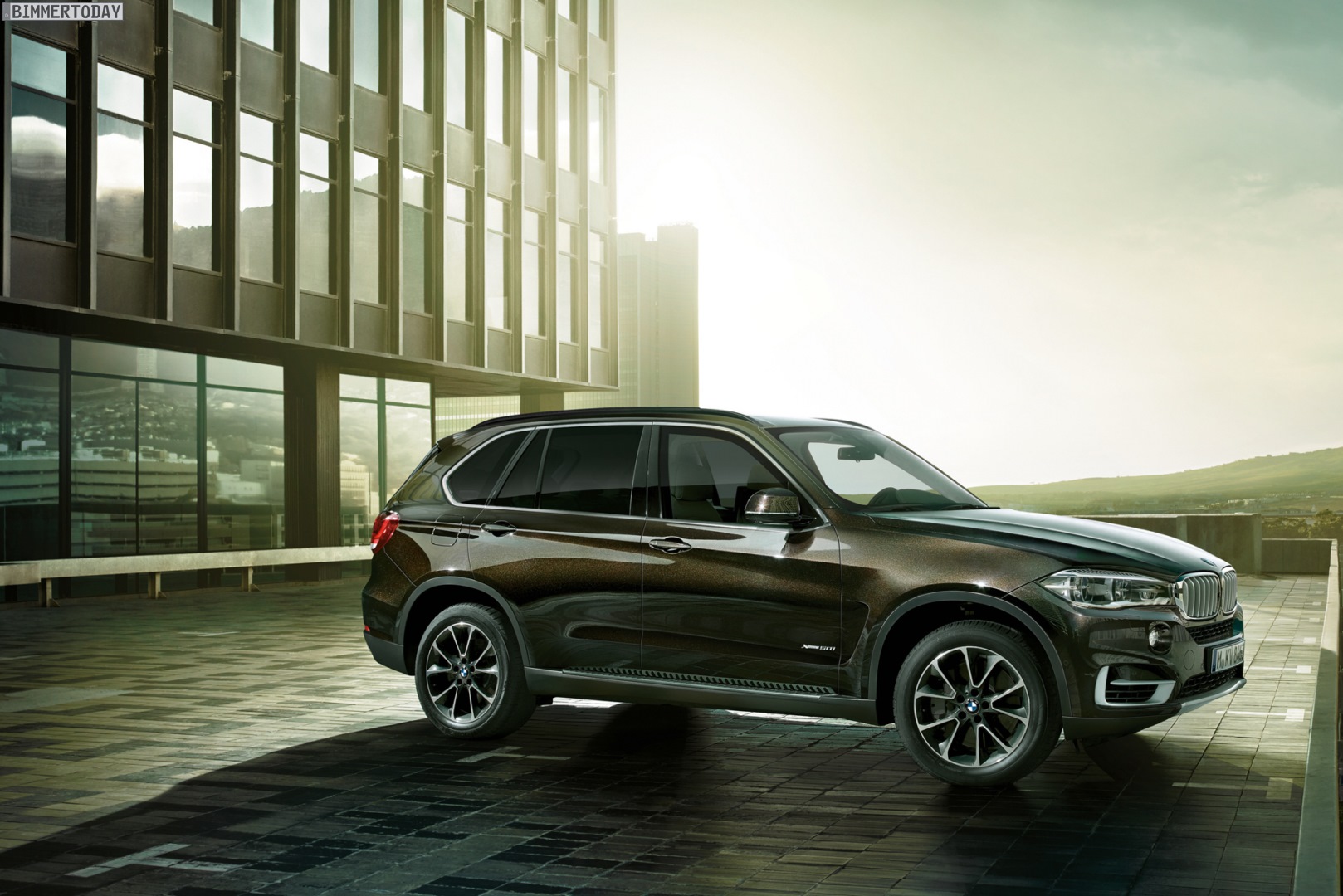 German premium carmaker BMW is using the Moscow International Automobile Salon (MIAS) 2014 to showcase the latest additions to its model range along with technological innovations offering even greater driving pleasure. Visitors to the event at the Crocus Expo IEC exhibition centre – which takes place from 29 August to 7 September 2014 – will be able to acquaint themselves with the brand’s entire model line-up in all its diversity, including the latest additions such as the flagship model in the SAV segment, the BMW X3 Sports Activity Vehicle, and the BMW X4 Sports Activity Coupe (SAC).

In addition, MIAS 2014 will witness the beginning of the latest chapter in the intelligent link-up of the driver, vehicle and outside world. The international motor show will host the presentation of new services from BMW ConnectedDrive, which can be used via a SIM card integrated into the car. The line-up ranges from innovative entertainment options and real-time traffic information to the Intelligent Emergency Call system with automatic vehicle location. 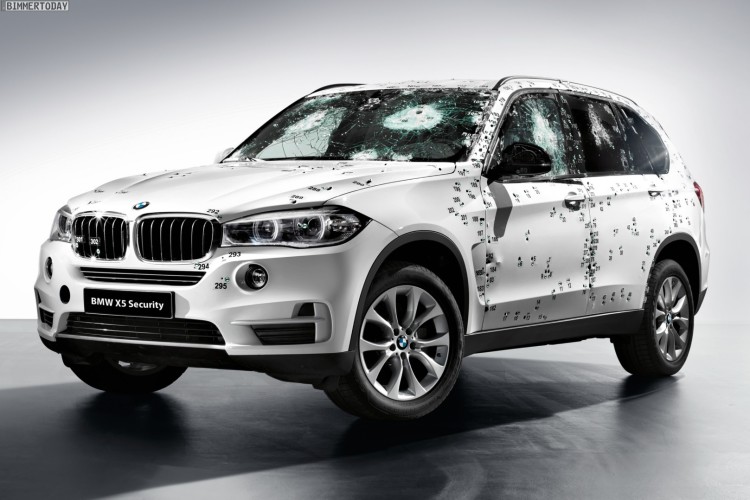 Likewise making its appearance on the German carmaker’s stand is the new BMW X5 Security Plus, which meets the highest standards of occupant protection.

The new BMW X3 and new BMW X4.
The BMW X4 is the fifth model in the BMW X line-up and, at the same time, the world’s first Sports Activity Coupe (SAC) in the premium mid-size segment. Its eye-catching body design combines the power and presence of a BMW X model with the sporting elegance of a classical BMW Coupe. The BMW X4 embodies the latest interpretation of the pacy driving experience that is a brand hallmark. 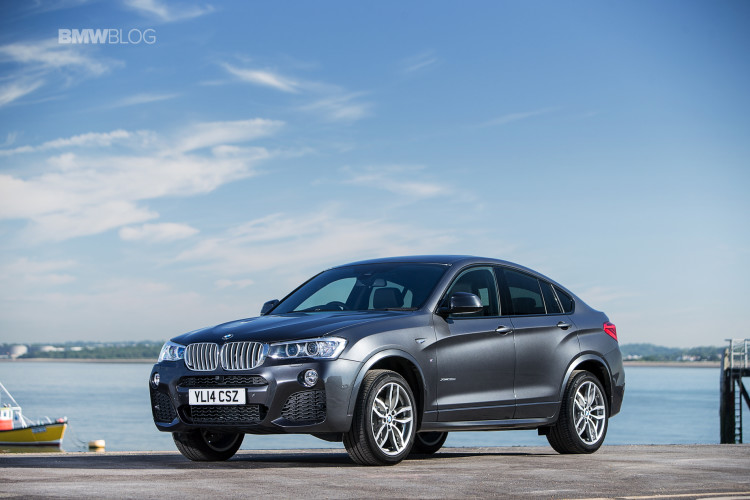 The driver and front passenger seats are 20 millimetres lower than in the BMW X3, and those of the rear passengers a full 28 millimetres lower. The sporting characteristics of the BMW X4 are also underlined by a range of powerful engines as well as the standard provision of xDrive intelligent all-wheel drive including Performance Control, 18-inch light-alloy wheels and variable sports steering. Customers seeking a sharp sporting edge and sense of elegance will be well served here, while functionality is likewise in ample supply: the 40 : 20 : 40 split/folding rear seat backrest allows the capacity of the load compartment to increase in stages from 500 to 1,400 litres, and the BMW X4 also comes as standard with automatic tailgate operation.

A first for Russia: new services from BMW ConnectedDrive.
BMW ConnectedDrive is now also celebrating its premiere in Russia. These services can be integrated into the car via a telephone or online connection, taking the intelligent link-up of the driver, vehicle and outside world into a new dimension. 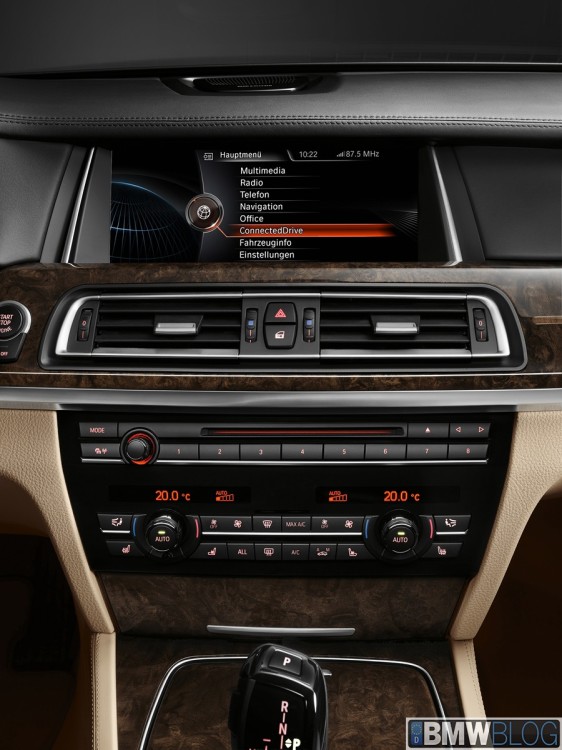 The prerequisite for the use of these services is a SIM card integrated into the car, which will be included as a standard feature on all BMW models (with the exception of the BMW X1 and BMW Z4) from summer 2014 with the introduction of the Intelligent Emergency Call service. ConnectedDrive Services will be a key item on the options list, allowing owners to add further innovative services to their BMW ConnectedDrive portfolio. These include BMW Online, BMW’s internet portal offering access to news, weather, an online search facility and other applications. The BMW Apps interface is also part of BMW ConnectedDrive, allowing the use of compatible smartphone apps.

Another BMW ConnectedDrive service available to customers is Real Time Traffic Information (RTTI). This service links up with the Navigation System Professional to display precise information on current traffic flow, roadworks, accidents and other events affecting traffic on a special map graphic, as well as to calculate the fastest route to your destination at all times. The new BMW ConnectedDrive package additionally offers the telephone-based information service Concierge Services – which can be accessed 24 hours a day, seven days a week – and Remote Services. All functions can be operated safely and comfortably using the iDrive control system.

The security concept underpinning the new BMW X5 Security Plus is the product of in-depth expertise amassed by BMW over more than three decades. It includes an armoured passenger cell with sealed joints which provides protection in the areas around doors and where body panels meet, plus security glass specially developed for protection level VR6. Thanks to the outstanding driving characteristics laid on by the 330 kW/450 hp BMW TwinPower turbo V8 engine working in tandem with the intelligent all-wheel-drive system xDrive, the new BMW X5 Security Plus can be guided securely through difficult situations at all times – on and off surfaced roads.