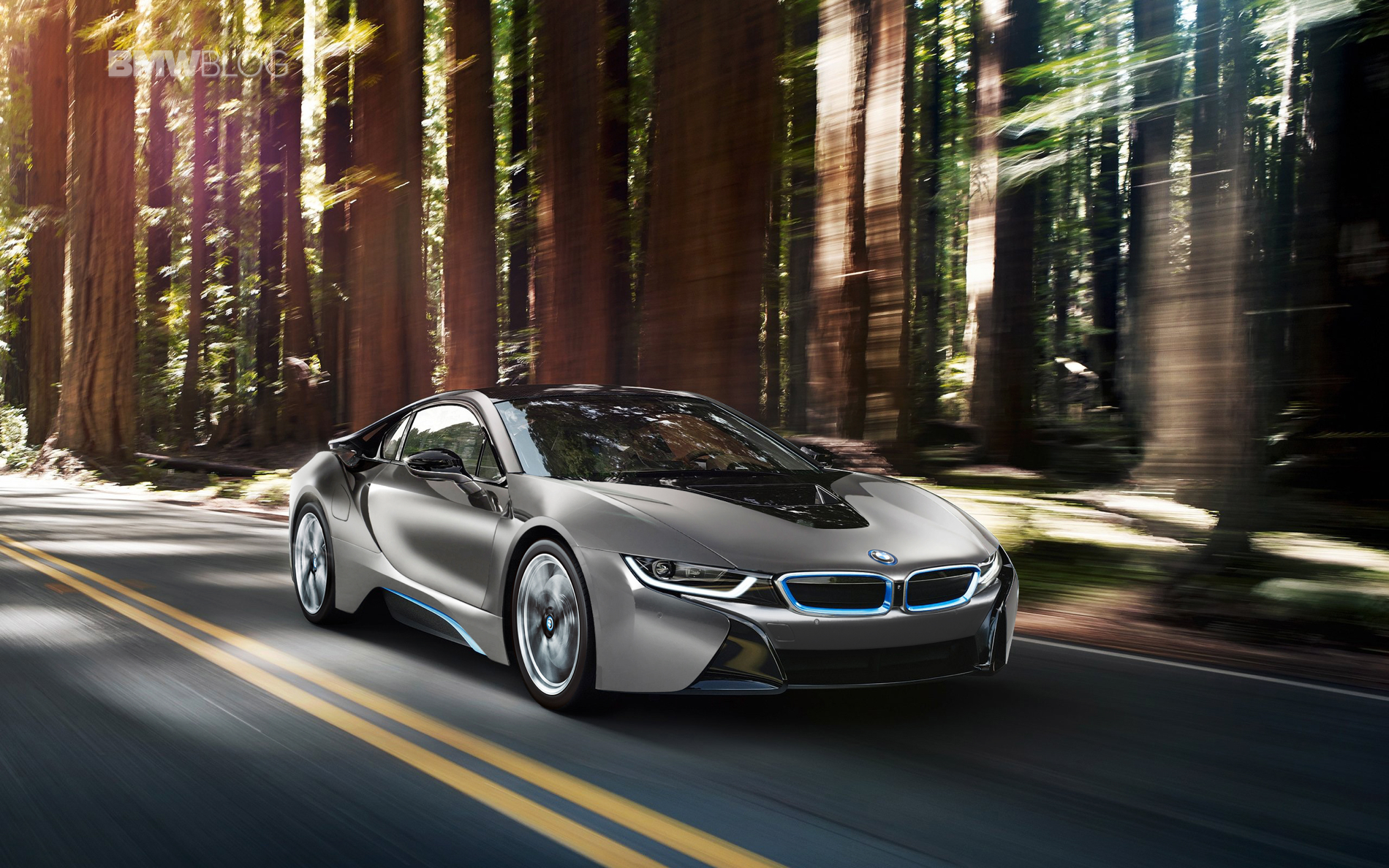 BMW originally had long claimed an MPGe rating of 94 and 22 miles of electric-only range. Most likely BMW has used the Euro-NEDC rules for these figures.

BMW i8 uses a plug-in hybrid system consisting of a turbocharged three-cylinder BMW TwinPower Turbo petrol engineBMW i8 Sold Out In The UK, 10 months waiting list and BMW eDrive technology in the form of an electric drive system. The 1.5-liter combustion engine develops 170 kW/231 hp and drives the rear wheels of the BMW i8, while the 96 kW/131 hp electric drive sends its power to the front wheels. 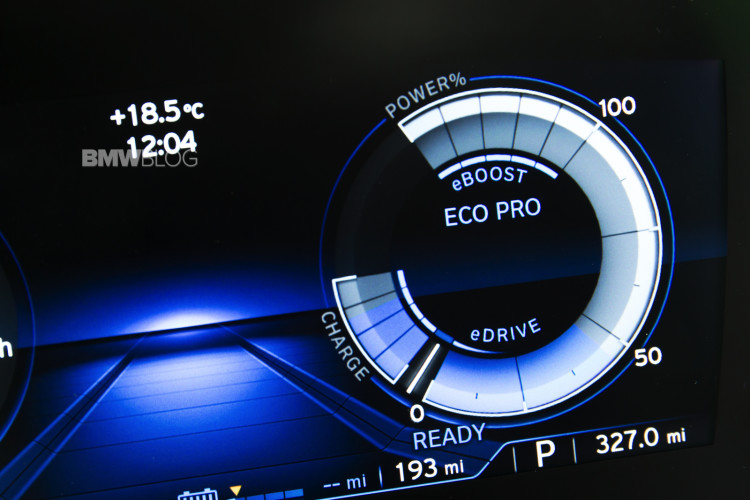 In celebration of the US arrival of the BMW i8, the world’s most innovative sports car