UK power behind new BMW i8 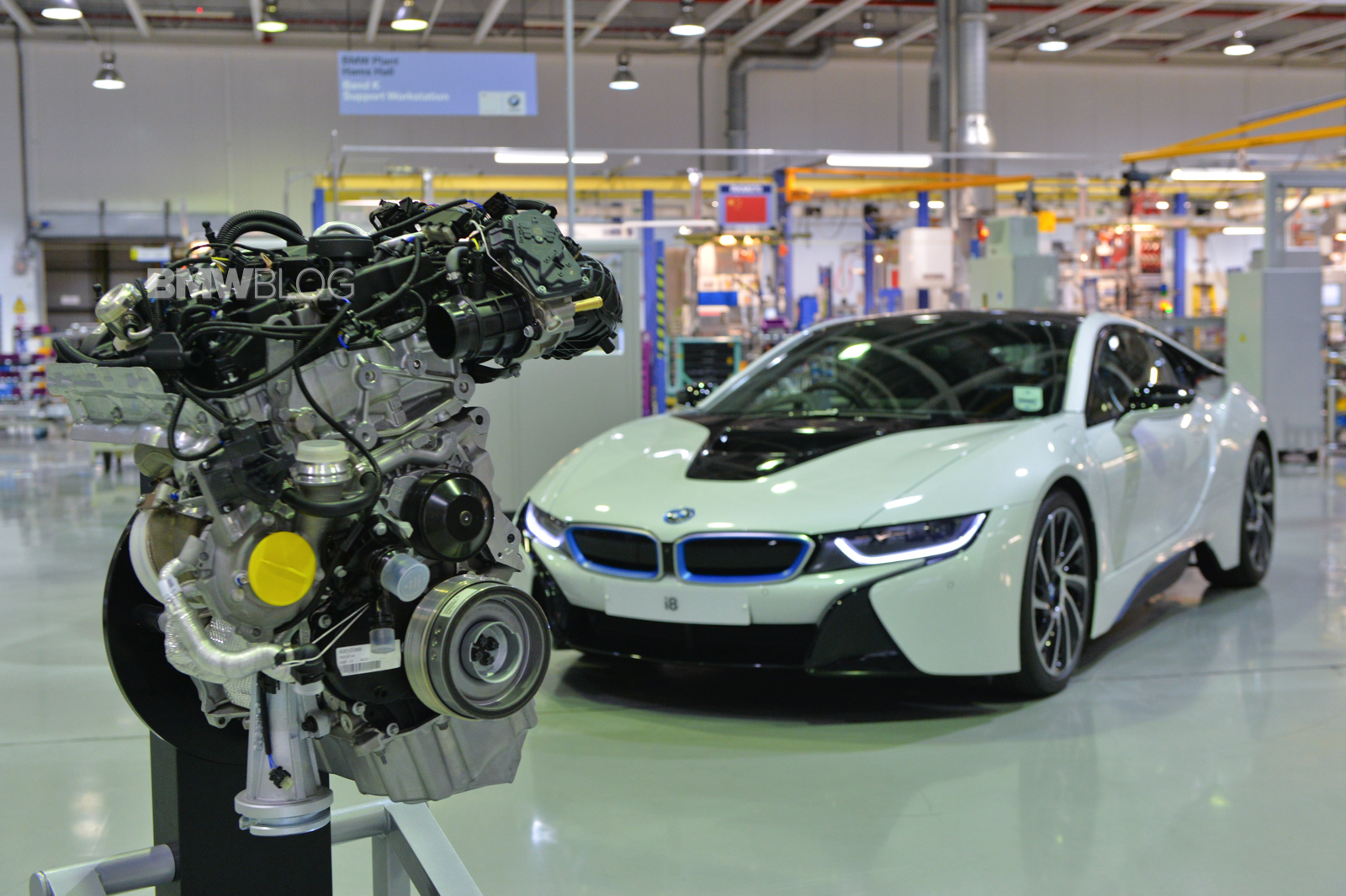 The BMW i8 is a brand-new contemporary, sustainability-focused sports car. It is the first BMW production vehicle to be powered by a three-cylinder engine and together with BMW eDrive technology is able to combine the dynamics of a high-performance sports car with the fuel efficiencies of a small car. Demand in the UK is high and already the BMW i8 has sold out for more than a year. 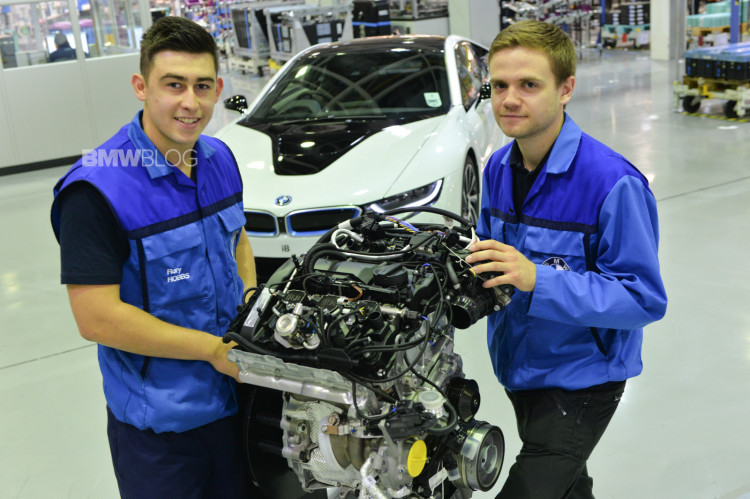 A brand-new, unique production facility has been developed at the Hams Hall plant for the world-wide production of the new three-cylinder BMW TwinPower Turbo technology petrol engines – the first of a new generation of engines to be built at the plant.

Transport Minister Baroness Kramer said: “The British-made engine for this ground-breaking car demonstrates that the UK automotive industry is at the forefront of the production of high-quality, low emission car technology. As our recent commitment to invest £500m in ultra-low emission vehicle design, production and adoption shows, we want the UK to be a world leader in the global transition to ultra-low emission motoring.” 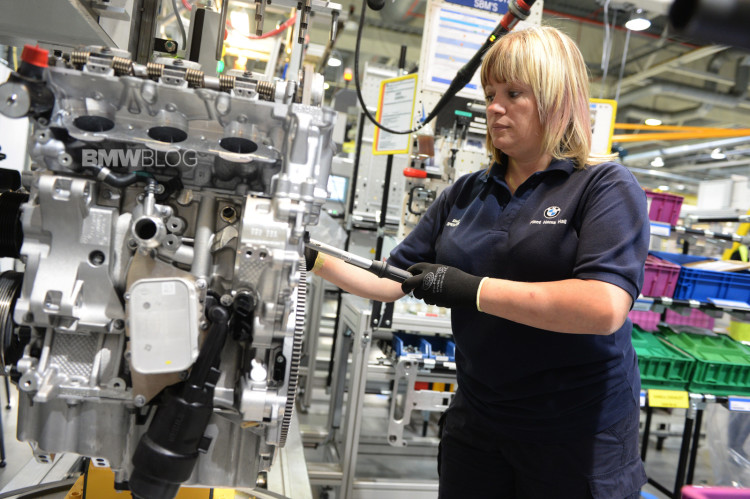 Plant director, Nick Spencer, said: “Our plant is going through a huge transformation, and we are excited to see the first of our brand-new engine assembly facilities ramping up production. The new three-cylinder petrol engines will enable the BMW i8 plug-in hybrid sports car to set new standards for dynamic performance in combination with industry-leading fuel efficiency and low carbon emission levels. With the exclusive supply of these engines coming from the Hams Hall plant, we are proud to be contributing to this innovative new sports car.”

Each engine is built by a small team of people, all of whom previously worked at the plant and have been specifically recruited and trained to work on the new engines. Two technical apprentices who spent the final year of their training programme working on the development of the new production area are now placed in full-time technical jobs within the new team having successfully completed their apprenticeships. 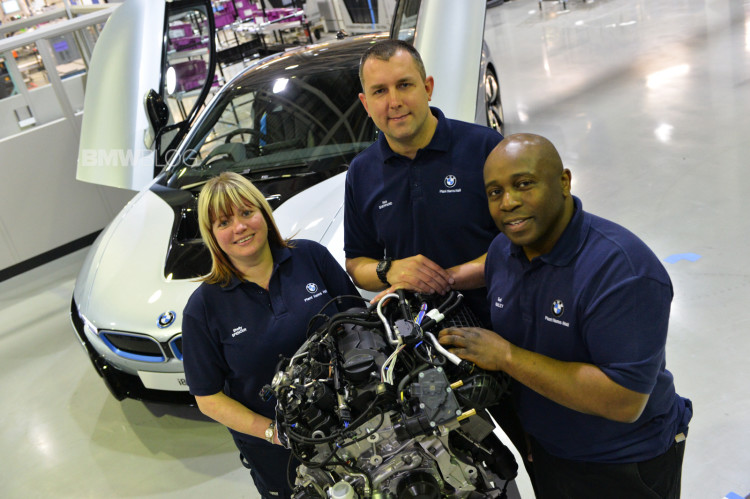 Former apprentice James Law said: “My apprenticeship was an ideal combination of academic study, through which I achieved higher qualifications, along with practical, invaluable work placements. It has been a fantastic opportunity to see this new engine manufacturing facility being installed and I’m thrilled to have successfully completed my apprenticeship and to be working in such an interesting, technical role within the new team.”

The Hams Hall plant already has a sustained 13-year history of manufacturing over 3.5 million small, fuel efficient and low emission engines since its official opening in 2001. Over 400,000 engines were produced during 2013 representing around 16 per cent of all engine production in the UK. Ramping up production of this new facility forms the first part of an ongoing multi-million pound development programme at the Hams Hall site which will continue into next year. 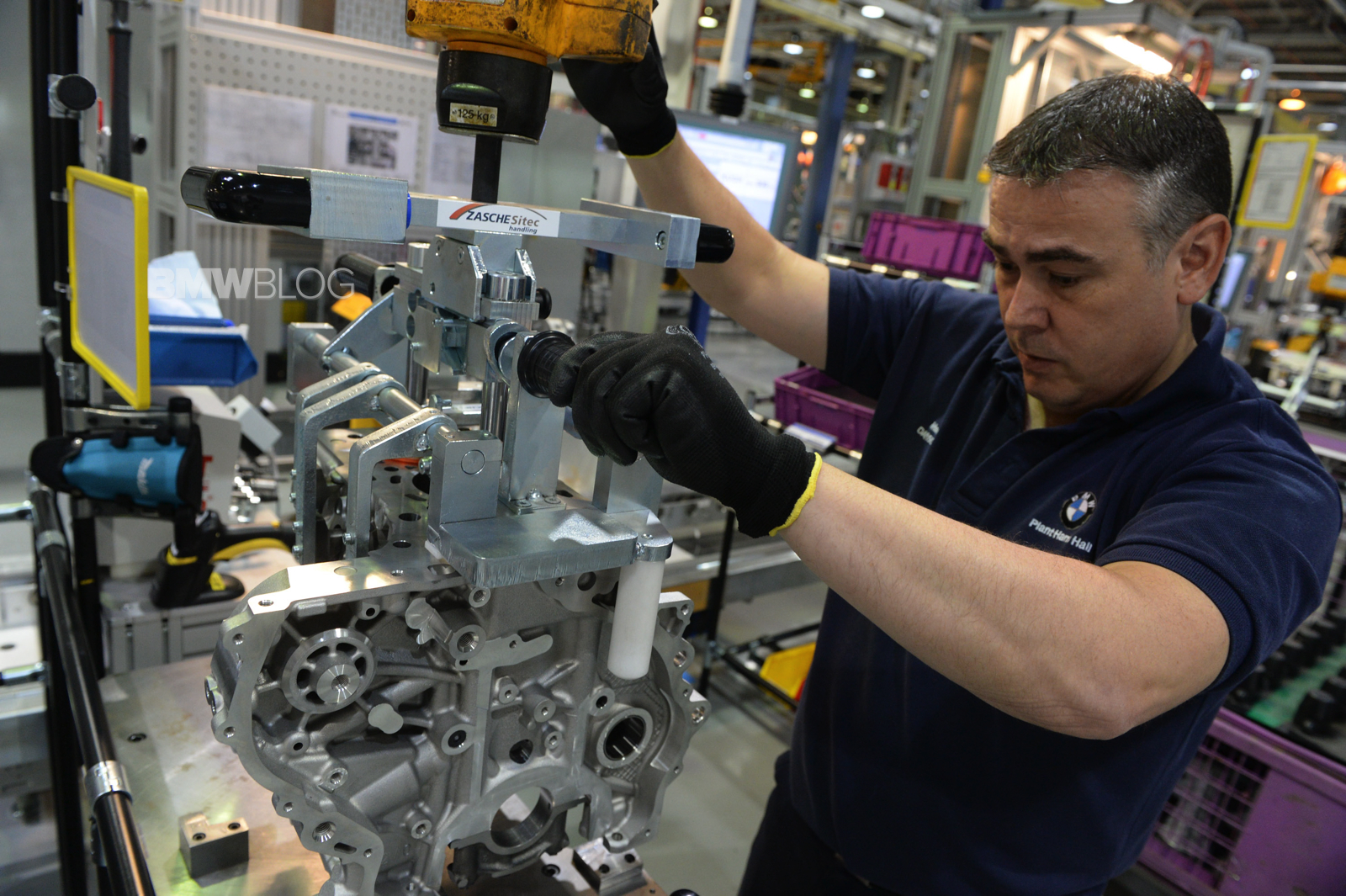 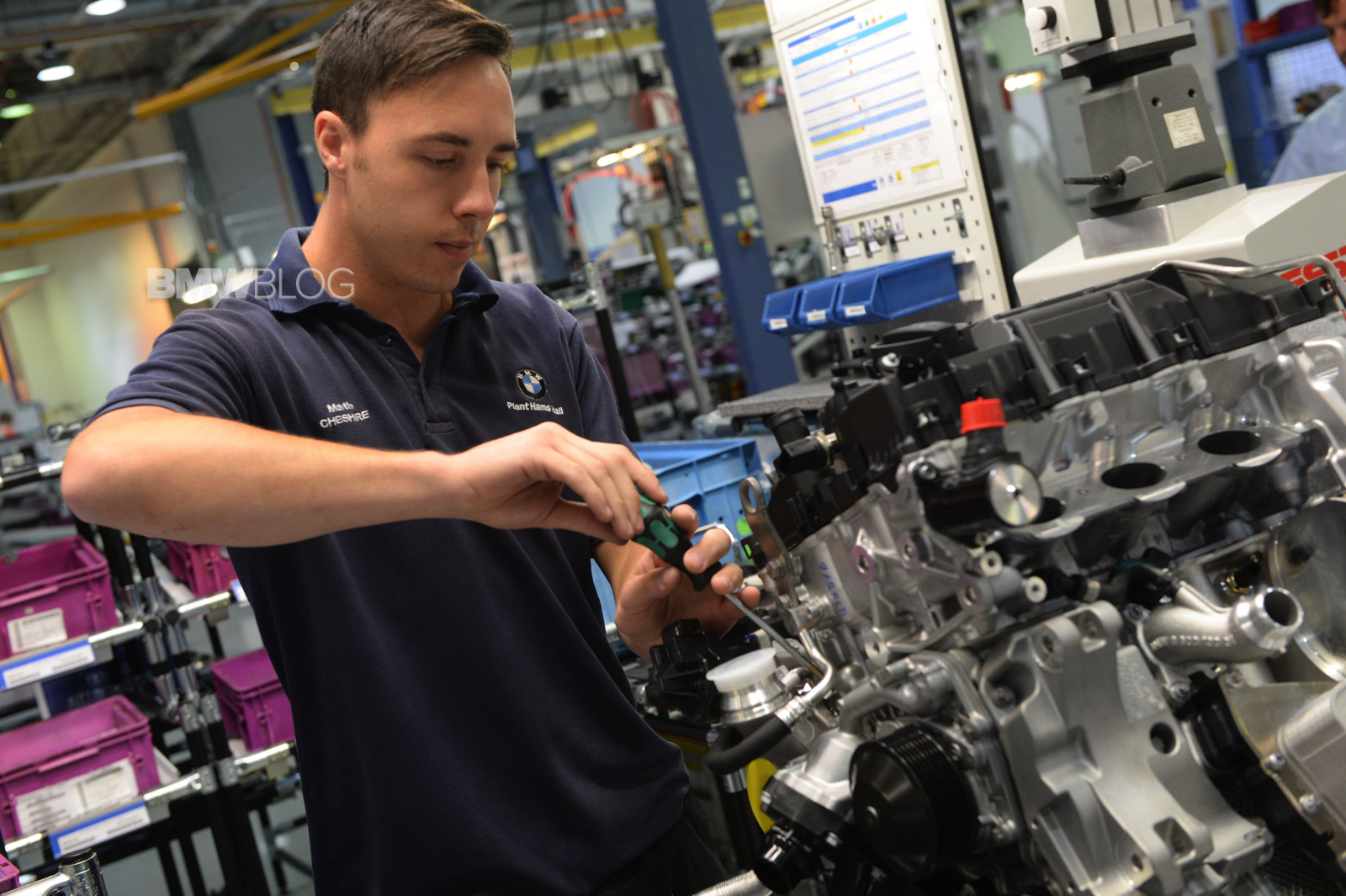 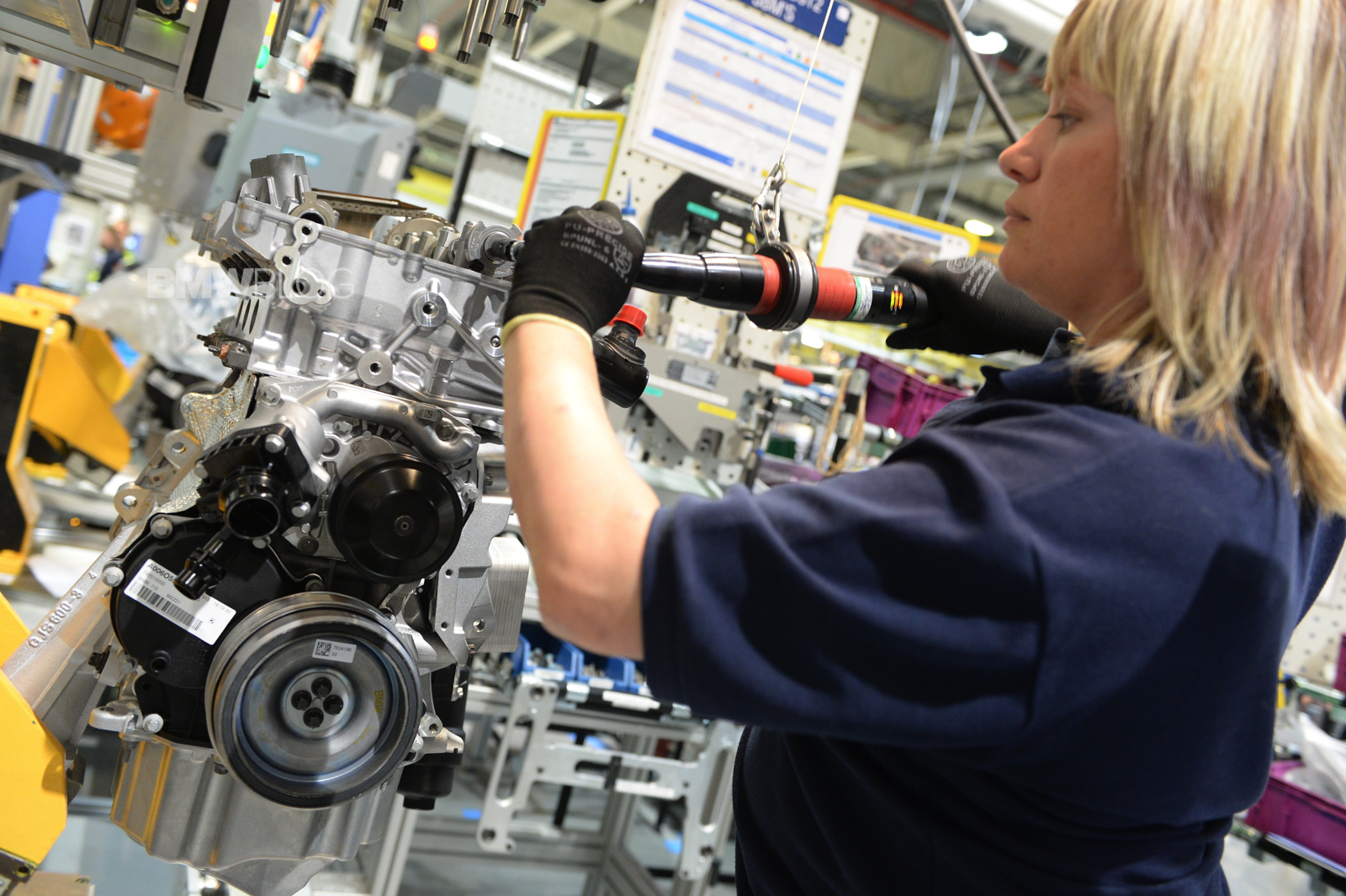 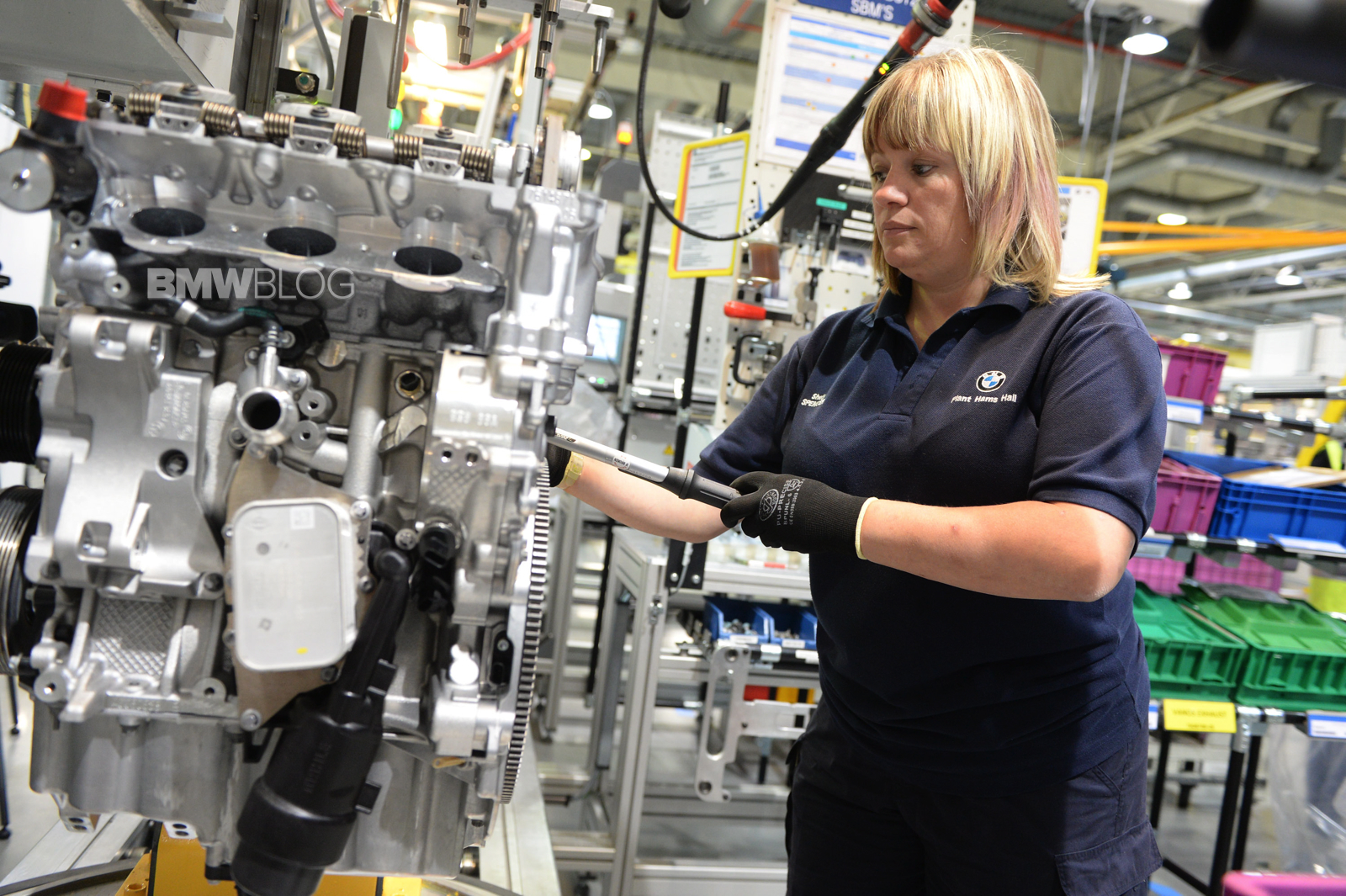 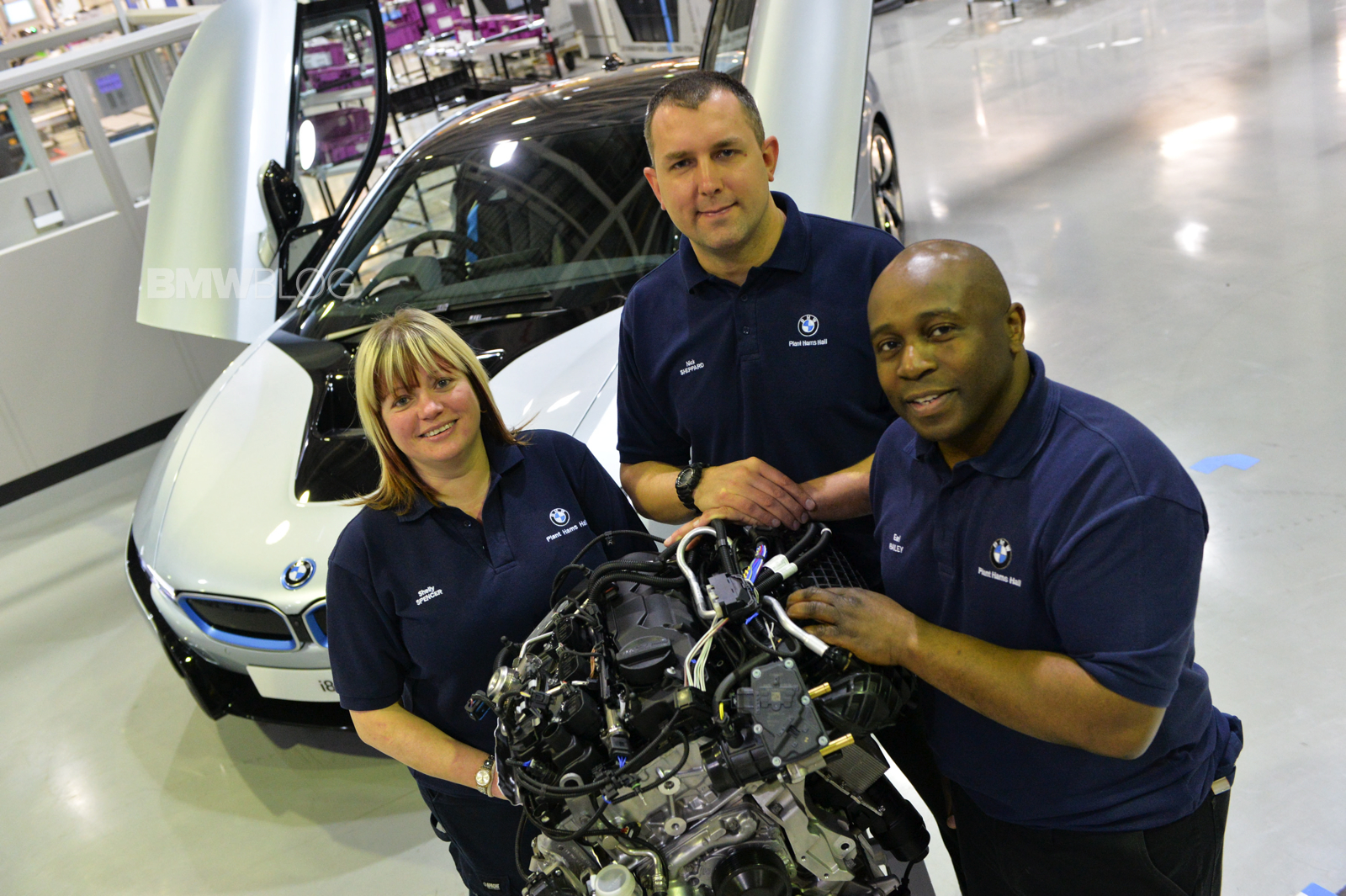 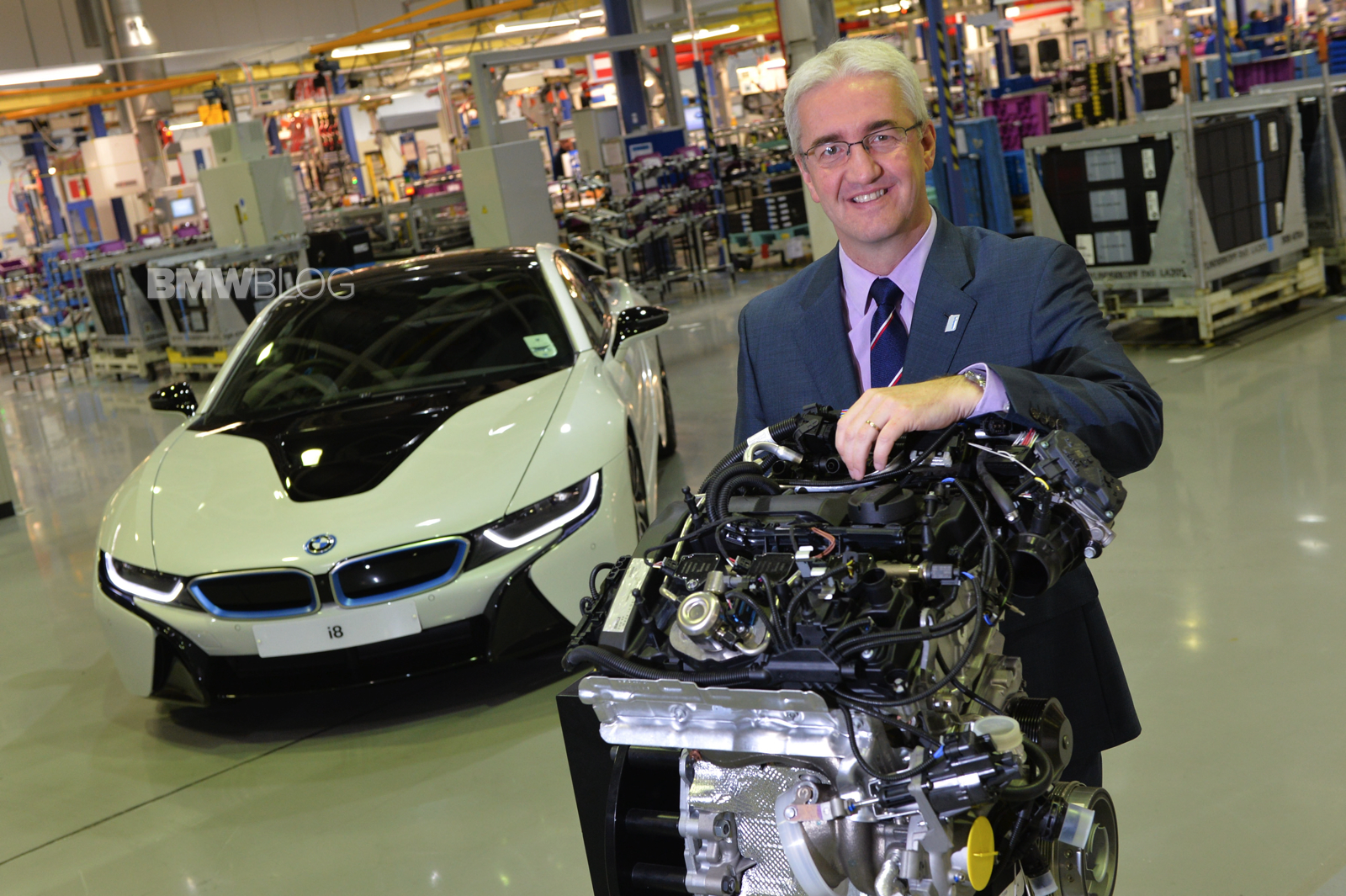 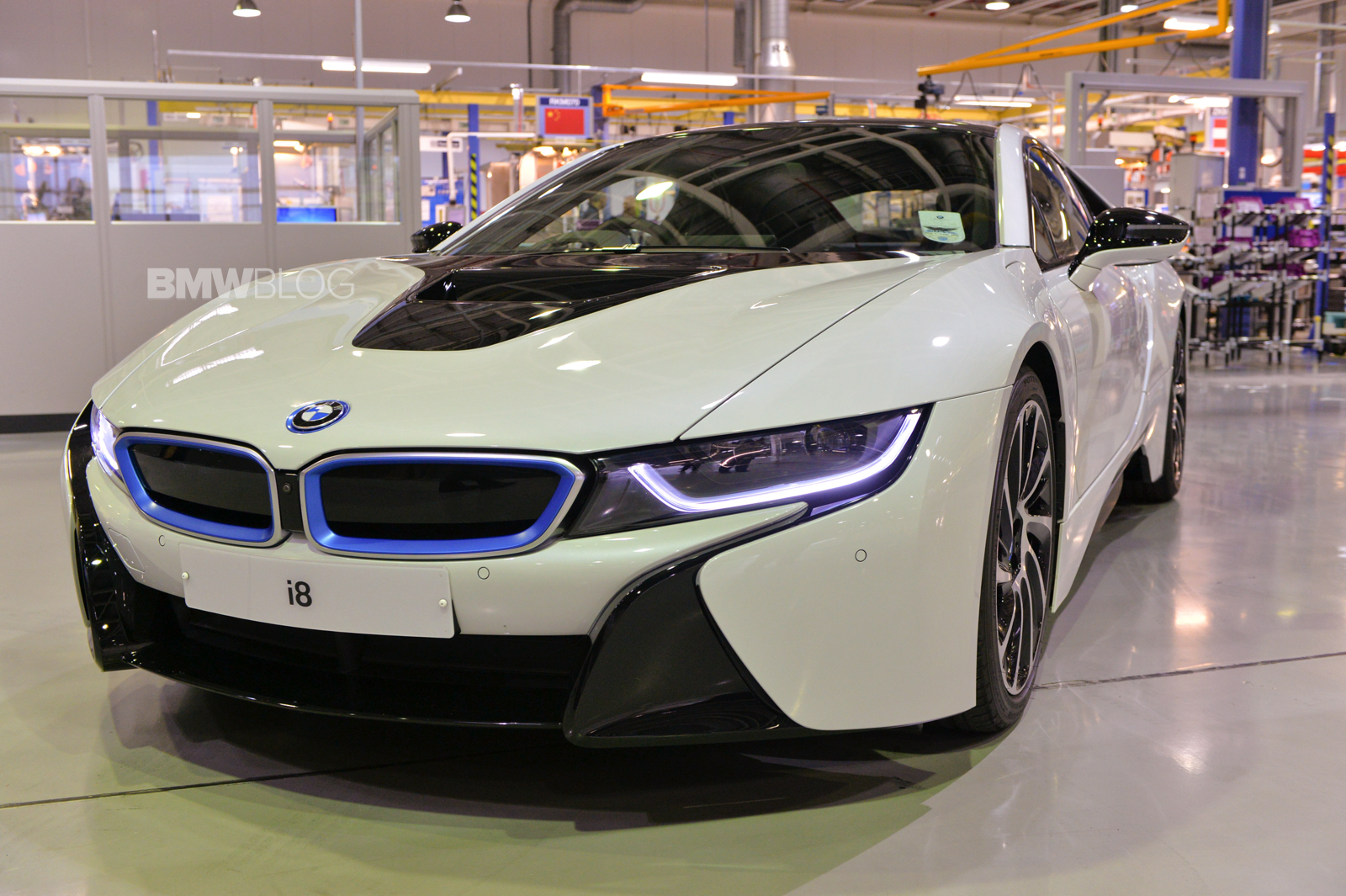 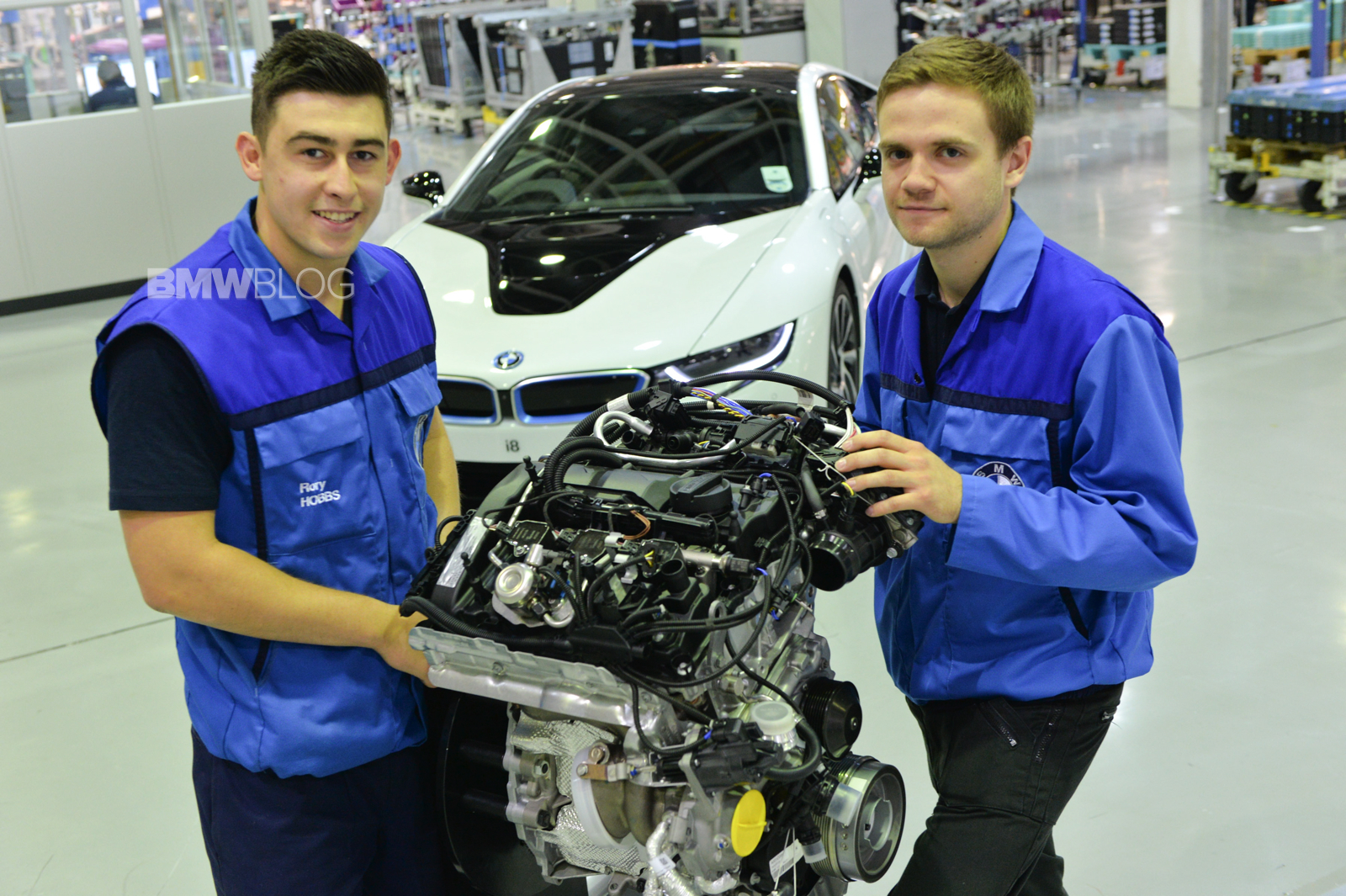 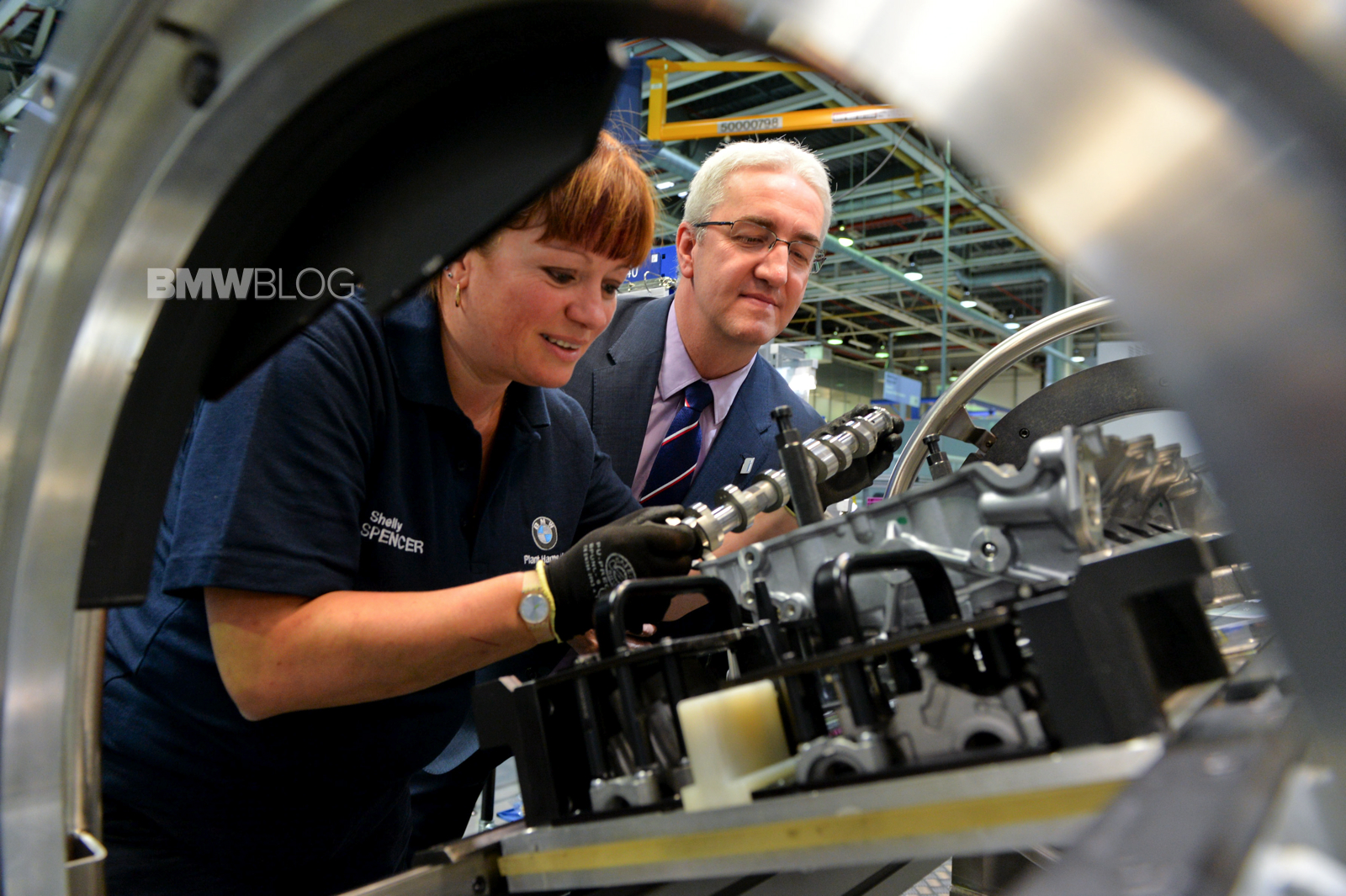