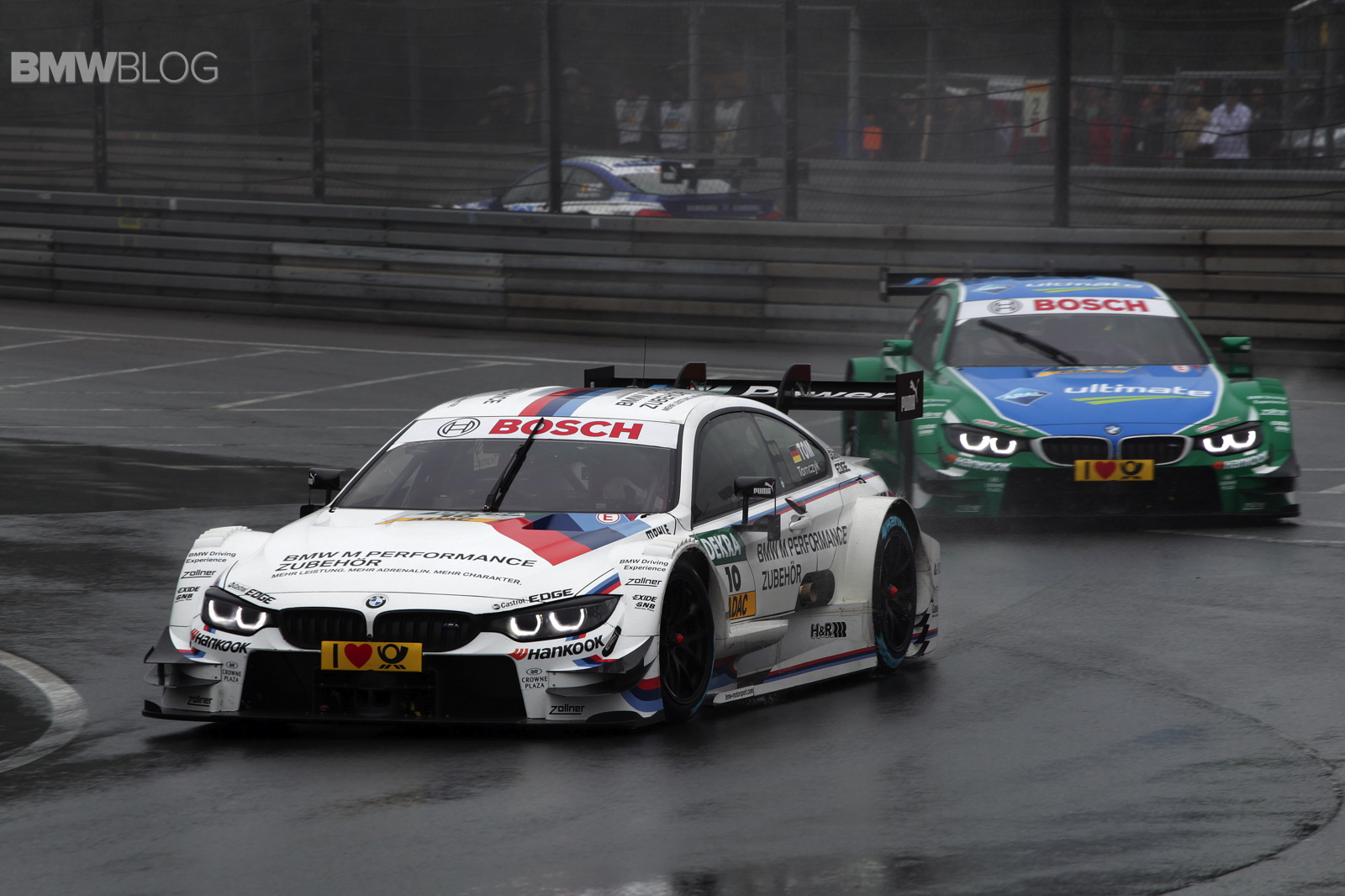 Marco Wittmann (DE) was the best-placed BMW driver at his home race on the Norisring (DE), finishing in sixth place. Despite difficult conditions, the local favourite from BMW Team RMG still managed to pick up eight points in the Ice-Watch BMW M4 DTM and continues to lead the DTM Drivers’ Championship with 58 points.

Joey Hand (US), at the wheel of the Crowne Plaza Hotels BMW M4 DTM, also produced an impressive display to finish seventh behind Wittmann on a track that was wet at first but dried out as the race progressed. Victory went to Mercedes driver Robert Wickens (CA). 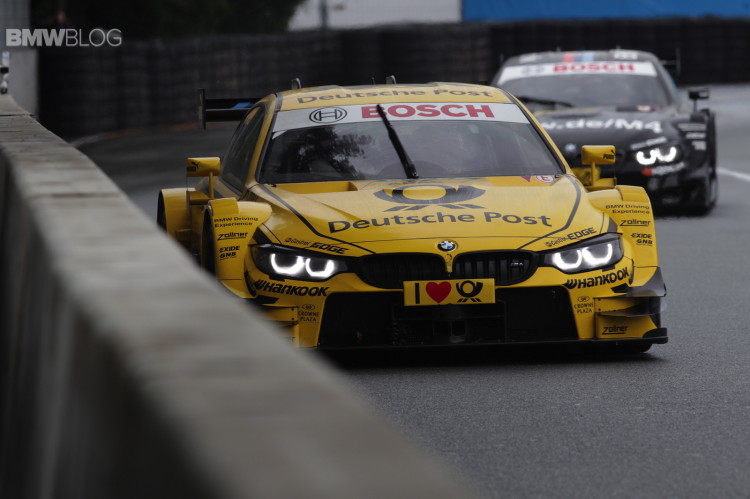 Maxime Martin (BE) demonstrated his renowned ability in the wet during the first half of the race, climbing as high as fifth place. However, he returned to the track with wet-weather tyres on the SAMSUNG BMW M4 DTM after his first stop. When the circuit then started to dry out towards the end of the race, Martin was forced to switch to slicks and dropped back into 17th. Martin Tomczyk (DE, BMW M Performance Parts M4 DTM) was forced to retire from the race following a collision with Gary Paffett (GB). 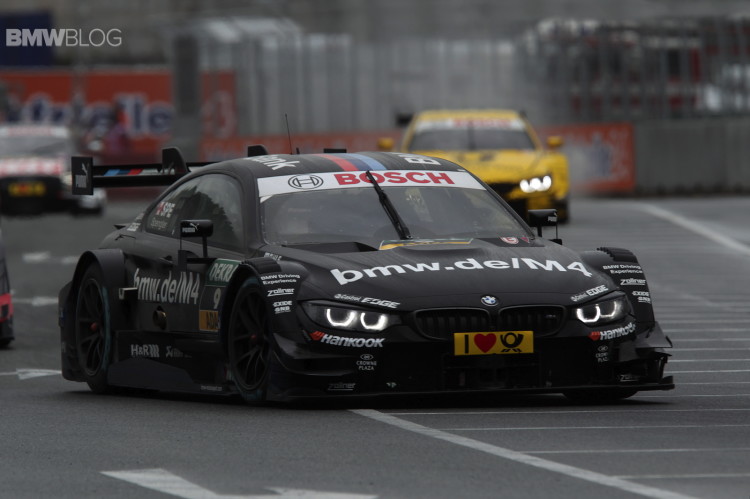 Jens Marquardt (BMW Motorsport Director):
“That was the tough race we expected. The weather made conditions very difficult, and the race was dominated by the tyre strategy. It all came down to switching from wets to slicks at just the right moment. Given the position we started from, we are not unhappy with the outcome of the race as far as the Drivers’ Championship is concerned. Marco Wittmann had a good race and managed to leave with a few more points to his name. Joey Hand also produced a great display to finish in the points. On the whole, we are obviously not satisfied. We are not here to finish sixth and seventh. When it comes down to it, the total package was not good enough on this circuit, with its special requirements. However, we are pleased to have been able to limit the damage. We are looking ahead now, and expect to fare better in Moscow in two weeks. Congratulations to Robert Wickens and Mercedes on the win. And compliments to the many spectators: over 121,000 turned out over the course of the weekend and stuck it out in the stands despite this weather. That deserves the utmost respect.” 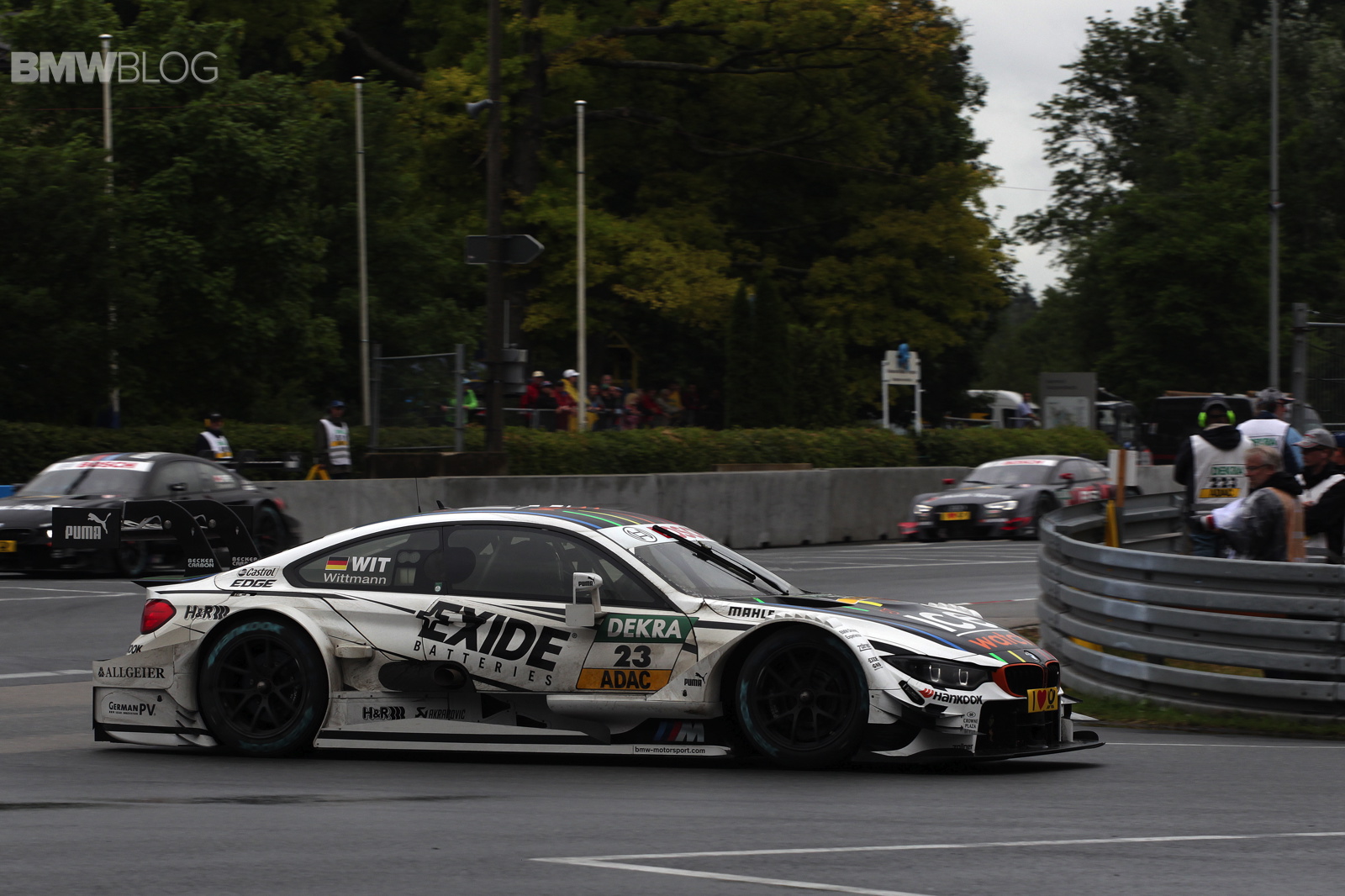 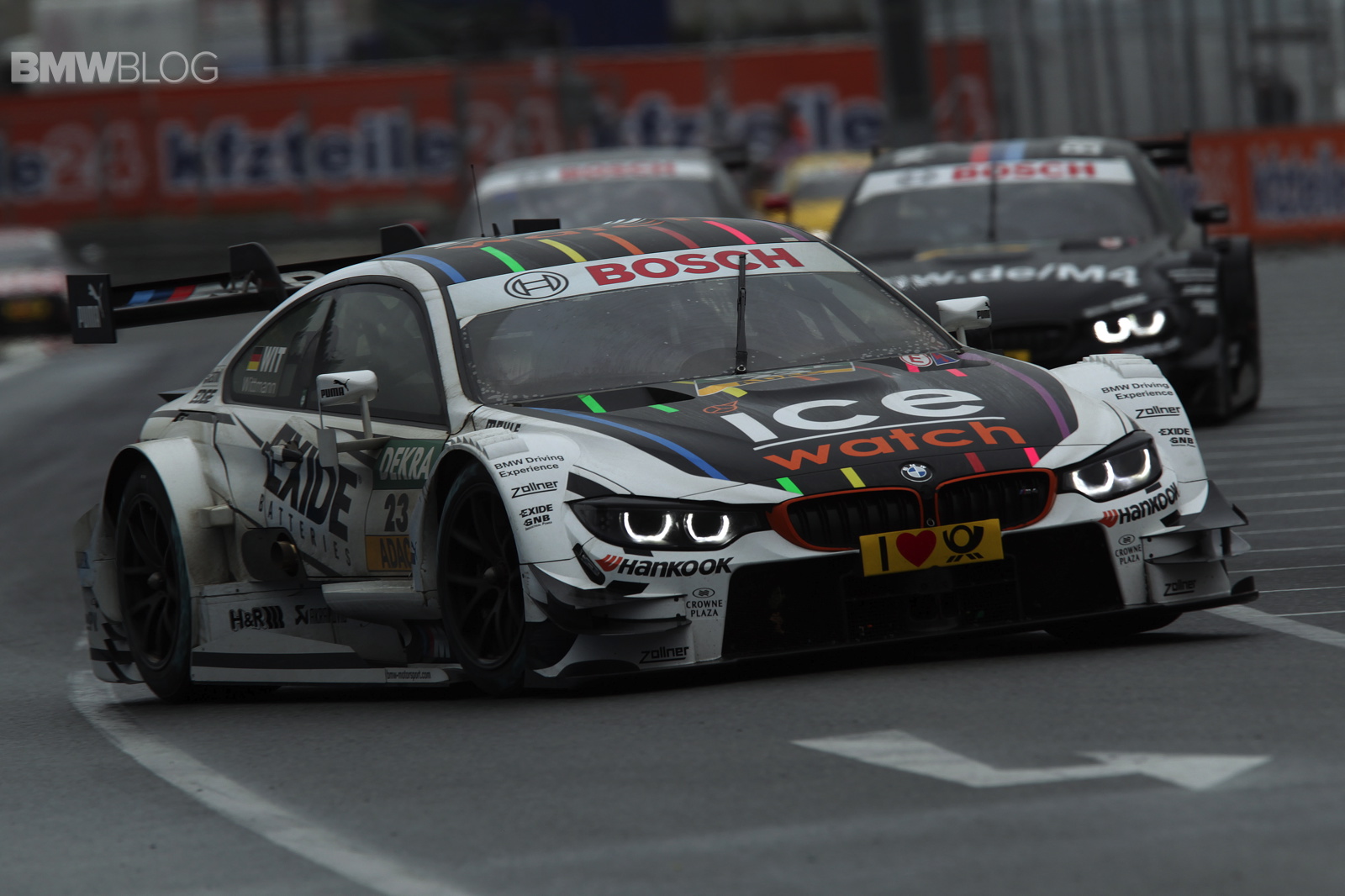 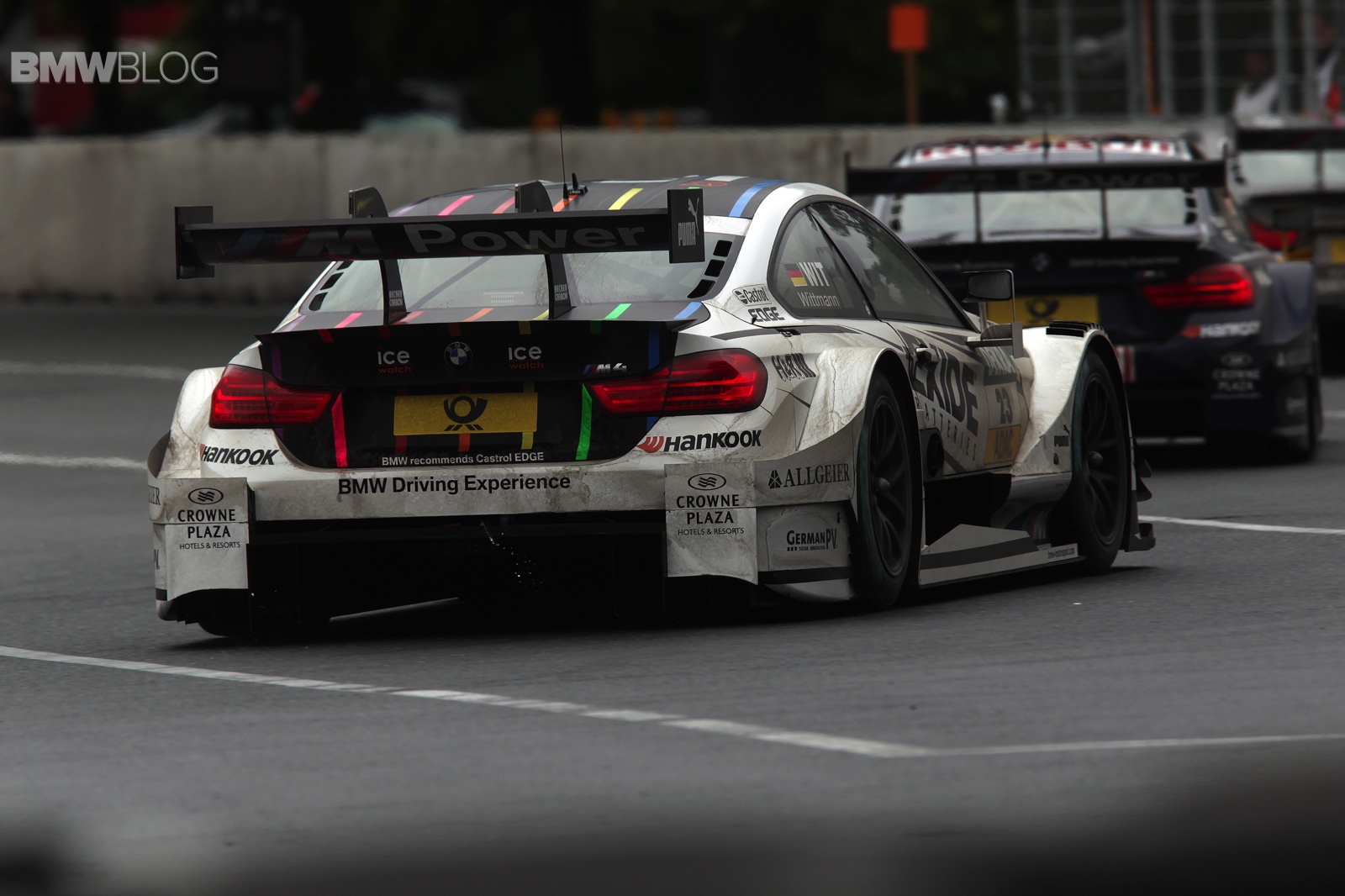 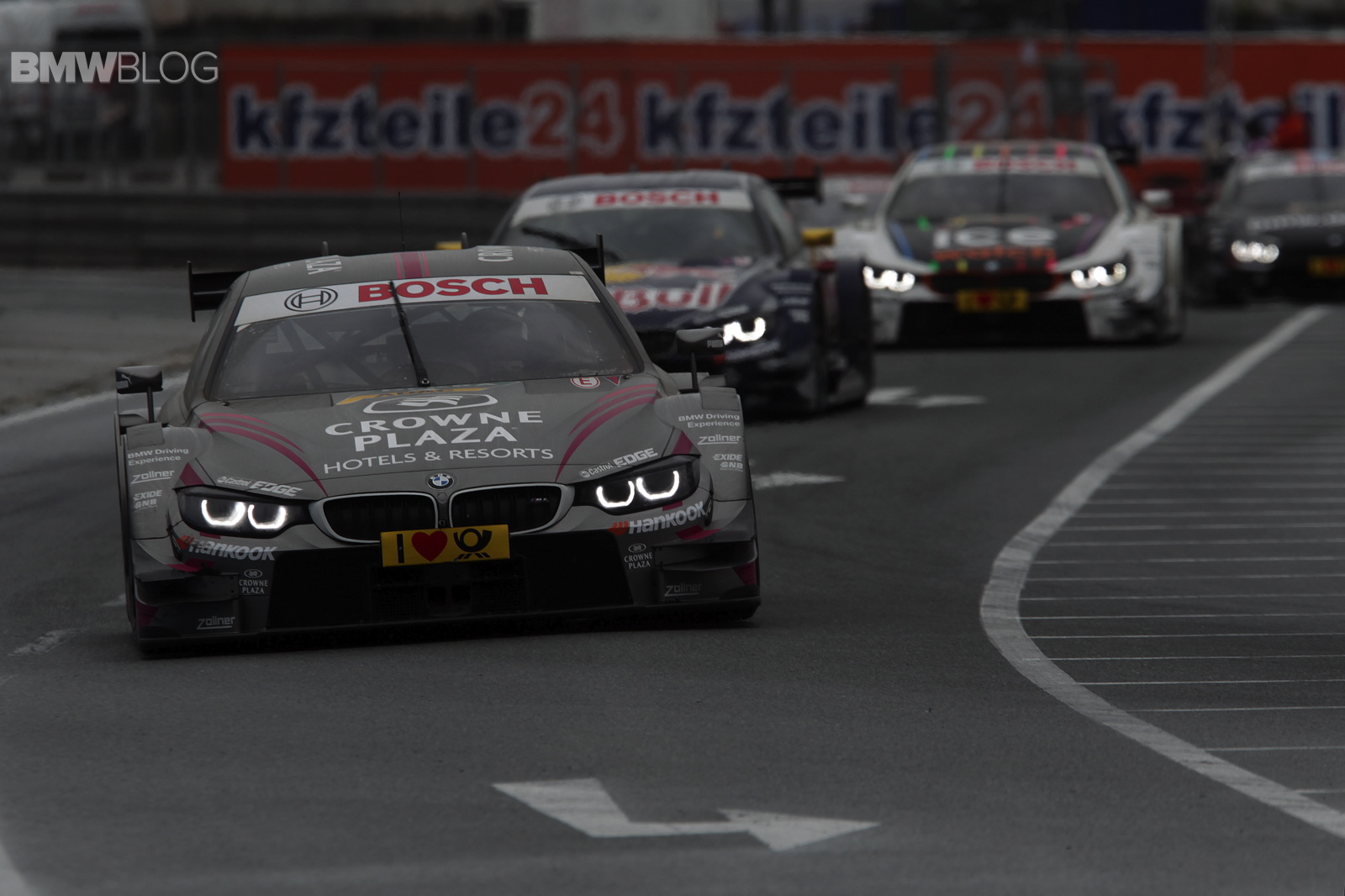 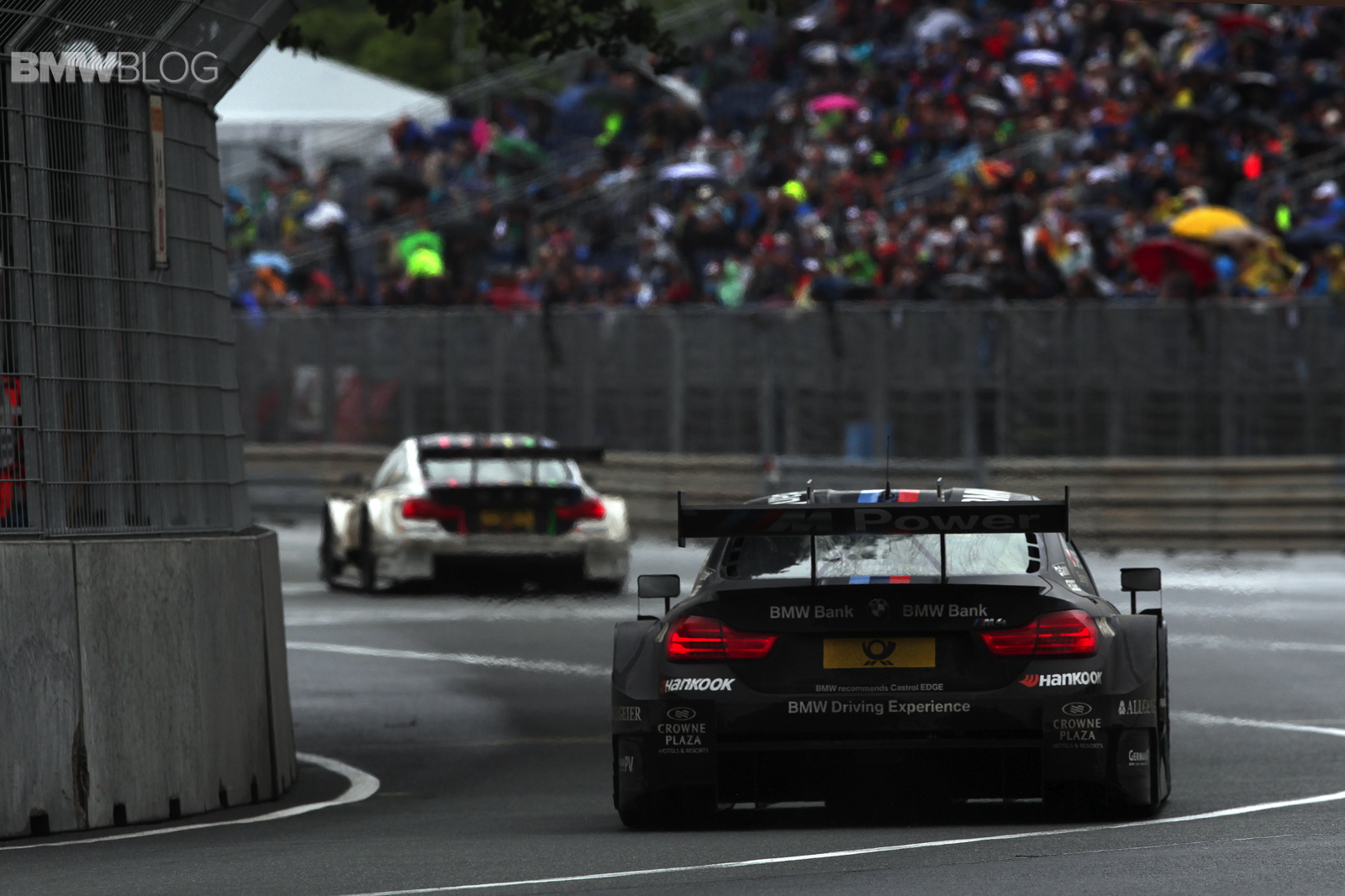 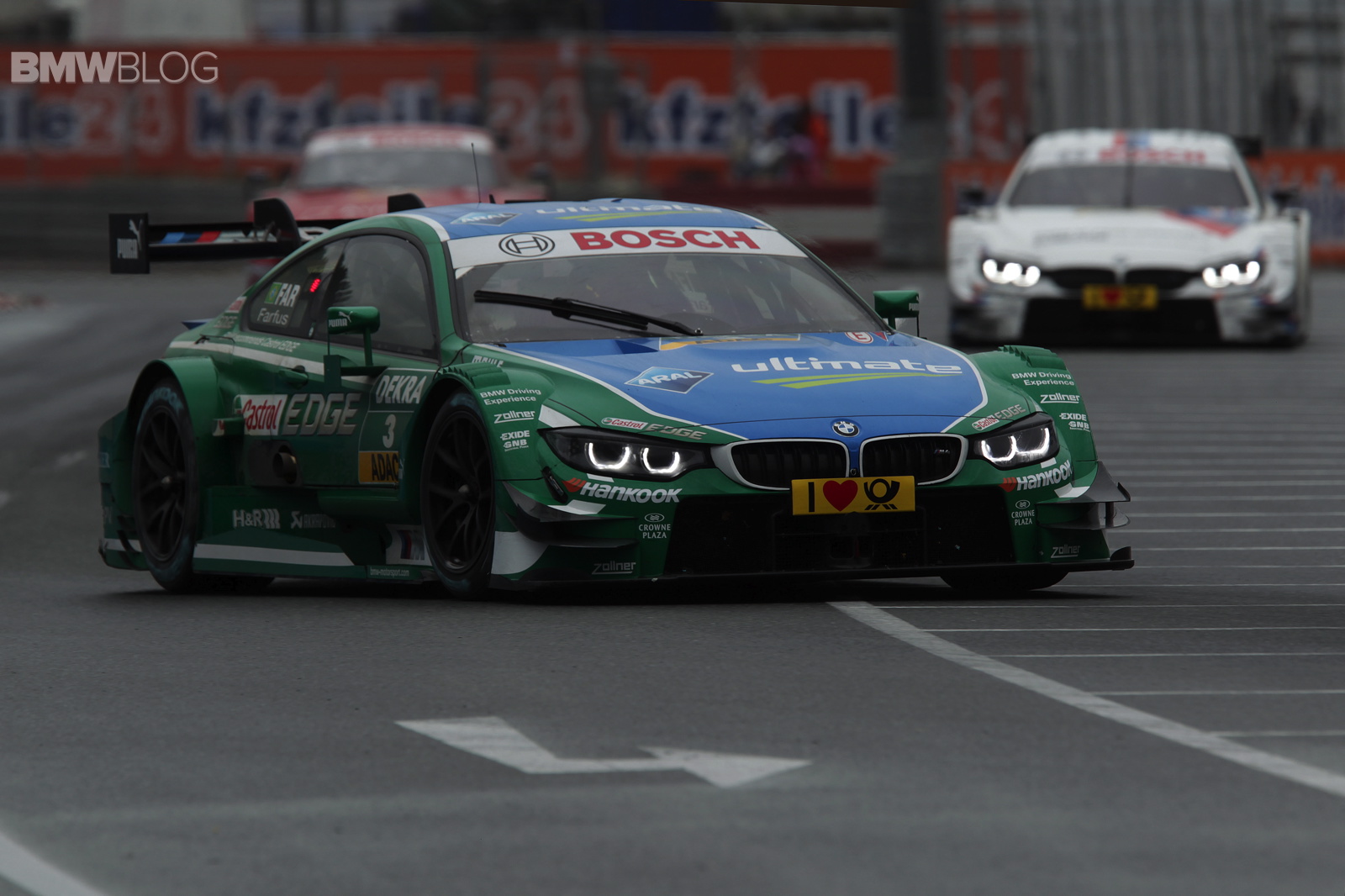 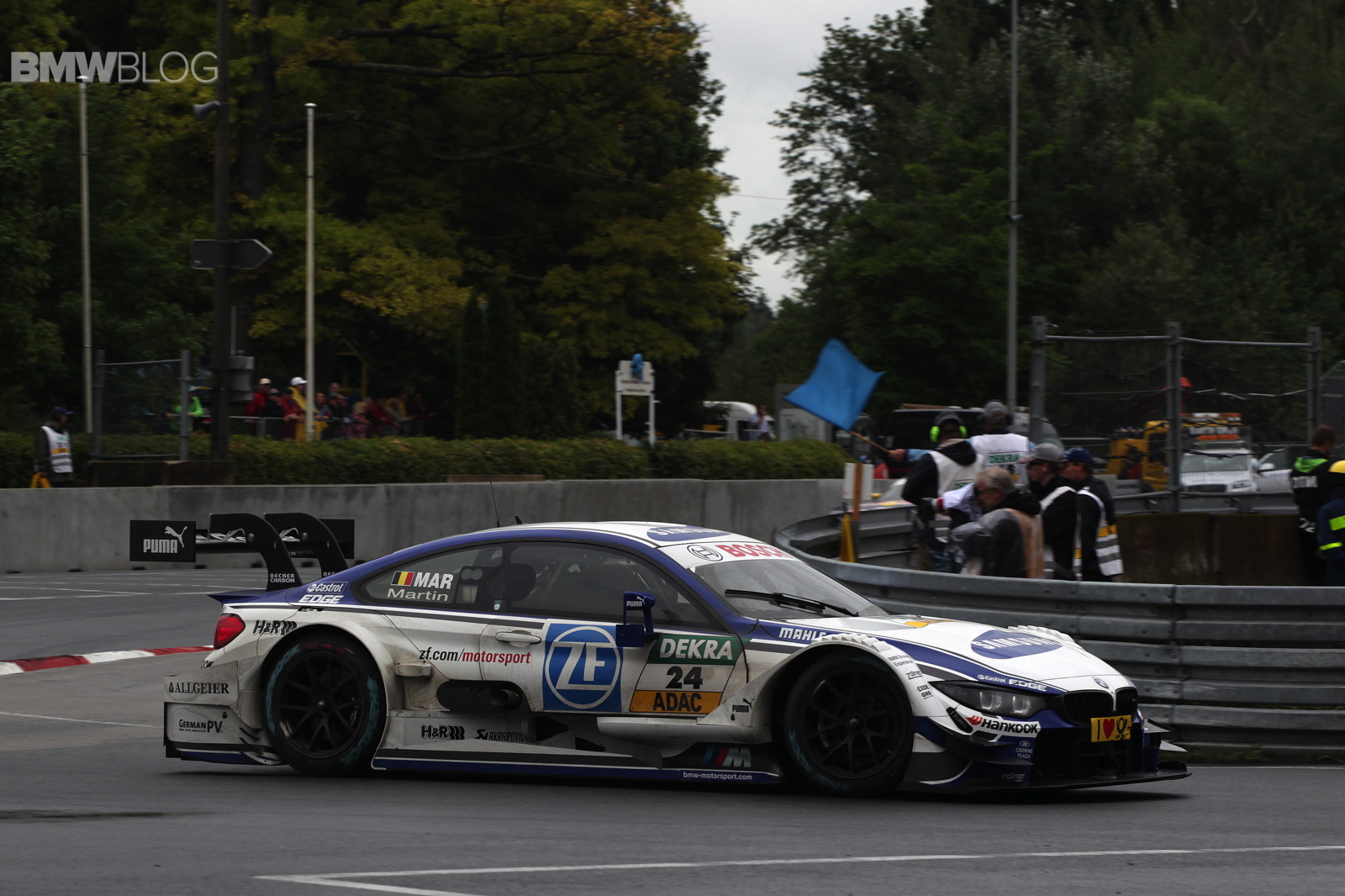 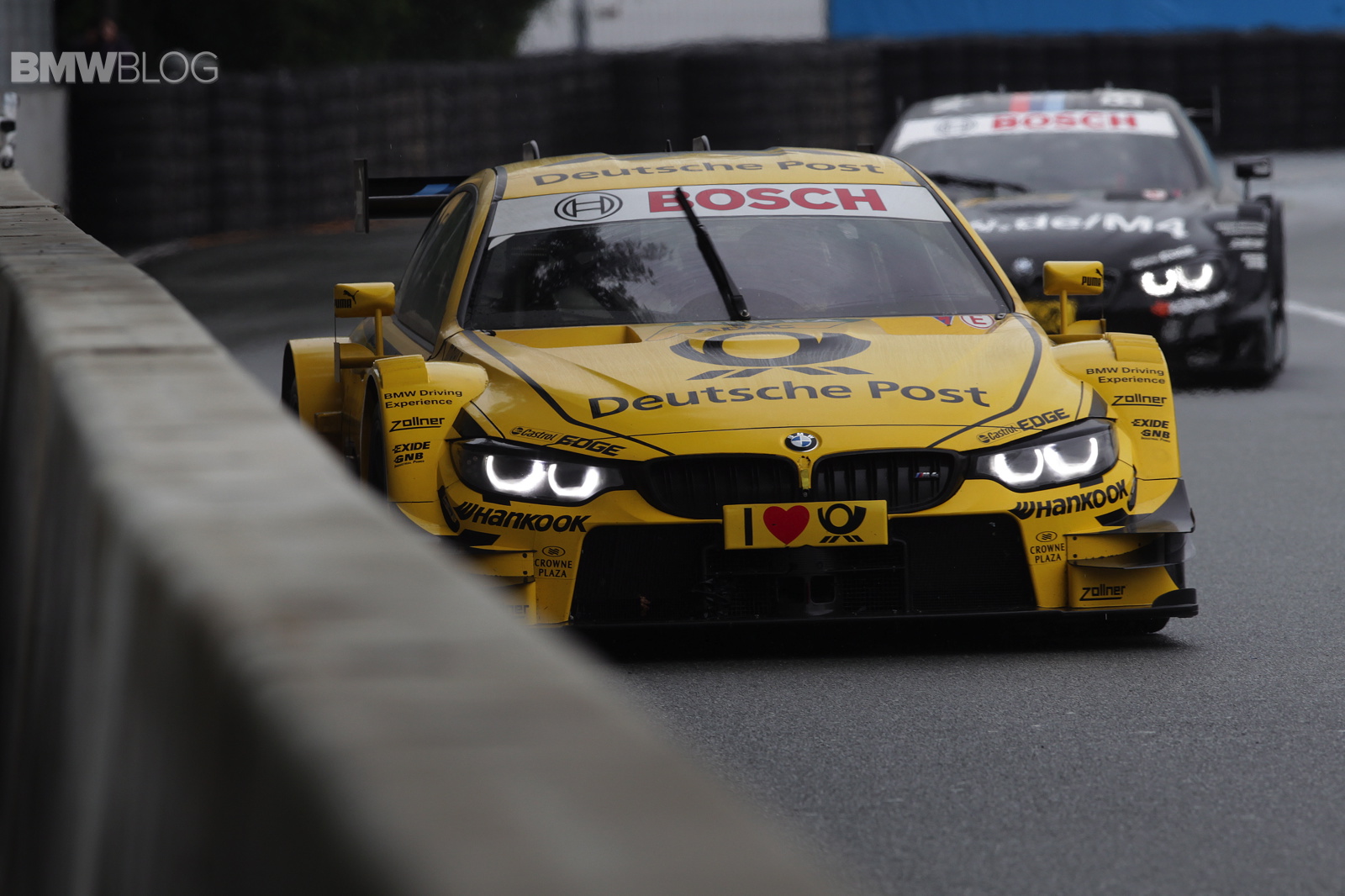 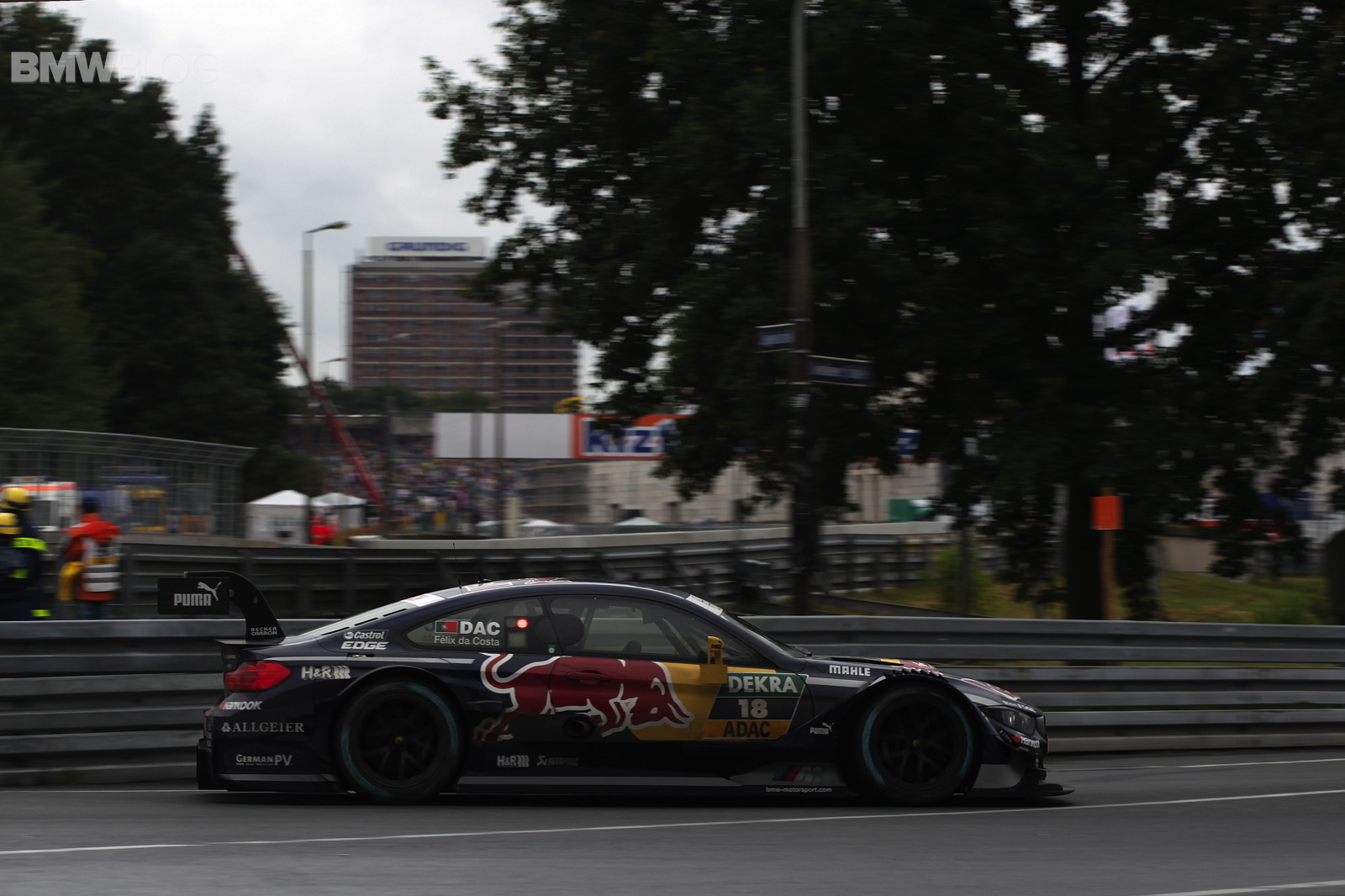 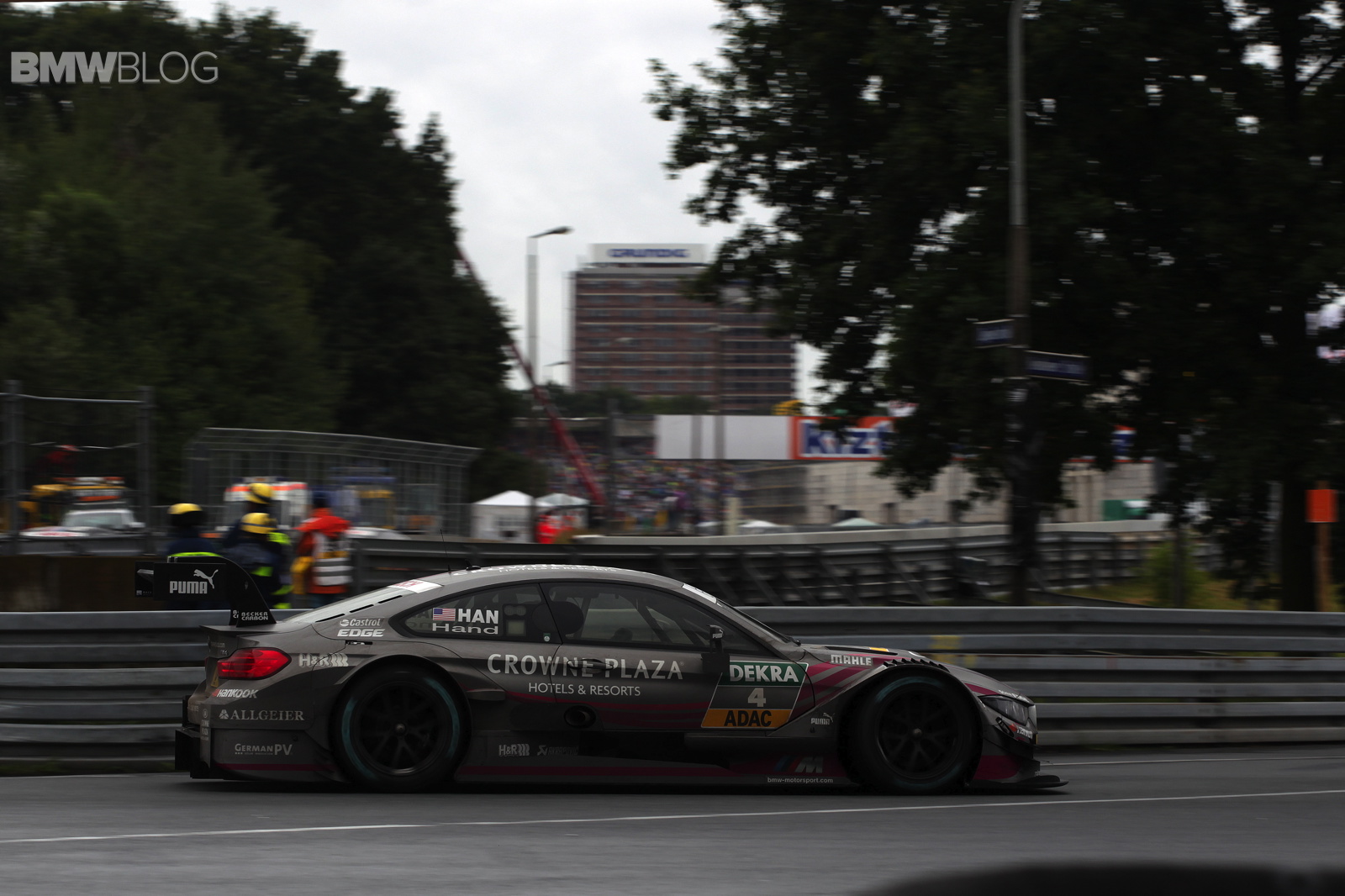 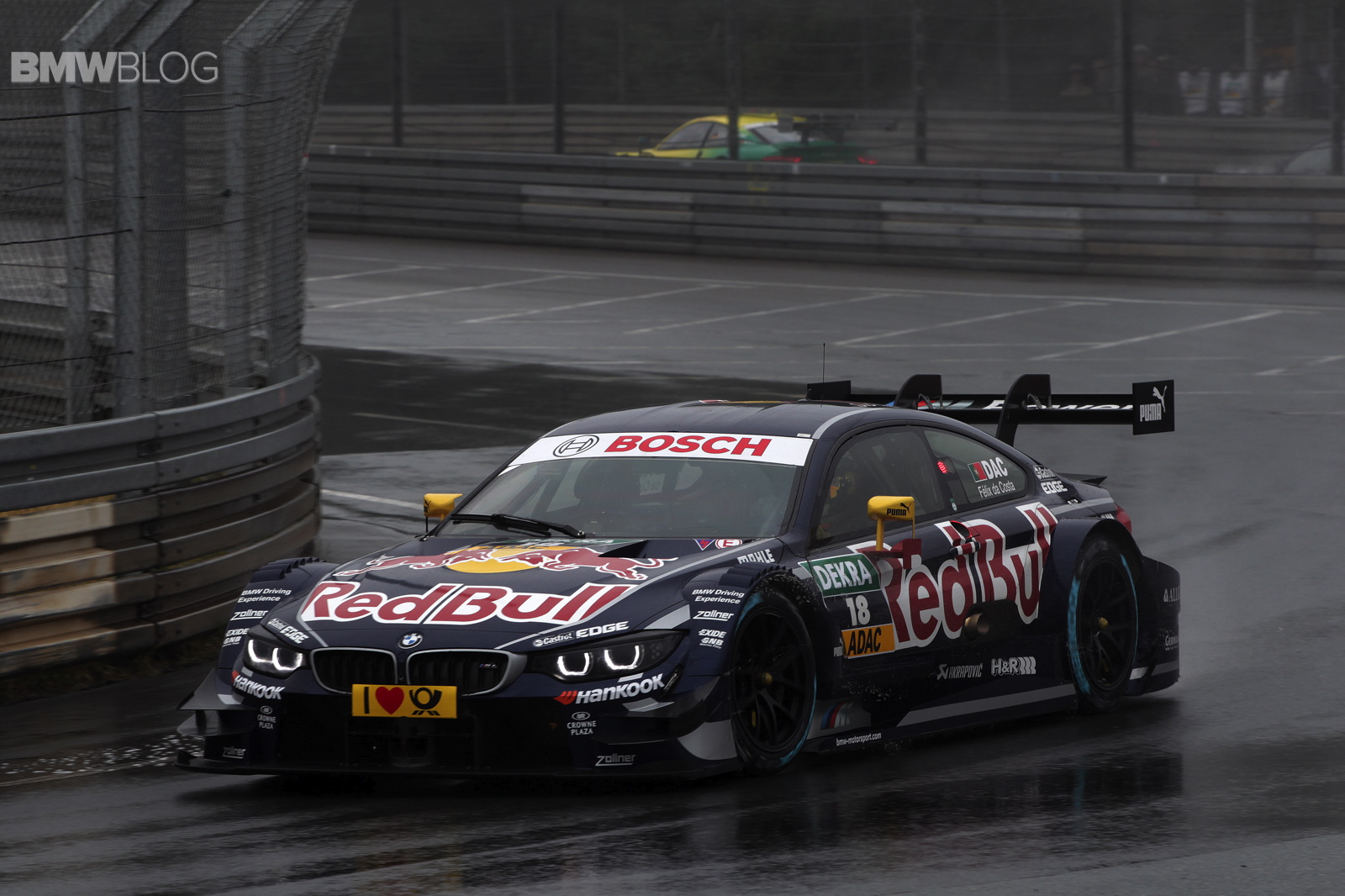 Facts and figures from Norisring:

Standings after 4 of 10 races.