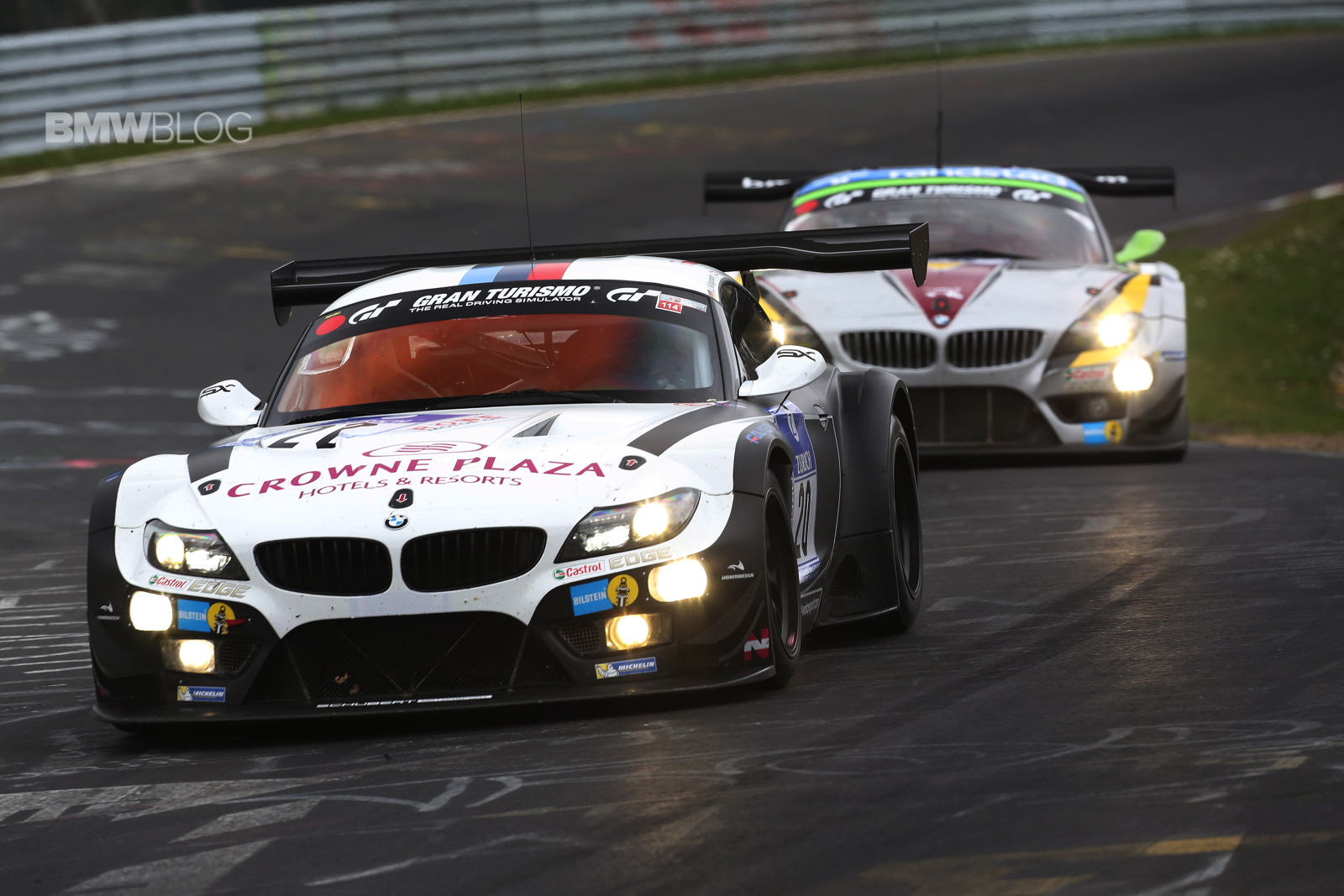 This weekend features the highlight of the endurance season for BMW Motorsport: the 24-hour race at the Nürburgring (DE). After months of intense preparation, the BMW Sports Trophy teams travel to the long-distance classic on the Nordschleife (DE) with a strong line-up. The high-class field in the “Green Hell” will include six BMW Z4 GT3s, all with their sights set on overall victory. 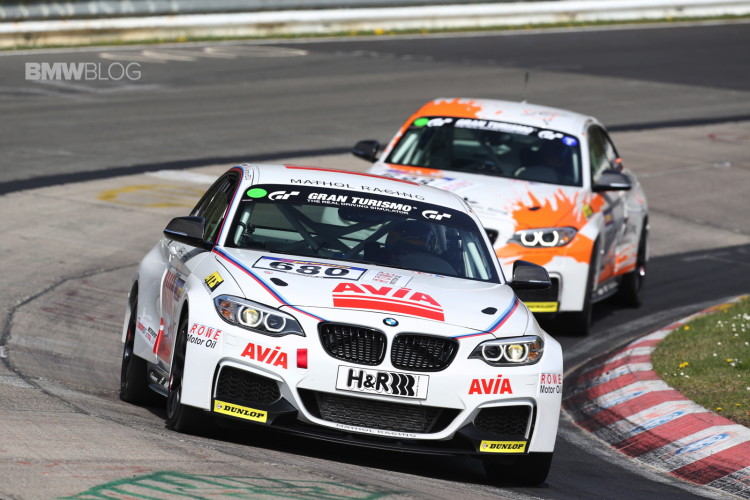 “The 24-hour race at the Nürburgring and BMW Motorsport can look back on a long and successful history together,” said BMW Motorsport Director Jens Marquardt. “It was a BMW that crossed the finish line first at the inaugural event back in 1970. To date we have claimed 19 overall victories there. Our teams are determined to make it triumph number 20 for BMW in the Eifel Mountains. We are hugely optimistic ahead of this classic. However, there is still a very long way to go before the finish on Sunday – and absolutely everything must come together perfectly to have any chance of a top result in this extremely tough race. And you obviously need that little bit of luck too in the ‘Green Hell’. Whatever happens, our preparations with the BMW Z4 GT3 have definitely been satisfactory. The BMW Sports Trophy teams are fielding a car that has been tried and tested on numerous occasions, and which has proven itself more than once on the Nordschleife. As far as the squad of drivers for our teams with the BMW Z4 GT3 is concerned, I feel we are competing with some of the strongest drivers you could possibly find for the Nürburgring-Nordschleife. And we need them to be, as our opponents are also very strong. They have shown that at the preparatory races.” 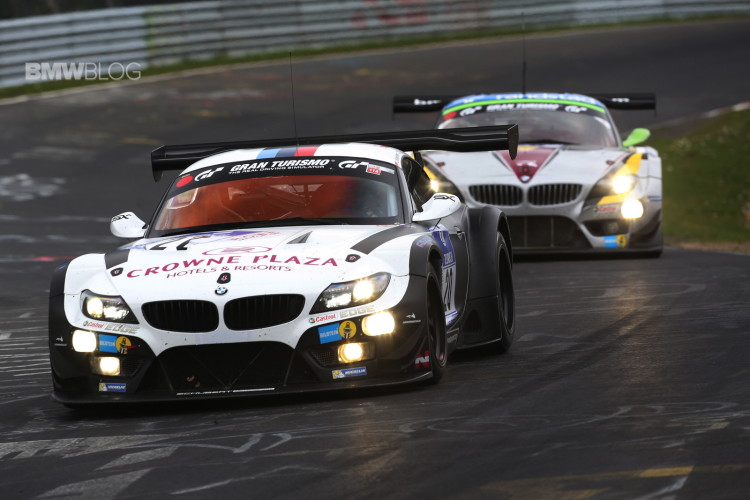 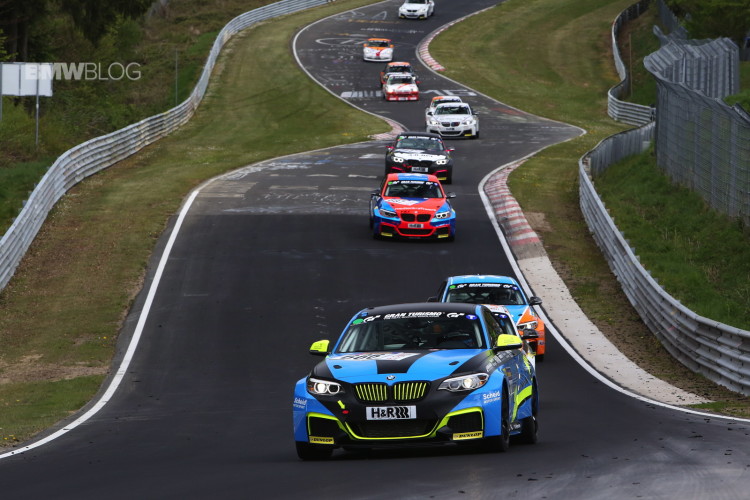 Quotes from the team principals and drivers ahead of the 24-hour race.

Stefan Wendl (Team Manager, BMW Sports Trophy Team Schubert):
“On the whole, we are very happy with our preparations. You obviously always find the odd detail that can still be improved, but we have plenty of time for that during the practices on the race weekend. We gave every detail of our cars a thorough check after the last VLN race. We know that we have two durable cars, in which our drivers will feel very comfortable. That is an important part of an impressive total package.”

Bas Leinders (Team Principal, BMW Sports Trophy Team Marc VDS):
“Our preparations were absolutely perfect. We always finished with both cars, won twice, and had no problems with the reliability of the BMW Z4 GT3. We gathered an awful lot of data. Therefore, we now take a lot of optimism into the race. Thanks to the support of BMW Motorsport, the package of team, car and drivers is very strong. We should be in a position to mix it at the very front of the field. However, we must remain cautious, as we can be certain that the opposition did not show all their cards during the preparations.”

Dirk Werner (BMW Sports Trophy Team Schubert, car number 19):
“The fact that this year’s 24-hour race comes later in the season means we have had more time to prepare for the big day. It also means that I am even more excited about tackling the marathon through the ‘Green Hell’ with BMW Sports Trophy Team Schubert. We have a great team, a strong and reliable car, and the atmosphere around the Nordschleife will be amazing, as always. I can hardly wait to get started.”

Martin Tomczyk (BMW Sports Trophy Team Schubert, car number 20):
“I am taking on the ‘Green Hell’ for the second time in a row with the BMW Z4 GT3, and am really looking forward to it. There is no greater challenge for a racing driver than this 24-hour race. I have a strong and experienced team behind me in BMW Sports Trophy Team Schubert, and three very quick drivers in the form of Claudia, Dominik and Jens. The preparations for the race have been long enough for us all to compete as well prepared as possible. A lot will be decided during the night. I think our new BMW laser lights will help improve our vision in the dark. The goal is obvious: we have our sights set on overall victory.”

Marco Wittmann (BMW Sports Trophy Team Marc VDS, car number 25):
“I have had an excellent season so far. I could never have dream that I would be travelling to the Nürburgring on the back of two DTM wins and leading the Drivers’ Championship. I obviously hope to continue this run with BMW Sports Trophy Team Marc VDS. We have a very reliable car in the BMW Z4 GT3 and are a very strong team. We should certainly be able to challenge at the head of the field.”

Dirk Adorf (BMW Sports Trophy Team Marc VDS, car number 26):
“The preparations went very well for us – particularly with the victory at one of the VLN races. I am very impressed with my team, who I only met up with for the first time this season. We have formed a very tight-knit unit in recent months. That could be our trump card. If the racing gods are on our side, I think we could be in with a shout of overall victory. The preparations showed that we have what it takes.”

Alexander Mies (BMW M235i Racing, car number 235):
“I am looking forward to being part of the journalist car at the 24-hour race. I know most of my team-mates from the qualifying race. We are a good troop. It is a bit odd, as a BMW Junior, to be the man with the most experience of the car and the circuit. However, that only serves to make me even more determined. I find the professional way in which BMW Motorsport goes about its work particularly impressive. Compared to what I have experienced in the past, the organisation in a works team is on a completely different level.” 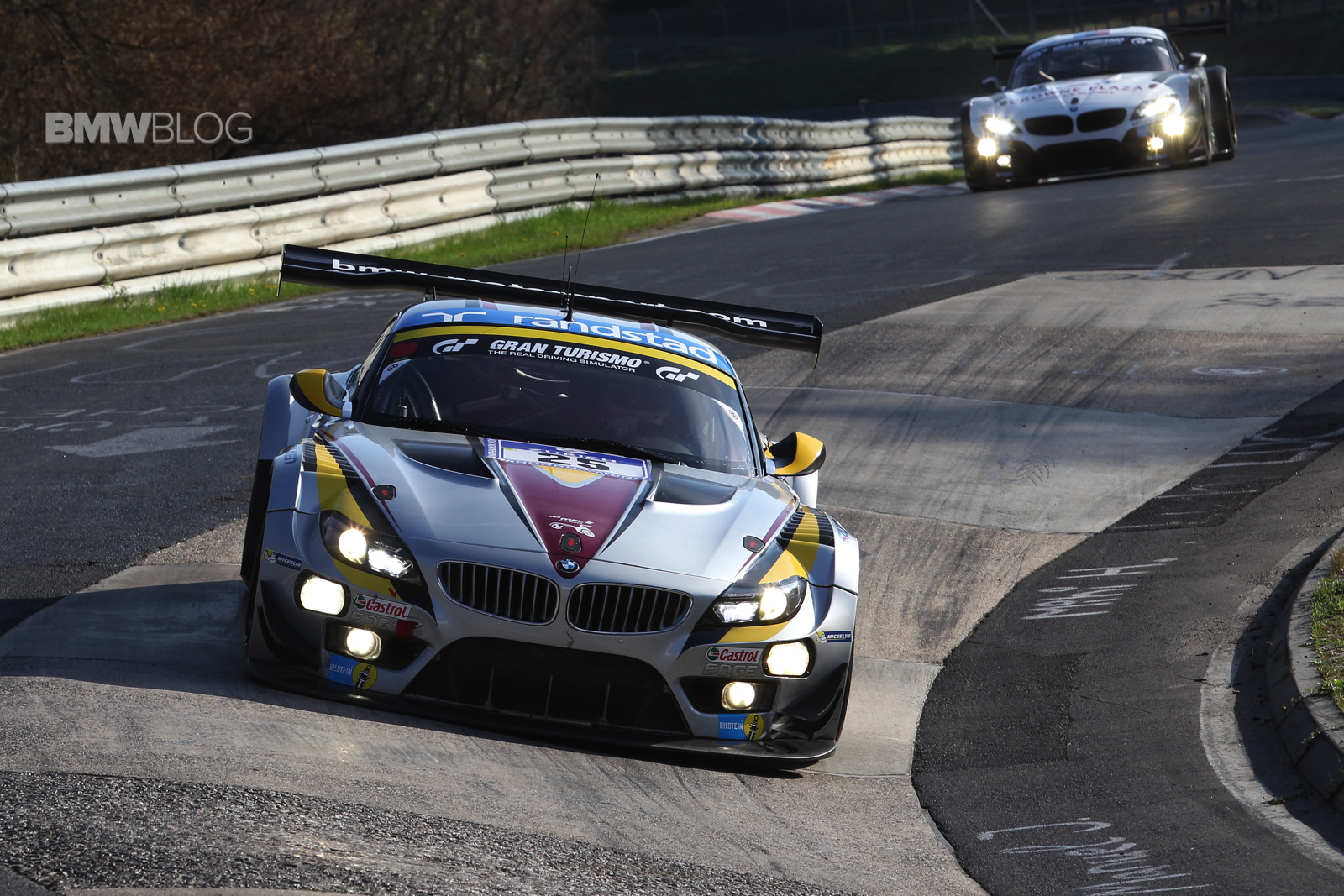 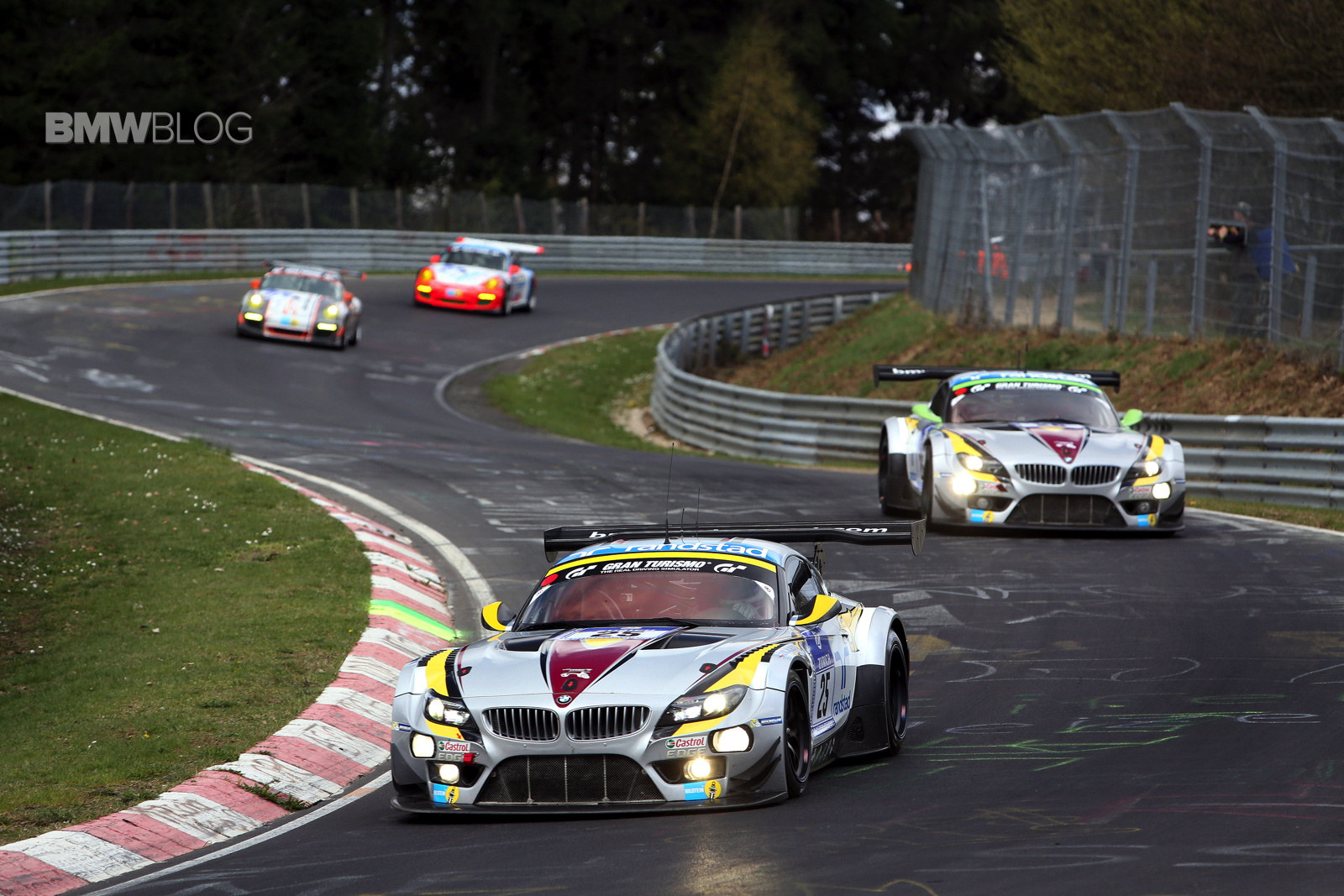 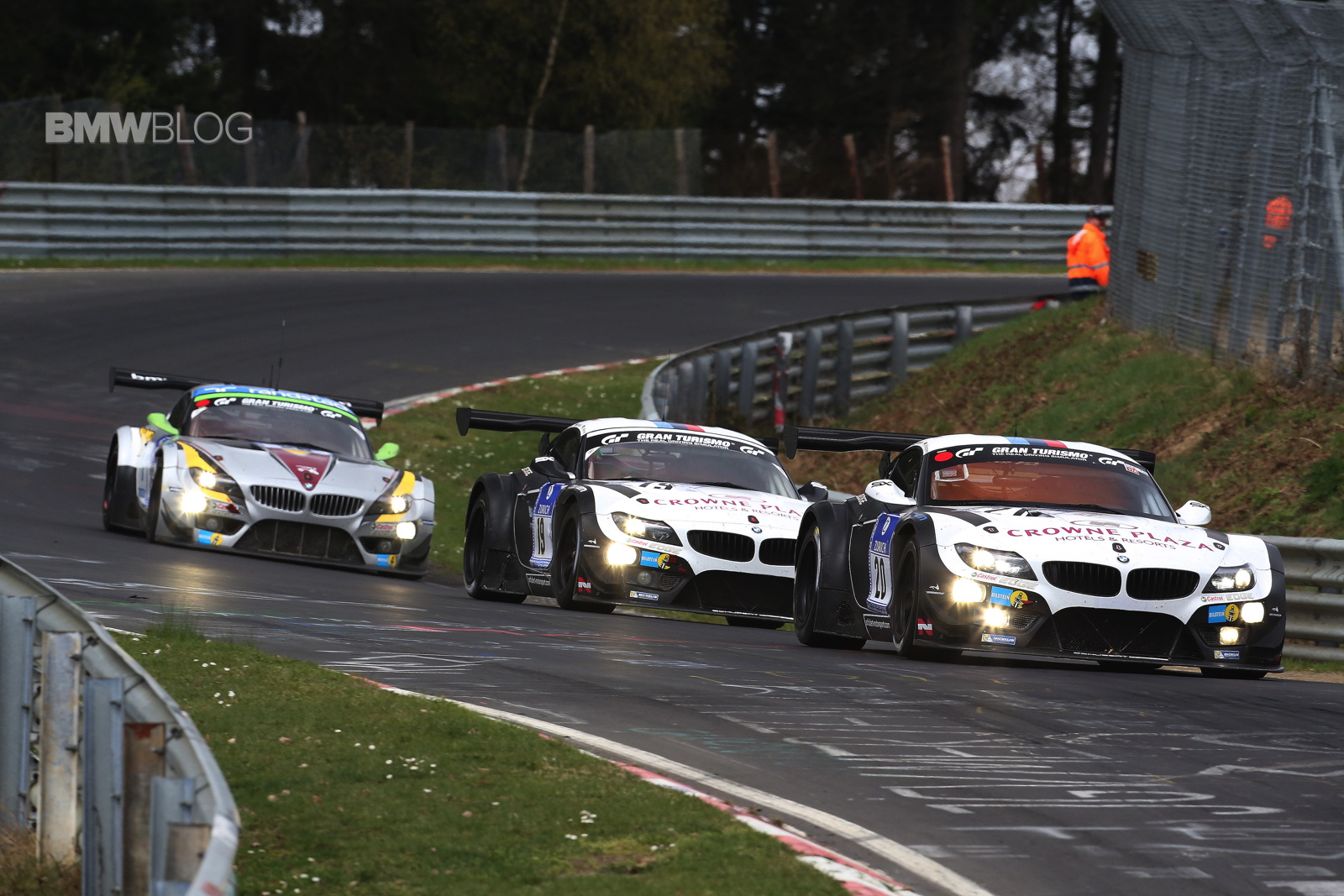 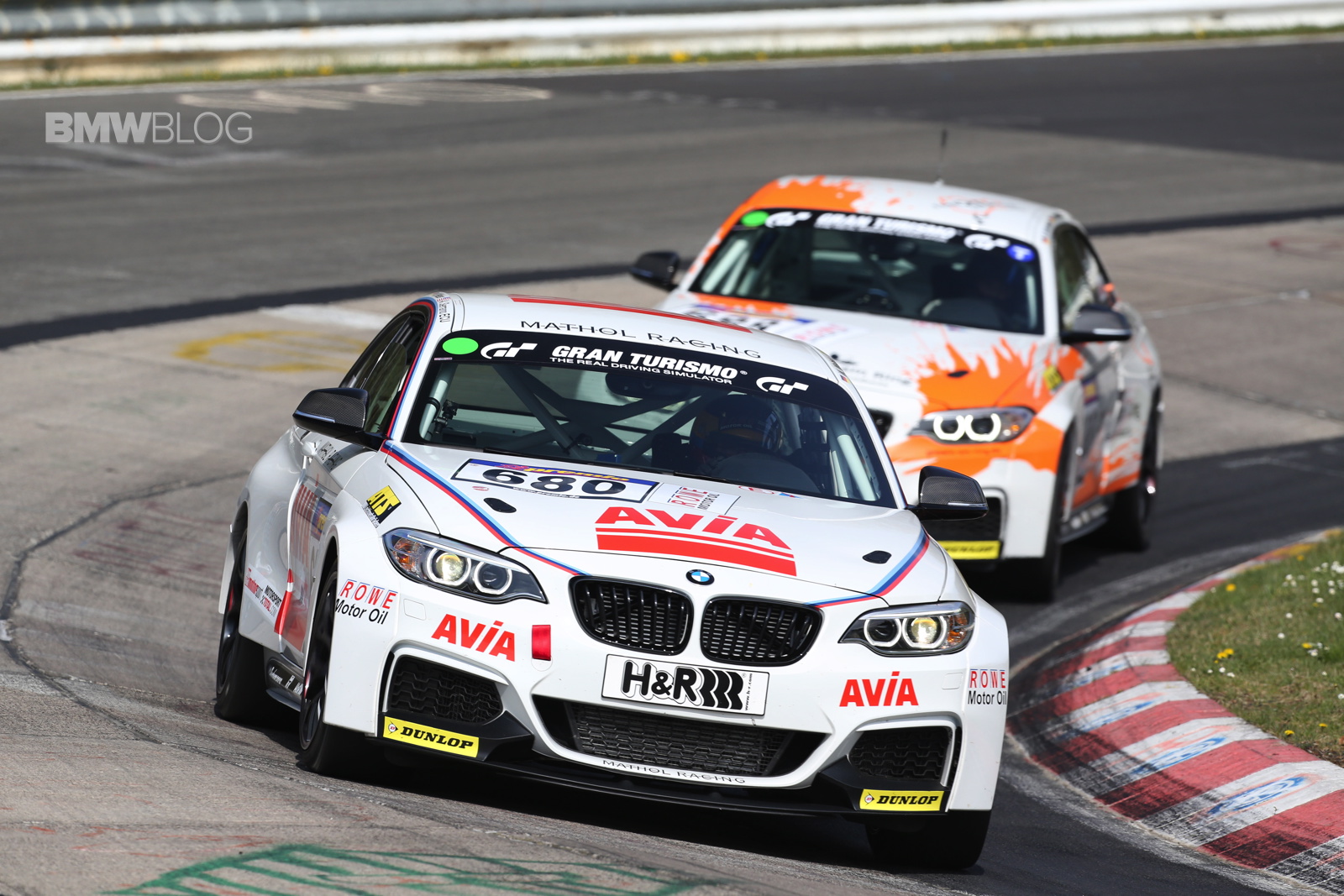 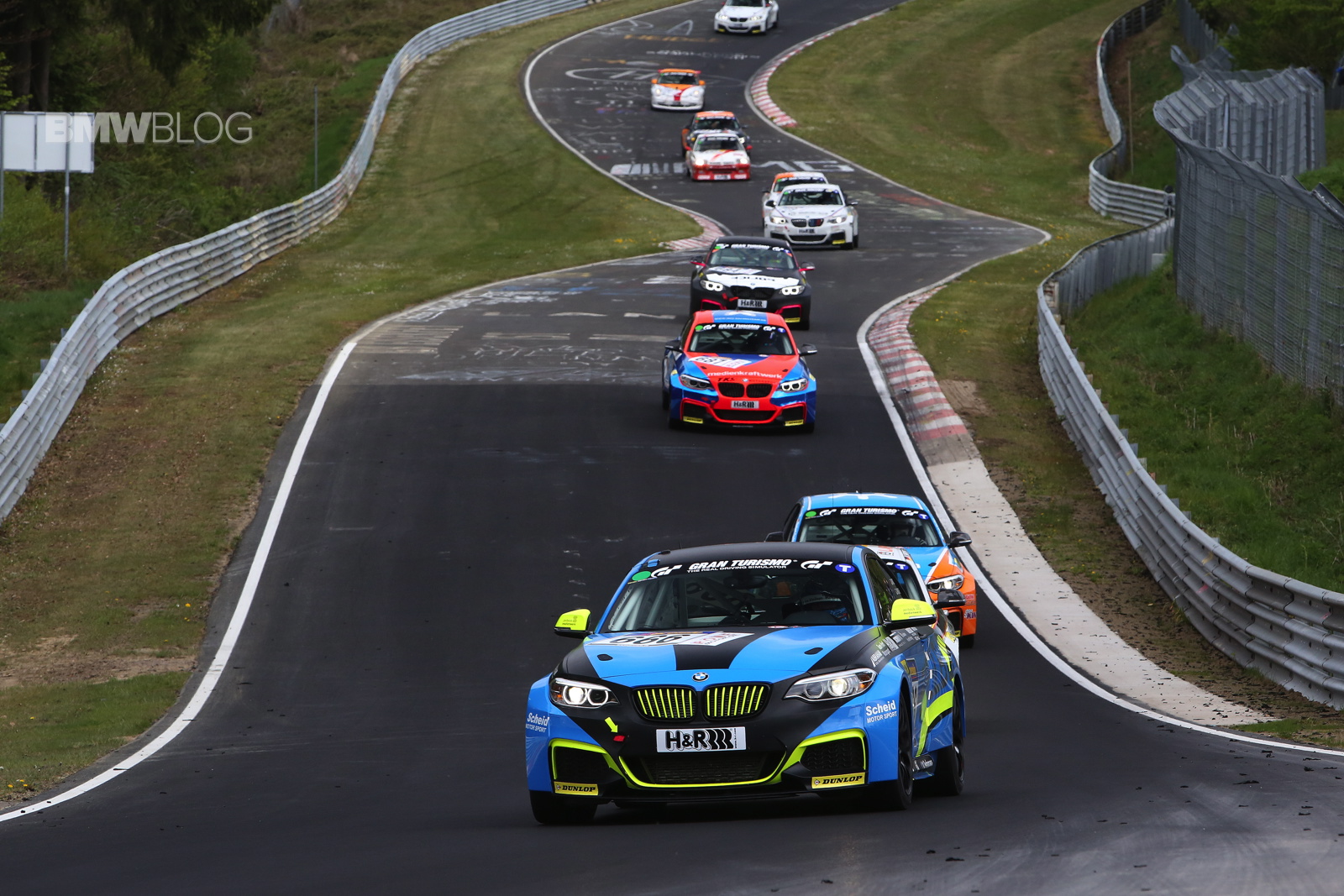 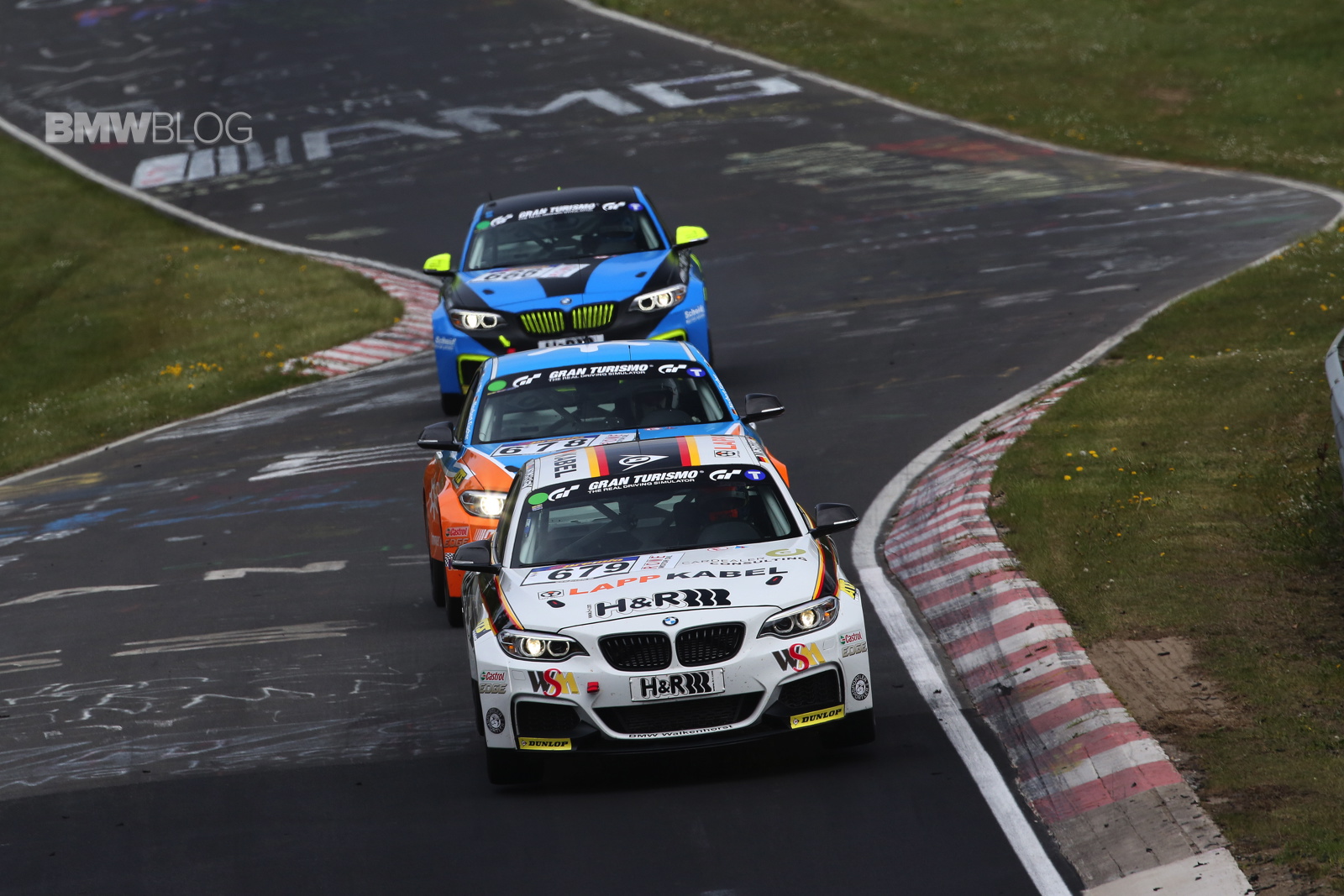