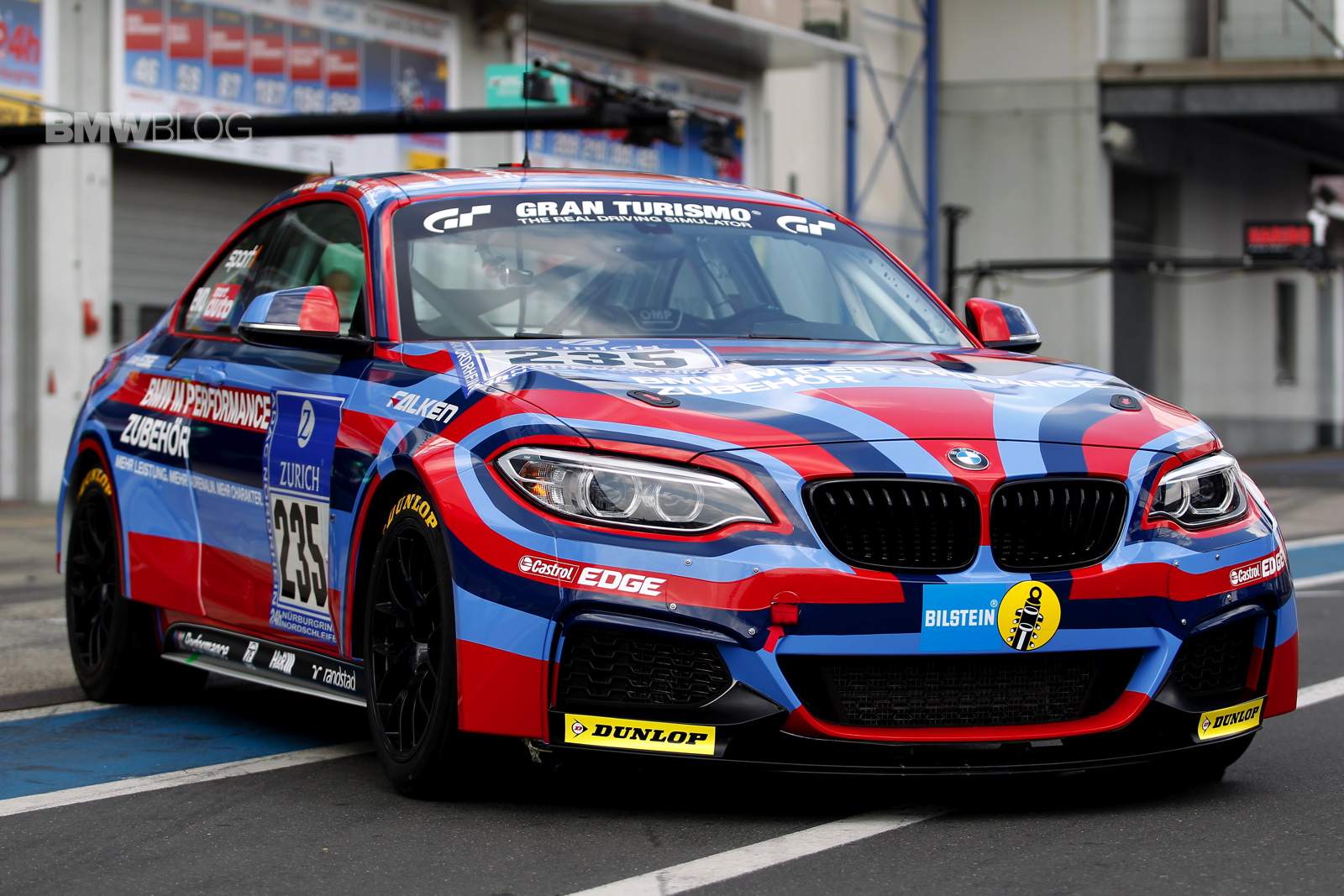 BMW Motorsport will compete with a real eye-catcher at this weekend’s Nürburgring 24 Hours (DE). The BMW Motorsport design team has given the BMW M235i Racing with the appropriate start number 235 an extraordinary look, reminiscent of the famous Art Cars of former years, for the race in the Eifel Mountains.

Among those in action at the wheel of the works-assisted car will be two motorsport journalists Marcus Schurig (DE) and Jethro Bovingdon (GB). They will be supported over the course of the marathon venture by BMW Motorsport Junior Alexander Mies (DE) and former MotoGP rider Alex Hofmann (DE). Hofmann will be out on track in his role of expert for TV station Sport1, which is broadcasting the 24-hour race live, and will provide spectacular images of the Nordschleife (DE) from the on-board camera. Sport1 will show regular footage from the cockpit of the BMW M235i Racing. 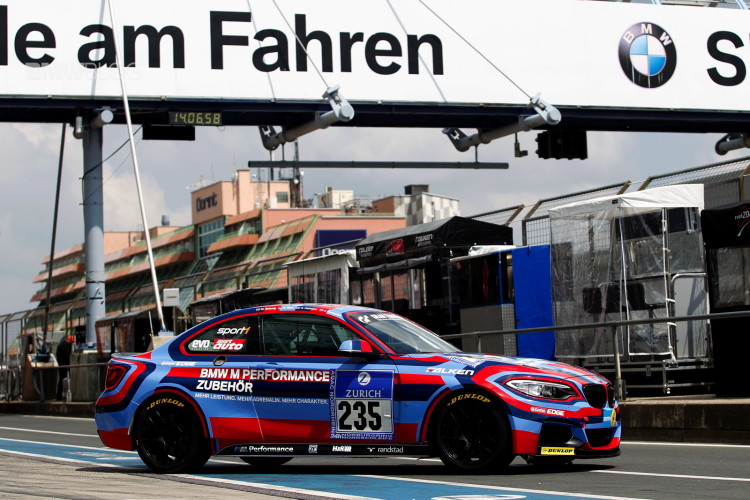 “I am delighted we will get to see this model at the 24-hour race, as well as the many BMW M235i Racings fielded by our privateer teams,” said BMW Motorsport Director Jens Marquardt. “The livery on this special BMW M235i Racing is fantastic. I must pay a huge compliment to the staff in the Design department. With almost 50 cars in the field, the variety of BMW racing cars at the Nürburgring-Nordschleife is once again mighty impressive in 2014. However, this particular car adds a very special splash of colour and I am certain it will go down well with the fans.” 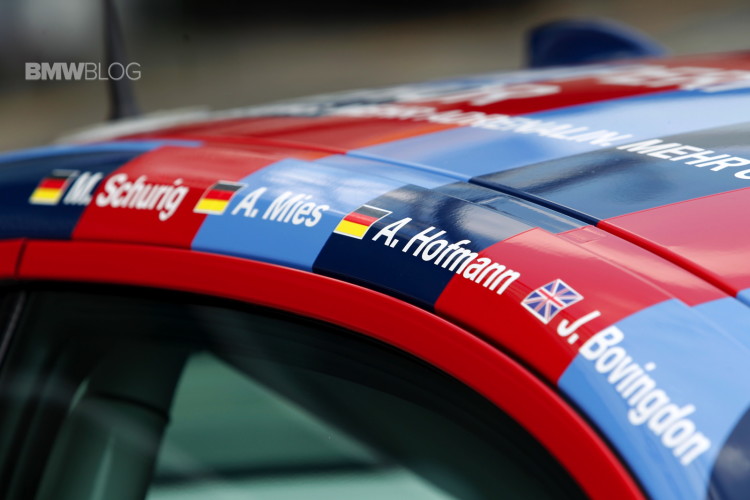 The BMW M235i Coupé’s motorsport genes are clear to see in the production version, thanks to the aerodynamically optimised chassis design. And the car is driven by the most powerful petrol engine ever developed for a BMW M Performance car: a straight six-cylinder with M Performance TwinPower Turbo technology. With a capacity of 2,979 cm³, the racing version generates a mighty 333 hp (245 kW). 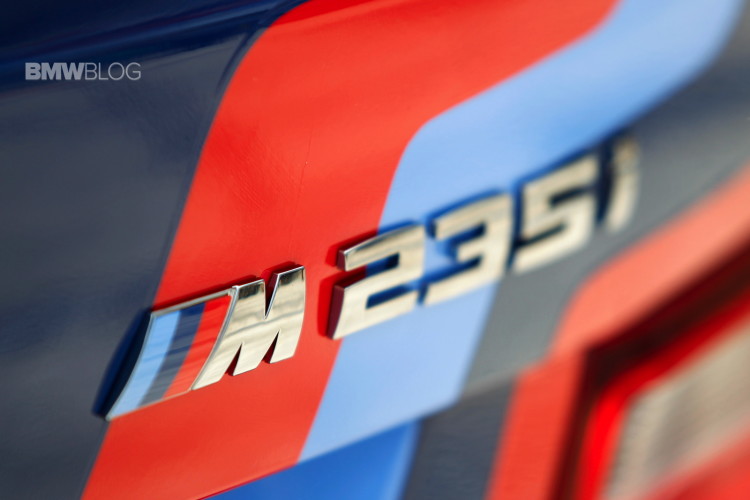 Motorsport-specific driver aids, such as ABS, DSC and traction control, ensure that the BMW M235i Racing can also be driven safely by those new to motorsport. The equipment also includes a mechanical limited-slip differential, which is also available for the BMW M235i Coupé in the original BMW Parts range, and built-in components like the FIA-approved safety cage. The BMW M Performance Parts range has also provided components, including the rear and front spoilers, the diffusor and the carbon wing mirrors.

The car was in action at the qualifying race for the Nürburgring 24 Hours back in April, and will start the race from 17th place overall. 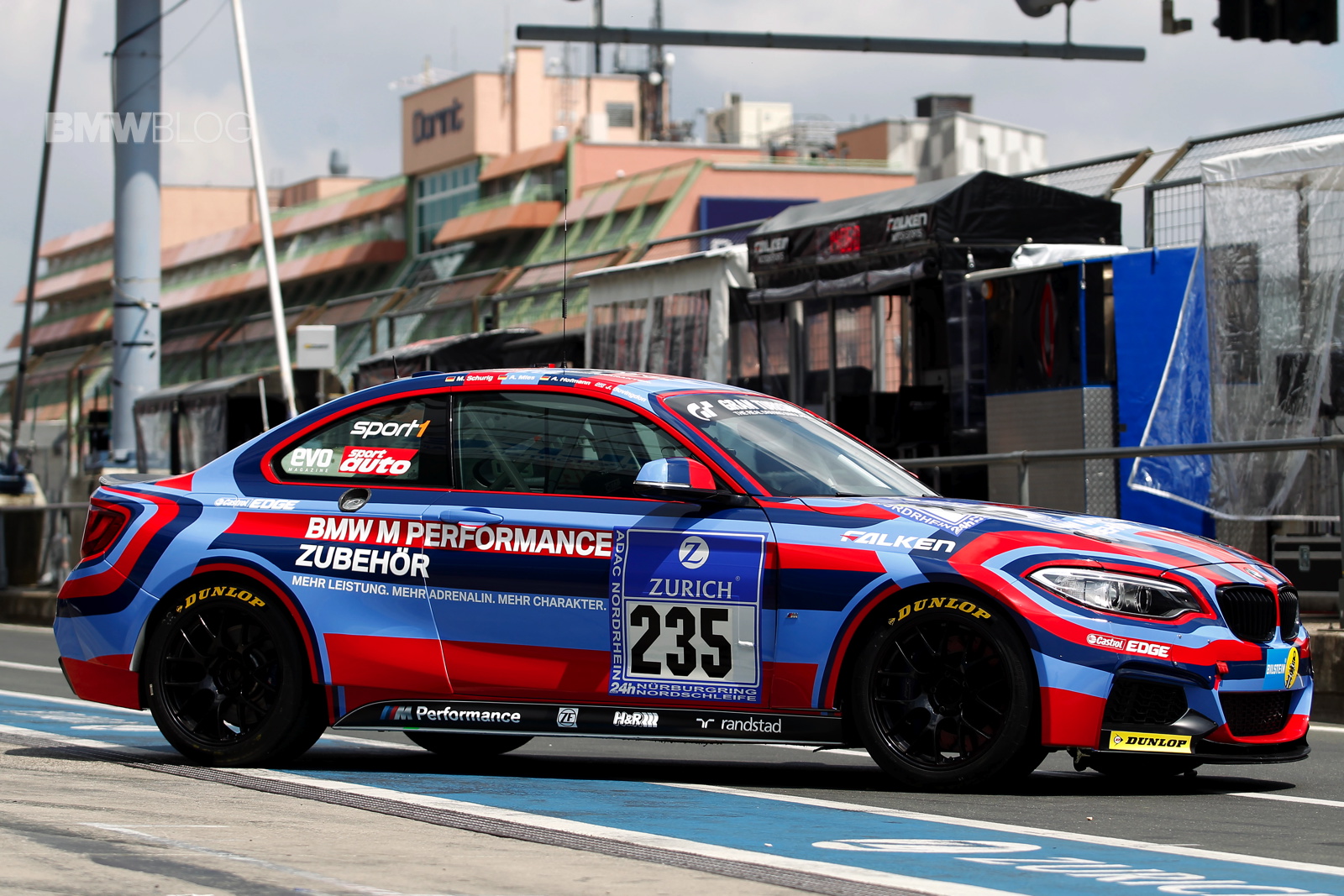 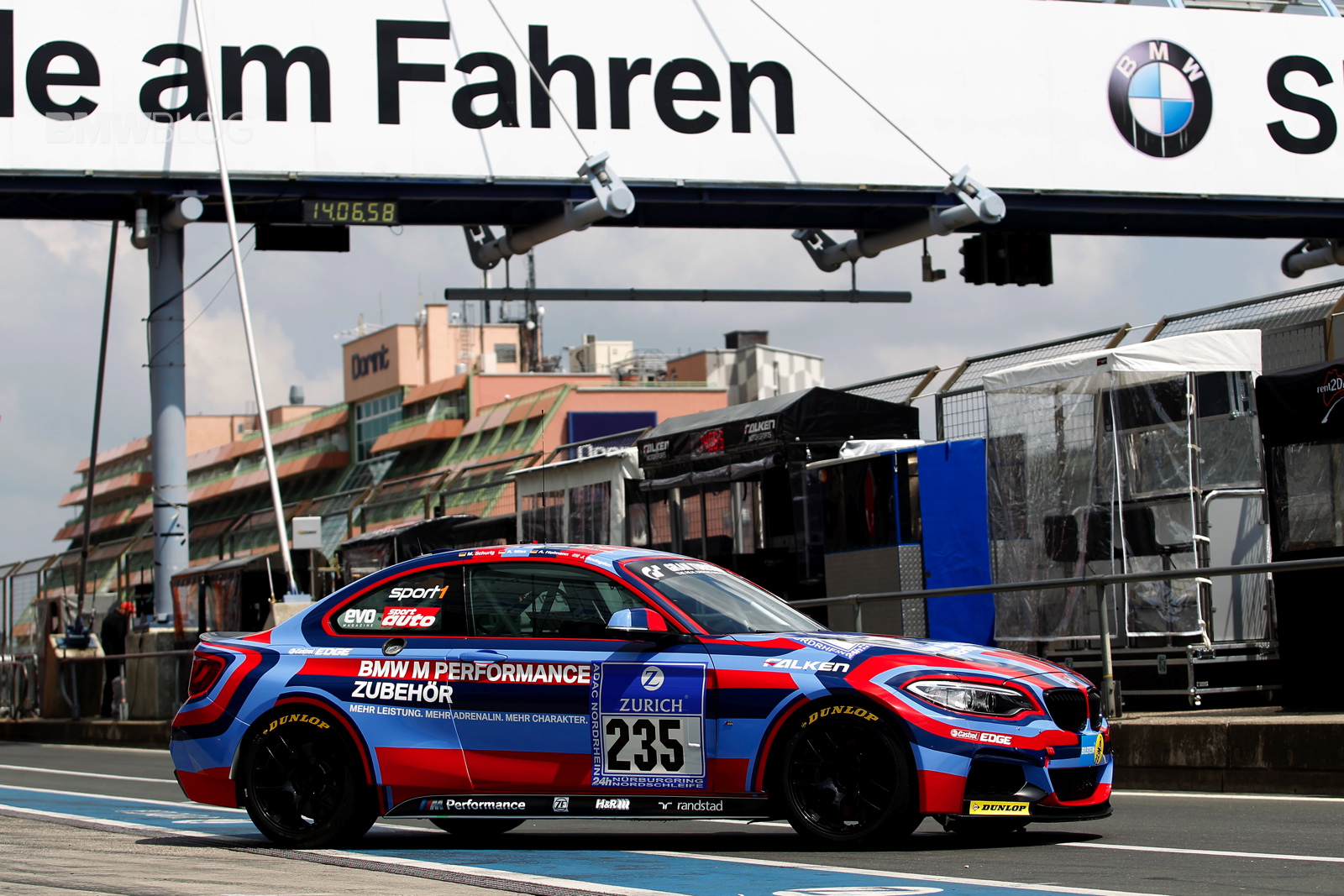 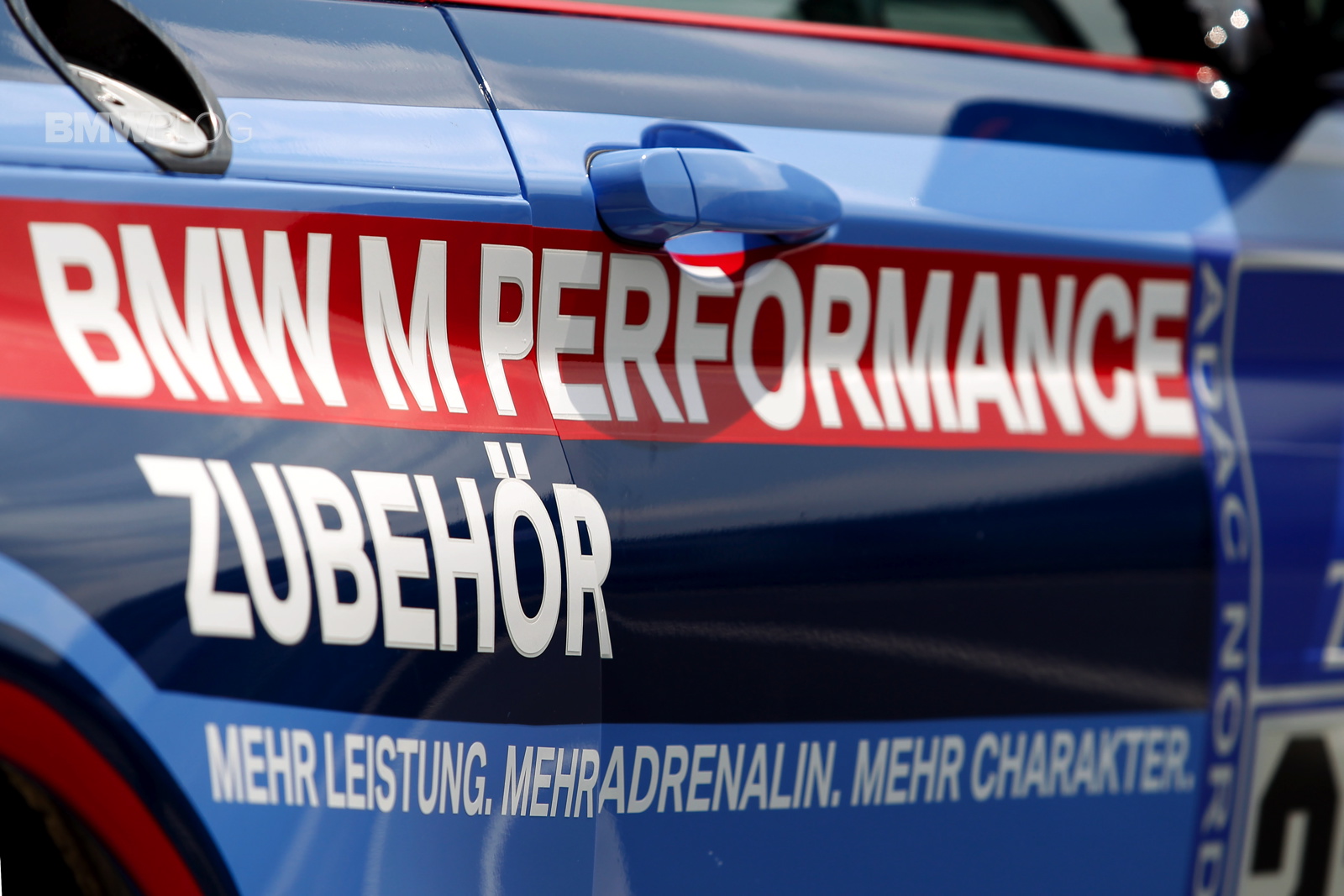 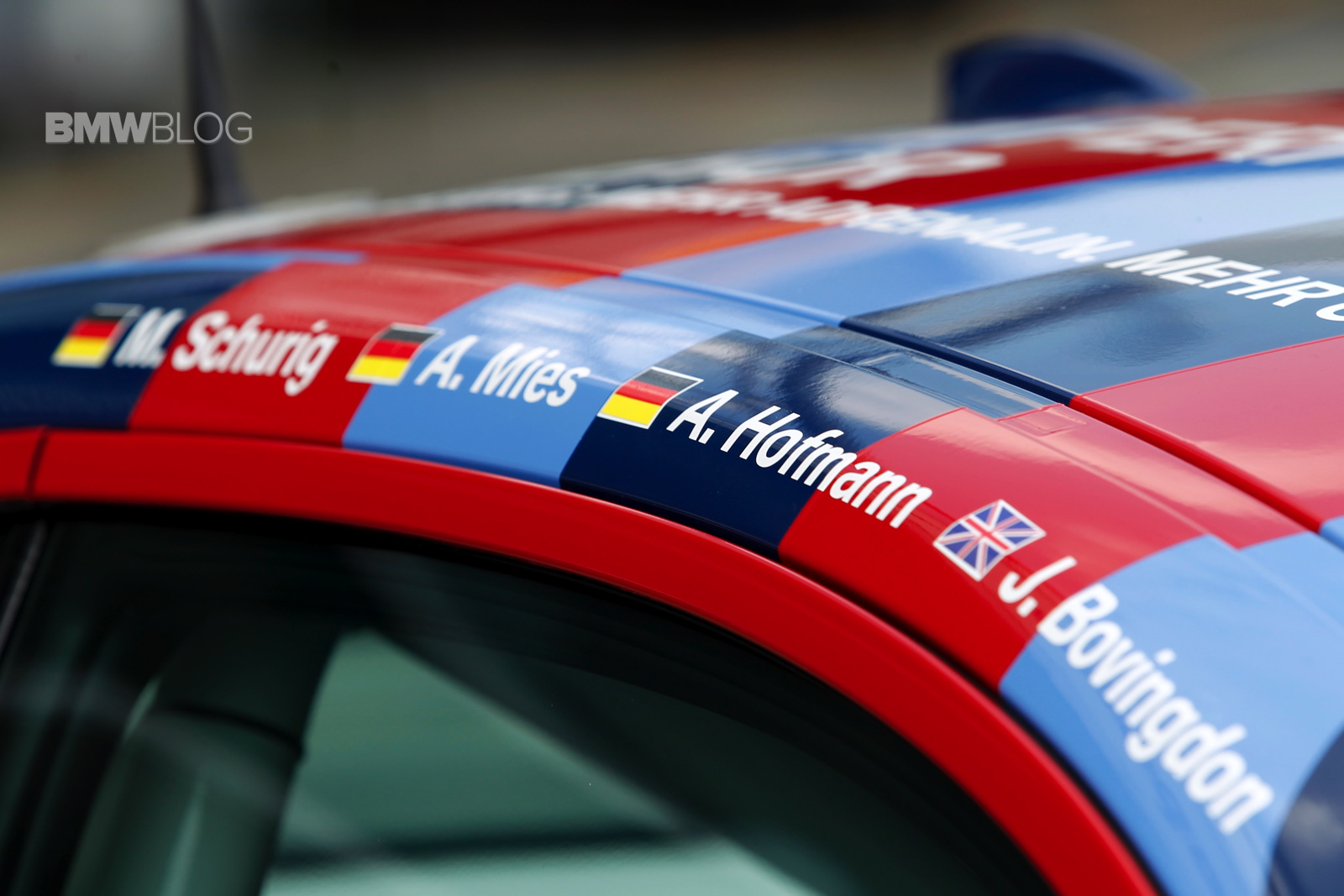