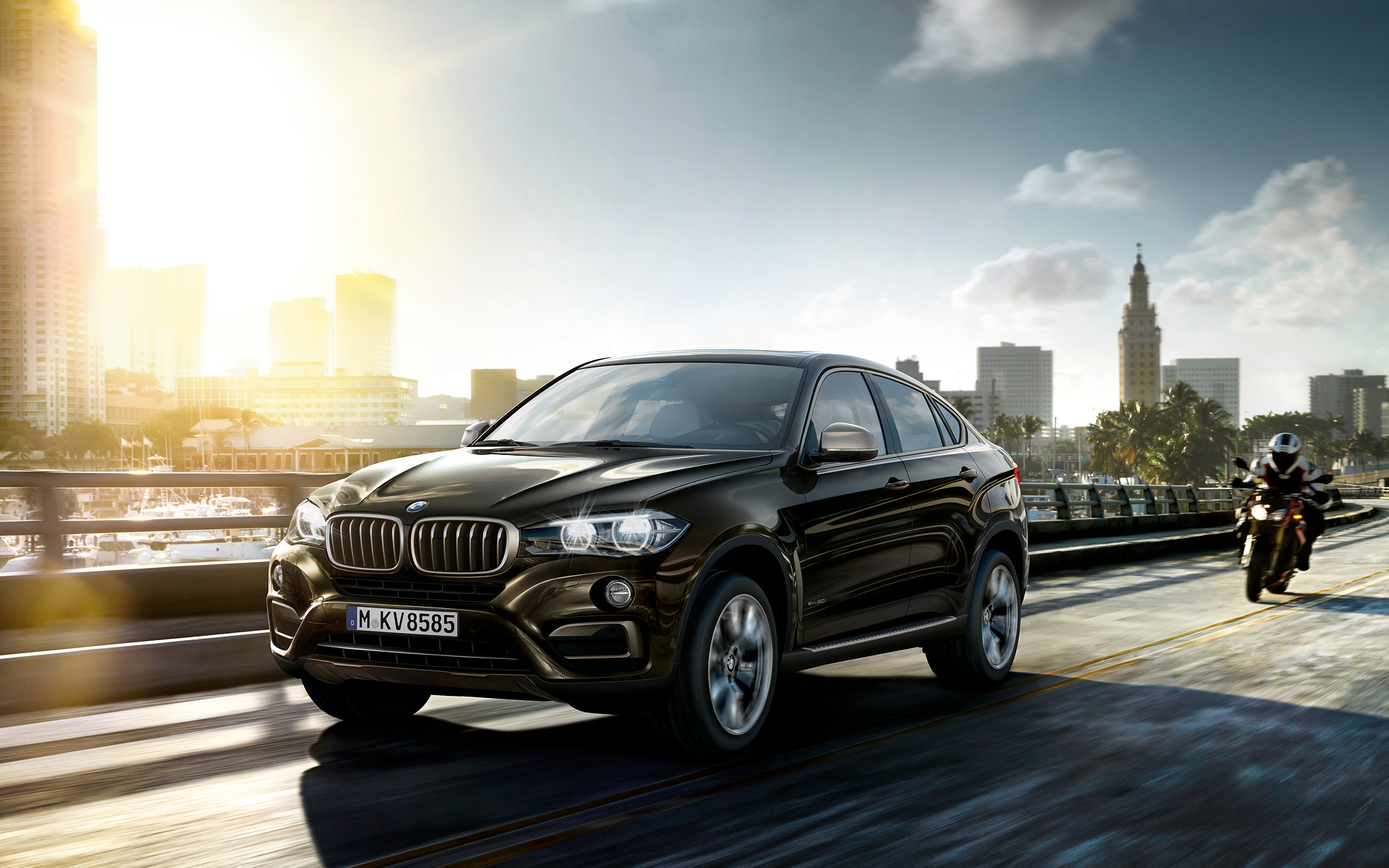 BMW continues revel in the success of the X6, with 250,000 units sold to date worldwide, and launches today the second generation BMW X6. Built under the codename F16, takes the original coupe-like crossover into its next generation with a more dynamic styling, reduced weight, improved fuel efficiency, and for the first time, a new rear-wheel-drive variant.

The 2015 BMW X6 will keep the original’s wedge-like shape, but delivers a far more masculine look than the F15 X5.From every angle the 2015 BMW X6 stands out with short overhangs and heavily-styled bumpers, bulging fenders and wheel arches, and pronounced character lines through the door handles and over the 19-inch wheels. 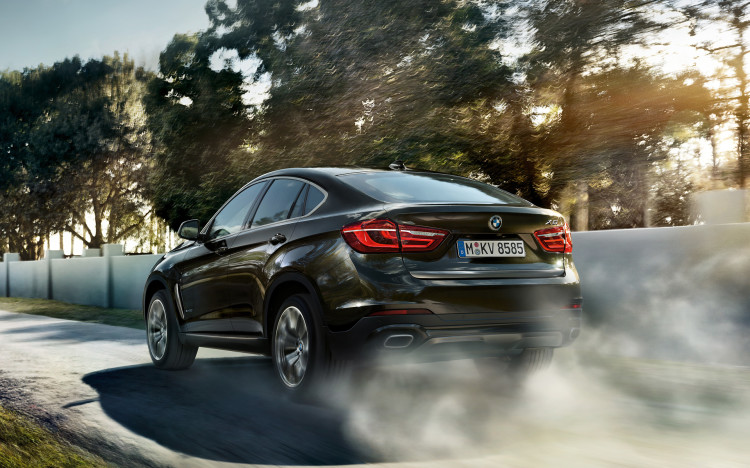 The 2015 BMW X6 is able to shed some weight thanks to increased use of high-strength steel, aluminum, and magnesium.

The 2015 BMW X6 gains a new rear-wheel-drive variant, sDrive35i, good for 300 hp and 300 lb-ft of torque from the same 3.0 liter inline-six turbo engine. The xDrive35i and the xDrive50i models are still all-wheel drive. The high-end 50i uses an updated V8 engine which adds Valvetronic variable valve lift feature, which boosts output from the 50i’s V-8 to 445 hp and 480 lb-ft of torque—45 hp and 30 lb-ft of torque more than before.

To see the new 2015 BMW X6 from up-close, we upload a series of videos to our Youtube channel.