Global launch campaign for BMW i8 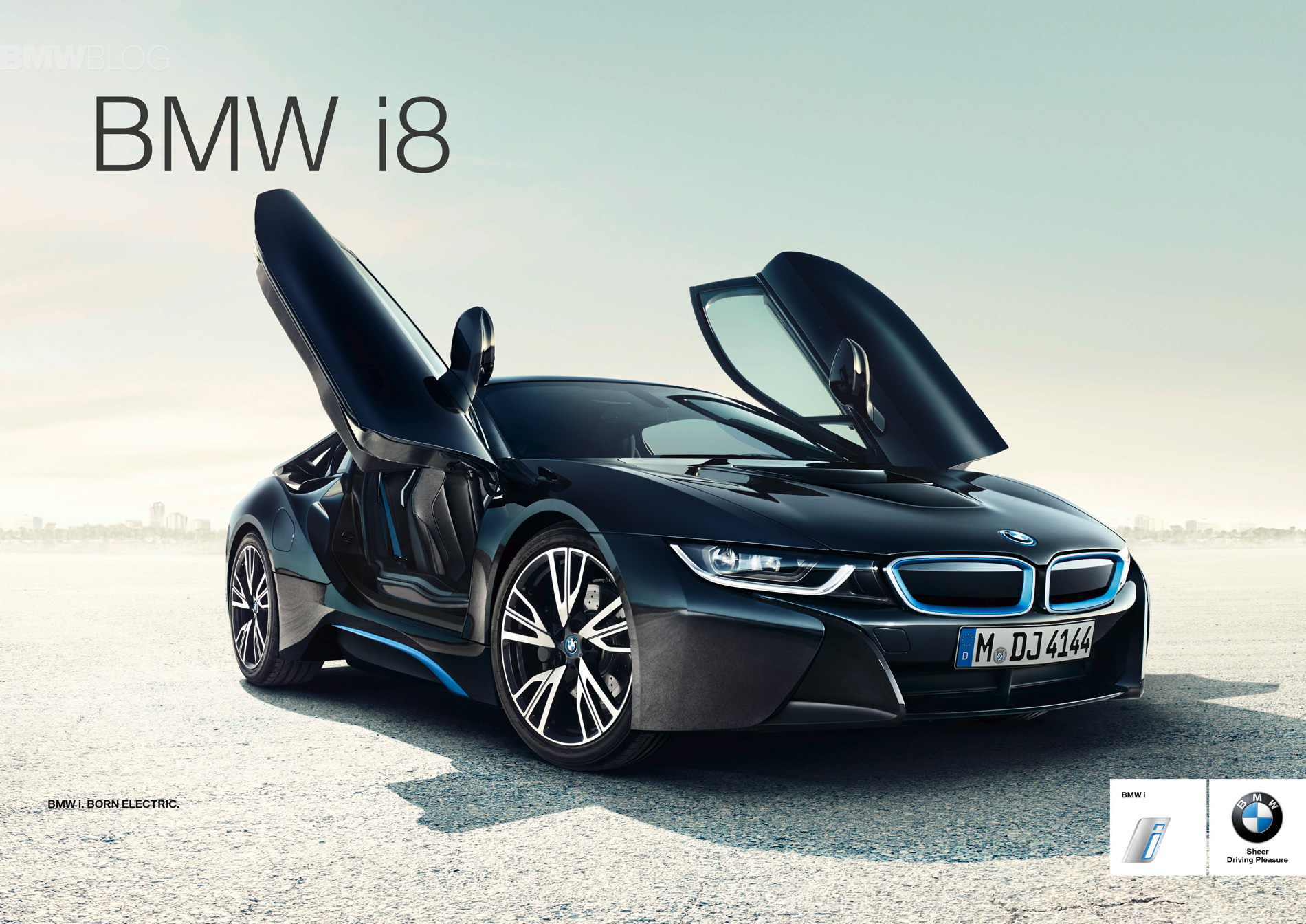 The BMW Group will kick off its global launch campaign for the new BMW i8 in May. The BMW Group’s first plug-in hybrid is a visionary vehicle with outstanding design that redefines the concept of premium and sheer driving pleasure. The BMW i8 combines the performance of a sports car with the fuel economy of a small car and therefore represents the next stage of development in the BMW Efficient Dynamics philosophy.

The launch campaign focuses on the ground-breaking idea behind the BMW i8. Clear, expressive images tell how the vehicle was born and highlight its pioneering role. Dr. Steven Althaus, head of BMW Brand Marketing and BMW Group Marketing Services: “We deliberately decided on a campaign that tells of the genesis of the BMW i8 – a journey from the impossible to the possible. Visuals showcase the beauty and power of the BMW i8 in pure, genuine, intense images, which give the campaign greater, more iconic impact.” 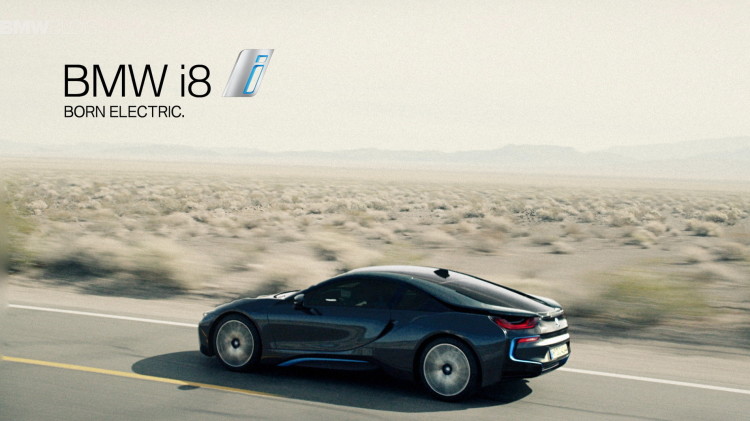 The campaign will get underway with three TV spots shown worldwide in different versions on TV, in cinemas and, from 9 May, on www.bmw.com, as well as seven print ads.

All three TV spots maintain a visual focus on performance, innovation and the emotional design of the BMW i8. The impact of these images is underscored by the presence of charismatic actors who each tell the story in their own way. Shots are reduced to the essential to appear pure and intense. 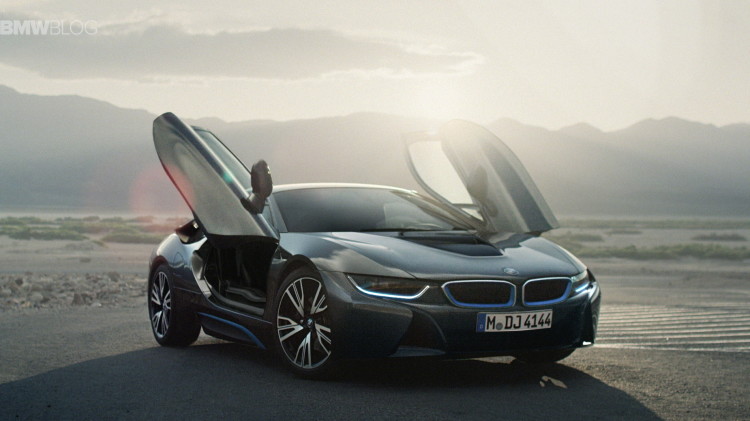 “Genesis” tells of the seemingly impossible vision of a ground-breaking mobility concept, through its various phases of development to the breath-taking realisation of the BMW i8: a journey from the impossible to the possible, brought to life by American actor Michael Pitt, from the TV series “Boardwalk Empire”.

The incredible power of the right idea is expressed in “Powerful Idea”: a power driven by passion and joy that makes the impossible possible. British actor Sam Hazeldine is the embodiment and voice of this powerful idea.

“Attitude” shows that a BMW i8 is more than just an idea – not a concept car, but a real vehicle; proof of the BMW Group’s technological leadership and a tribute to the company’s pioneering spirit. British actress Mickey Sumner tells the story in a very convincing manner.

The ambitious concept was brought to life by a high-profile team, headed by Gus Van Sant, director and creator of Oscar-winning films such as “Good Will Hunting”, “Milk” and “My Private Idaho”. Van Sant knows how to bring out the personality of his actors in films – which contributes significantly to the emotional intensity of the spots. Up-and-coming Danish cameraman Kasper Tuxen captured the powerful images, with editing by Angus Wall, who already won two Oscars for his outstanding work (including “The Girl with the Dragon Tattoo”, “The Social Network”, “Benjamin Button” and “Fight Club”). 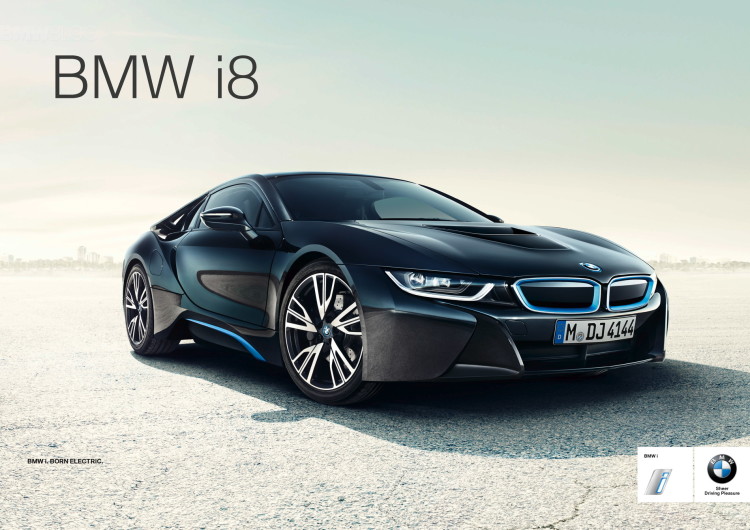 The campaign will be supplemented by seven print ads. The images translate the purist style and atmosphere of the commercials to the printed page. The print campaign portrays the BMW i8 in powerful, self-assured shots reduced to the essential: The emotional design and charisma of the BMW i8 were captured by photographer Uwe Düttmann in pure, deliberately restrained images.

In Germany, large-scale networked communications will accompany the market launch of the BMW i8 in online and offline channels. The importance and innovation of the BMW i8 are also reflected in the selection of communications formats and content. Throughout, the campaign underlines that the sports car is reality, not just a vision. As “The first of a new age”, the BMW i8 provides a revolutionary and ground-breaking interpretation of BMW’s signature driving pleasure. 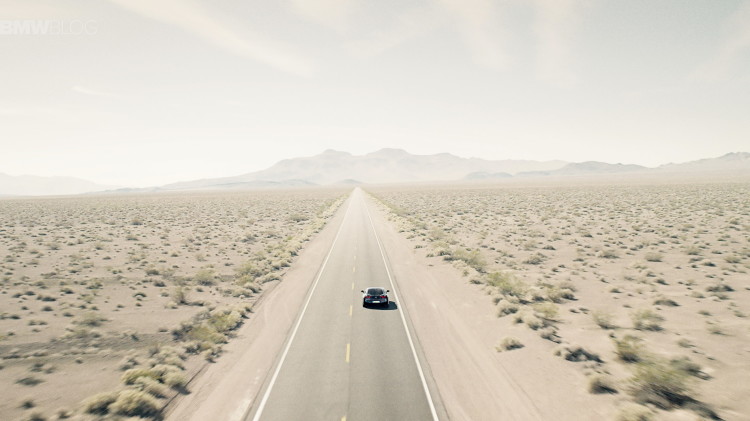 The German version of the BMW i8 TV spot “Genesis” first aired on public and private stations and online at www.bmw.de on Saturday, 10 May 2014. 45 and 30-second spots tell the story of the BMW i8 – with a focus on innovative topics, such as lightweight construction and carbon fibre, electro-mobility and eDrive. As the TV campaign continues over several weeks, content will be gradually expanded so the audience learns more and more about the BMW i8’s cutting-edge technology.

The campaign will get underway in parallel online, with a focus on video and special features. Large-format fixed daily placements on influential business, automotive and lifestyle pages will call users’ attention to the BMW i8. Selected video and social media channels will also be utilised. A further highlight will be the online platform Wiki8, which brings together all BMW i8 communications activities and where visitors can find text, images and videos with interesting and entertaining facts related to the plug-in hybrid sports car.

The German TV and online campaign will be accompanied by a number of additional measures. Print ads have been running in influential general interest magazines and national daily newspapers since late April. These will be supplemented by outdoor advertising in selected areas, such as the Humboldt Box in Berlin and the Odeonsplatz in Munich, with oversized posters, special building projections or video installations drawing public attention to the market launch of the BMW i8. 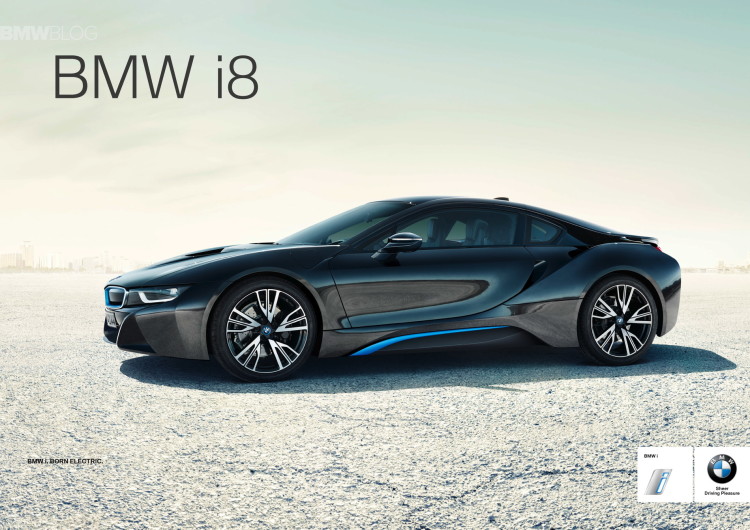 Implementation of the international launch campaign:

Campaign implementation in the German market: 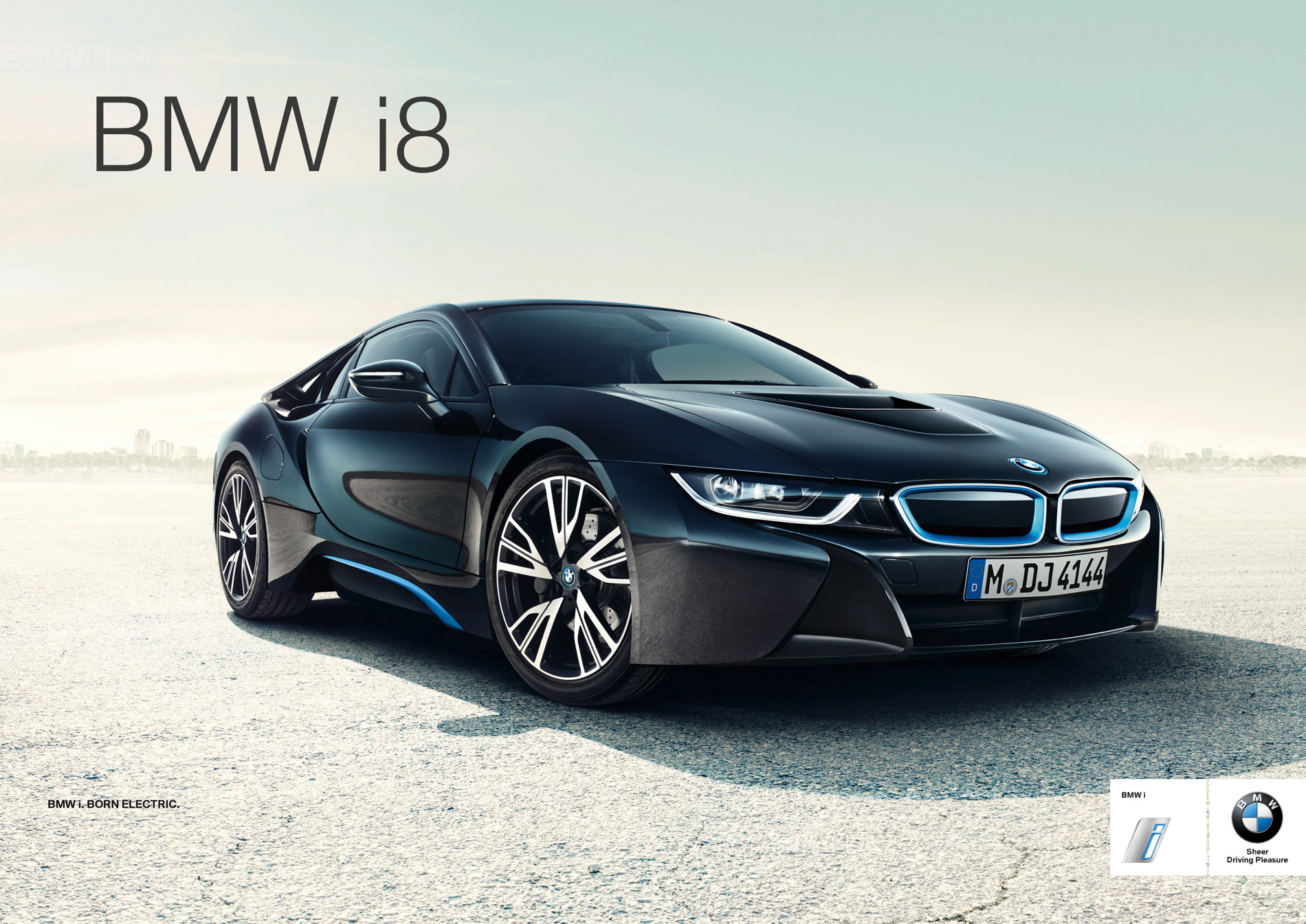 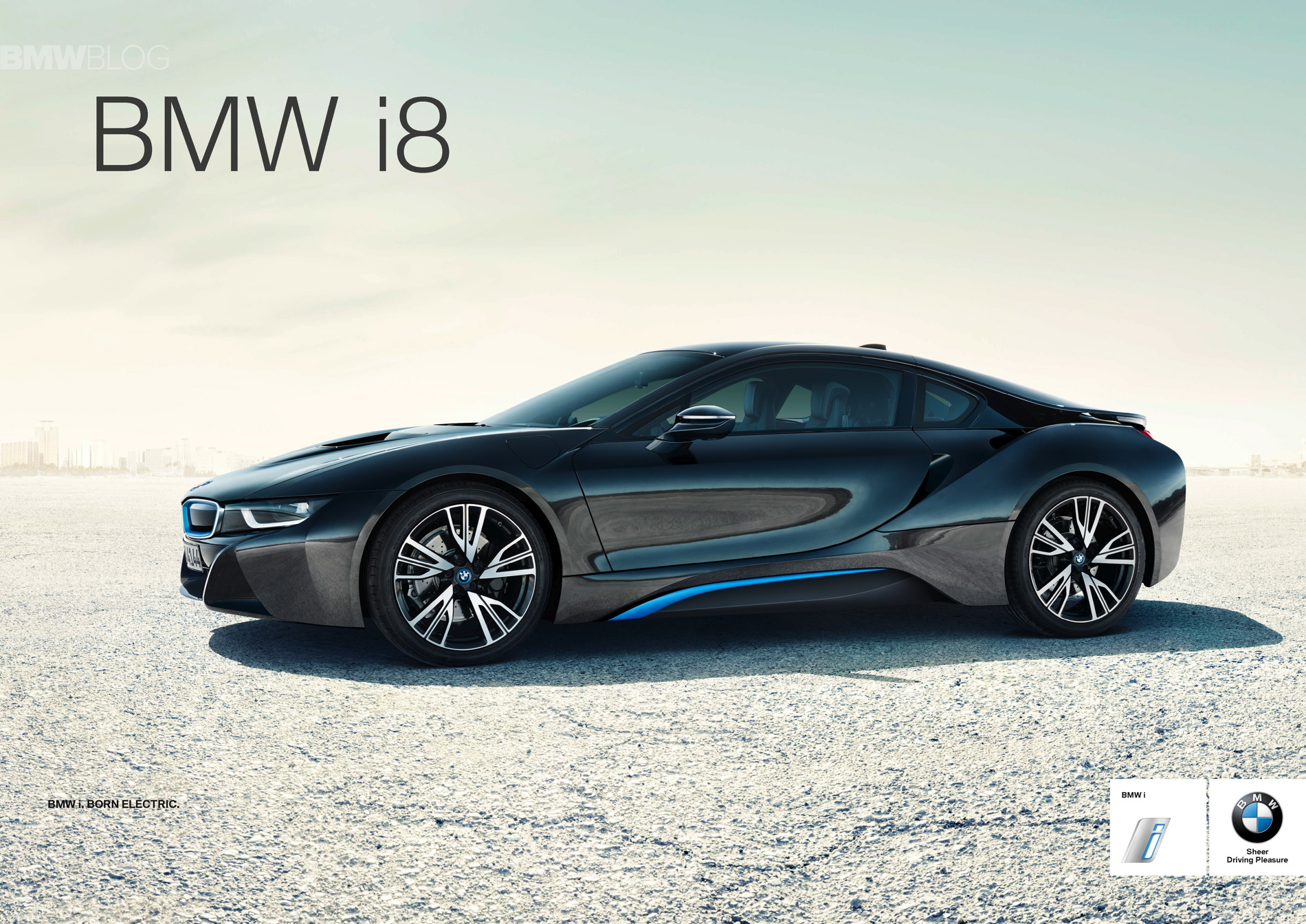 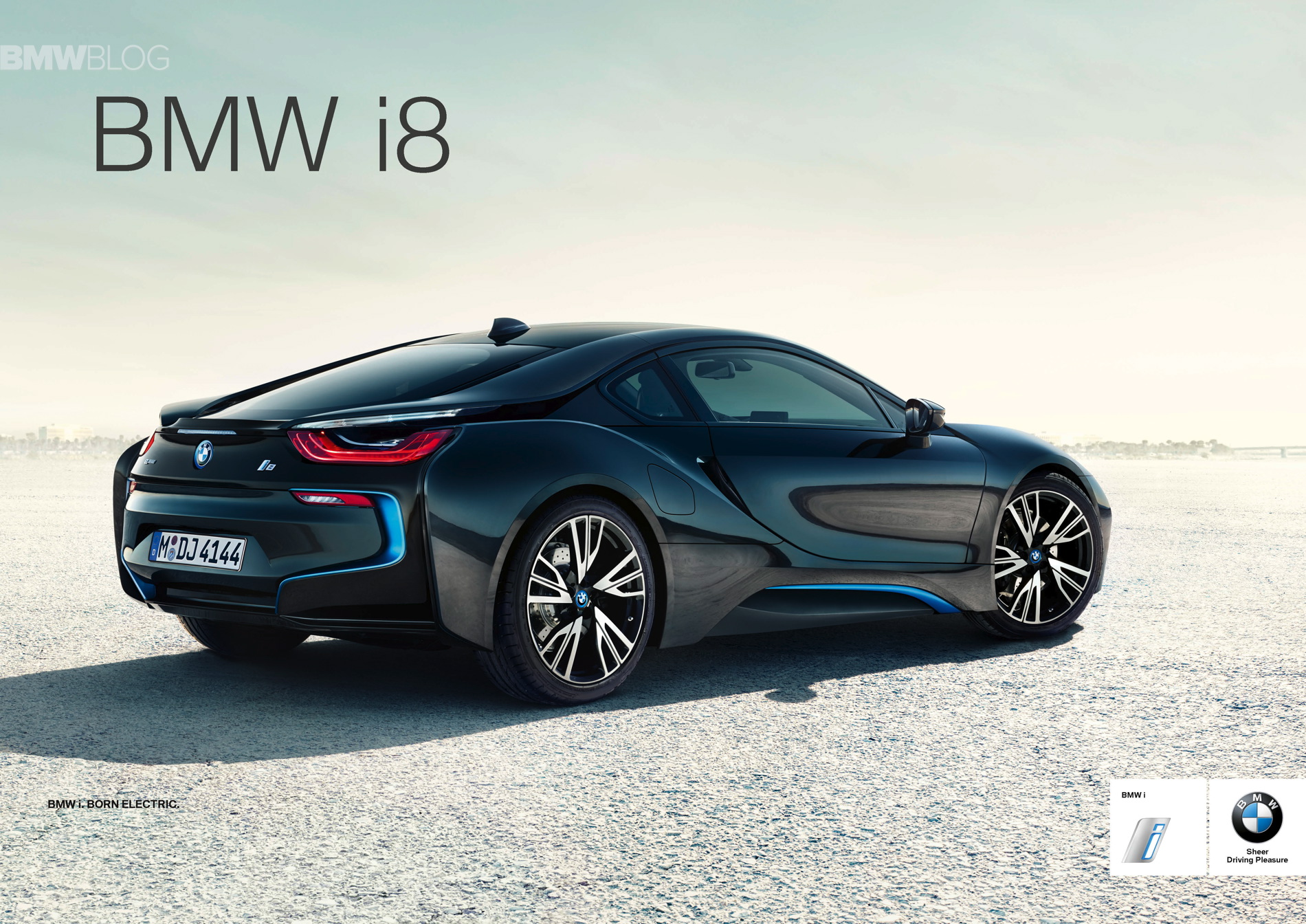 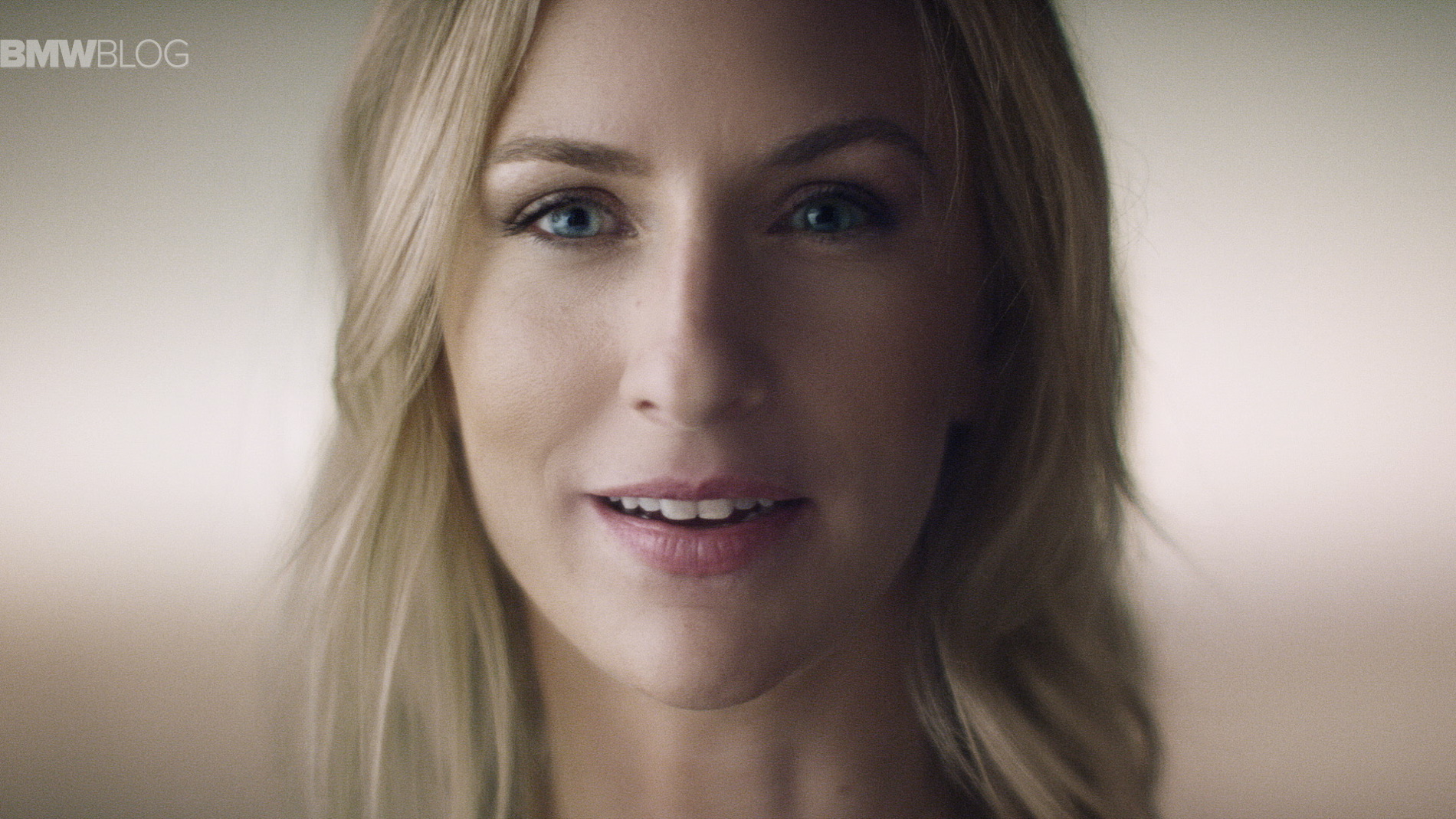 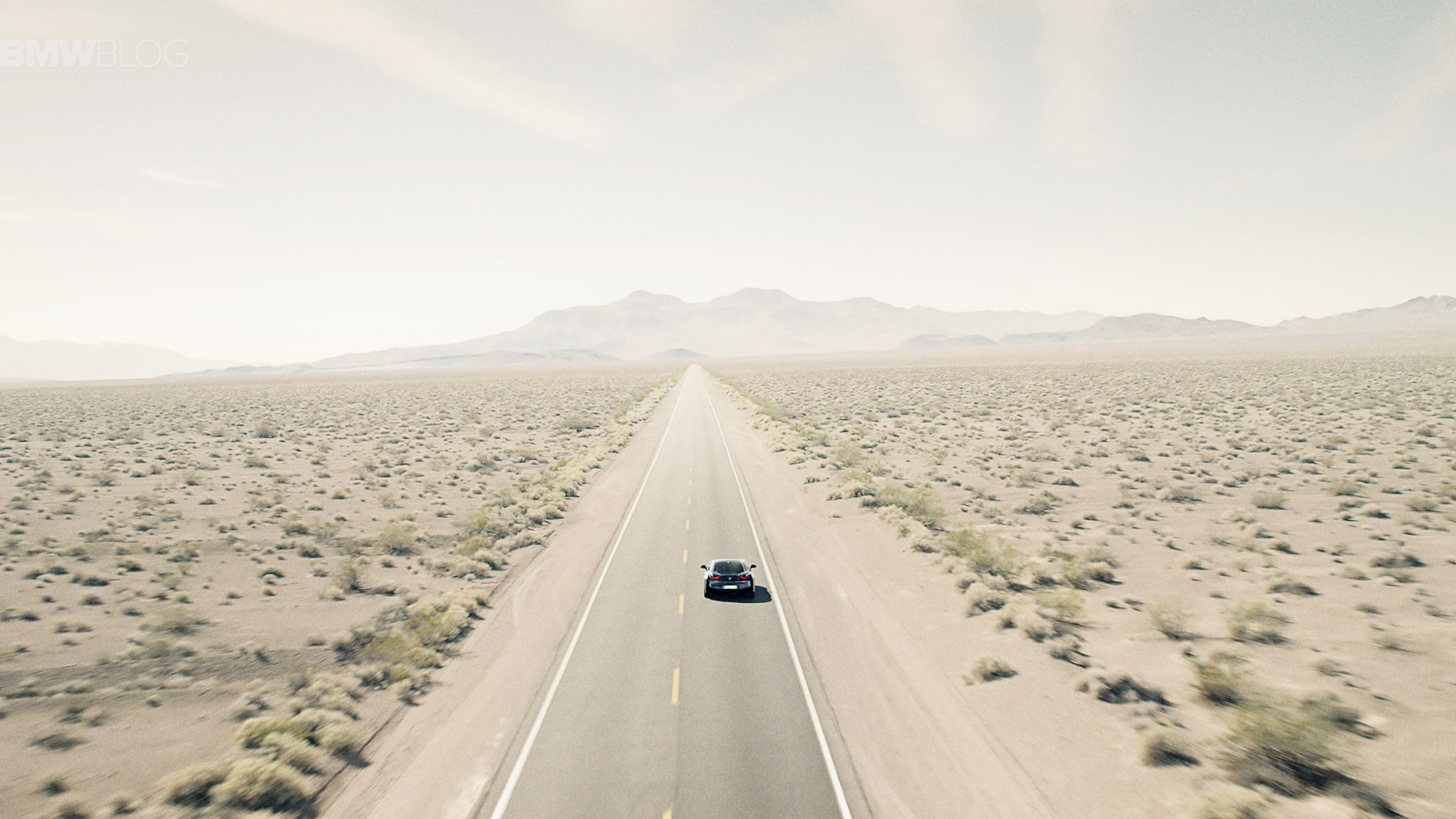 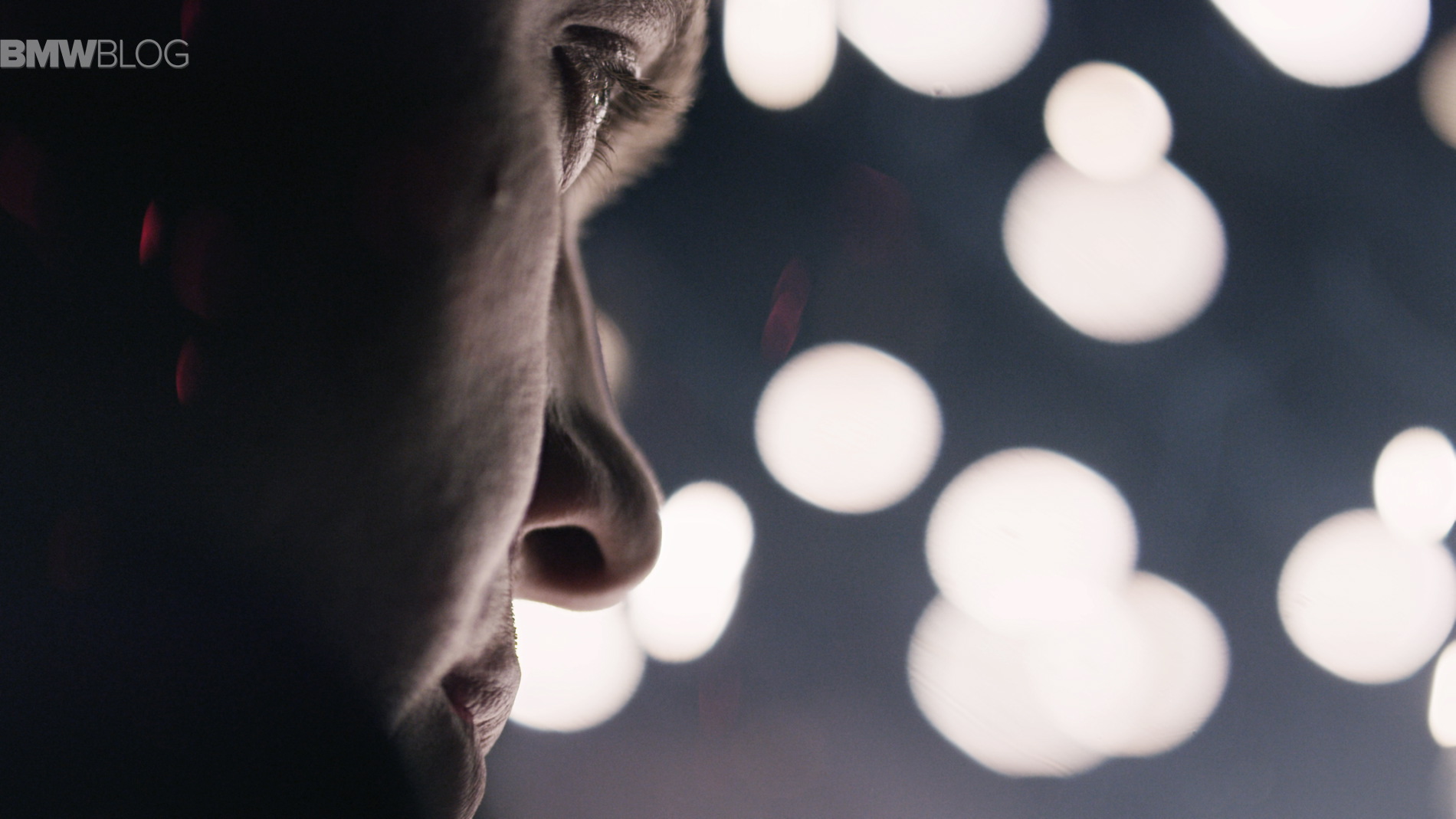 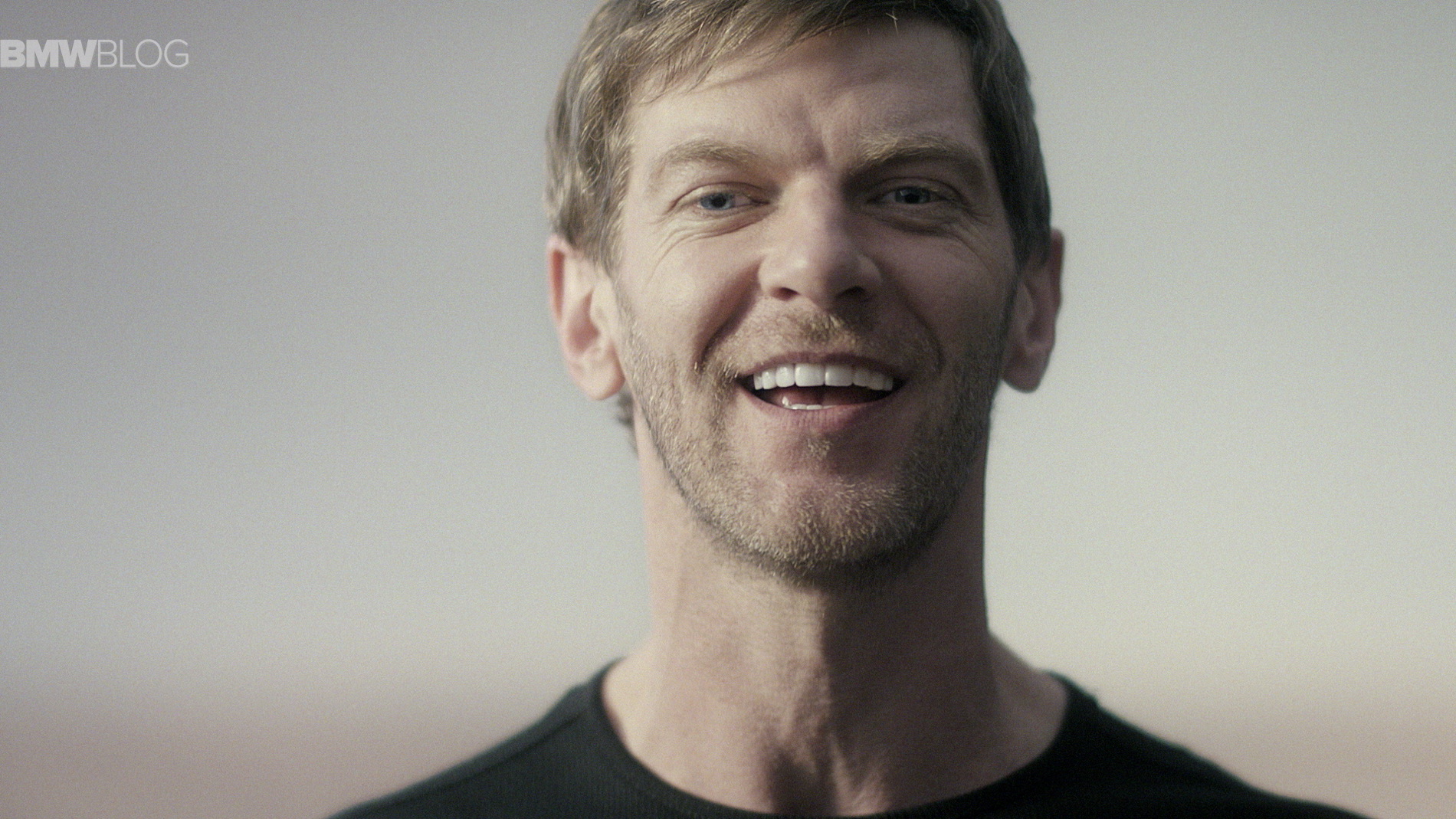 2 responses to “Global launch campaign for BMW i8”