BMW Motorsport put on a spectacular show as it launched the programme for the 2014 season in front of employees at BMW Plant Munich (DE) and fans at BMW Welt. One week ahead of the opening DTM race of the season in Hockenheim (DE), BMW Motorsport used the event to present all eight BMW M4 DTMs and their drivers to the public. Employees and fans were also treated to appearances by the BMW Z4 GT3 and the new BMW M235i Racing. The highlight of the day was undoubtedly the driving displays, put on by the BMW drivers in front of an enthusiastic crowd. Martin Tomczyk (DE) completed a number of demo laps in the BMW M4 DTM, much to the delight of the fans, while Dirk Werner (DE) demonstrated the power of the BMW Z4 GT3. Andy Priaulx (GB) and BMW Junior, Alexander Mies (DE), put their foot down in the BMW M235i Racing. 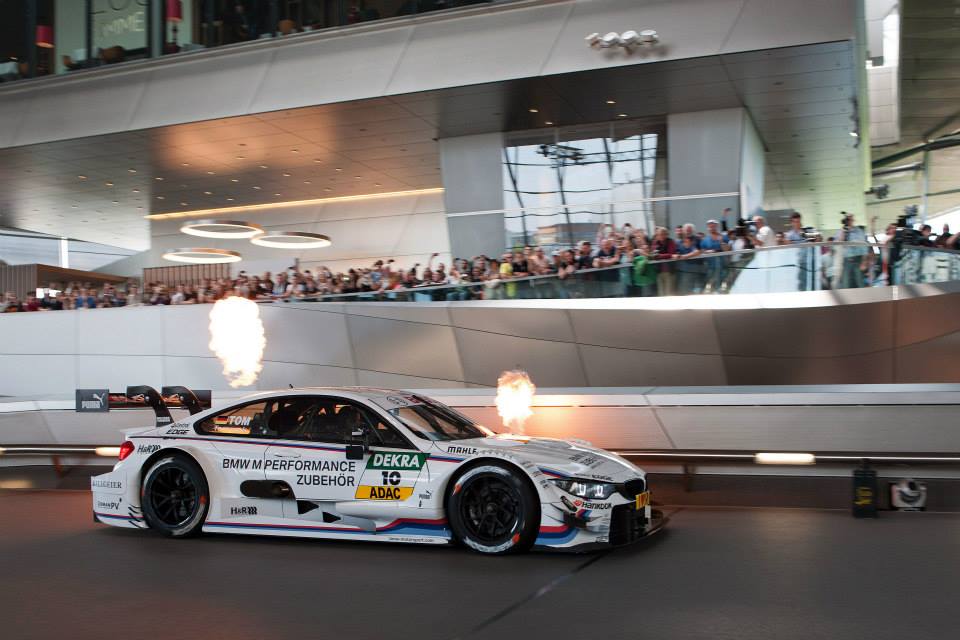 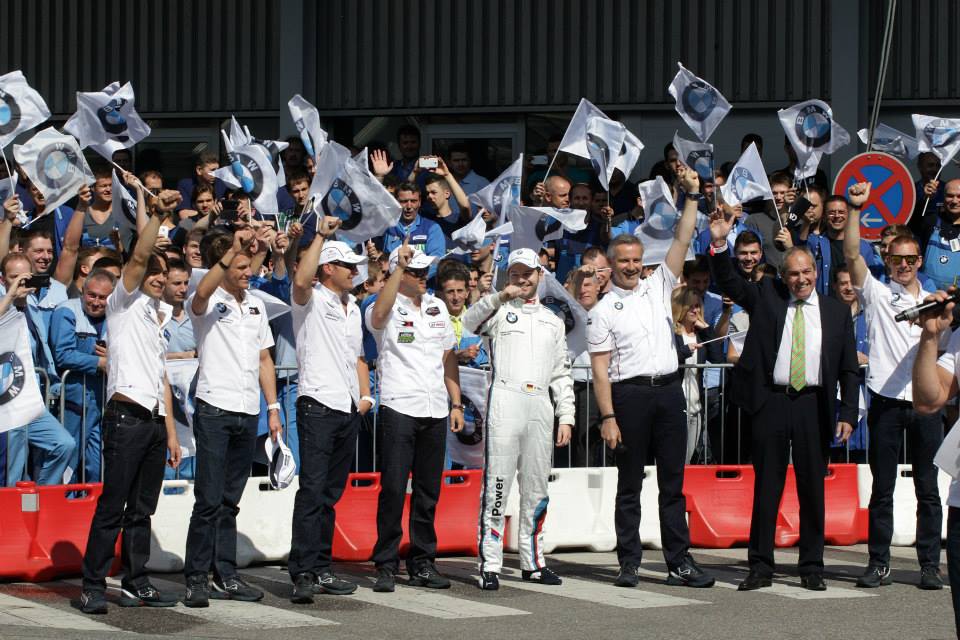 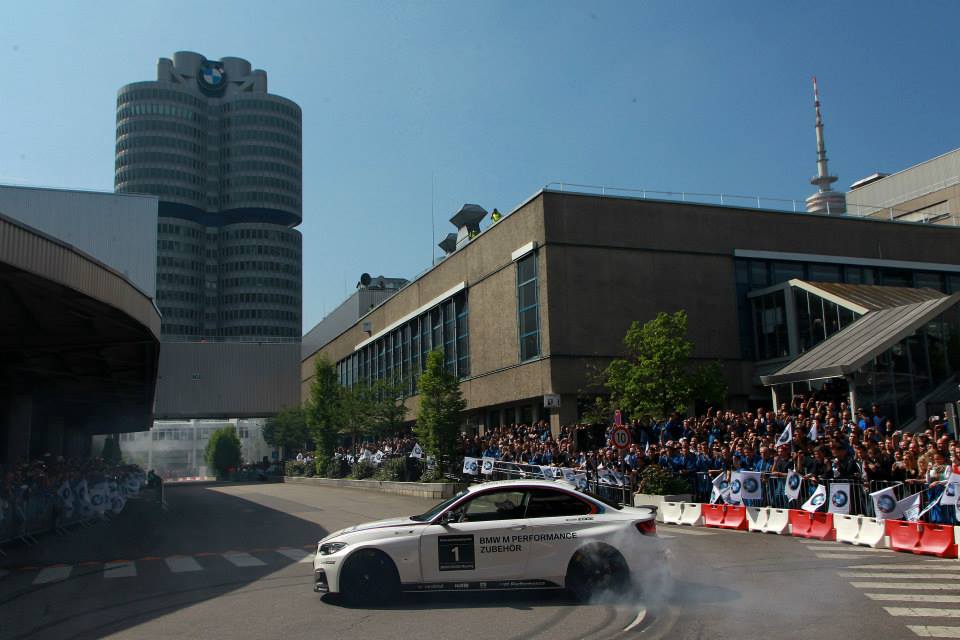 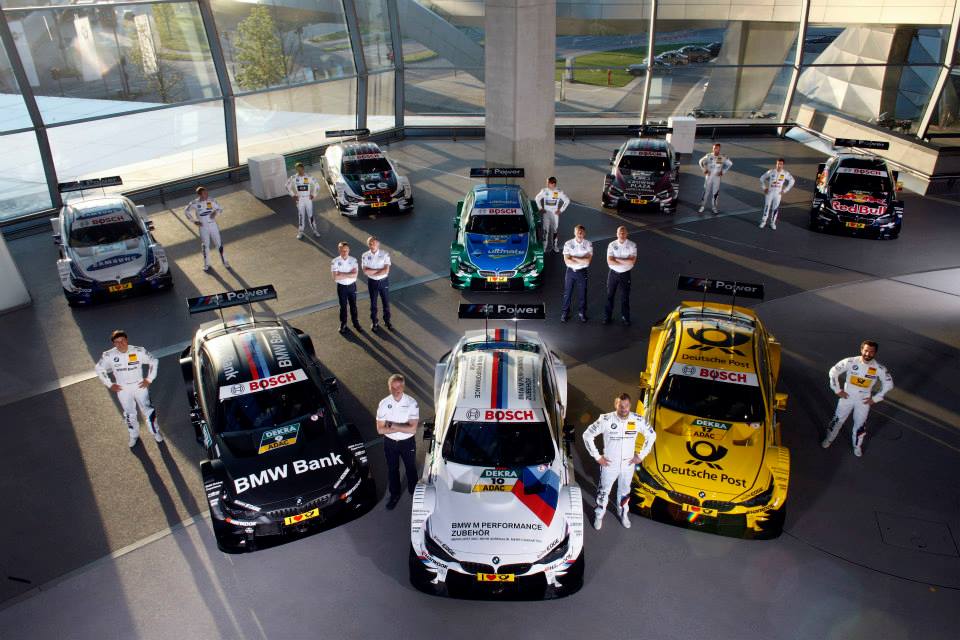 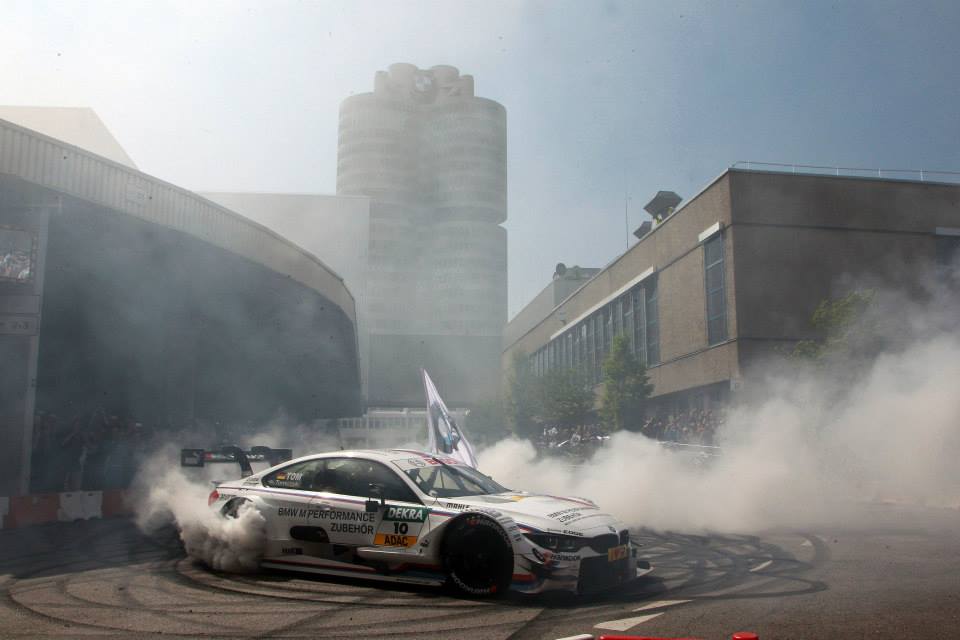 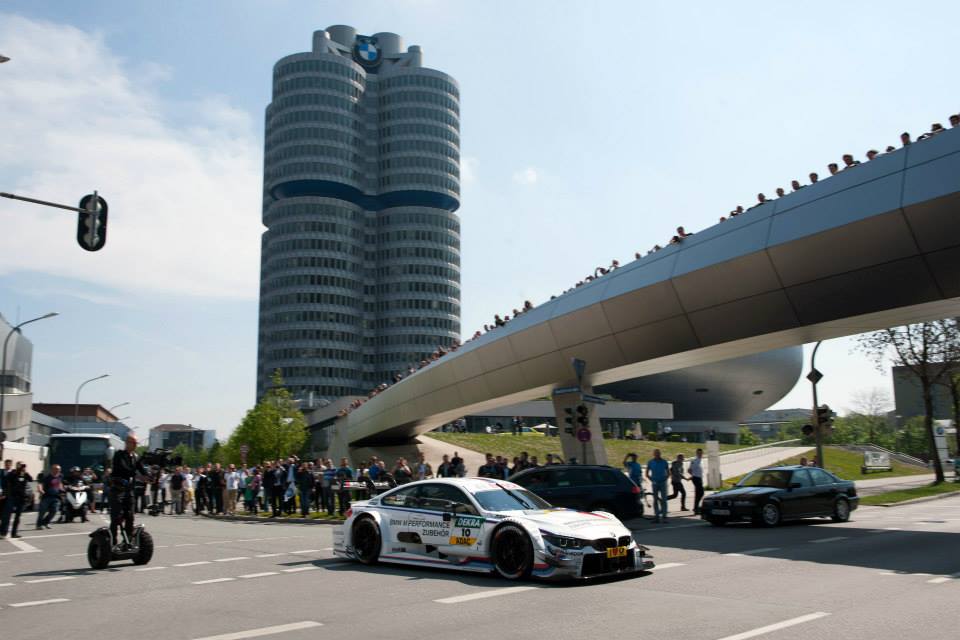 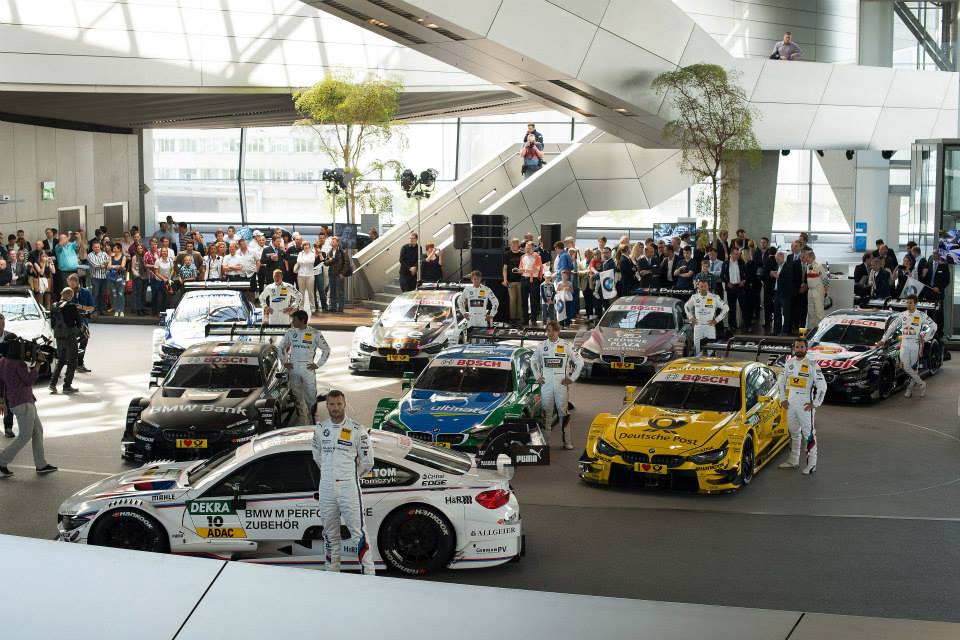 “It is fantastic to see so many fans at our 2014 BMW Motorsport Launch,” said BMW Motorsport Director Jens Marquardt. “We were delighted by the positive response from the fans when we staged this event for the first time last year. I got the impression there were even more fans this time than there were last year. That pleases us greatly, as the fans are a key part of our motorsport activities.”

The programme kicked off in the morning at the BMW plant, where thousands of BMW employees enjoyed the opportunity to meet the BMW racing cars and their drivers in person. The BMW M4 DTM, BMW Z4 GT3, BMW M235i Racing and the BMW M4 Coupé DTM Safety Car completed their first laps of the day in the grounds of the plant. 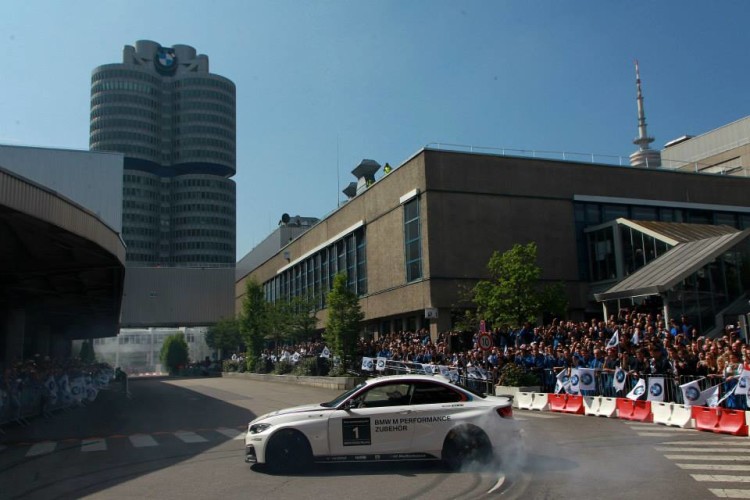 “It was important to put on a very special show for our employees at the BMW plant, and to basically transform the grounds into a racetrack,” said Marquardt. “It is the work they put in every day that lays the foundations for all our BMW Motorsport activities. That applies in particular to the BMW M4 DTM, the production version of which is built at the main plant in Munich. You can see that motorsport is definitely a joint project within BMW.”

BMW Plant Manager, Hermann Bohrer, agreed: “As members of the BMW family, our employees obviously follow the performances of our racing cars on the circuits of the world with great interest. We are all very proud when the racing versions of the cars we built are successful on the motorsport scene. After all, it is also confirmation of our fine work in laying the foundations for these cars. Therefore, we wish all the drivers and teams all the best for the coming months, which promise to be very exciting.” 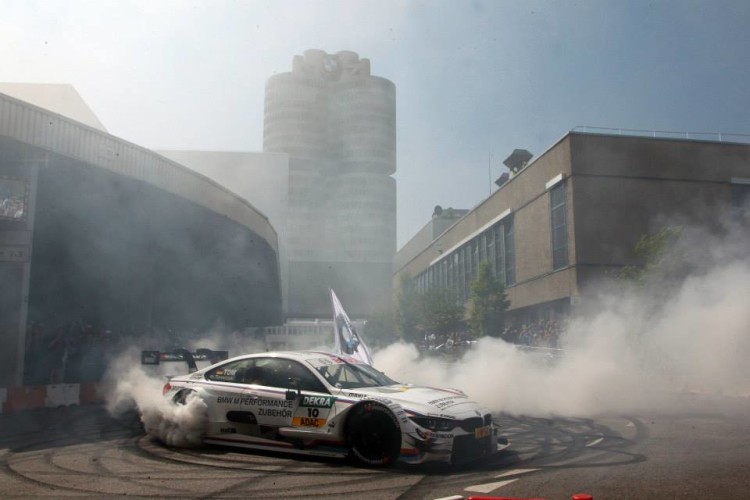 From the BMW plant, the BMW racing cars and drivers took to the public roads as they headed to BMW Welt, where fans were waiting excitedly. After more spectacular demo laps in front of BMW Welt, they moved inside for the remainder of the show, the highlight of which was the presentation of the eight BMW M4 DTMs and their drivers. Afterwards, all eight drivers were on hand to sign autographs and pose for photos with their fans.

“Being this close to the fans is always a real highlight for me as a racing driver,” said Martin Tomczyk. “After putting on this fantastic show with the BMW M4 DTM in action, and seeing the fans’ eyes light up, my excitement level ahead of the start of the season has gone through the roof.”

For BMW newcomer António Félix da Costa (PT), this was the first public launch in BMW Welt – and he was impressed with the atmosphere. “That was the first time I have experienced at first hand just how many fans BMW Motorsport and the DTM have,” said the Portuguese driver. “That kind of euphoric response to the cars and us drivers is a fantastic source of motivation to give everything to ensure BMW Motorsport is successful out on the track – starting next weekend.”