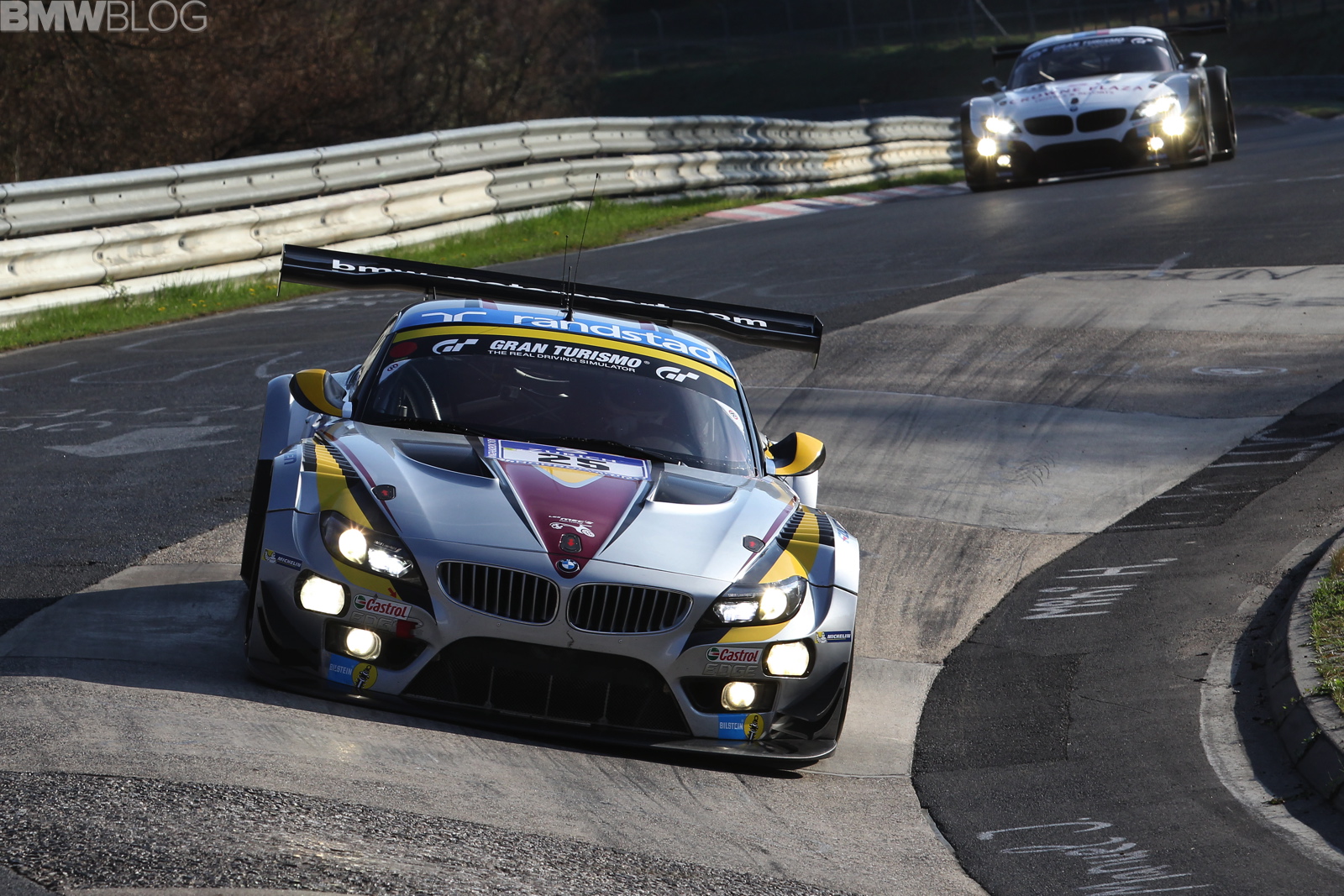 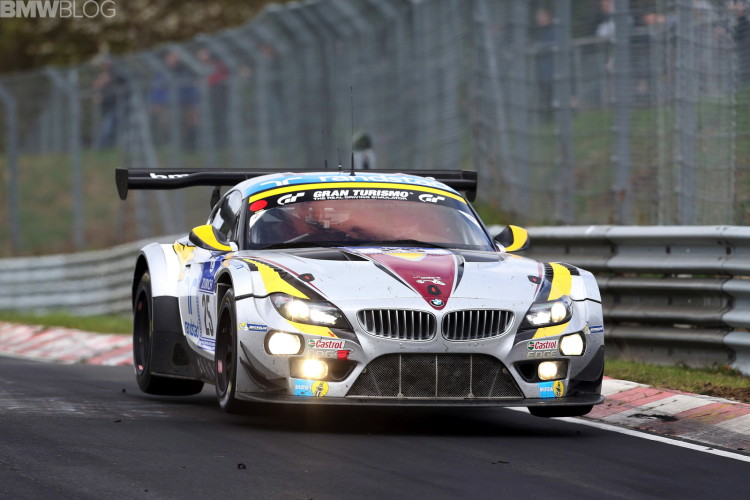 Starting from 10th, 11th, 12th and 13th on the grid, the BMW Z4 GT3s drove consistent lap times throughout the race, and didn’t show any signs of technical problems. With a clever strategy and their rivals suffering various problems, the BMW teams kept moving up through the field and were able to spend the last hour of the race focusing on bringing the cars home. All four BMW Z4 GT3s celebrated a world debut on Saturday when they were the first to be kitted out with the innovative BMW laser light technology. 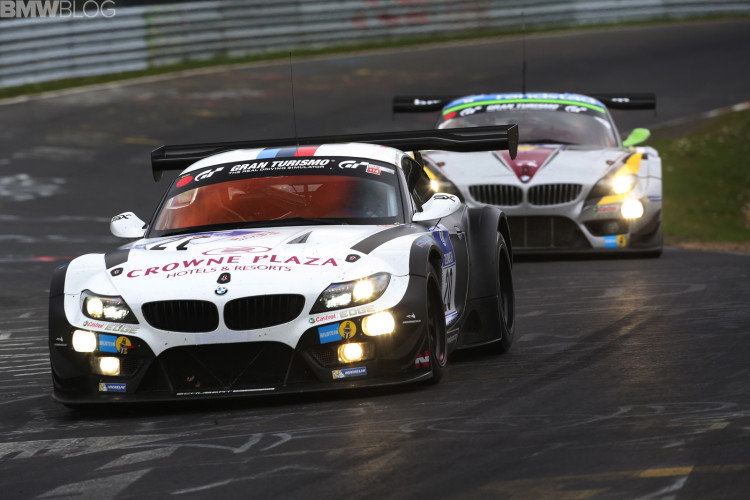 “It’s a great result for us, which we couldn’t necessarily expect after qualifying. My team-mates, Marco and Uwe, did a fantastic job.”

“We concentrated on a set-up that worked better in the race than in qualifying. In qualifying we saw we had a lot of work to do. But we were consistent and reliable, and that’s what counts on the Nordschleife. We were also lucky, of course, that our rivals had to contend with problems.”

“It was an important test for us. Being able to drive so many laps with relatively little traffic on the track, and to get into the swing of things was invaluable with regard to the 24-hour race. The car held up very well, but it’s quite difficult to say what this result means. So many top cars had problems or didn’t start with their best drivers. But the most important thing is that we qualified in the top ten and are, therefore, in the top 30 qualifying in June.”

“We knew from the start that we don’t currently have the quickest vehicle in the field, but it was very reliable. We only had a few problems with the tyres. Our strength is that we have four cars with an almost identical squad of drivers.”

“It was a fantastic weekend with a great car. We were able to complete a lot of testing laps with the vehicle without any major problems, and also get to know each other as a team very well. It was great to see how we consistently improved throughout the weekend. We couldn’t have imagined finishing 17th overall.” 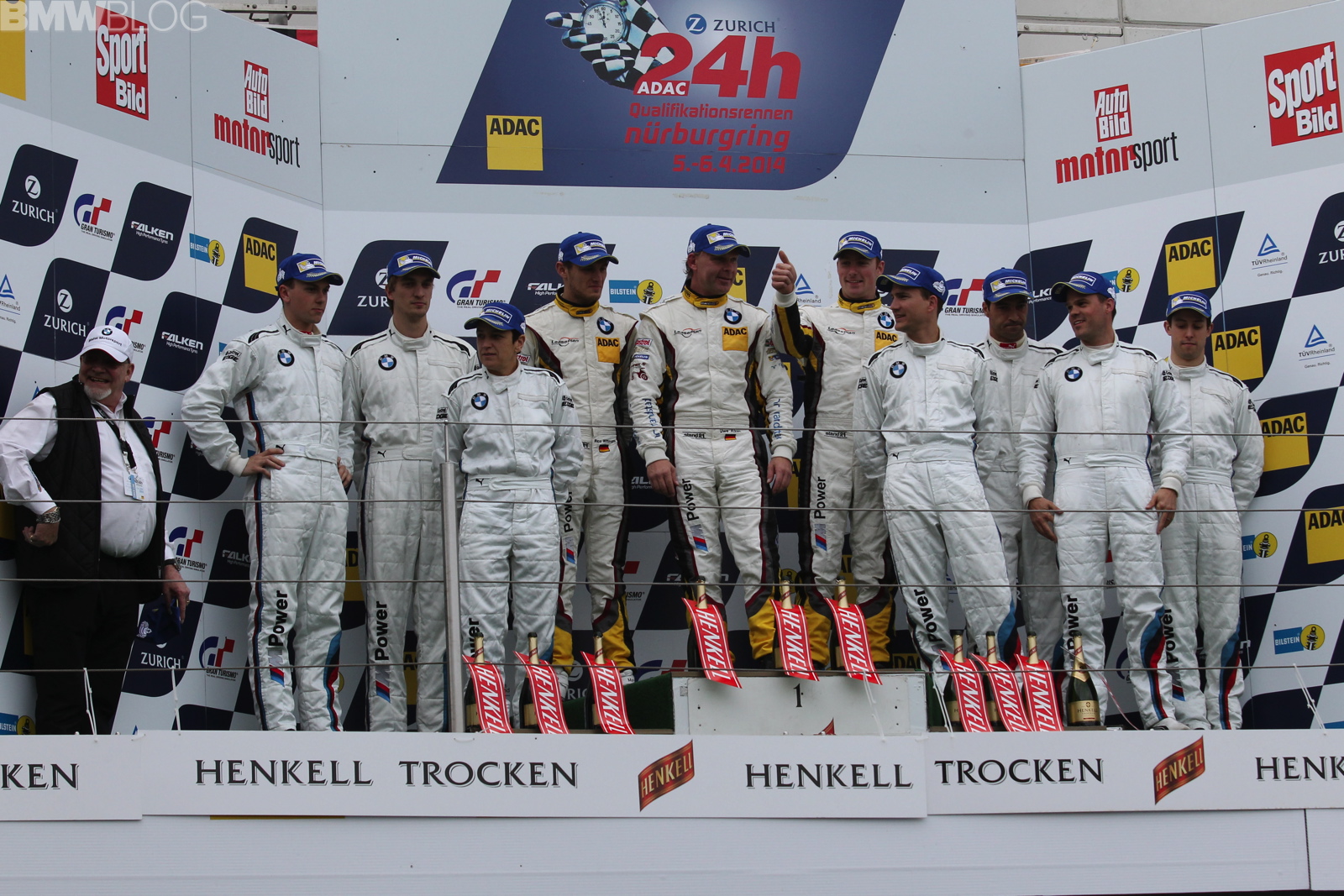 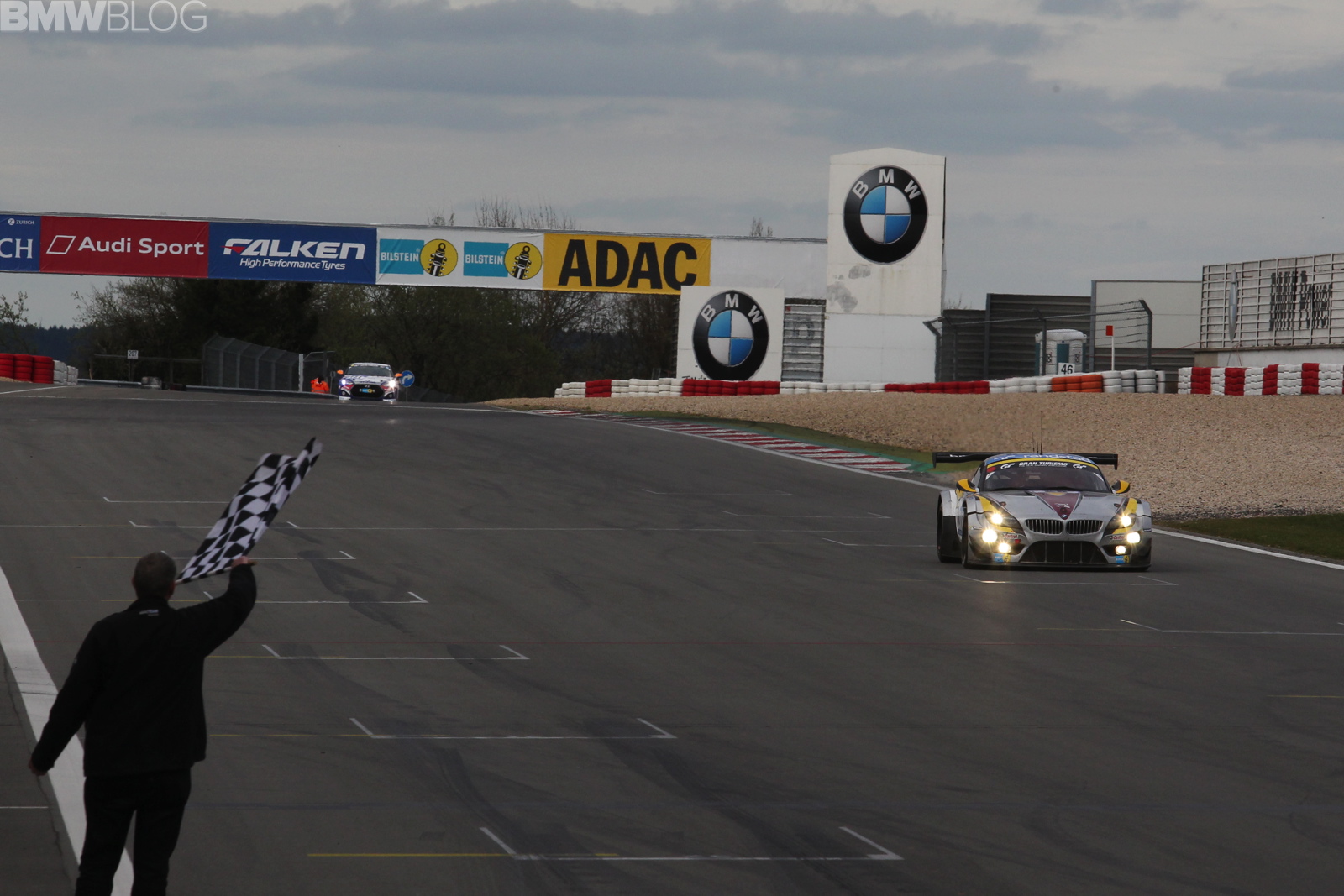 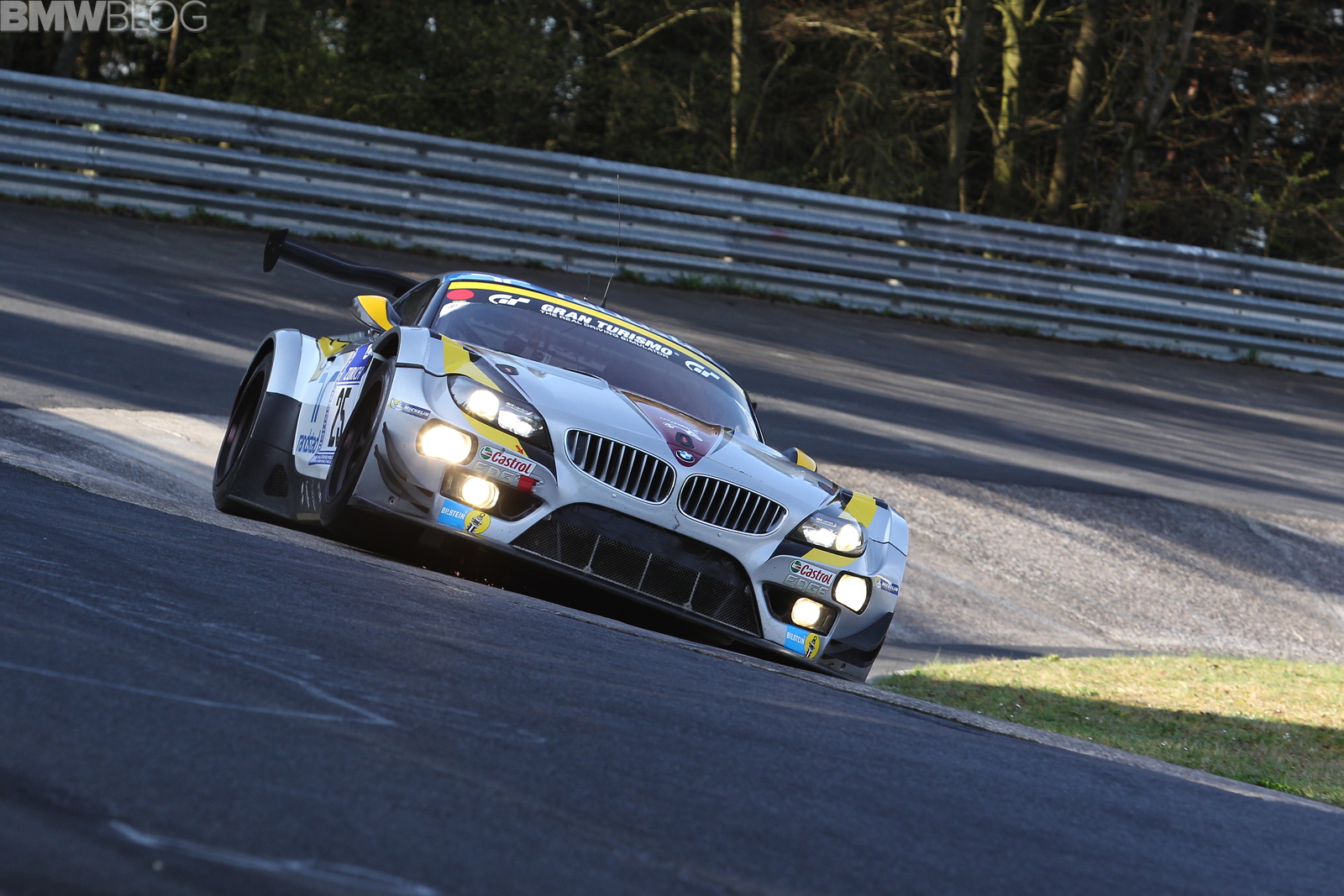 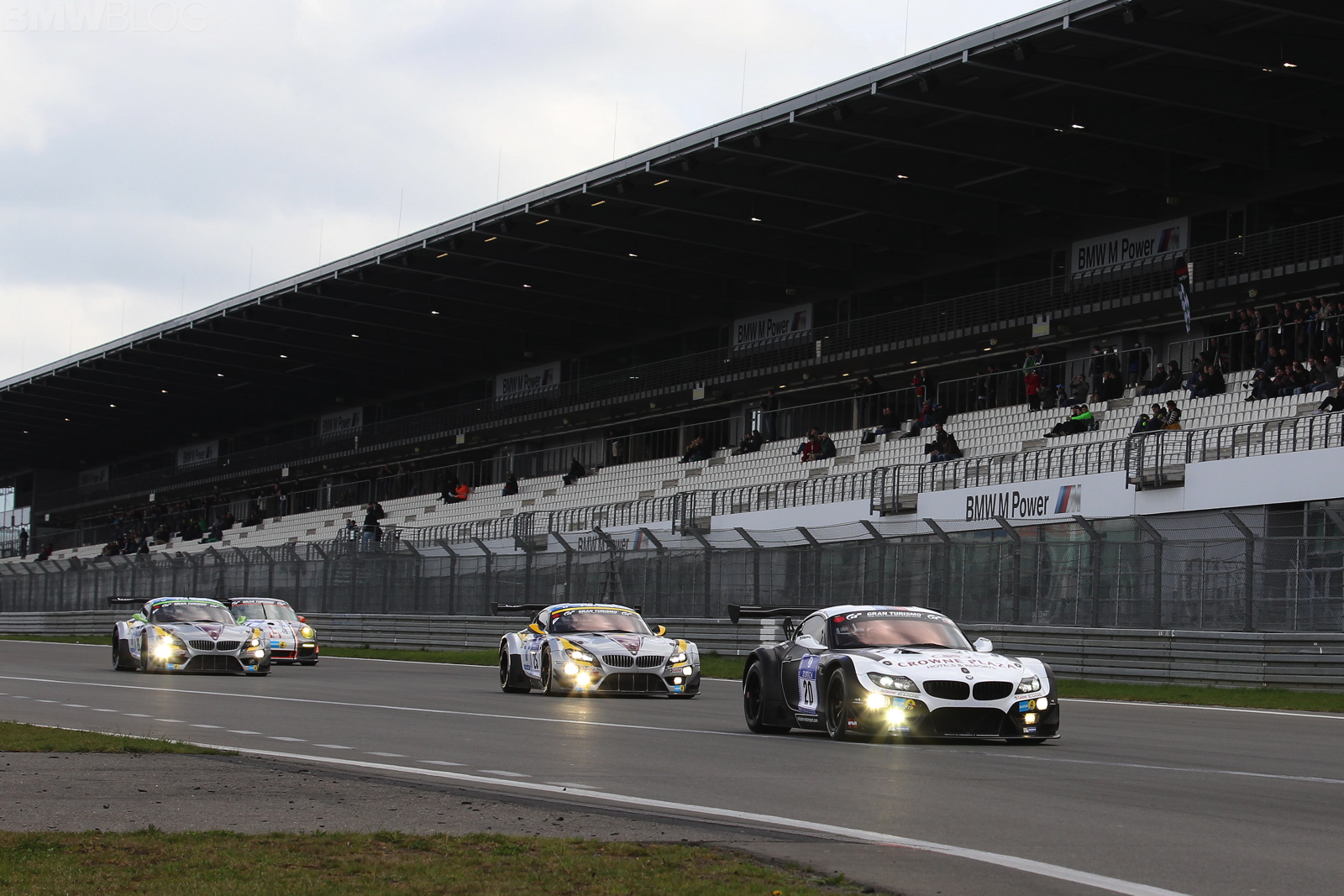 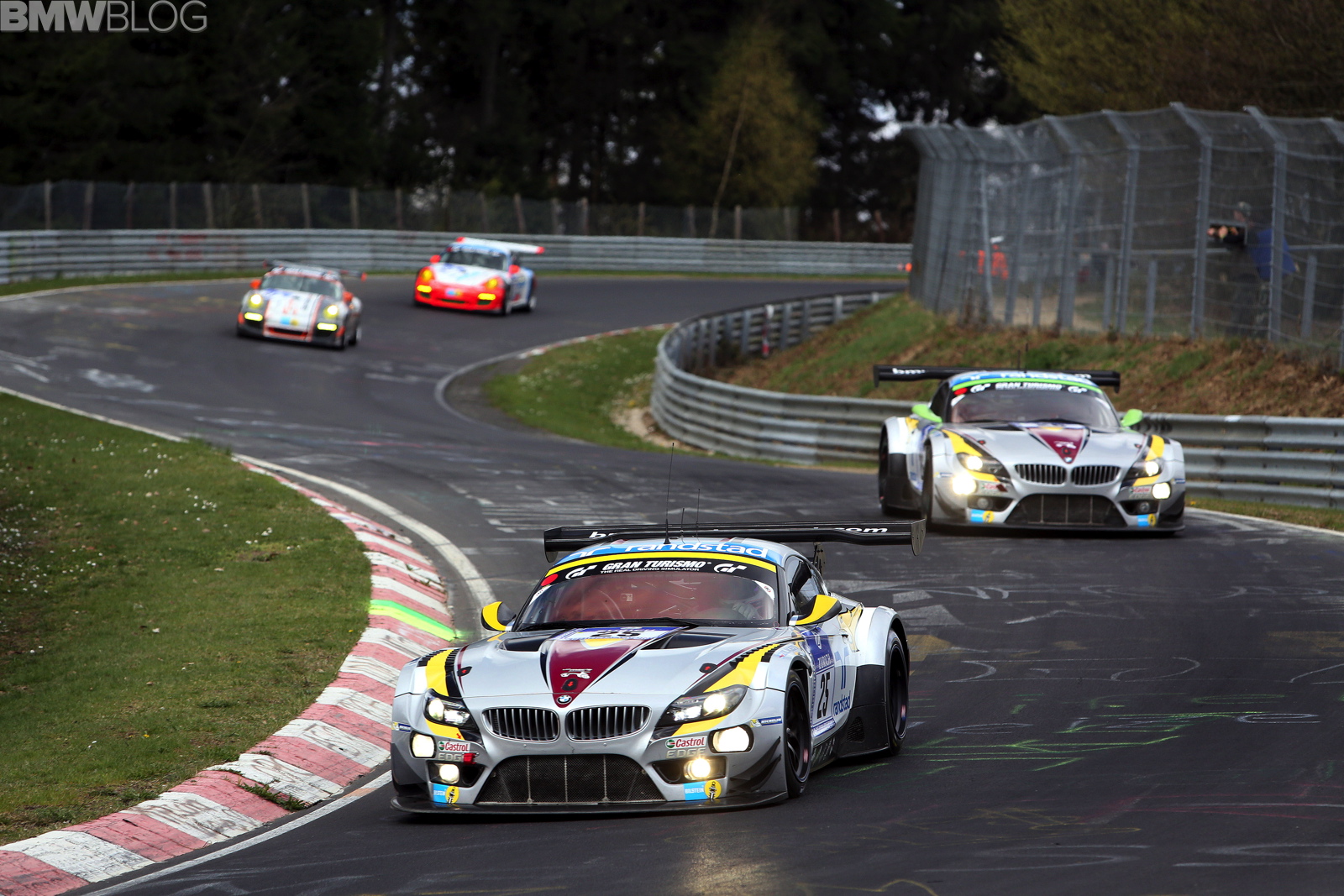 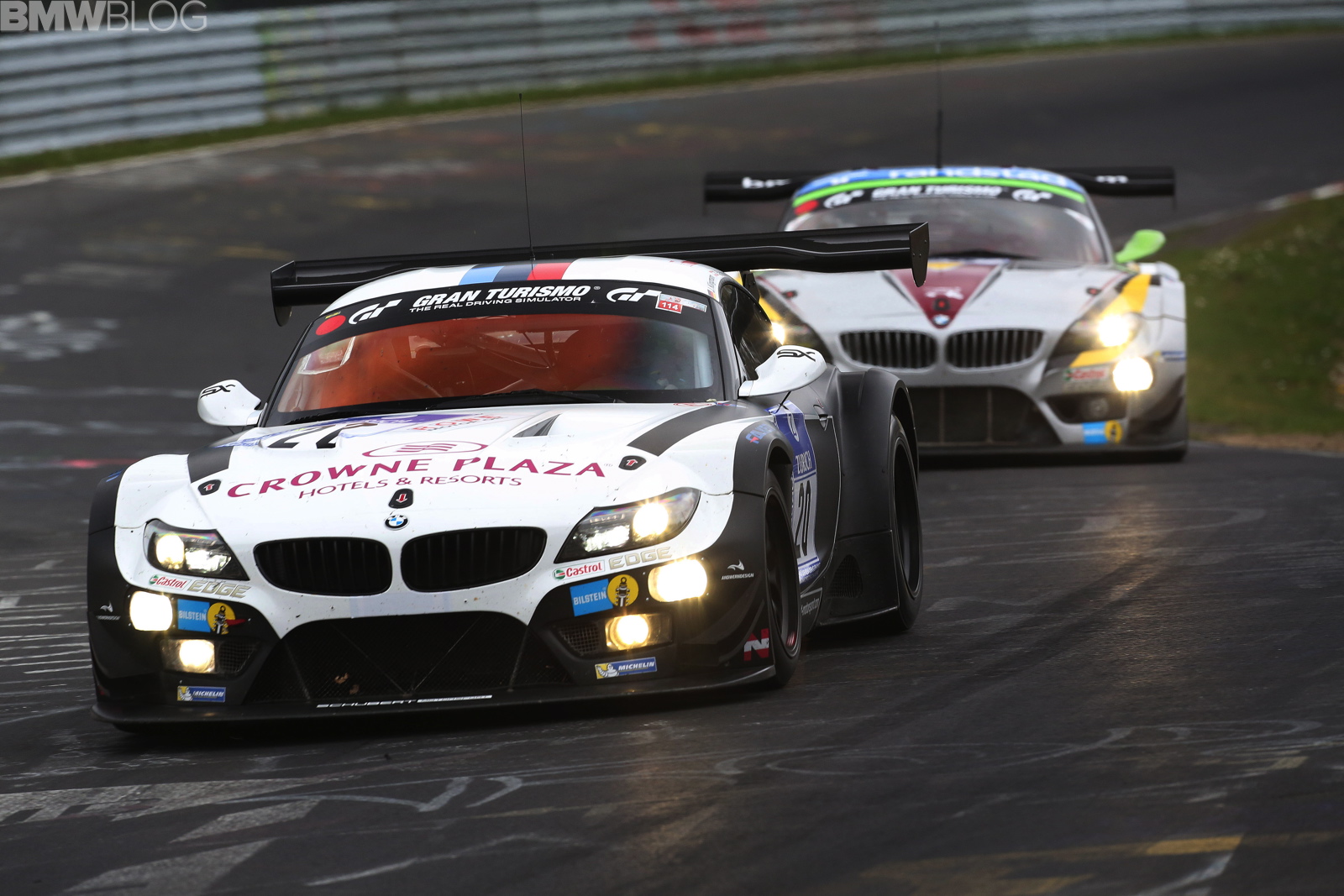 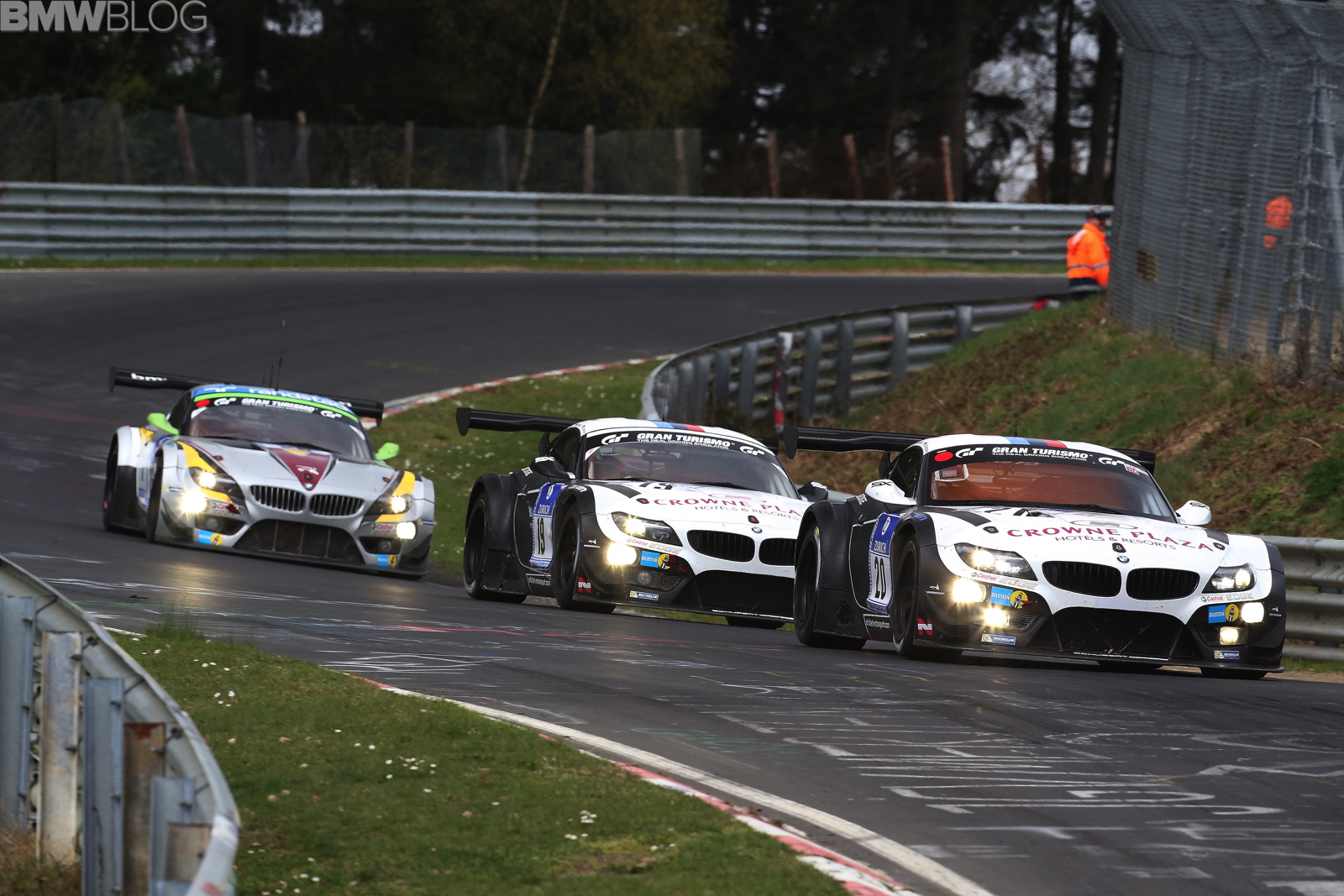 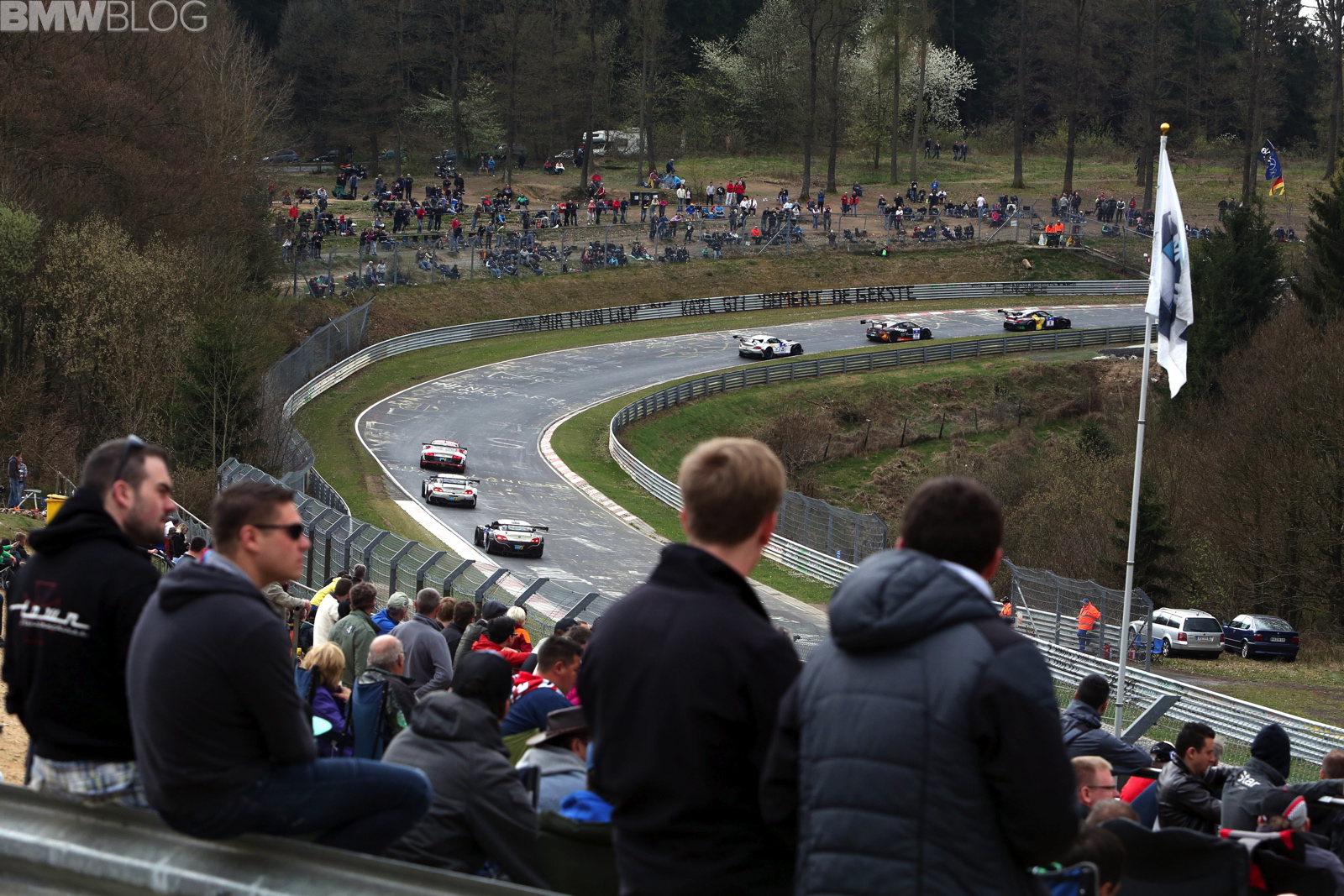 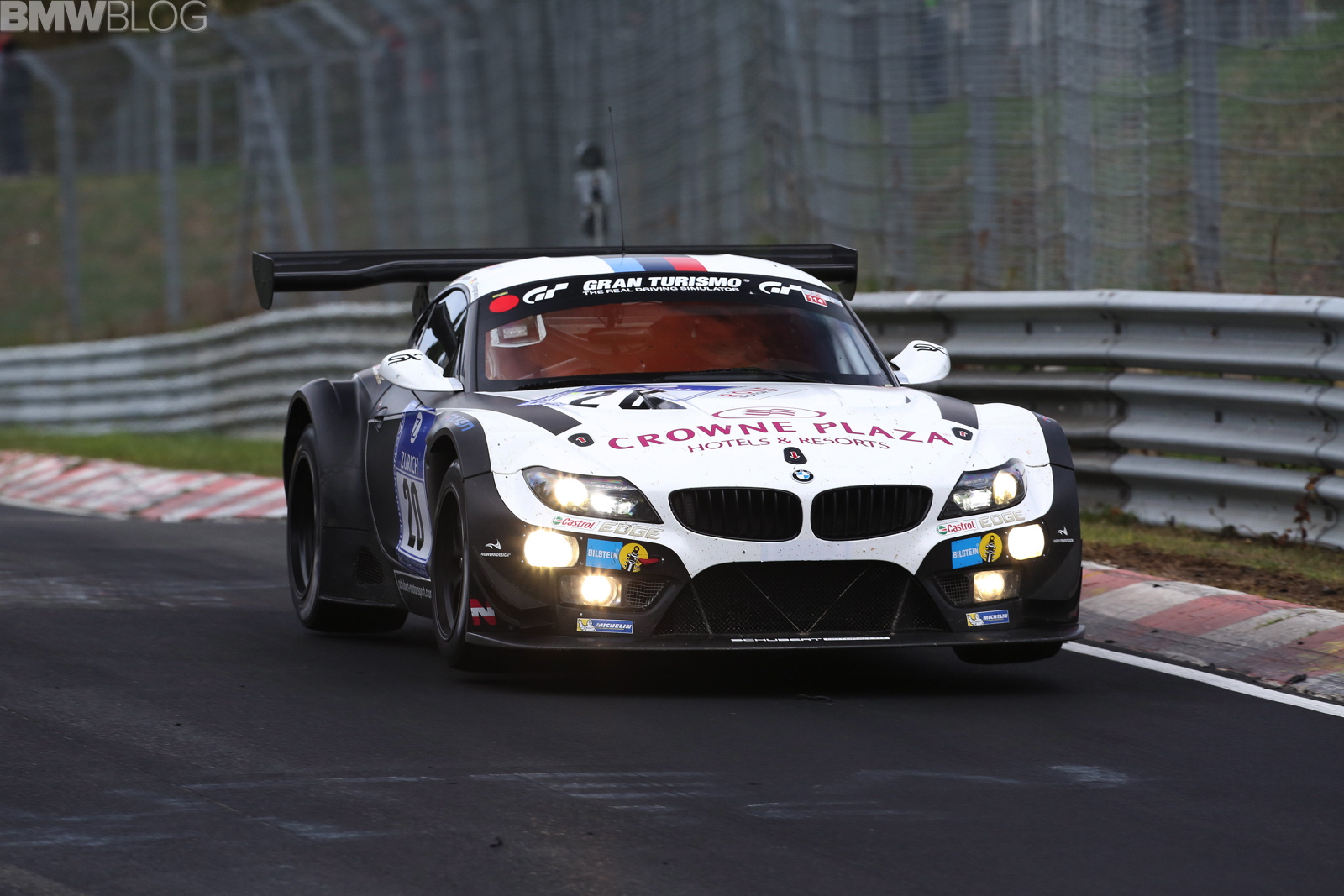