This 90-day allocation strategy is something BMW adopted from the BMW i3 strategy of allocating 3 months worth of cars so there is no guessing how many cars the dealerships will get the next month. The allocation beings in July and carries through August.

So how is this different than previous years? In the past, if a dealership received, for example, three M3 Coupe allocations in one month and one M3 sedan, the dealership wasn’t able to place more orders if the demand was there. 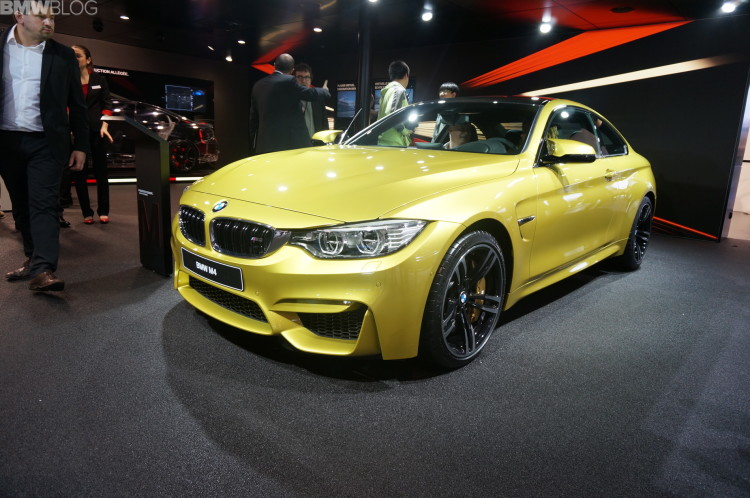 Basically now, a dealer can take an M4 allocation and switch that production number into an M3 and vice versa. So even they sell out of M4 Coupe models, but the dealers have an allocation left and that person wants an M3, they can switch it for them.

See your local dealer for more details on how many numbers they have been allocated. Allocations are determined by size of center, how many cars they sell per year and in particular, how many M cars they sell.