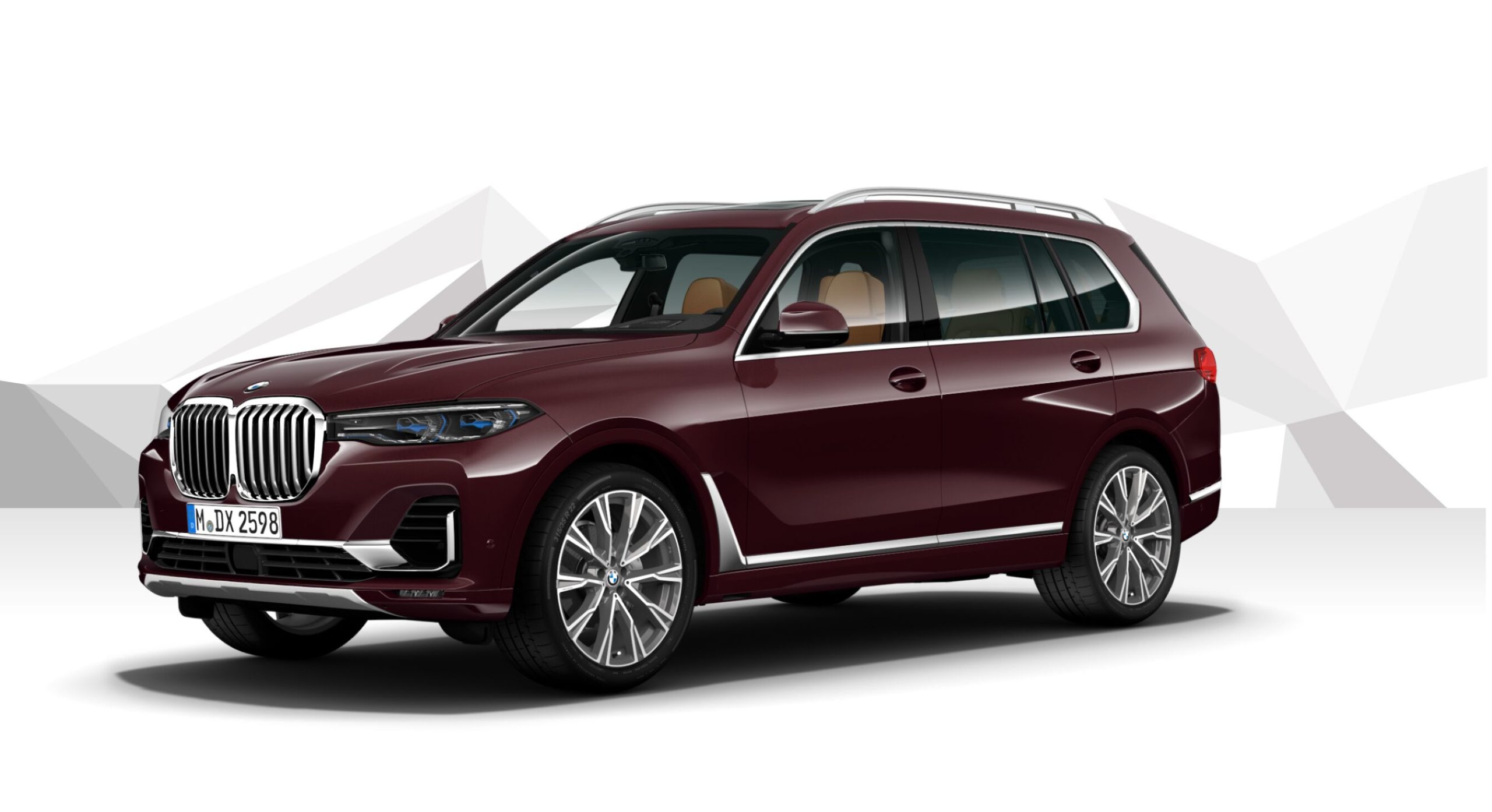 Next Friday, March 28th, BMW is hosting a press conference from the Spartanburg plant in South Carolina. There is a lot of mystery around the event with high-profile executives attending next Friday so the rumormill keeps on churning. Some early signs points to either an expansion of the existing plant or the creation of a new one that will accommodate existing and future models. Mercedes-Benz moved some of its C-Class production to the U.S. and BMW might follow suit.

Other sources speaking about the upcoming event mention that also this could be an announcement of a new model.

German media says that one of the potential models to be built in Spartanburg is the long-time rumored BMW X7, the very same large SUV that was canceled a few years back. The car would compete with the also planned Q9 Audi and VW Cross Blue, which is built in the US.

The BMW X7 will come with some new features and a modern design, so we expect to see a larger than usual kidney grille, a massive front bumper with large air intakes and an elegant look from the side. Inside space and luxury will also be one of the main design points.

Under the hood, the BMW X7 would most likely use the X6 engines, from a 3.0 liter six-cylinder powerplant to the 4.4 V8 with 555 horsepower.

The main markets for the BMW X7 will be China, Russia, and United States.

Stay tuned on March 28th for the official announcement.