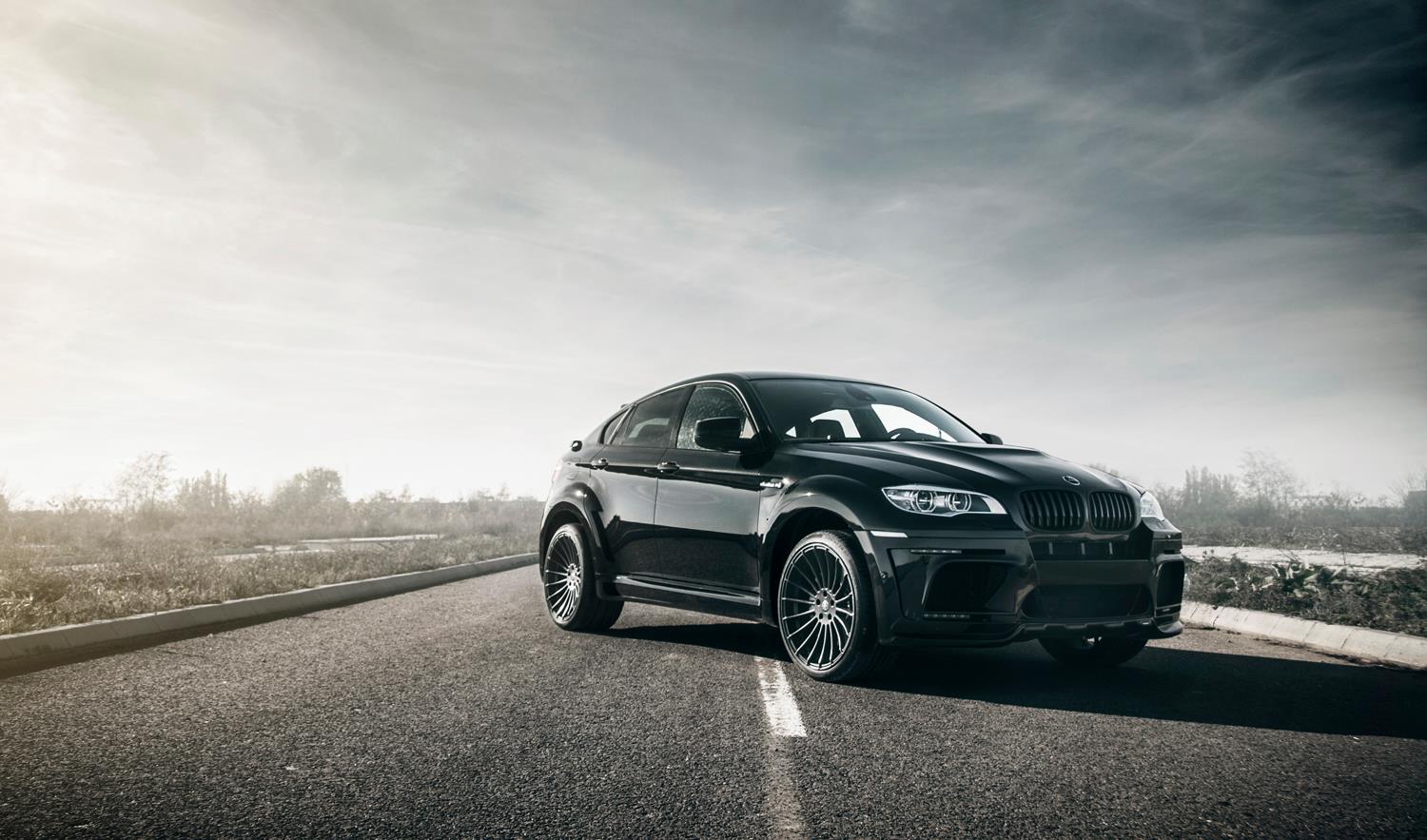 German tuner Hamann unveils their latest kit for the BMW X6 M50d. The Tycoon EVO wide body kit comes to enhance the visuals of the already aggressive-looking X6. As seen before with other Hamann-tuned vehicles, the BMW X6 M50d gets a redesigned front bumper with LED Daytime Running Lights and oversized air intakes, a restyled rear bumper with a carbon fiber diffuser, rear wing, sportier hood and of course the staple Hamann wheels.

The company hasn’t revealed many details on the body kit at this moment, but we expect some interior upgrades as well.

Same goes for the power upgrade which most likely got more ponies as well. Though the X6 has been around since 2009, the new BMW X6 M50d is was one of the first vehicles to launch under the BMW M Performance family and slips just below the full on M series. The M Performance X6 M50d is powered by the 3.0 liter Tri-Turbo diesel motor producing an incredible 381 hp and 546 ft/lbs of torque.

The engineers at BMW M tweaked the suspension and handling to benefit from this new powerful motor. The overall package is as I am sure BMW intended 9/10ths of an M.

Despite a massive 4700 curb weight, the BMW X6 M50d, in standard form, runs to 62 mph in just 5.3 seconds. Imagine what this beast can do with a little turbo upgrade from Hamann. 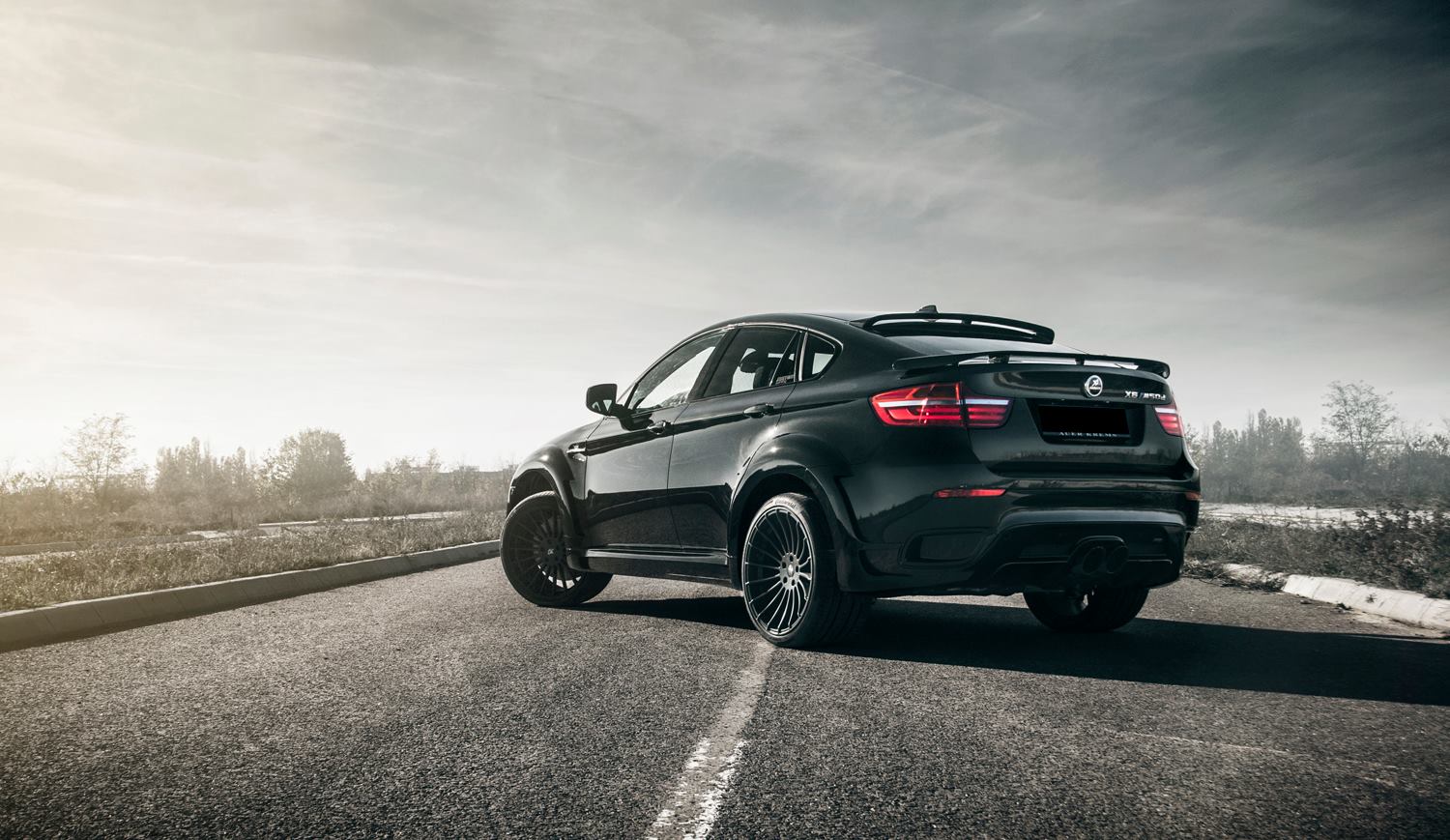 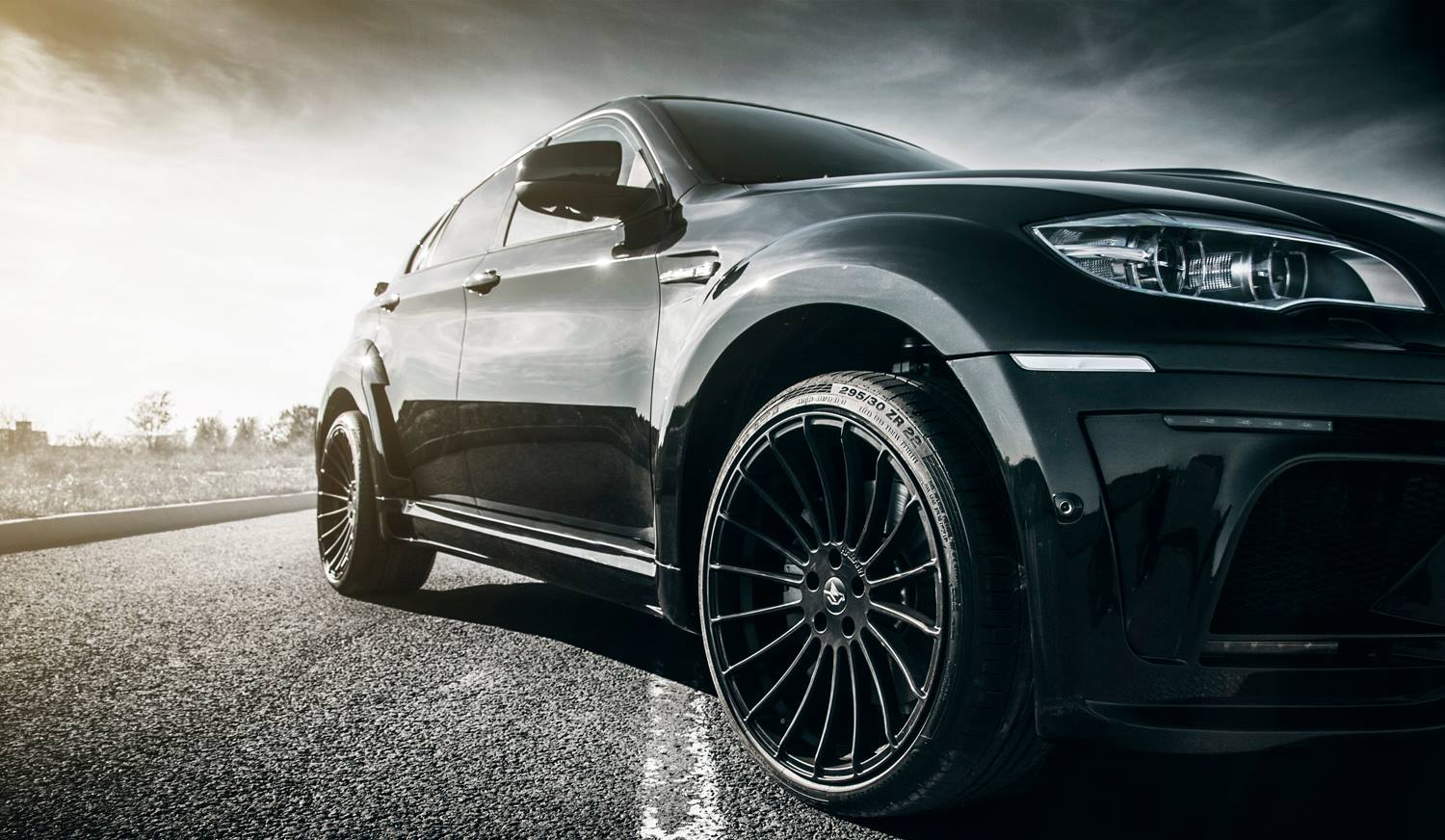