The ordering guide and full pricing is now available for the new F26 BMW X4. 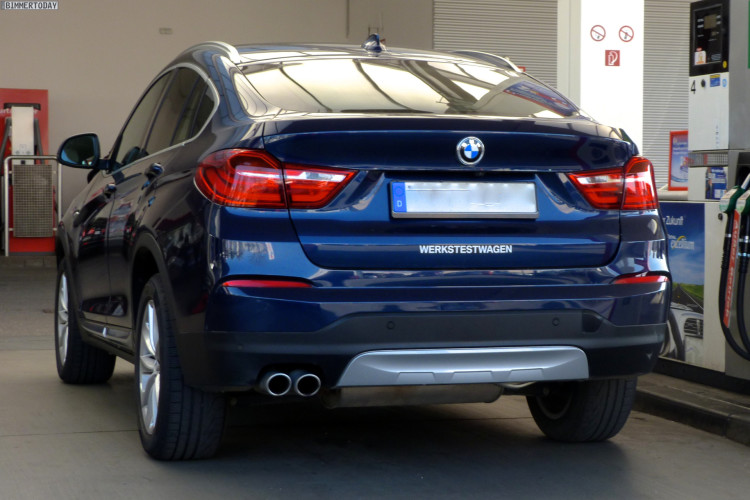 The following packages are also offered:

Since the X4 is built at the Spartanburg plant in South Carolina, European Delivery is not offered.

See below the PDF with full information.