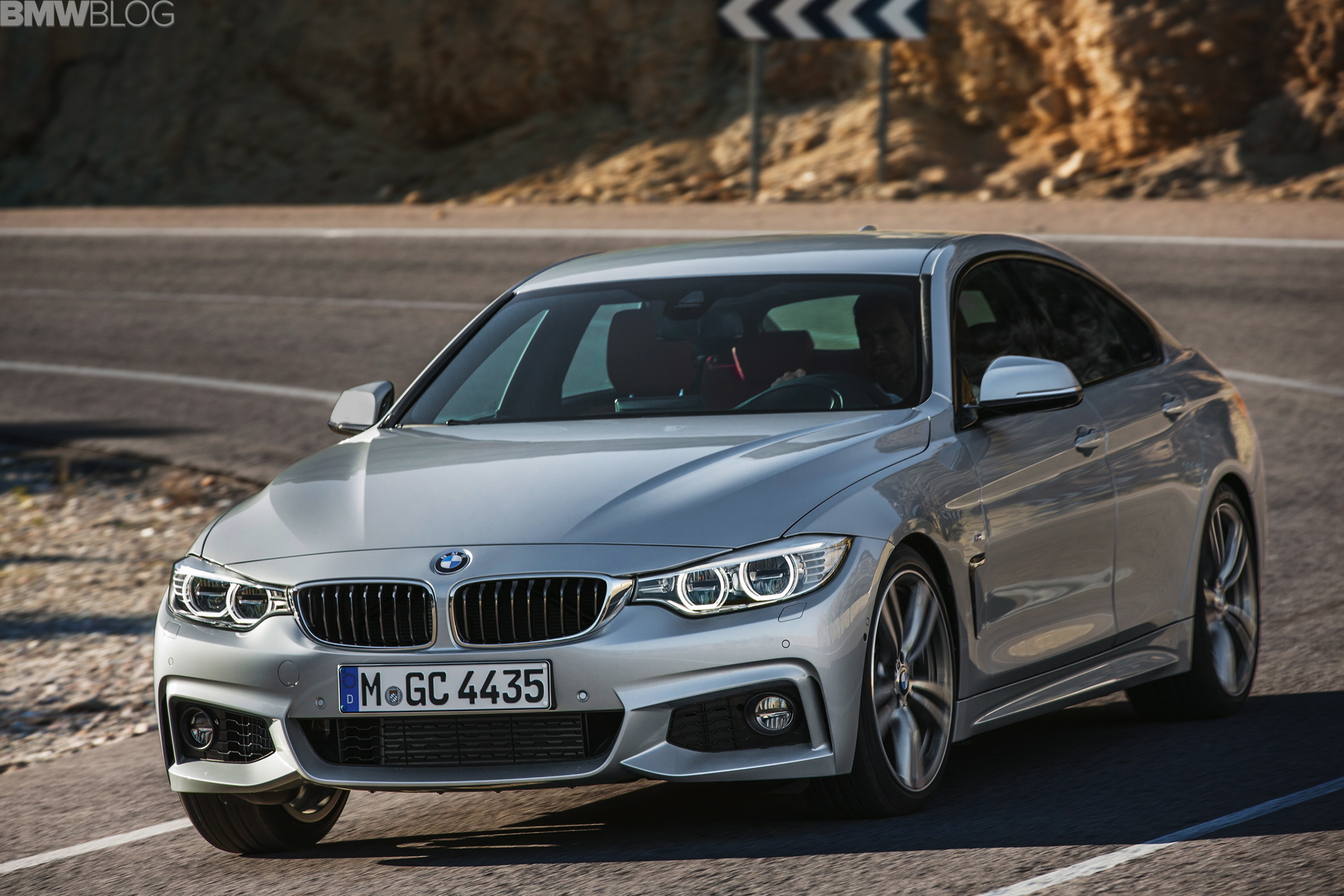 With several world and European premieres on its agenda, BMW is using this year’s Geneva International Motor Show to present a selection of fascinating new series-production models which are geared to fulfilling present-day customer requirements and in some cases usher in all-new market segments. 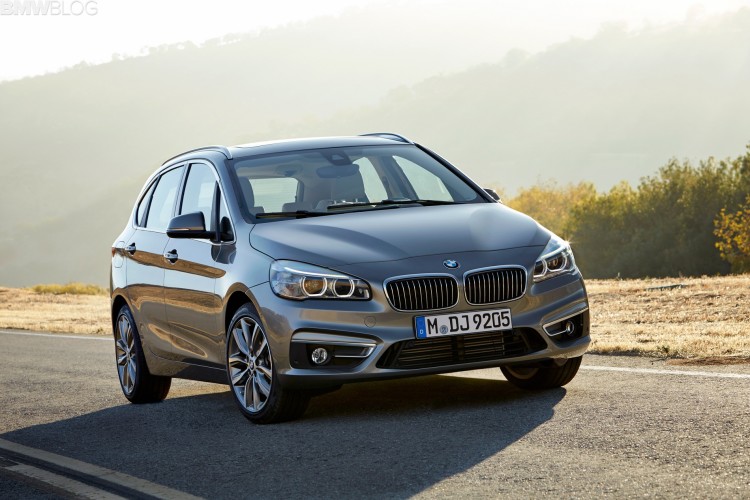 The BMW Group is also showcasing the BMW i3 (fuel consumption combined: 0.0 l/100 km [mpg not applicable]); CO2 emissions combined: 0 g/km) and the progressive BMW i8 sports car (fuel consumption combined: 2.1 l/100 km [134.5 mpg imp]; CO2 emissions combined: 49 g/km) to highlight its future focus and the versatility of BMW i. The BMW i8 introduces the world’s first laser headlights available for a series-produced vehicle, while new services from BMW ConnectedDrive round off BMW’s programme at the Geneva Motor Show, traditionally held in early March each year.

* Figures are provisional and have not yet been officially confirmed. The estimated fuel consumption figures have been calculated as per the ECE test cycle.

BMW 2 Series Active Tourer: dynamics and functionality of space.
The new BMW 2 Series Active Tourer is celebrating its world premiere in Geneva. The fresh arrival creates a whole new class of car and combines comfort and functionality of space with the signature BMW values of dynamic ability, style and elegance in the premium compact class. The BMW 2 Series Active Tourer follows in the tyre tracks of the Coupe as the second member of the new BMW 2 Series line-up and impresses from every angle with its sporty presence and harmonious proportions. New turbocharged engines with three and four cylinders, an extensive package of BMW EfficientDynamics technology and wide-reaching connectivity courtesy of BMW ConnectedDrive illustrate a driving experience defined by sports performance and exemplary efficiency. In order to meet the particular requirements of the compact class in terms of variability and functionality, BMW has given the 2 Series Active Tourer a cutting-edge front-wheel-drive set-up. And it has honed its responses to fully satisfy the dynamic expectations of a model wearing the BMW badge. 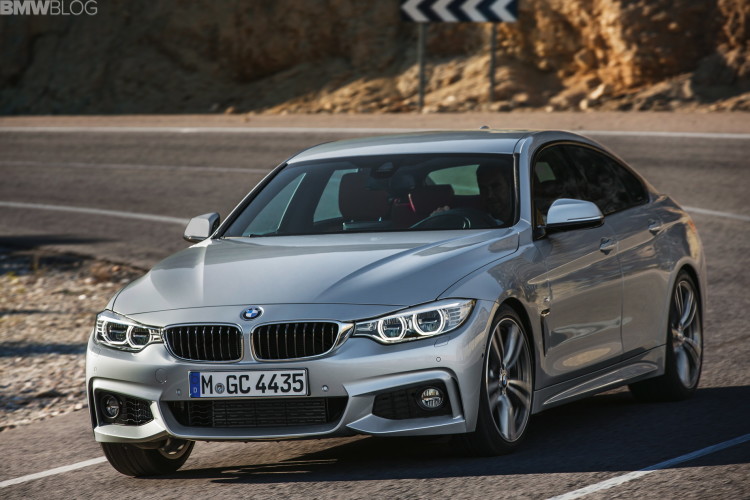 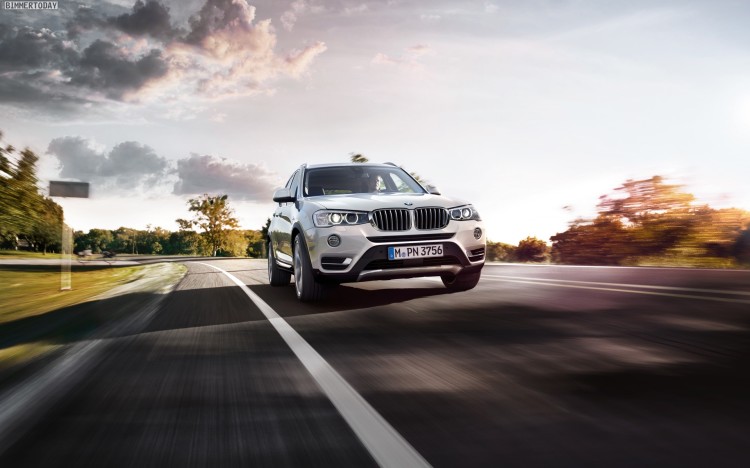 BMW X3: powerful, exclusive appearance and unbeatable everyday usability.
It was back in 2003 that BMW founded the new mid-size Sports Activity Vehicle (SAV) segment with the launch of the X3. That means the BMW X3 has been a paragon of sporty dynamics, premium ambience and robust agility, coupled with low fuel consumption and emissions, for over 10 years now – racking up sales figures of more than one million units in the process. The second generation of the successful BMW X3 has made a compelling case for itself since its introduction in 2010, boasting the best interior and boot measurements and the greatest versatility in its class. And now the new BMW X3 is set to build inexorably on its segment leadership. A pair of new-generation diesel engines, producing more power but once again burning less fuel, serve to improve dynamic performance and reduce pollutant emissions. The exterior and interior design of the new BMW X3 reveals stylistic revisions and also adds further depth to the car’s practicality with detail solutions responding to customer requirements. 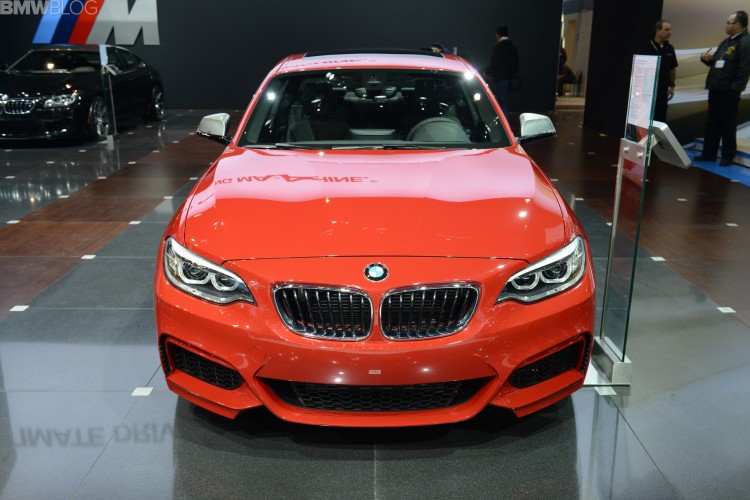 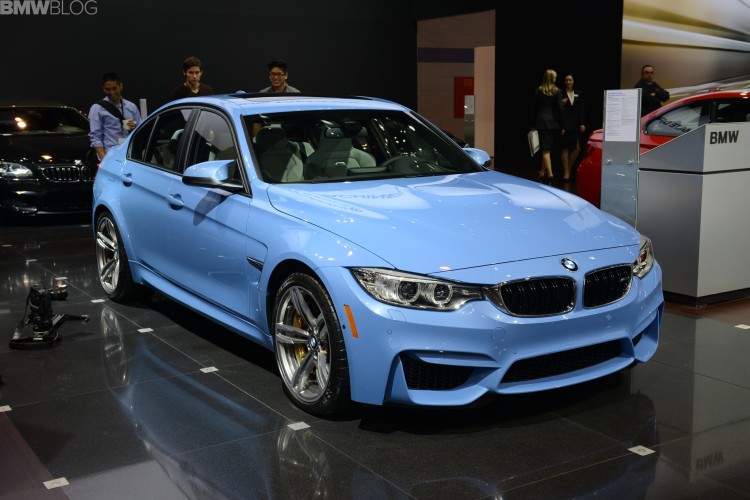 BMW M3 Sedan, BMW M4 Coupe: innovative engine technology and a commitment to lightweight design.
The new BMW M3 Sedan and new BMW M4 Coupe both celebrate their European premiere at the Geneva Motor Show 2014, as BMW M GmbH showcases its new take on the high-performance sports car. The all-new, high-revving, six-cylinder in-line engine with M TwinPower Turbo technology delivers maximum output of 317 kW (431 hp) and peak torque of 550 Newton metres (406 lb-ft), the latter figure exceeding that of the previous BMW M3 by almost 40 per cent. Fuel consumption and emissions have been cut by around 25 per cent. Both the BMW M3 Sedan and BMW M4 Coupe (with optional seven-speed M Double Clutch Transmission) cover the sprint from 0 to 100 km/h (62 mph) in 4.1 seconds. 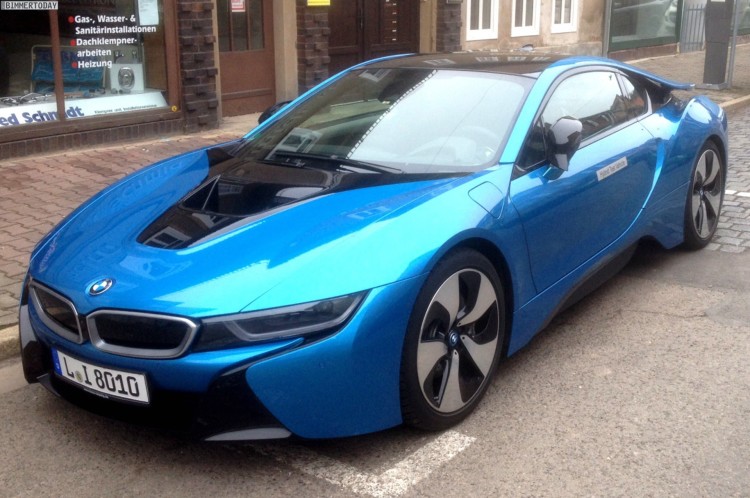 BMW i takes to the stage with two models: electric motoring courtesy of the BMW i3 and BMW i8.
With the joint presentation of its first volume-produced vehicle powered purely by an electric drive system and a sports car currently holding the status of the world’s most progressive, the BMW i brand is highlighting the broad spread of its future-oriented vehicle concepts. The two models represent a new, strongly sustainability-focused interpretation of the premium experience. The electric motors and lithium-ion high-voltage batteries of the two models were developed by the BMW Group – in model-specific versions. Another special ingredient conceived exclusively for BMW i is the LifeDrive architecture with passenger cell made from carbon-fibre-reinforced plastic (CFRP), which plays a major role in minimising the weight of the cars. And a world first in a series-produced car comes in the form of the optional laser headlights developed by BMW, which offer three times the intensity and twice the high-beam range of conventional systems, as well as extremely low energy consumption.

BMW ConnectedDrive: 100 per cent connectivity, improved safety and service, unbeatable flexibility.
BMW ConnectedDrive brings together an extensive range of mobility services unmatched by any rival and which can now also be accessed easily while on the move. Using the connectivity provided by the integrated SIM card, the BMW ConnectedDrive Store allows customers to purchase online options like the Concierge Service – the personalised assistant contactable 24 hours a day – at any time. The SIM card is part of the ConnectedDrive Services option and is also included when the Intelligent Emergency Call function, for example, is specified. BMW ConnectedDrive also spans an extensive selection of assistance and safety systems, including the full-colour, sharp-resolution BMW Head-Up Display. This premium feature, with its unique range of functionality, is available for almost all BMW vehicle classes.