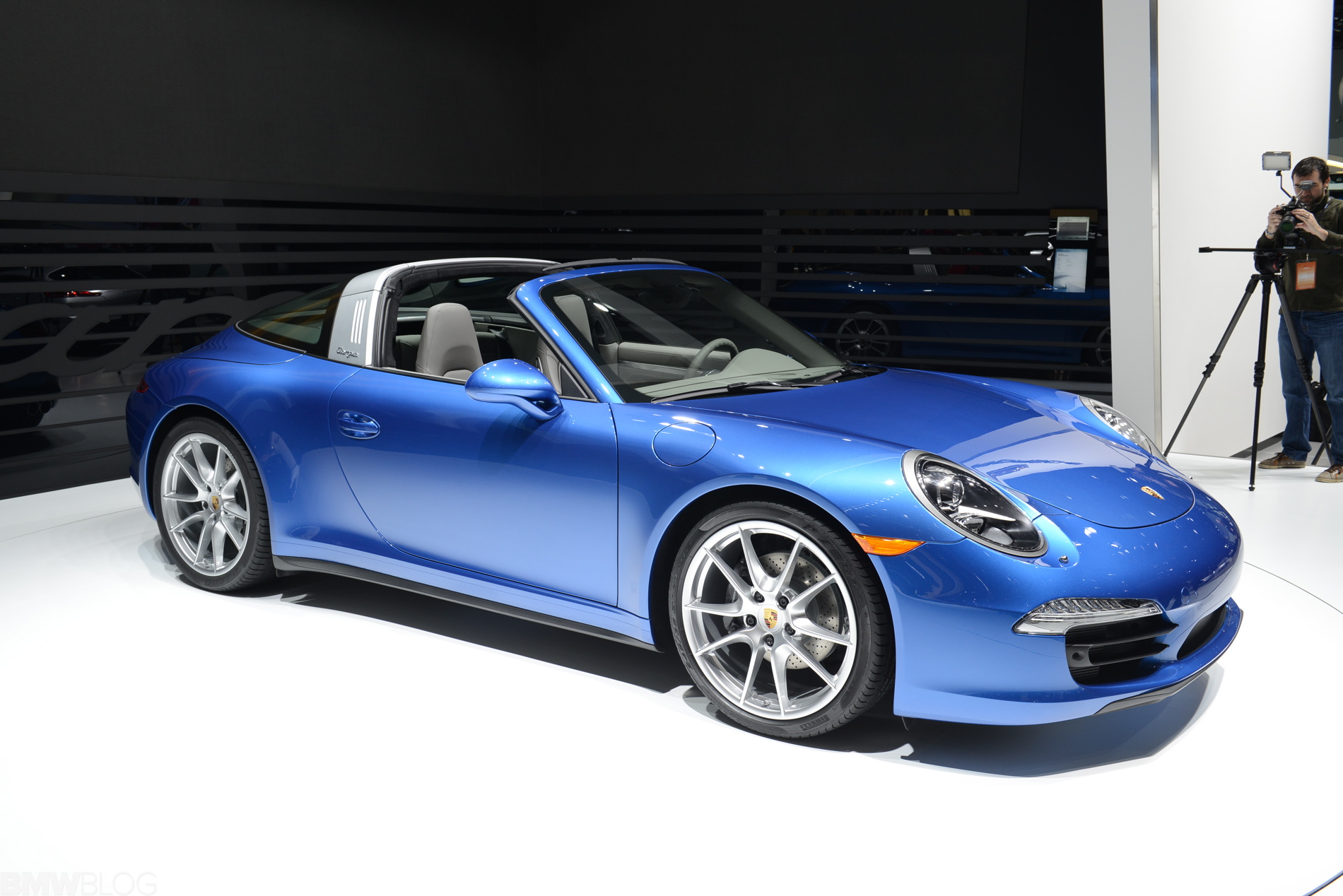 The 2014 Detroit Auto Show marks the debut of the the 2014 Porsche 911 Targa. The half-way-house Targa model has long been a staple of the Porsche 911 range since 1965 and the new design combines the traditional 911 shape we know and love with a unique B-pillar design and wrap-around rear screen.

At the press of a button, the roof’s center section slides back and stows itself behind the rear seats, keeping the car’s sleek lines intact and maintaining the utility so appreciated by 911 owners. 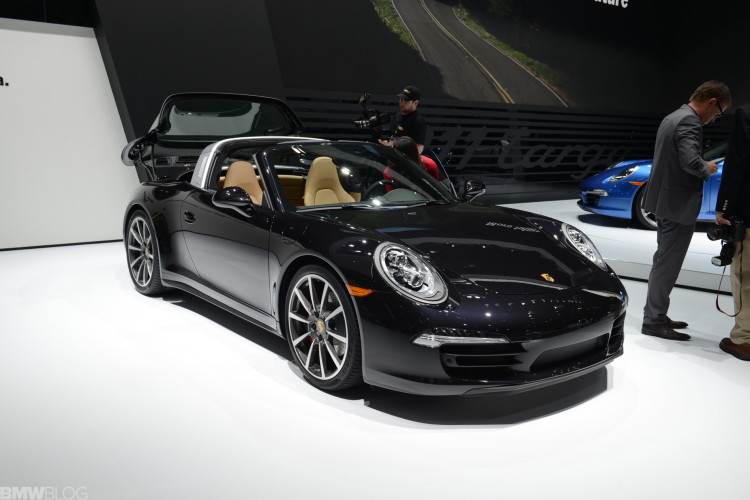 All Targa models are fitted with all-wheel-drive as standard equipment. That mechanical hardware also comes with a lower and wider body and rear track.

The entry-point is the $102,595 Targa 4, which is motivated by a 350-horsepower 3.4-liter flat-6 cylinder engine. There will be a choice of 7-speed manual, or Porsche’s highly acclaimed PDK dual-clutch transmission. 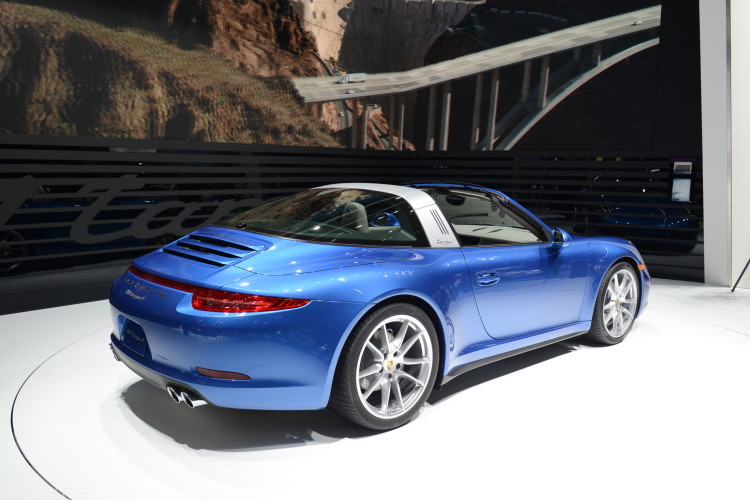 Add the PDK and optional Sport Chrono package, and Porsche estimates the Targa 4 will sprint from zero to 60 mph in 4.6 seconds.

The $117,195 Targa 4S, equipped with a 400-hp version of the same flat-6 motor, trims roughly one-half second off that acceleration figure. 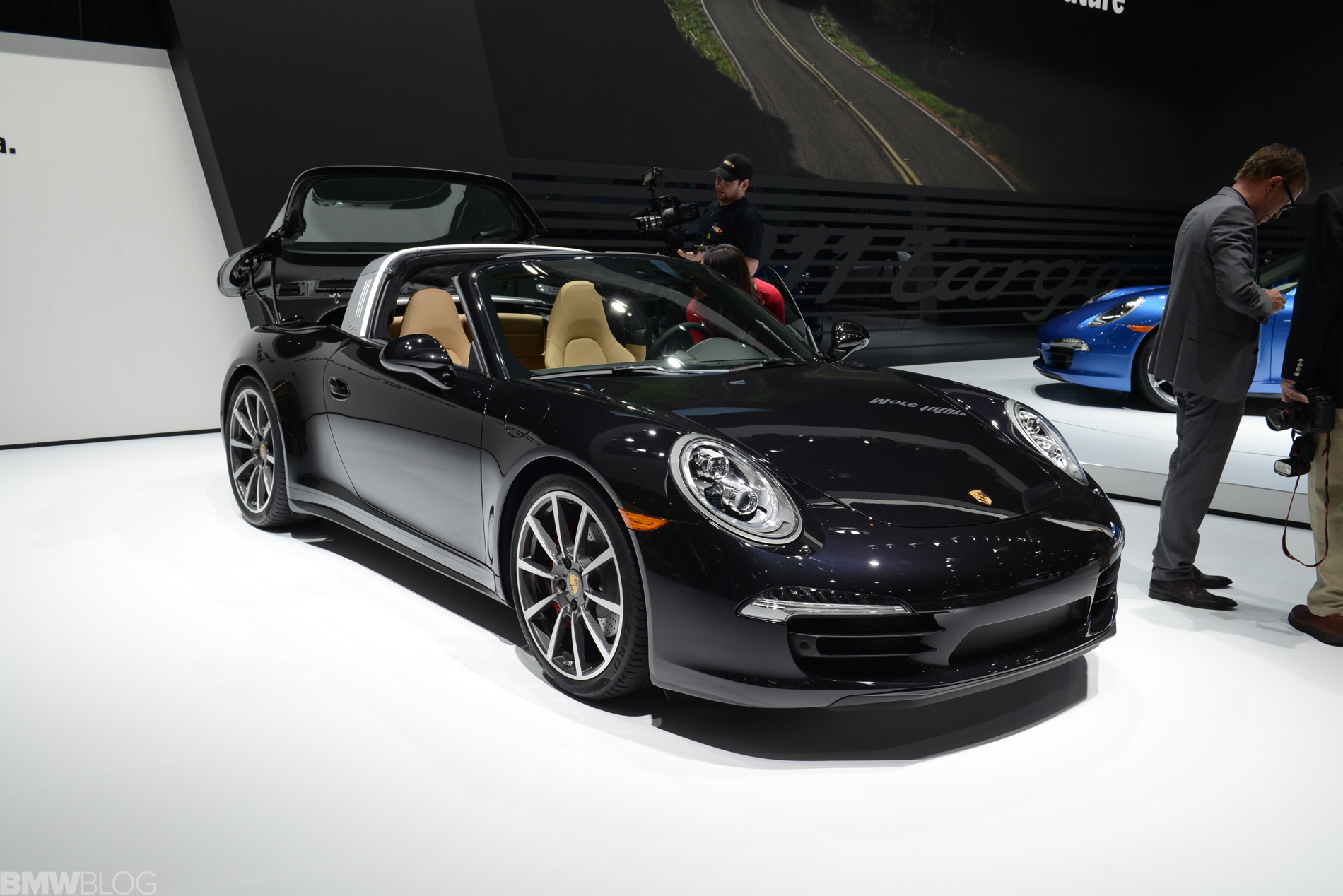 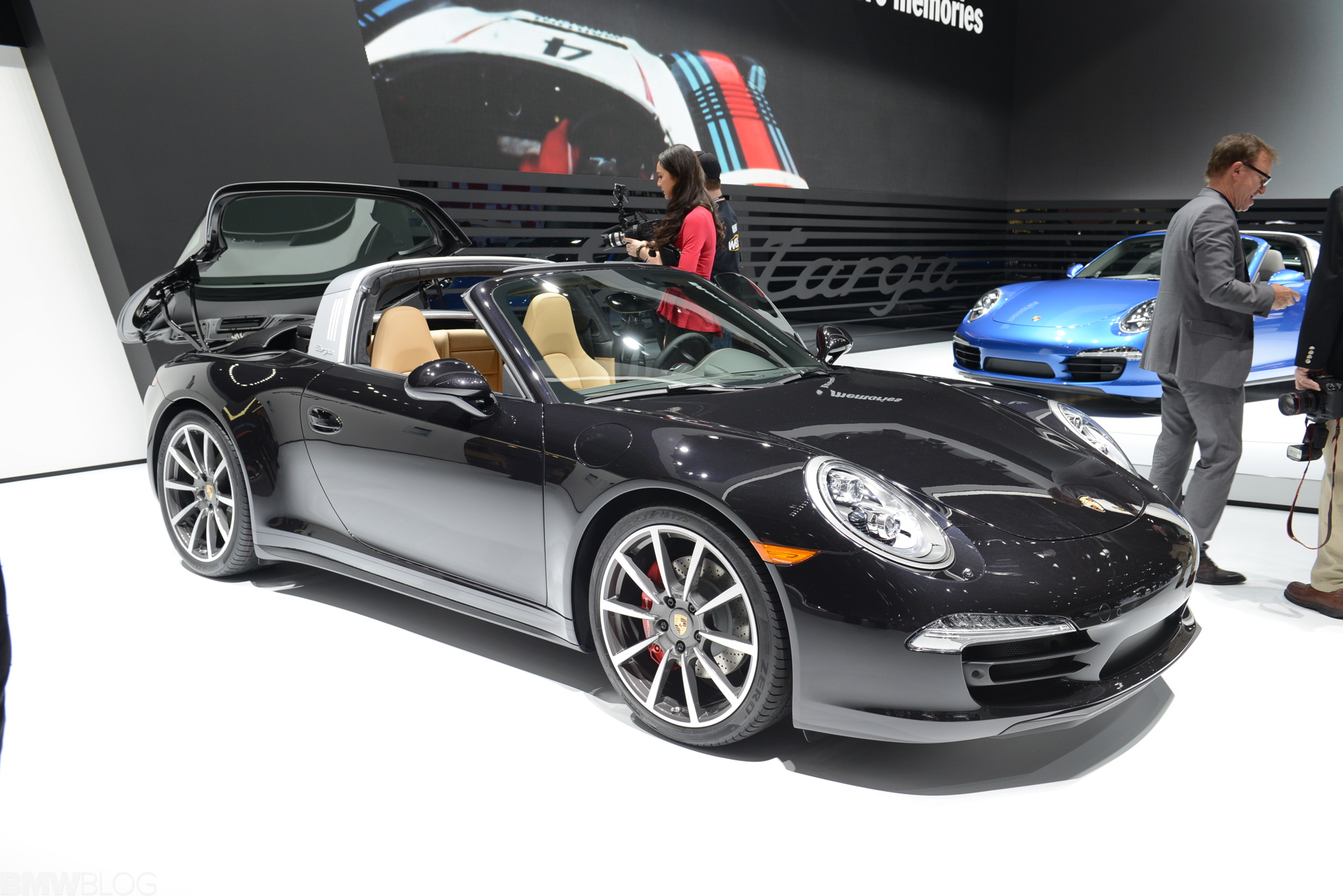 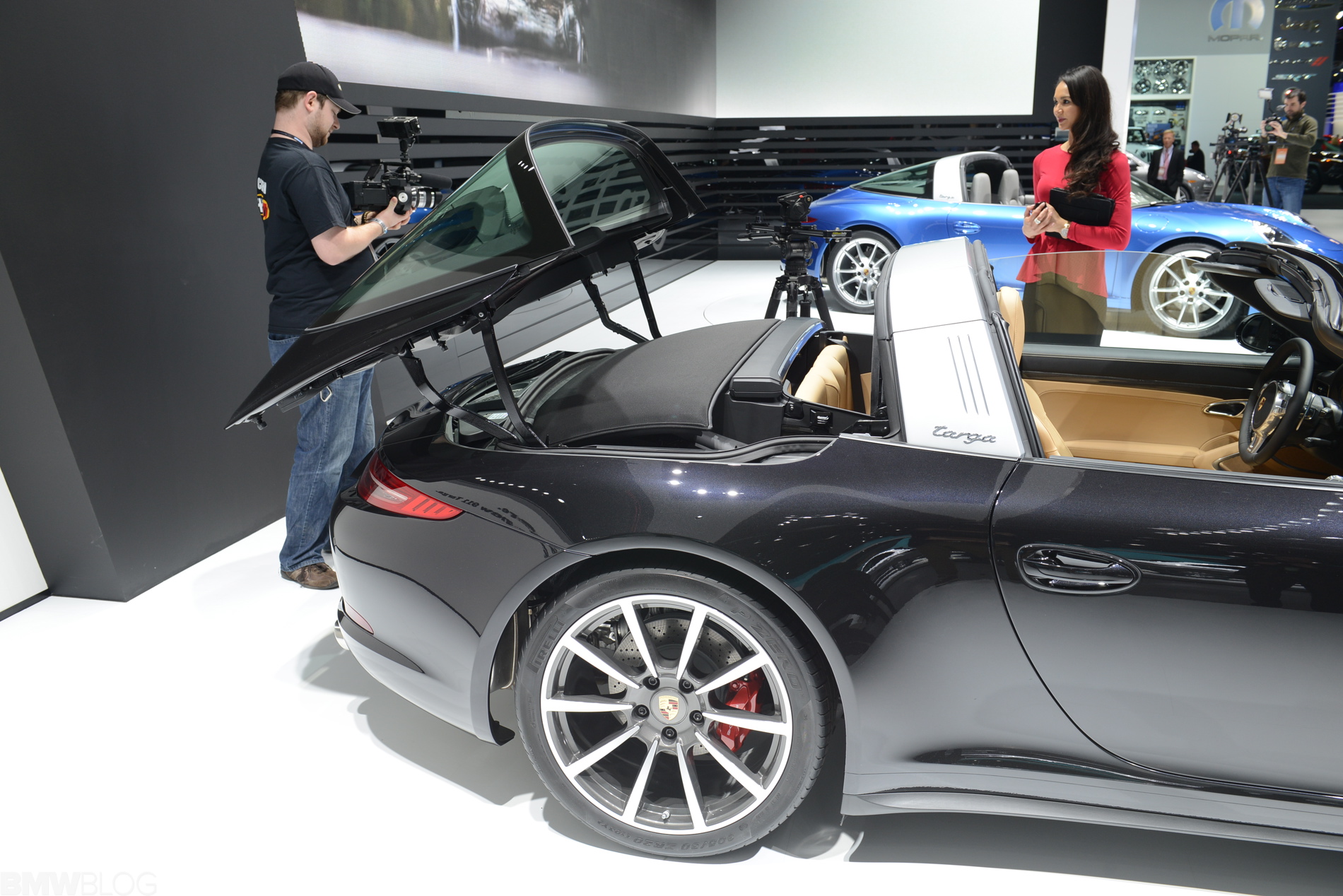 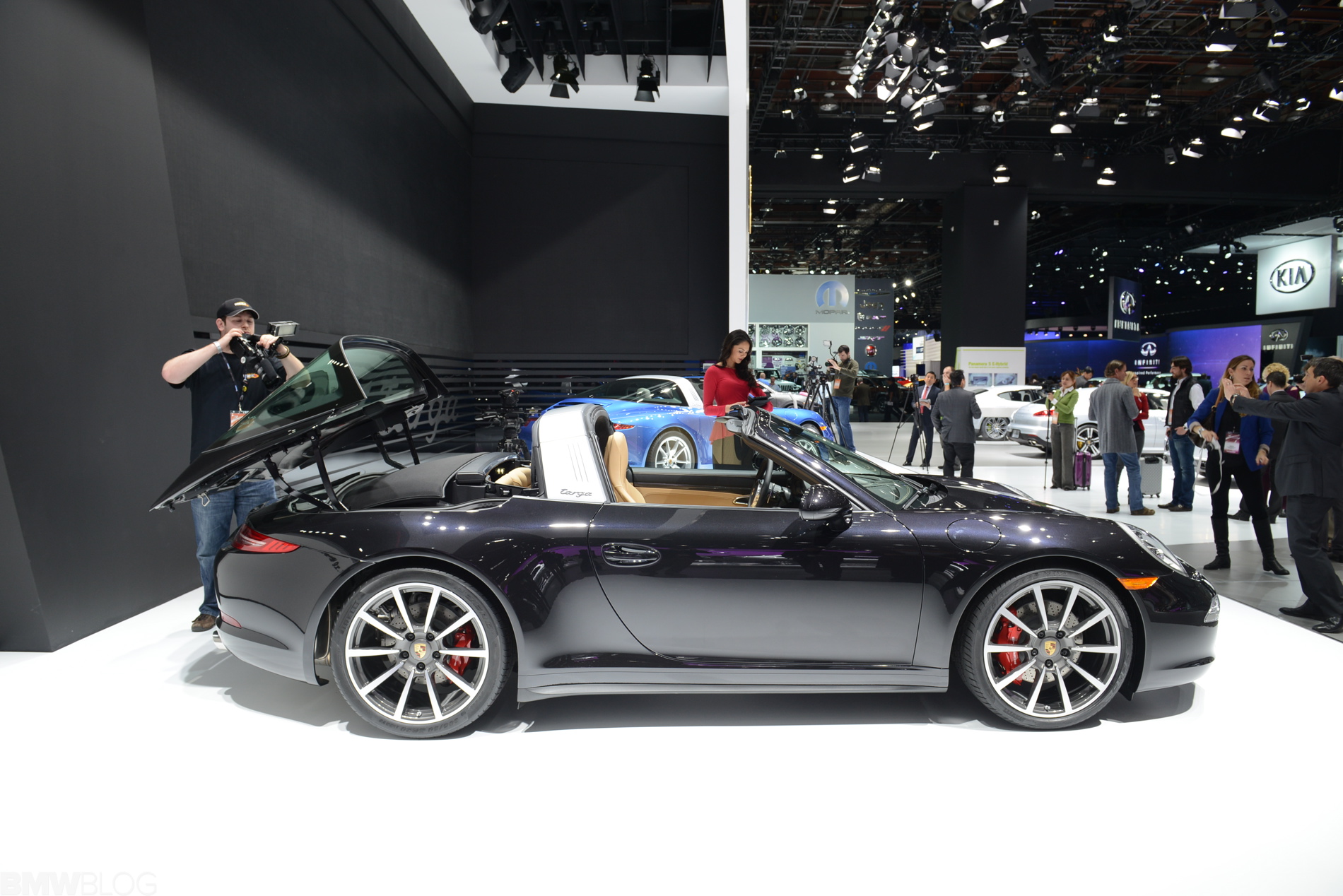 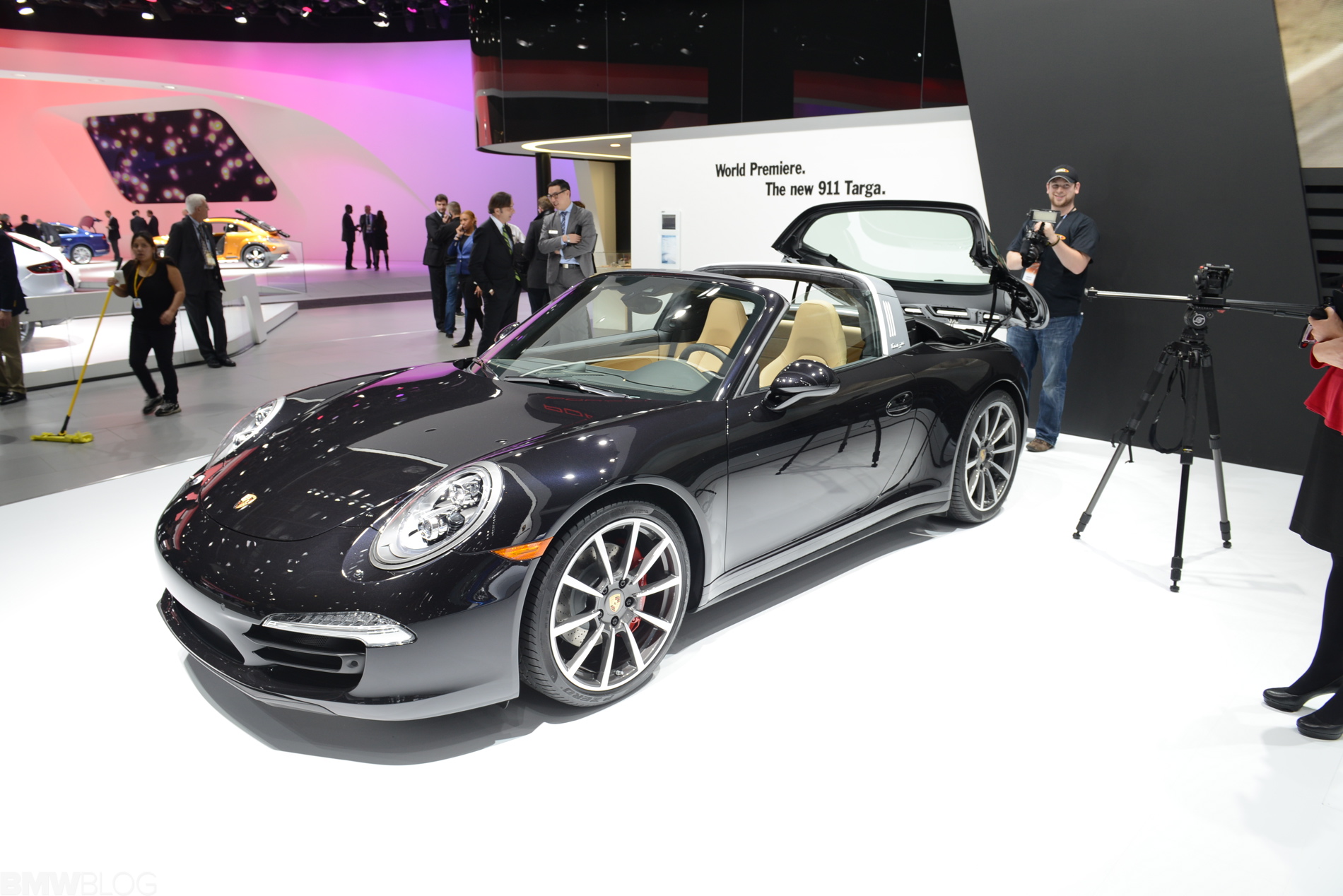 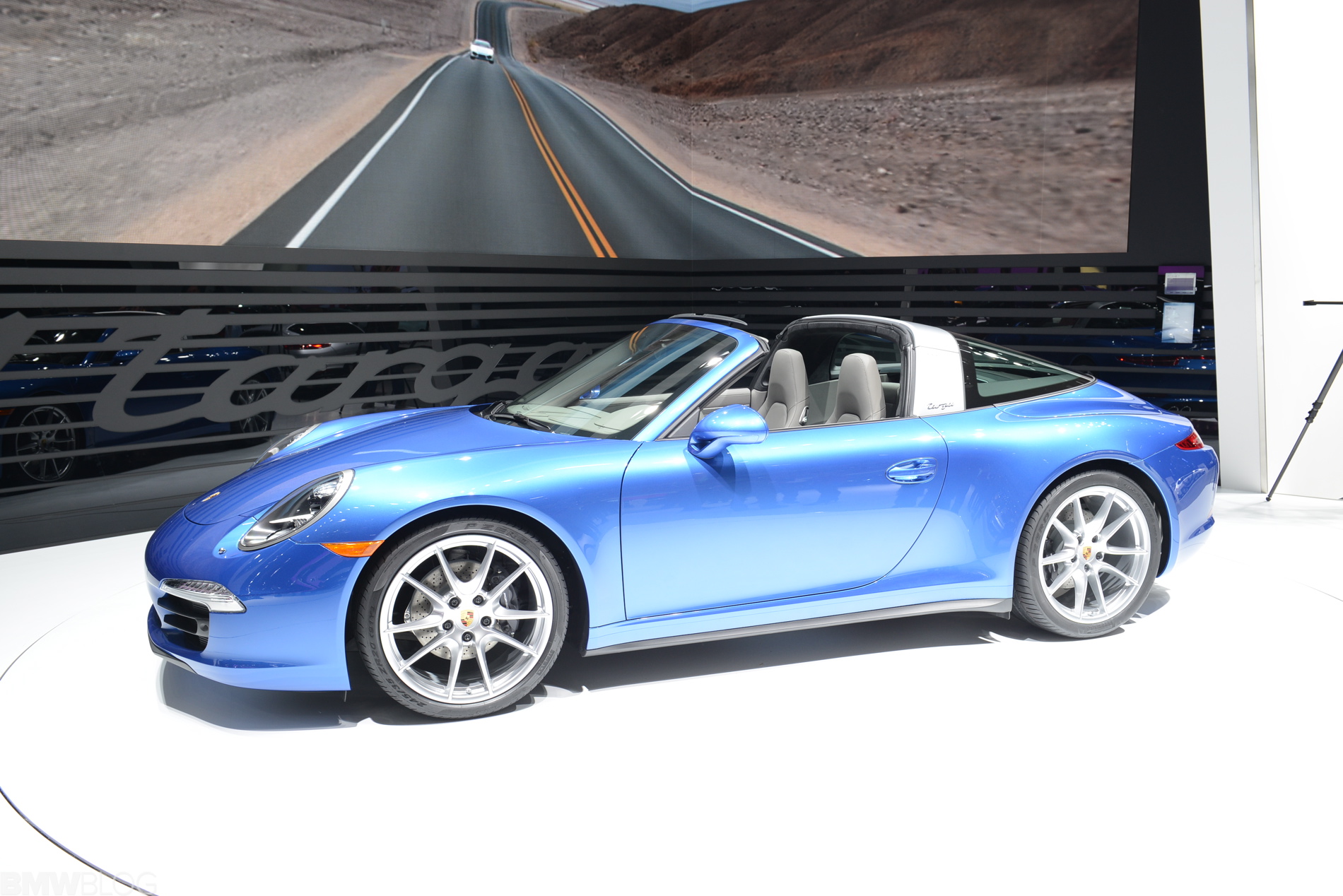 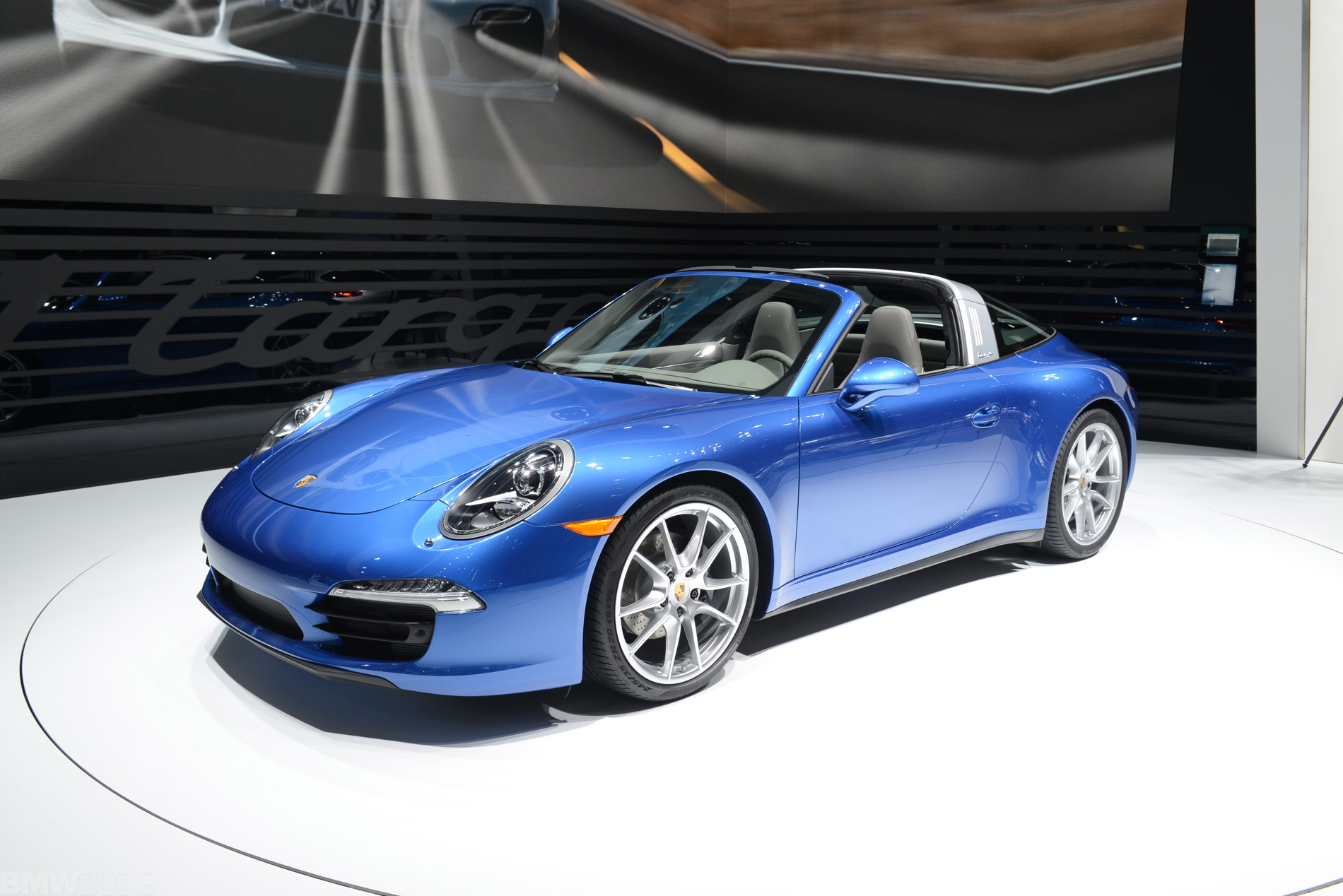 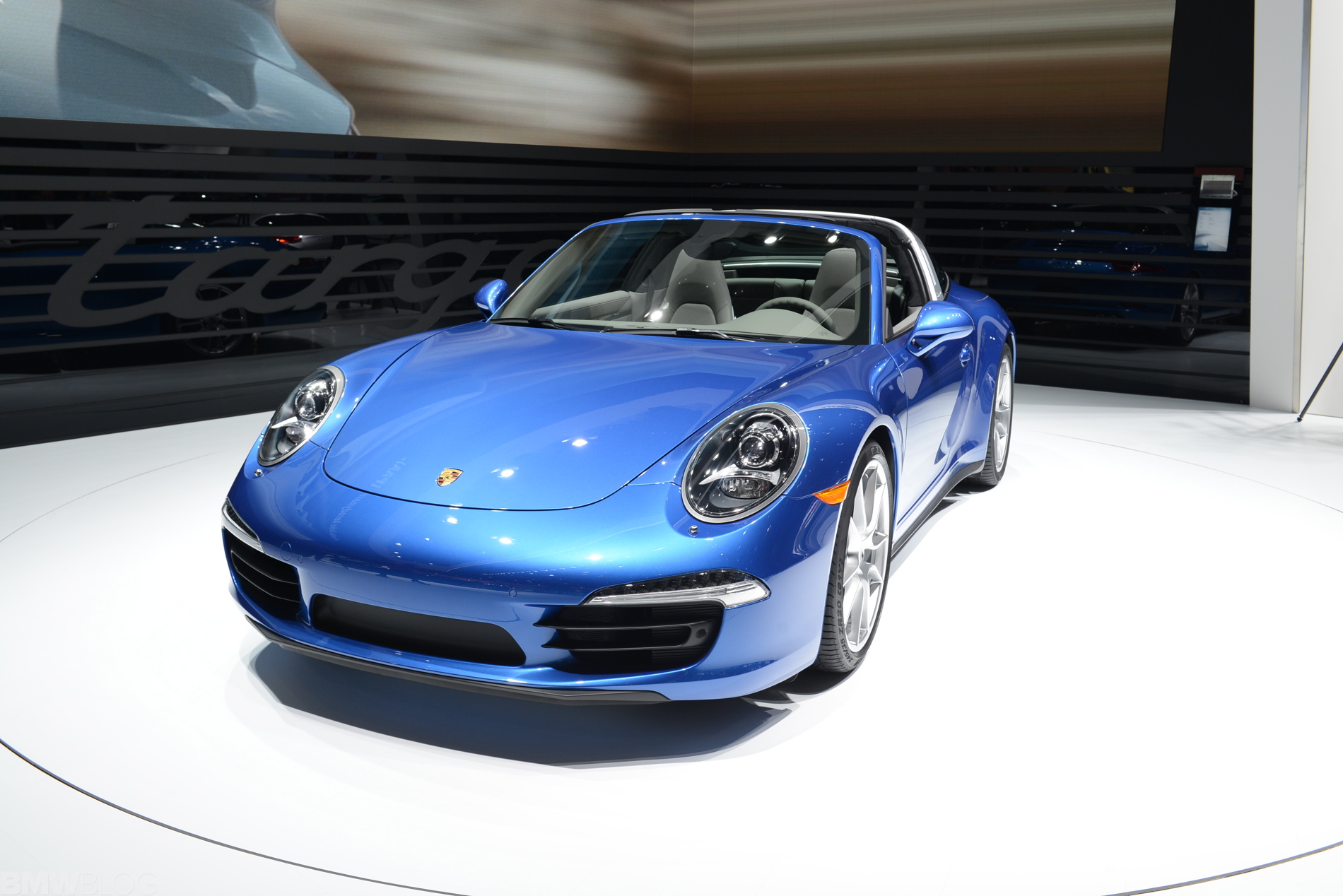 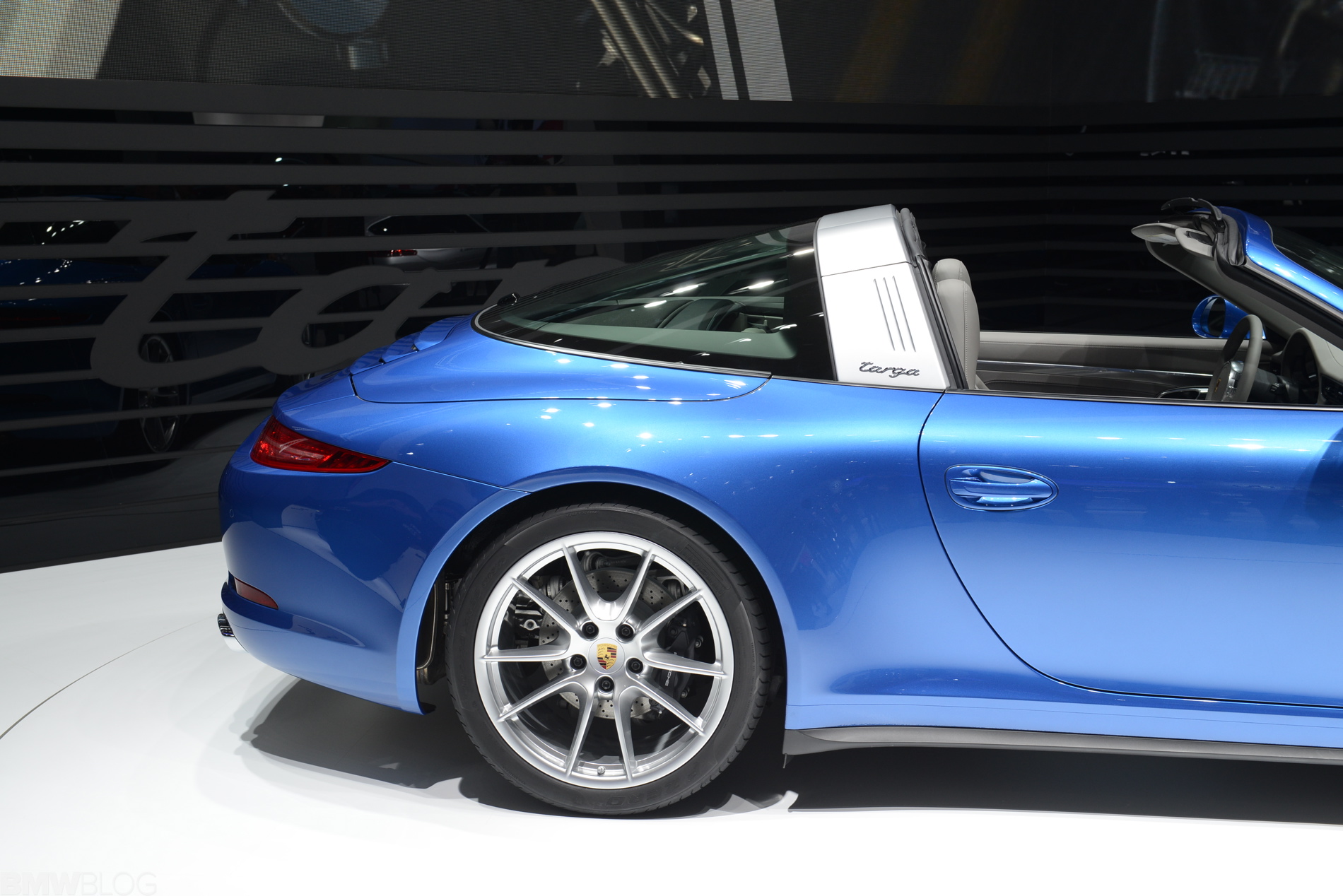 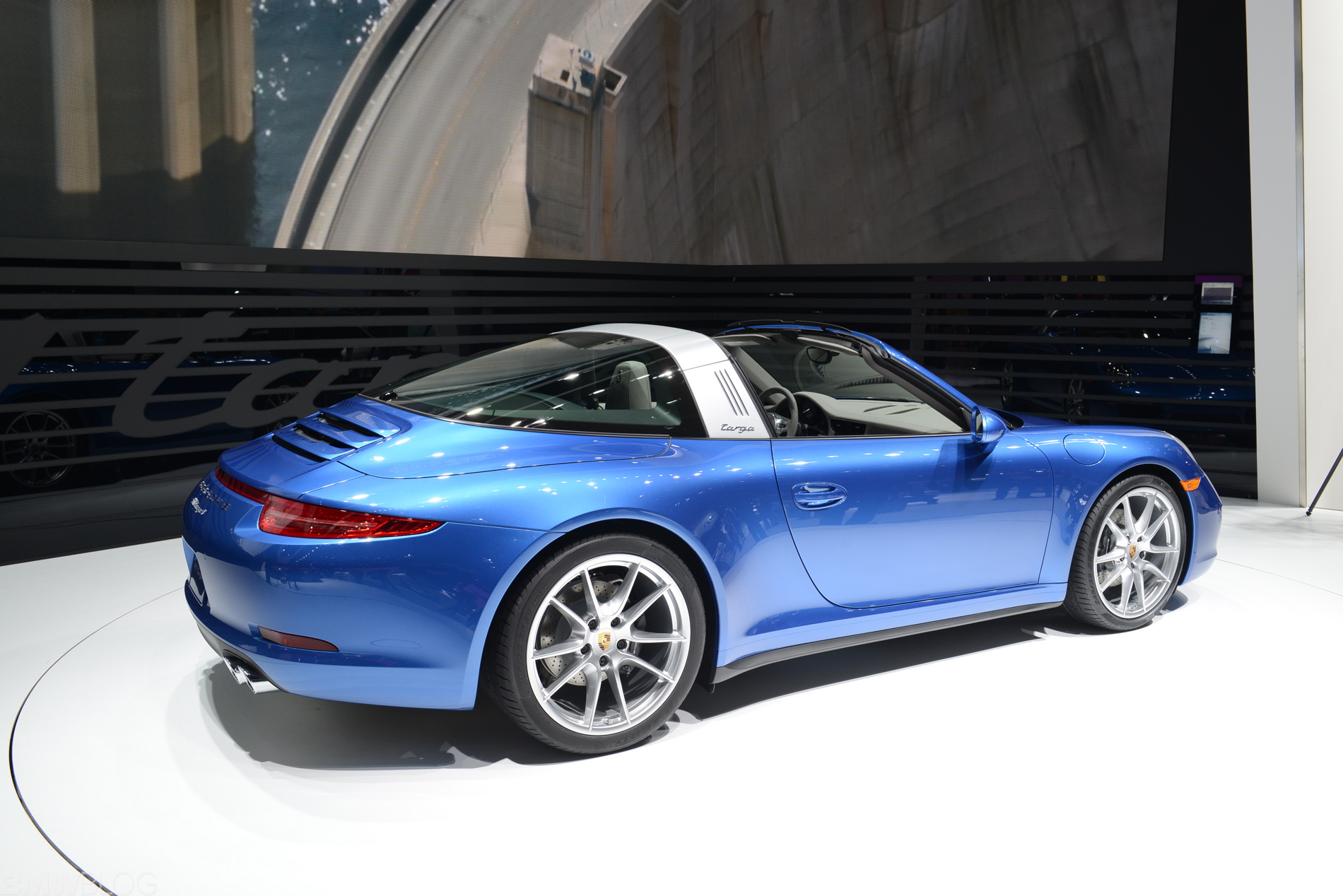 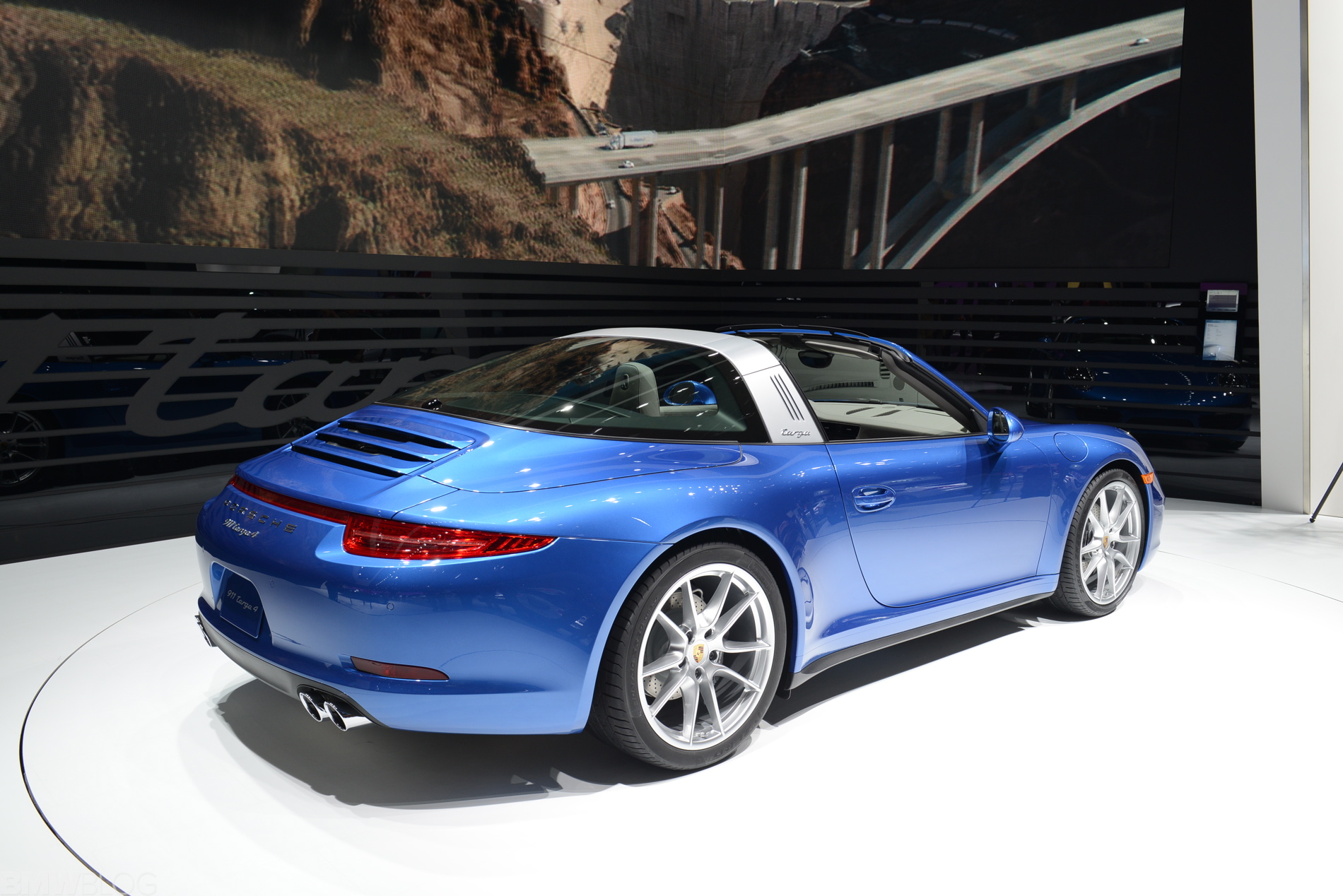