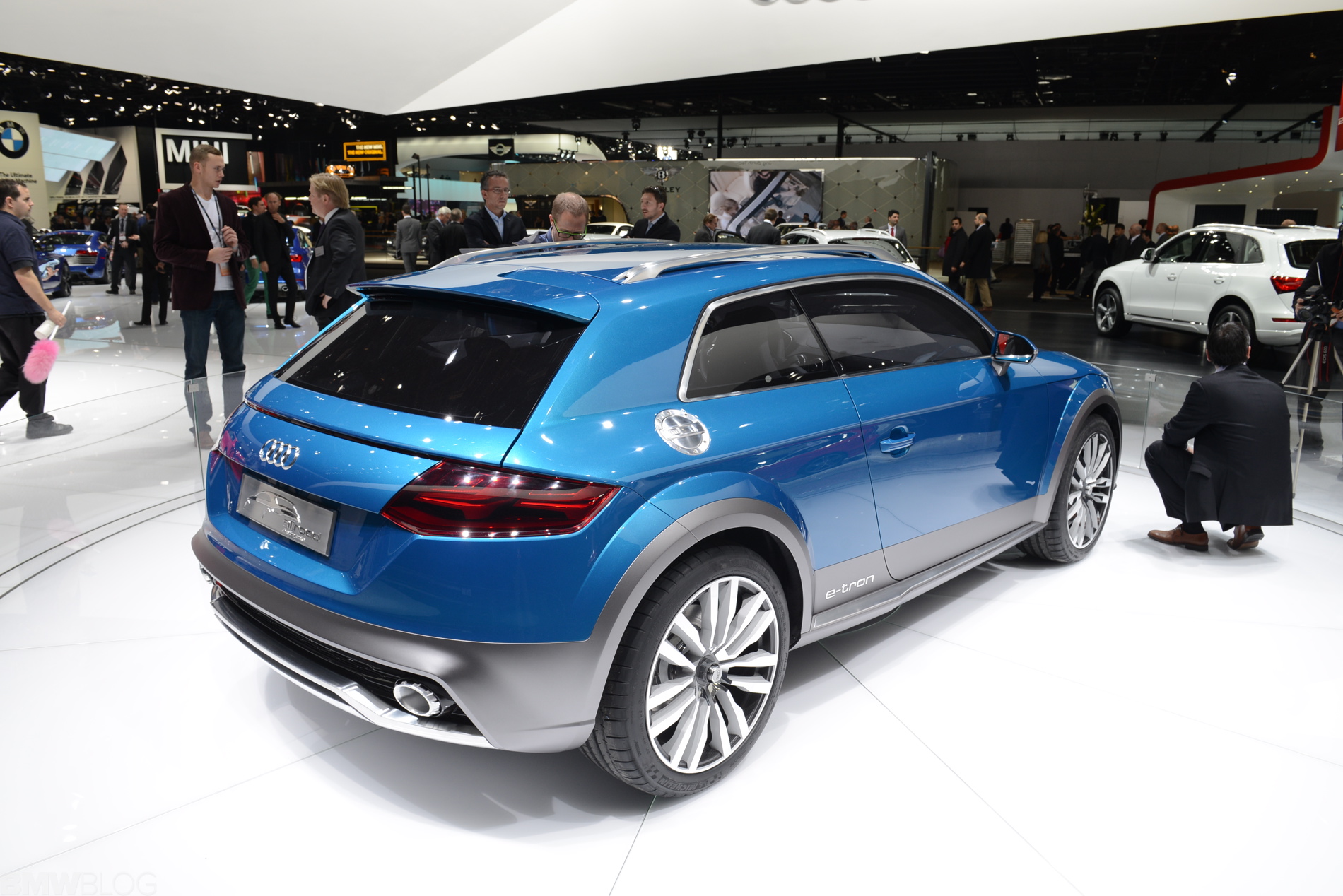 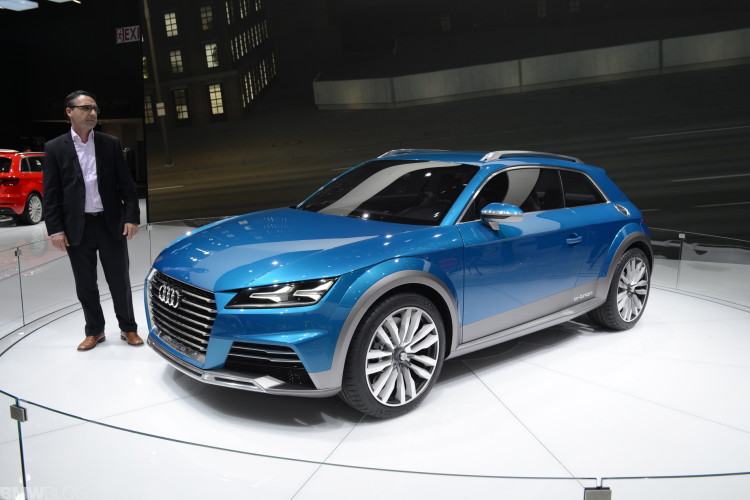 Plug-in battery charging is available, as it is on other e-tron-designated models, and all-electric range is approximately 31 miles. The all-wheel-drive concept can sprint from zero to 62 mph in just 4.6 seconds. 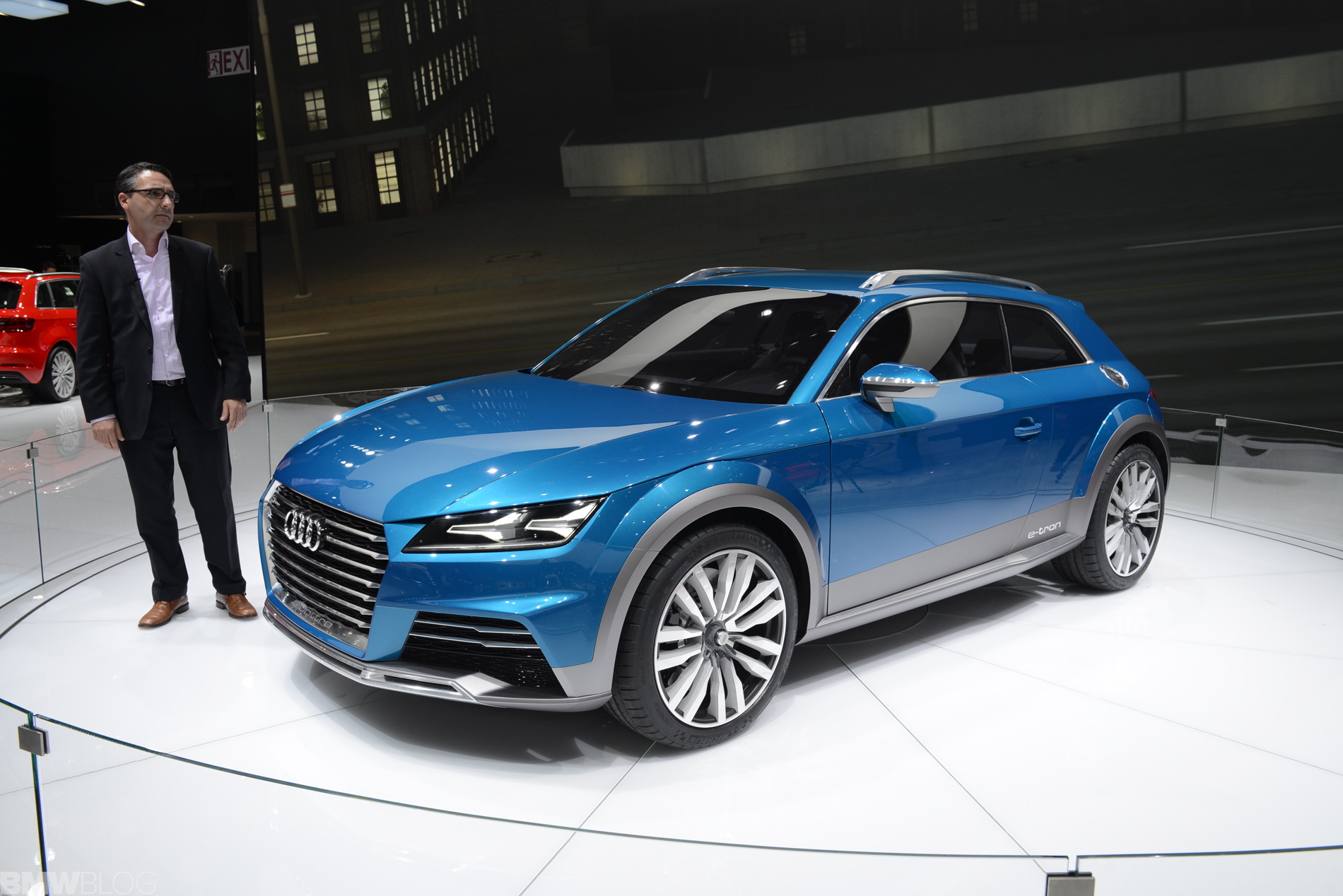 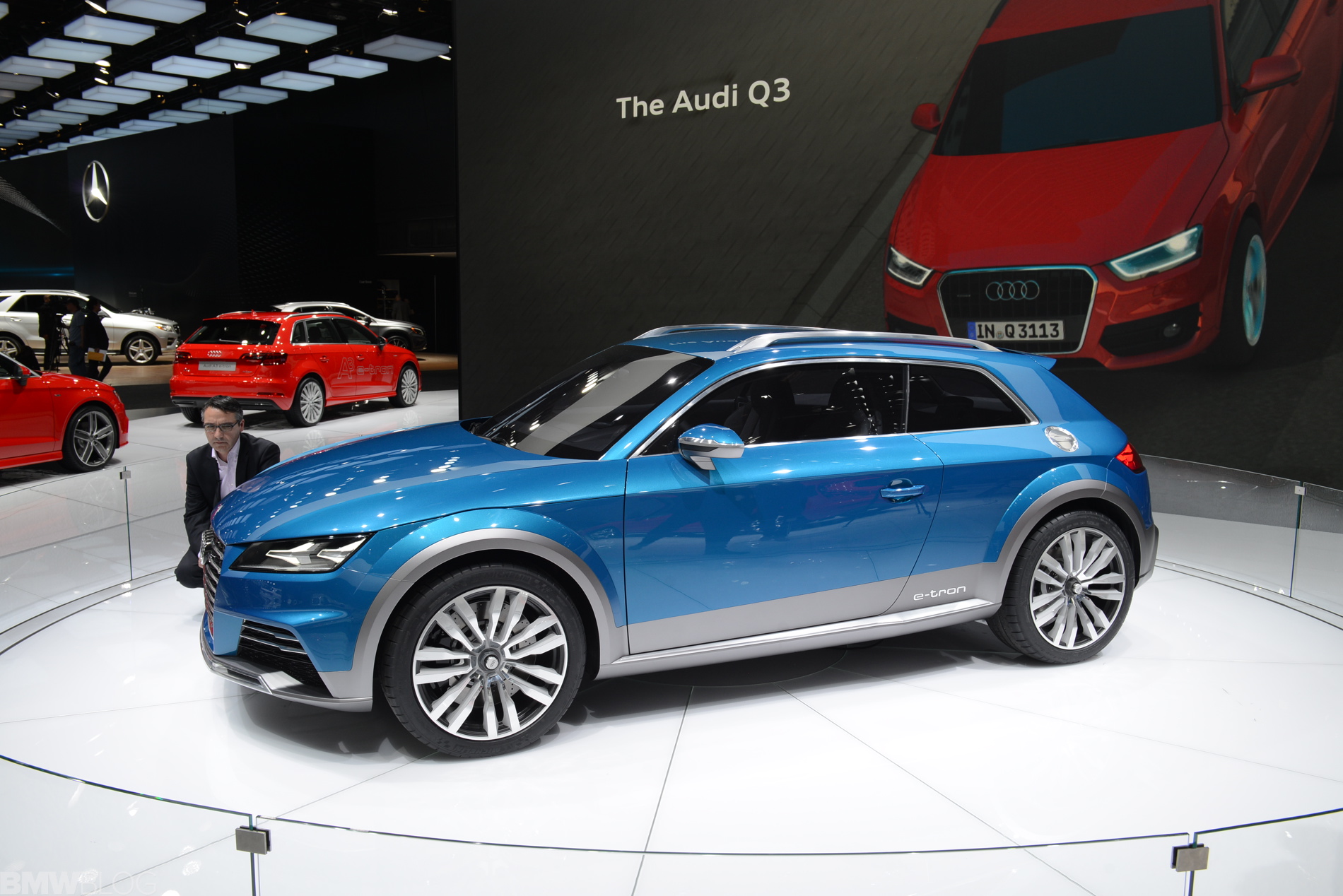 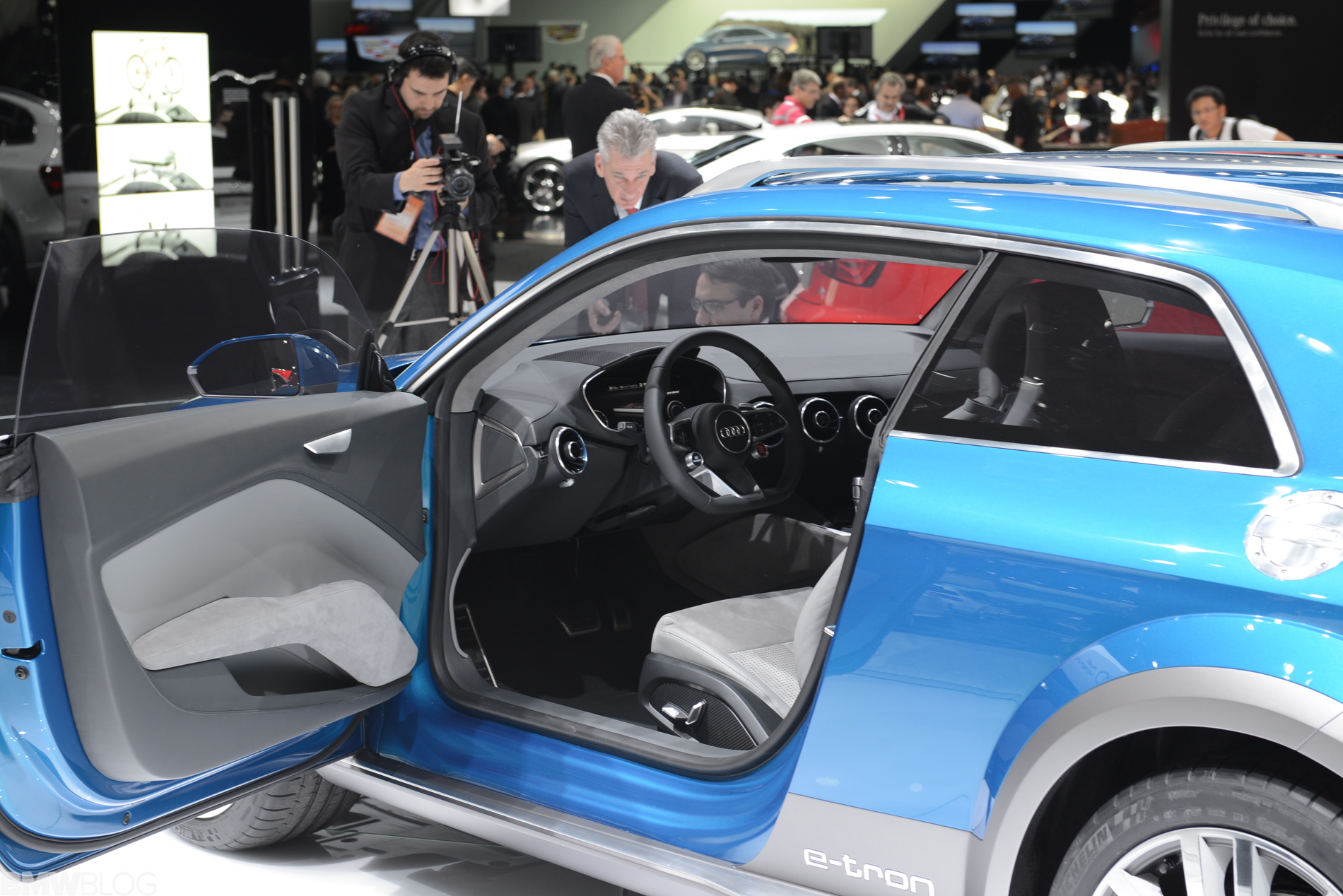 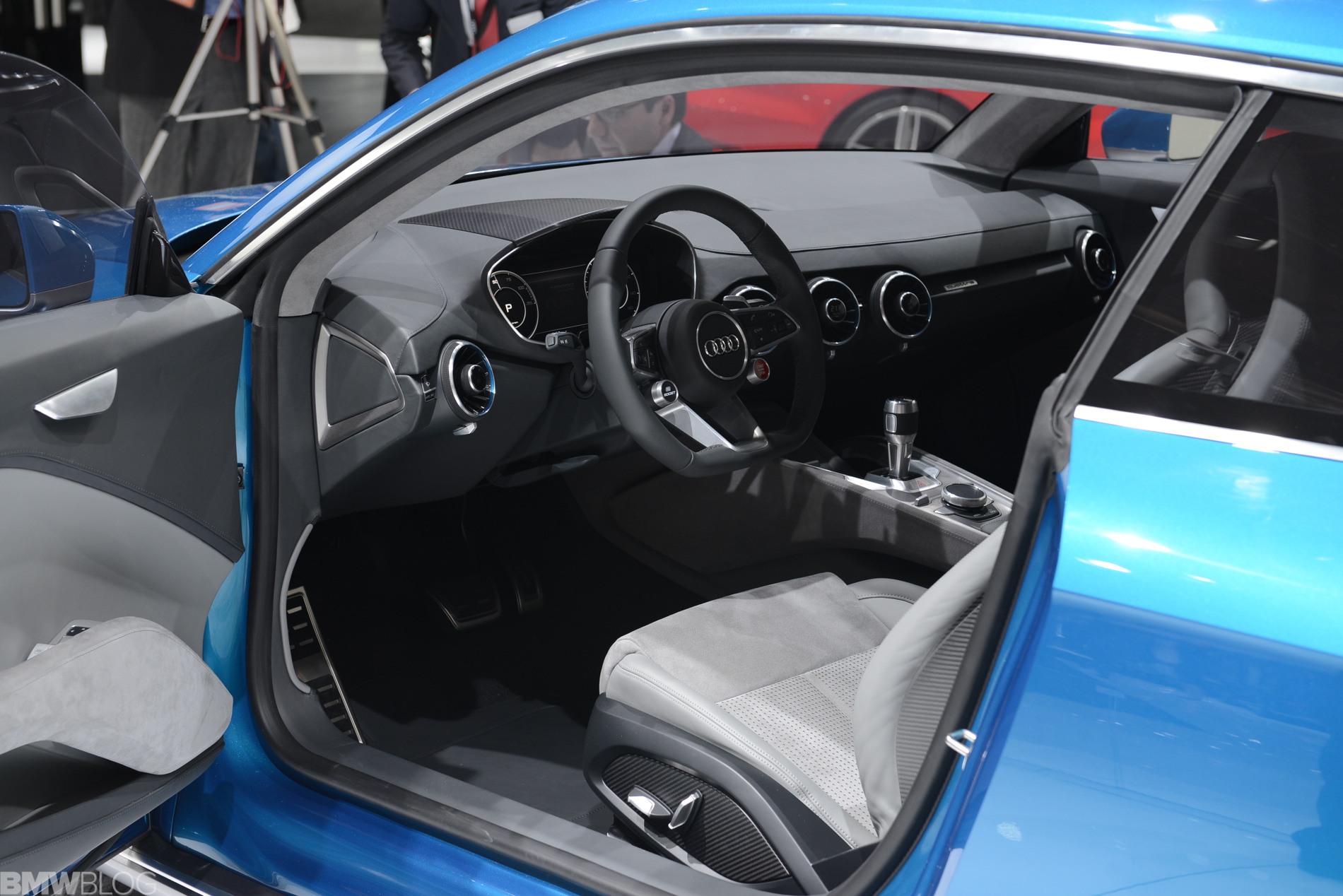 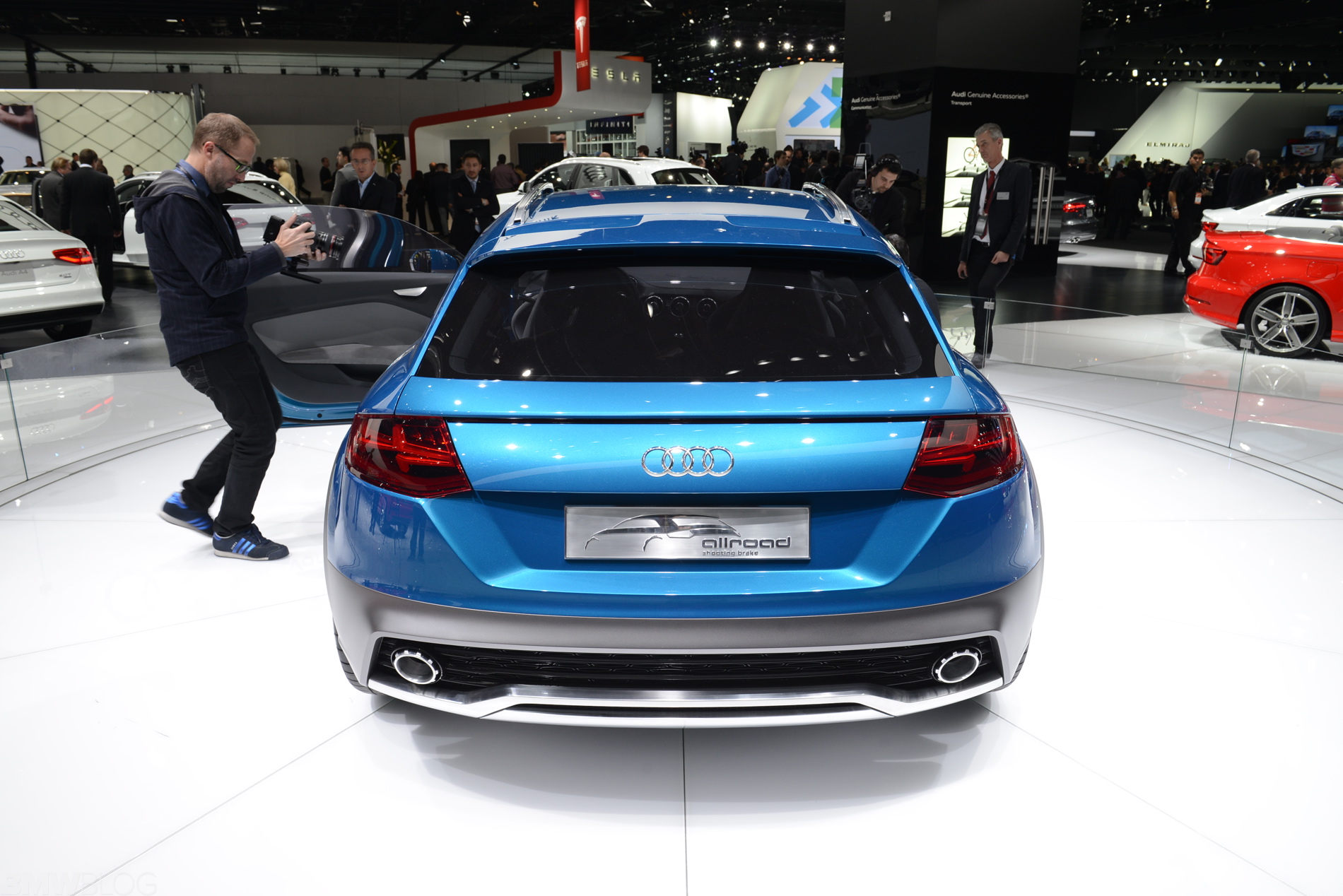 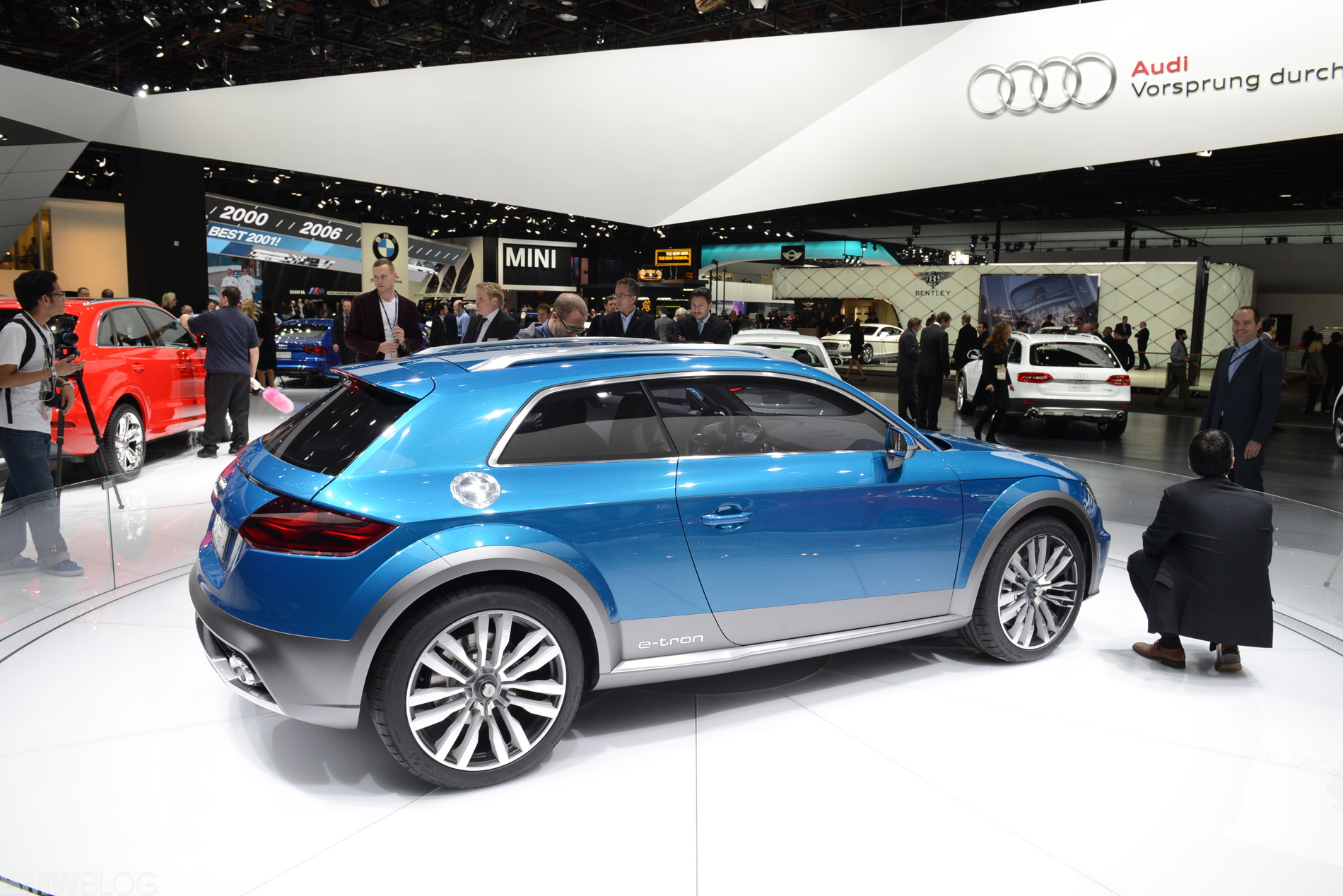 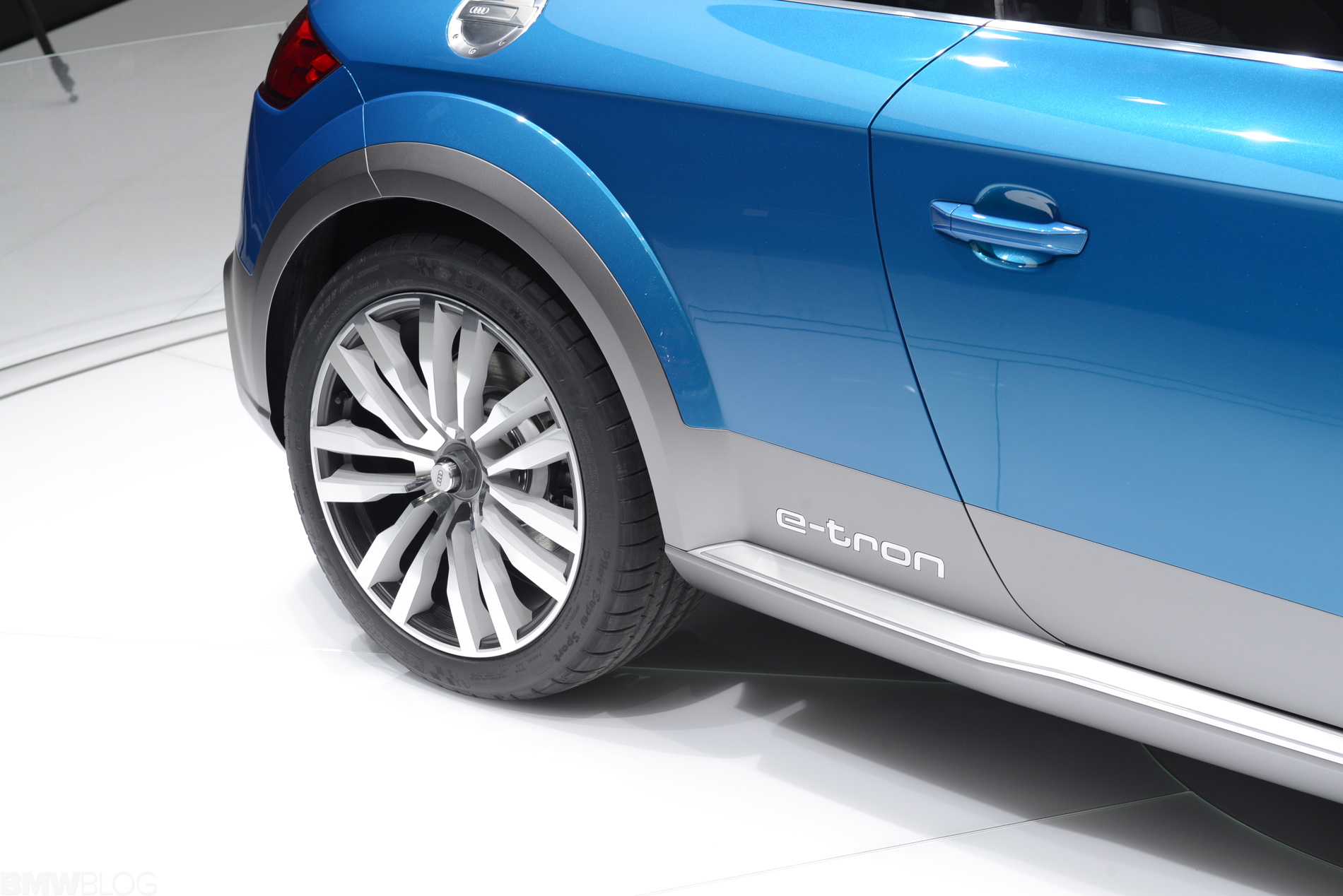