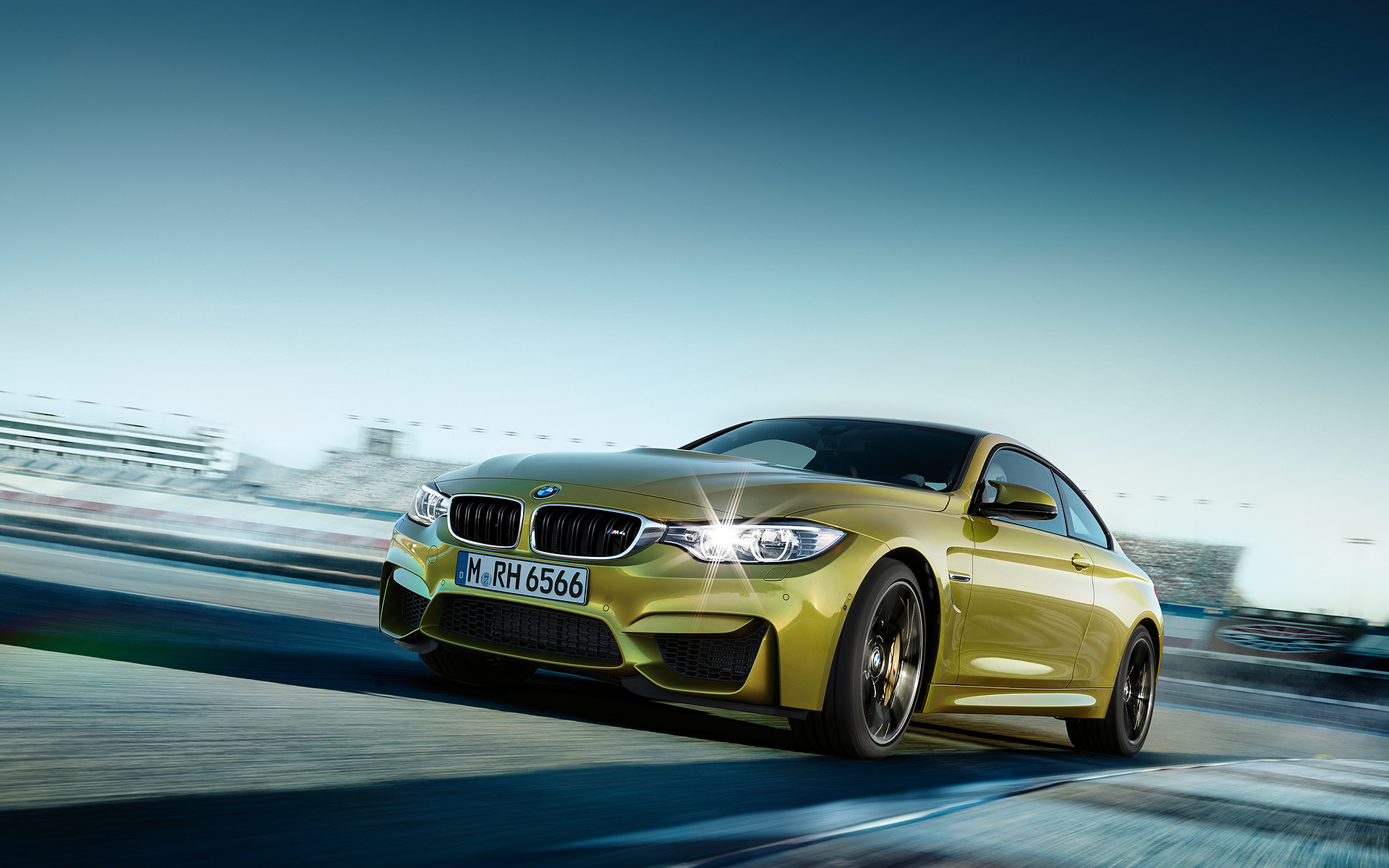 10. Birth of the 2 Series – The all new 2 Series is BMW’s smallest two door and replaces the much loved 1 Series.  After the faithful survived the imposition of the new nomenclature of the 4 Series, the 2 Series name actually seems logical.

BMWBLOG anticipates that the new M235i which rings in at $43,000 should deliver on its promise to be an driving enthusiasts’ car.  Look for a full test drive review from Las Vegas Motor Speedway shortly after our Detroit Auto Show coverage in January. 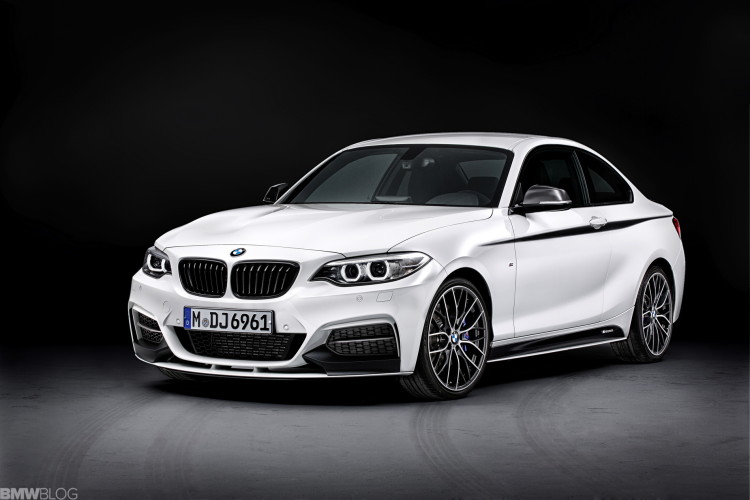 9. BMW 3 Series GT – BMWBLOG was in attendance when the 3 Gran Turismo was unveiled to the world. BMW promptly started delivering this new utilitarian variant of the 3 Series.  For the US, we get the 3 GT in all-wheel drive only and seems to be selling quite well.  It doesn’t hurt that this thing looks soooo much better than the 5 Series GT.  The toughest competition for this car will be from BMW’s 3 Series Wagon and the X3 which are both  AWD and priced very close. 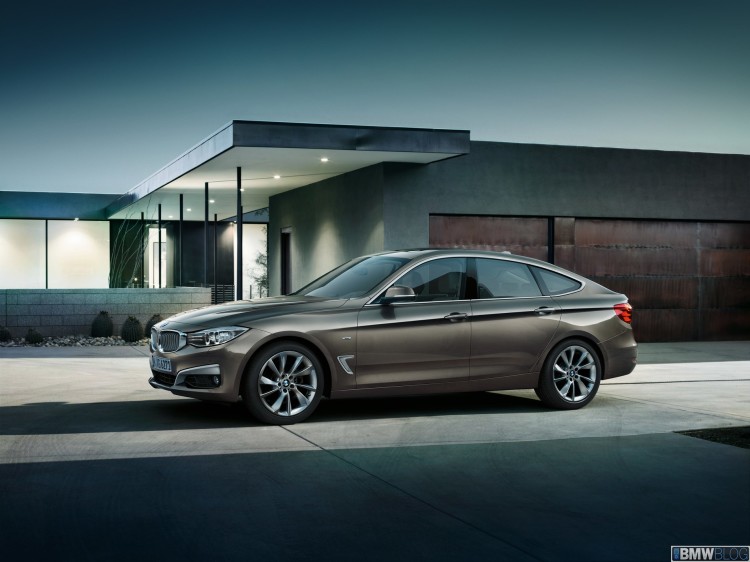 8. M6 Gran Coupe – The M6 Gran Coupe features the lethal combination of stunning looks and sports car performance.  BMWBLOG drove this incredible beauty flat out on the German Autobahn and on the F1 track at Circuit Of The Americas in Austin, TX.  We found that M6 Gran Coupe indeed drives as good as it looks.  With luxury, style and insane performance from its 560 hp twin turbo 4.4 liter V8, it competes with the likes of Panamera Turbos and holds its own.  We recommend adding the Executive Package and the Carbon Ceramic brake option which will bring the sticker up to a lofty $135,000. 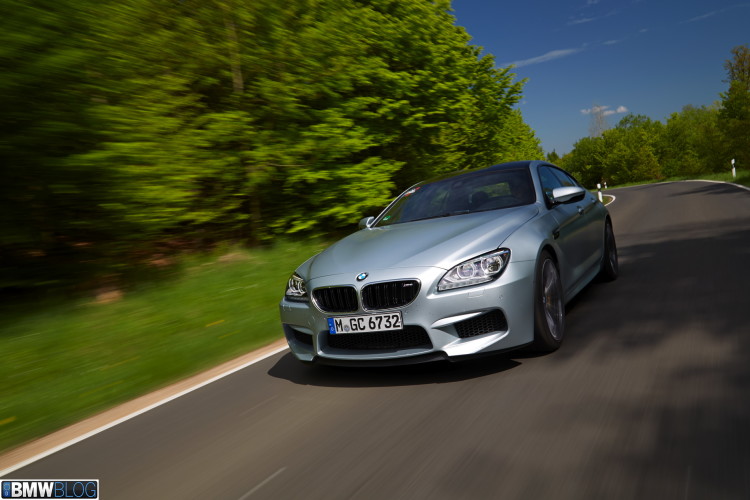 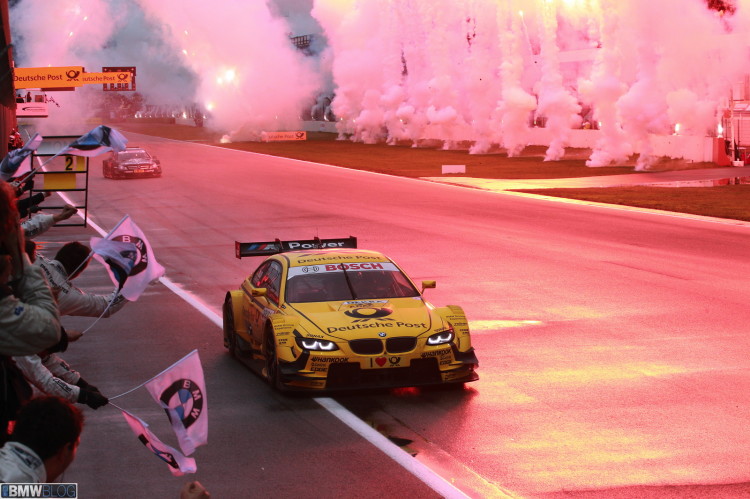 6. The third generation X5 rings in – BMW pioneered the Sports Activity Vehicle segment in 2000 with the introduction of the  E53 X5.  In the fall of 2013 BMW debuted the all-new third generation F15 X5. The new X5 blends a stylish modern interior with comfort and cutting edge cabin tech.  Further, BMW managed to update the X5 while shedding weight and even increasing fuel economy. For the first time, BMW offers a rear-wheel drive variant.  MSRP starts at $52,800. 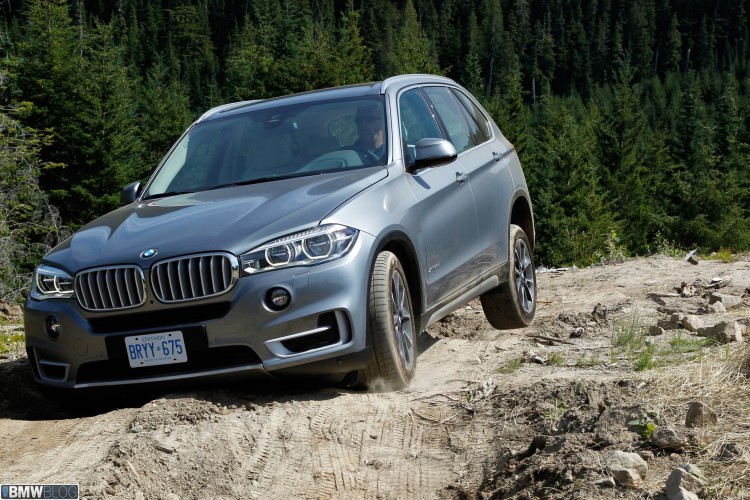 5. The death of the naturally aspirated motors – This is a sad moment. The S65 4.0 liter V8 from the M3 and the N52 motor found in the 128i will bow out.  The S65 4.0 liter V8 was such an incredible engine that it won International Engine Of The Year, each year from 2008-2012.  When the 128i disappears in 2014, the N52 inline six disappears with it.  The naturally aspirated inline-six has been a BMW icon for decades and its distinct rumble with linear torque will be sorely missed.

4. The Production i8 Debut – BMW’s stunning exotic two door has won Automobile Magazine’s Design Of The Year.  The BMW i8 can run 0-60 in 4.4 seconds and yet return amazing 94 MPG with its hybrid electric powertrain.  MSRP is $137,000 and is already sold out for the 2014, at least in the United States.  The front wheels are powered by a 131 hp electric motor.  Right behind the driver is a 1.5 liter  three-cylinder turbo that pumps out an amazing 154 hp/liter for a total of 231.  The i8 is capable of running electric only for up to 22 miles.  BMWBLOG has test driven a pre-production fully camo clad i8 and found that it delivers on its exotic looks and performance.  When you open the i8 insanely light doors, you can actually feel the the naked carbon fiber reinforced plastic. 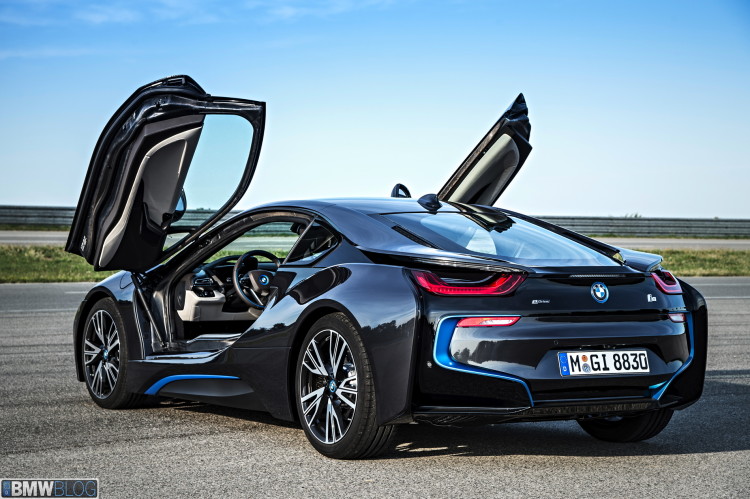 3. BMW i3 hits the streets –  The BMWBLOG team debated here whether or not the i3 should actually take the top spot because it’s the first BMW i car launched and represents  a huge technological achievement for BMW.  The extensive use of carbon fiber reinforced plastic has never been taken to this type of scale before.  It allows the i3 to have a low curb weight of 2,700 lbs despite a 400lbs+ battery pack.  Our own Shawn Molnar drove the i3 in Amsterdam and found the i3 to have driving dynamics fitting for a BMW even on an autocross course.  The BMW i3 starts sale in the US in 2014 with an MSRP of $41,350.  A range extender version with a two-cylinder BMW motorcycle engine to recharge the battery will be available for $45,200. 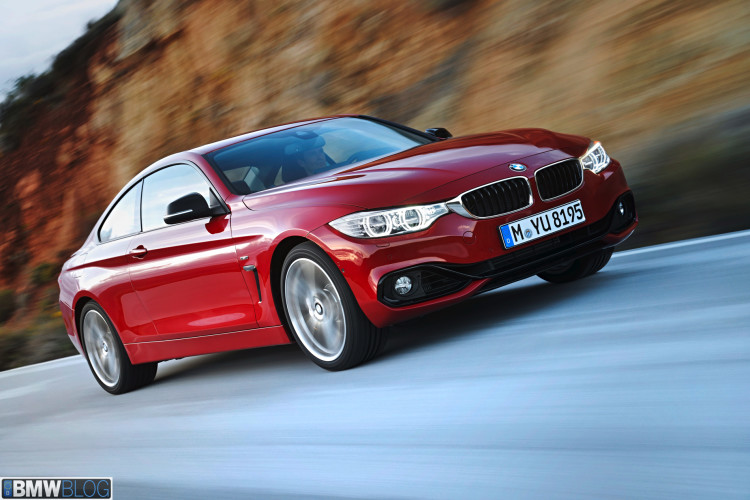 1. The Debut of the M3 and M4 – The new King is here.  The most anticipated reveal of the 2013 is the new M3 and M4.  The M3 has been the iconic sports car of the BMW line up which debuts in 2013 for its 5th generation.  The new M3 and M4 break a trend that had occurred since the E30 M3 in that each successive generation gained not only power but weight.  The new F82 M4 and F80 M3 have an extensive use of carbon fiber including the trunk in the M4, the roof, roof bow front strut brace, and amazingly a one-piece drive shaft.  This helps the new M3 and M4 shed weight compared to the E90/E92 M3 and delivers faster performance and better fuel economy.